It’s only a good idea if it’s popular, right? Wrong. 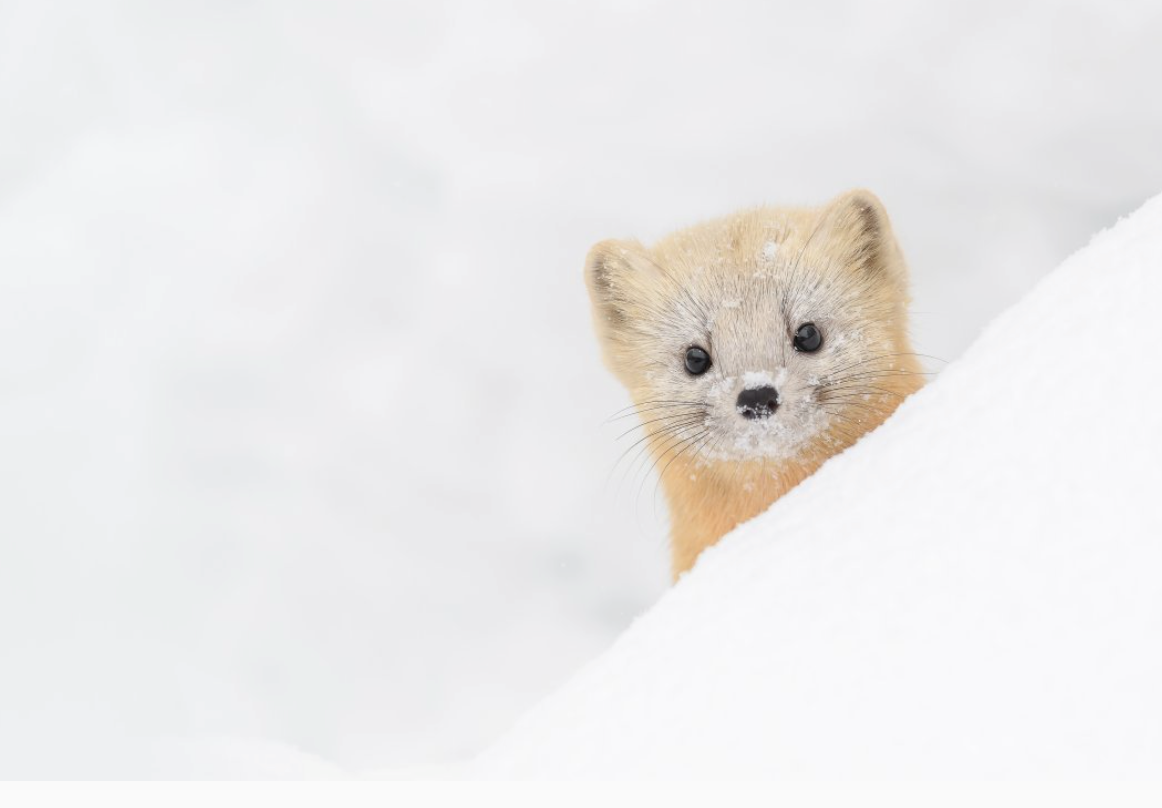 Recently, I came across a tweet that mentioned that smaller Twitter accounts seem to have the best ideas. And, that bigger accounts steal ideas from smaller accounts and present those ideas as their own.

On the other hand, when a popular “influencer” mentions the same idea, it’s accepted and popularized.

Unfortunately, we judge ideas based on how they look or appear, not on their merit or substance.

I was inspired to write this after reading about “character ethics” vs. “personality ethics” in “The 7 Habits Of Highly Effective People”.

The author’s point was that, in the past, people judged things based on its character. They ascertained the merit and made a judgement call on whether to follow an idea or not.

Today, however, we judge ideas based on who’s saying it.

Do they have a lot of followers?

Did they go to college? Which one?

How much money do they make?

The answers to these questions (and many similar ones) affect what we think of an ideas merit.

We love or hate an idea based on the popularity of the person, instead of the ideas actual merit or value.

It may be that we do this because, with the constant deluge of information, we have no proven heuristic for distinguishing between good ideas and bad ideas.

Lacking a good framework for evaluating an idea, we turn to follower counts, job titles, and flashy graphics to assess whether an idea is “good” or not.

However, judging ideas based on their popularity or presentation causes us to overlook novel ideas that are great but nascent.

Every good idea had its moment when it was a “new crazy idea”.

As one wise person said, “it’s a crazy idea until it’s not.”

Adopting a heuristic that lets you sort ideas based on worth and substance not on appearance or presentation, lets you discover ideas that are truly valuable, not just sold to you for a high dollar.

How can we start judging ideas based on their inherent value?

Here’s a work-in-progress heuristic for me:

Get better at understanding and comprehending an idea. Strip ideas of their complex jargon and terminology and convey them simple terms.

Being prejudiced against people can keep you from meeting amazing people.

Being prejudiced against ideas can stunt your mental and professional growth.

Thanks to Michel Godimus for the amazing photography.