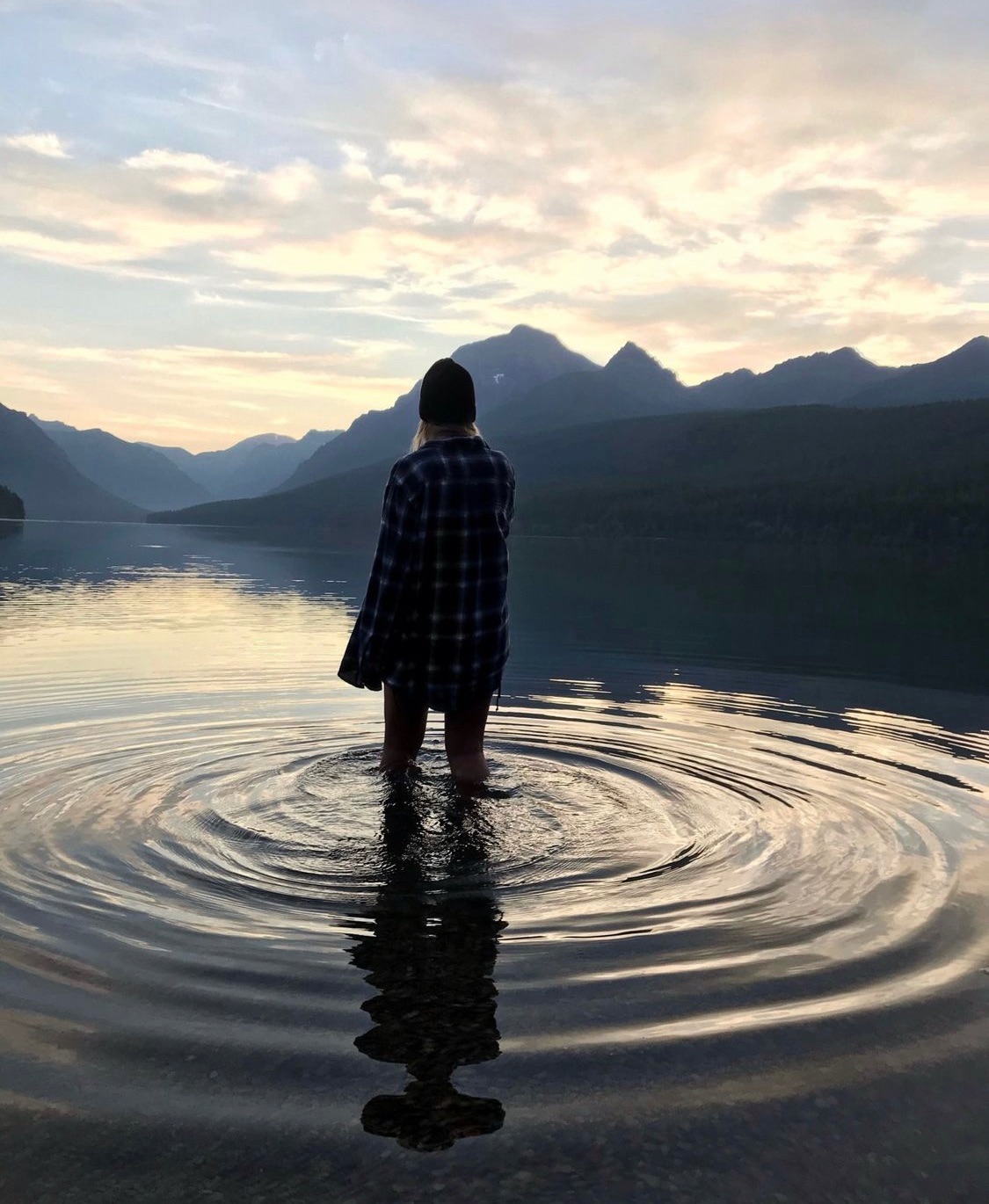 So many people these days are seeking influence.

However, I’ve determined to seek impact instead.

Although it’s true that having influence can maximize your impact on the world, I don’t think it’s wise to pursue influence right from the start.

Instead, seek impact. When you seek impact, you look for ways to do things.

People often think you can’t have an impact without influence.

If you picked up all of the trash in the local park for 1 week, would you have influence?

Would you have made an impact on the cleanliness of your community? Yes.

When you seek influence, it’s too easy to just talk about what you’re going to do.

Unfortunately, many who seek influence try to become as popular as possible.

Rather than taking action to accomplish a mission, the immediate goal is to get followers.

But, you don’t need to have followers to make an impact.

You just need to do.

Thanks to Jamie Kalivoda for the amazing photography!