Instead of moaning about trivial marital disputes over cheque books, it's time to celebrate some good news !

David celebrates a new arrival. As in a new baby not an Amazon delivery. 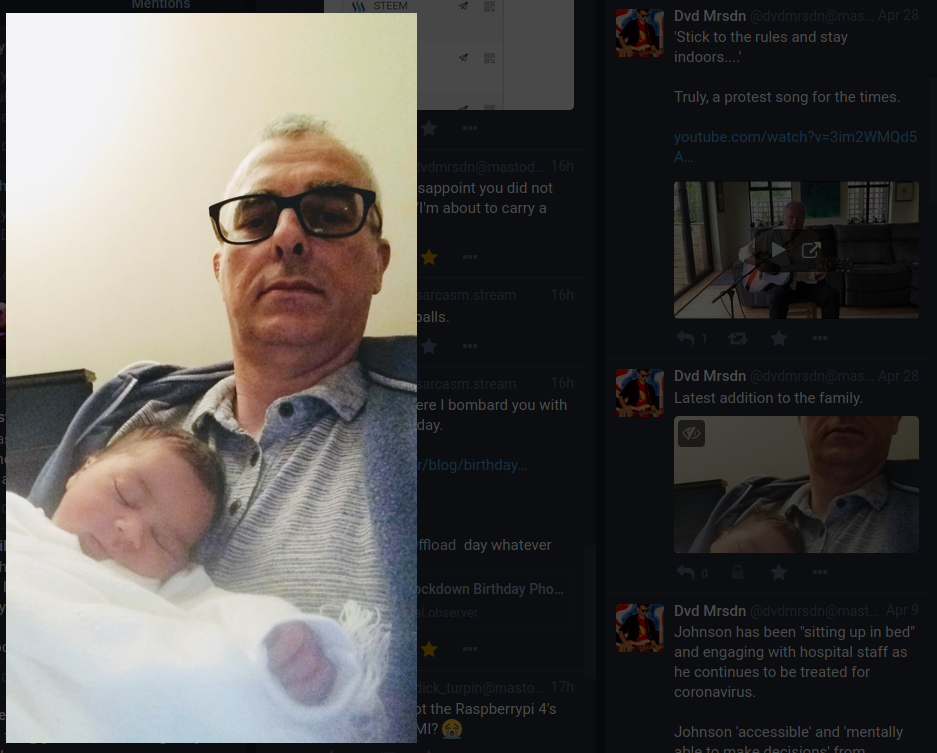 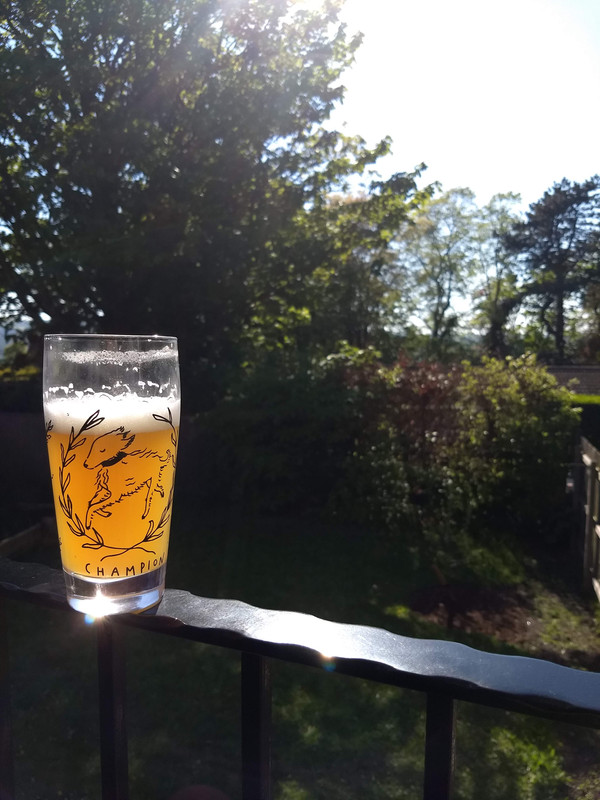 I have known David and Richard for many years, back from identi.ca days. They remain two of very few people (from social media circles) I have actually met in real-life. They are both just as entertaining, intelligent, amusing and interesting company as you would expect.

Plus, they both stand their rounds. Unlike me.

Luke wins 'Best Dad Of The Year' by single-handedly constructing an astroturf pitch in his garden so his lad can perfect his footy skills during lockdown. 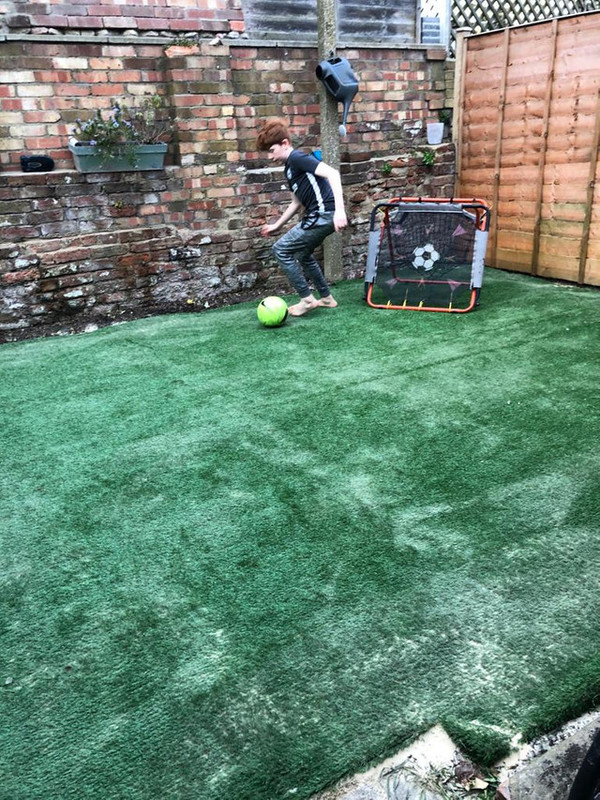 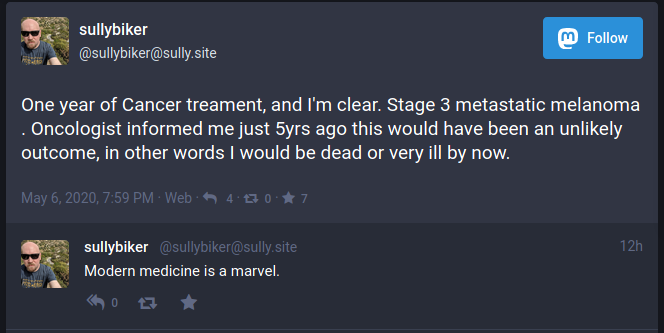 Welcome to the 'Survivor's Lounge', Sully !