a blog about a vlog

I should really be doing my taxes right now. 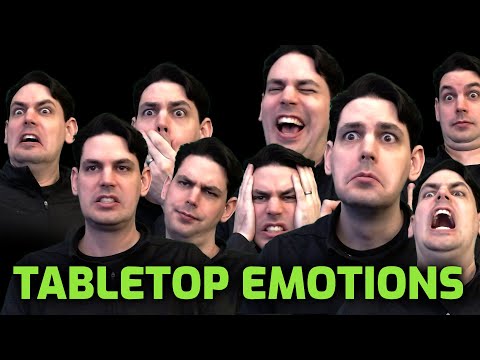 It was ok. I was nervous for releasing my first “real” youtube video, but really, probably nobody's going to even notice, so what's there to be worried about? I've planned for a few “warm up” videos before I get into the ones I really want to make, so hopefully I can gather a few people who might be interested in watching them by that point. Possibly not though. I'm no Mercer or Colvile.

what are you going to do?

Seems like there are a lot of production issues on this video.