Why Corel Painter pisses me off

Spoiler Alert: I like it, but I don't. It's complicated.

Why it bothers me

I wouldn't normally just bash on a product I don't like just because I don't like it. But here's the thing, it's a love/hate relationship. I can get some amazing output from the tools in painter, but at what cost? Even my wife comes and tells me to stop using it when I get too frustrated at it. But you can directly compare the brush quality of this image made in Painter: 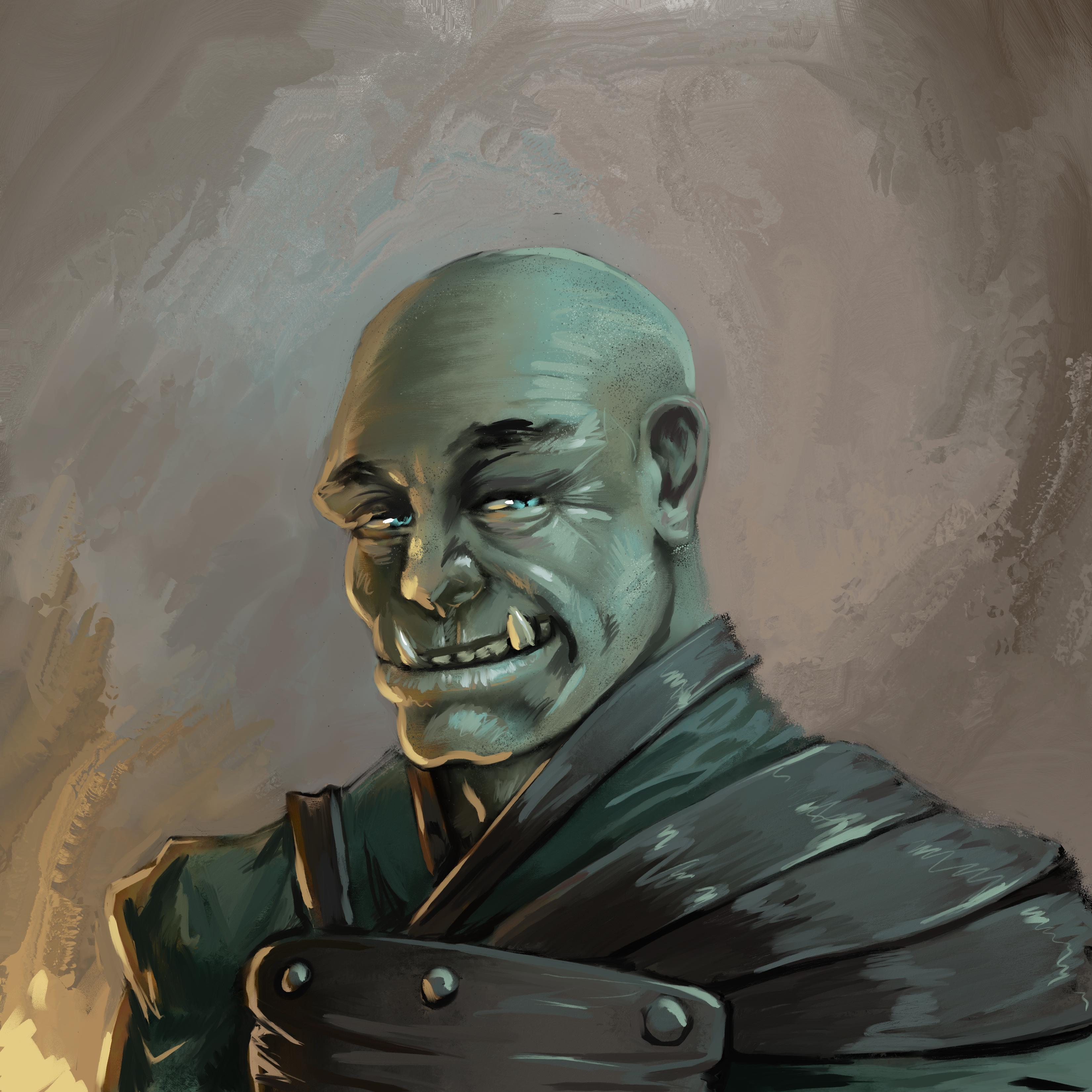 with this one, made in Clip, attempting to emulate the same sort of brushwork: 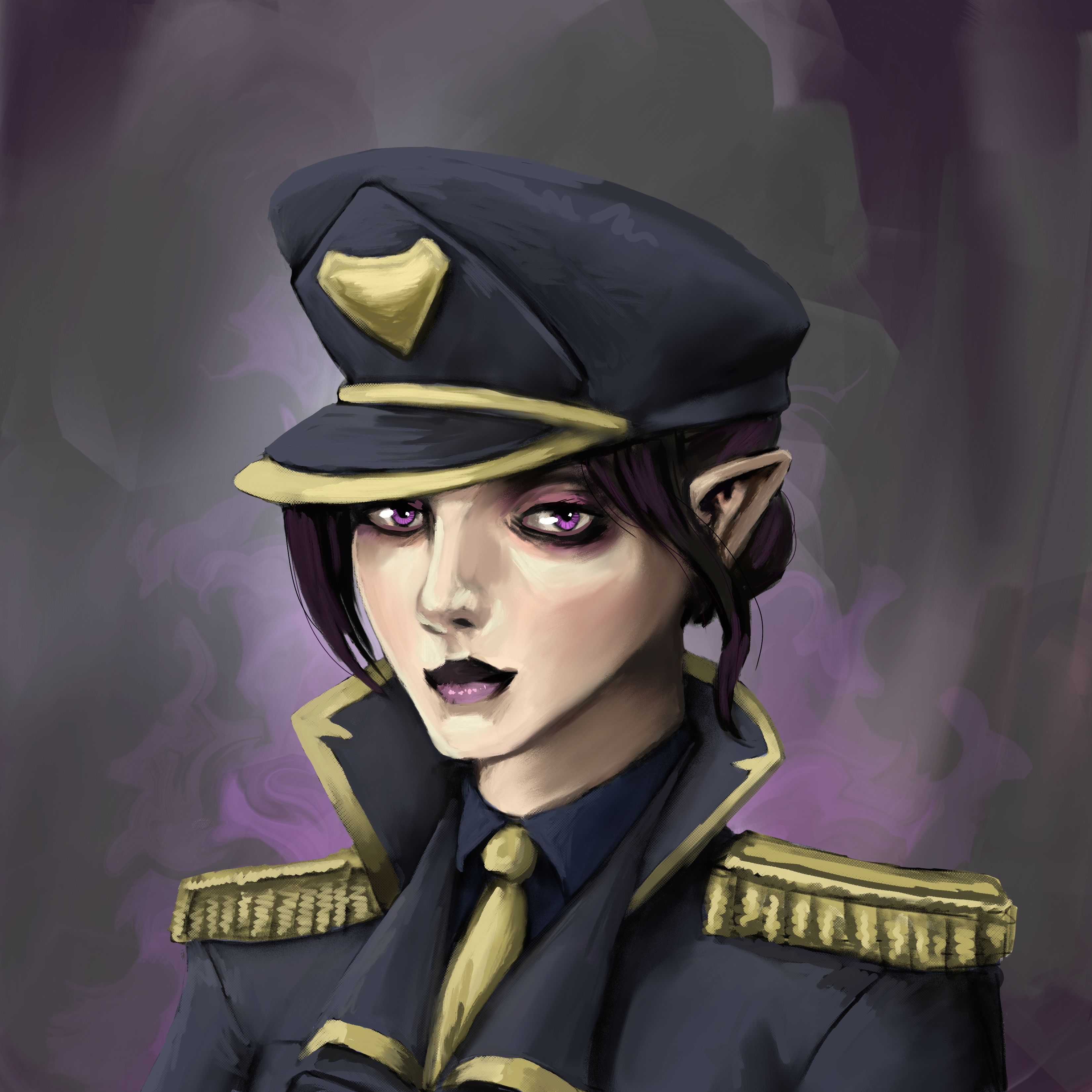 I've been working on trying to translate some of those features, but so far it's been a pretty tough battle, and I'm not really winning it.

I should try again though, I've got a lot of CSP brushes I want to make. Just need a list and some time.