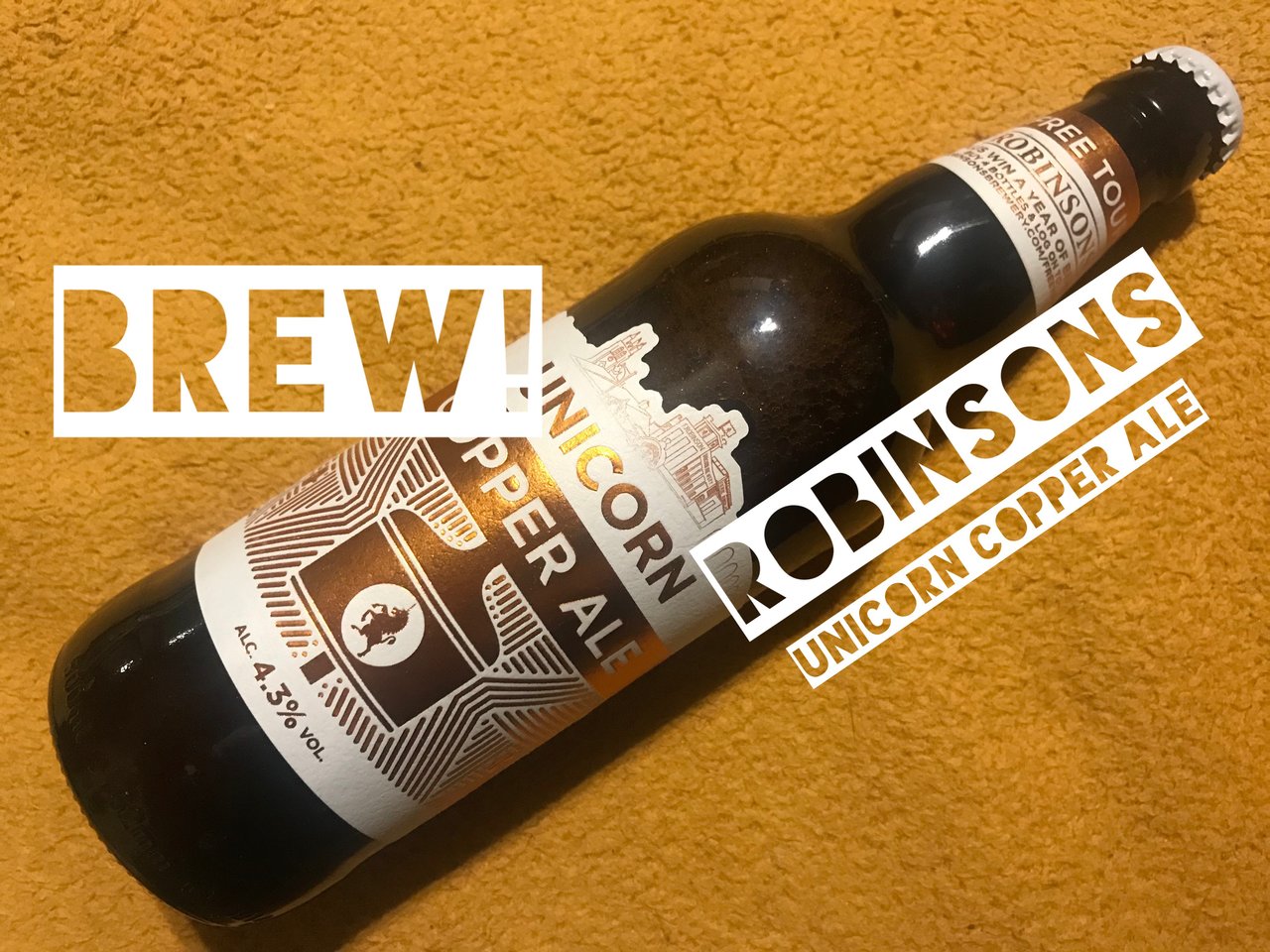 Dear Coilers, in this atricle from the Brew! – series about beer, something non standard will be presented. A hybrid style expression will be poured in Coil’s taproom for the subscribers, made out of malted barley and wheat in Robinsons brewery.

Based in the heart of Stockport, UK for almost two centuries, and owning around 260 tenanted and managed pubs, inns and hotels across the North West, Robinsons is one of oldest and most respected names in British brewing history.

A proud family of independent brewers, Robinsons is one of the most advanced and sophisticated breweries in the UK, with a worldwide reputation for real ale. It’s also home to the largest hopnik in the world. From here they apply decades of experience to create exciting new varieties and choices of flavour that will lead them towards their next award-winning beer. 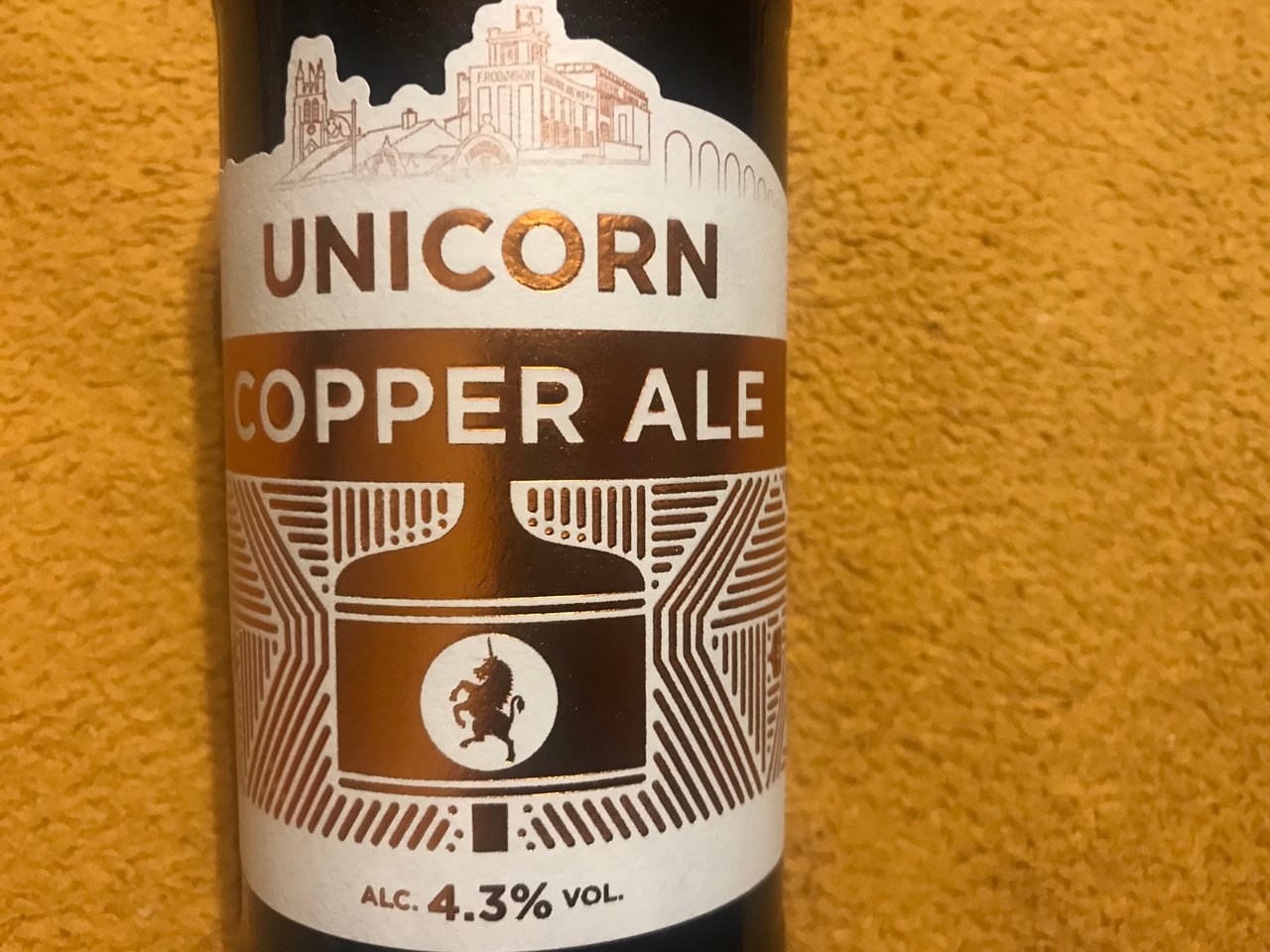 Combining original recipe heritage brews such as Unicorn (legendary since 1896) and Old Tom (first brewed in 1899) with innovative young ales such as Dizzy Blonde, Wizard and TROOPER (created with Iron Maiden) is what differentiates Robinsons… forward-thinking with the very best traditions. It’s an award winning formula which has earned Robinsons real ale recognition for almost 180 years.

To maintain their exceptional consistency and beer excellence, their brewing methods are a carefully controlled combination of temperature, timing and flow rates. This helps them reduce variation and save on time, materials and utilities. The end result is the unmistakable taste of Robinsons beer. 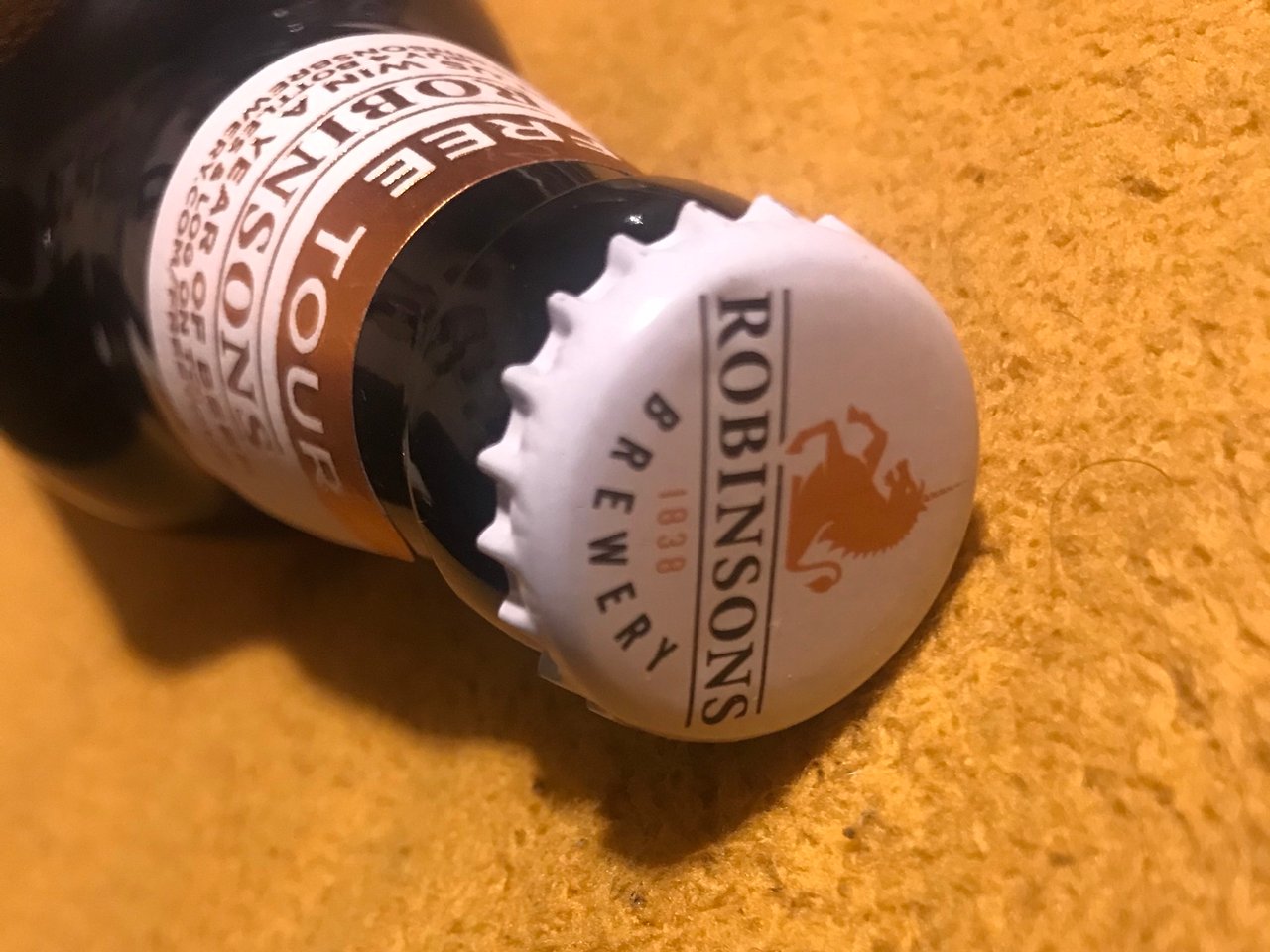 Coil’s taproom for the subscribers pours their legendary Unicorn Copper Ale, born in 1896 and was originally called Robinsons Best Bitter.

Unusually light, agile, yet complex, Unicorn hasn’t changed in over a hundred years. It was originally brewed by Frederic for his father William, at the Unicorn Inn, from where the beer eventually took its name, and where the Robinsons Brewery still stands.

Dripping with heritage, it’s a magnificent, thirst-quenching, thoroughbred bitter. The first of a bloodline that continues to this day.

DISCLAIMER: I am not payed, sponsored nor related to any producer of beer nor whisky I write about. All bottles are bought and payed by myself with the help of Coil’s boost program.