July was the last time I blogged. Wow! Not much is happening just sitting around eating and sleeping. I would love some snow that would be a nice change. But first, let stock up with some food.... Got a new PC a small laptop with great battery life. With the idea of starting back up with photography. Let hope it happens. I'll publish the photos here and maybe one other site. 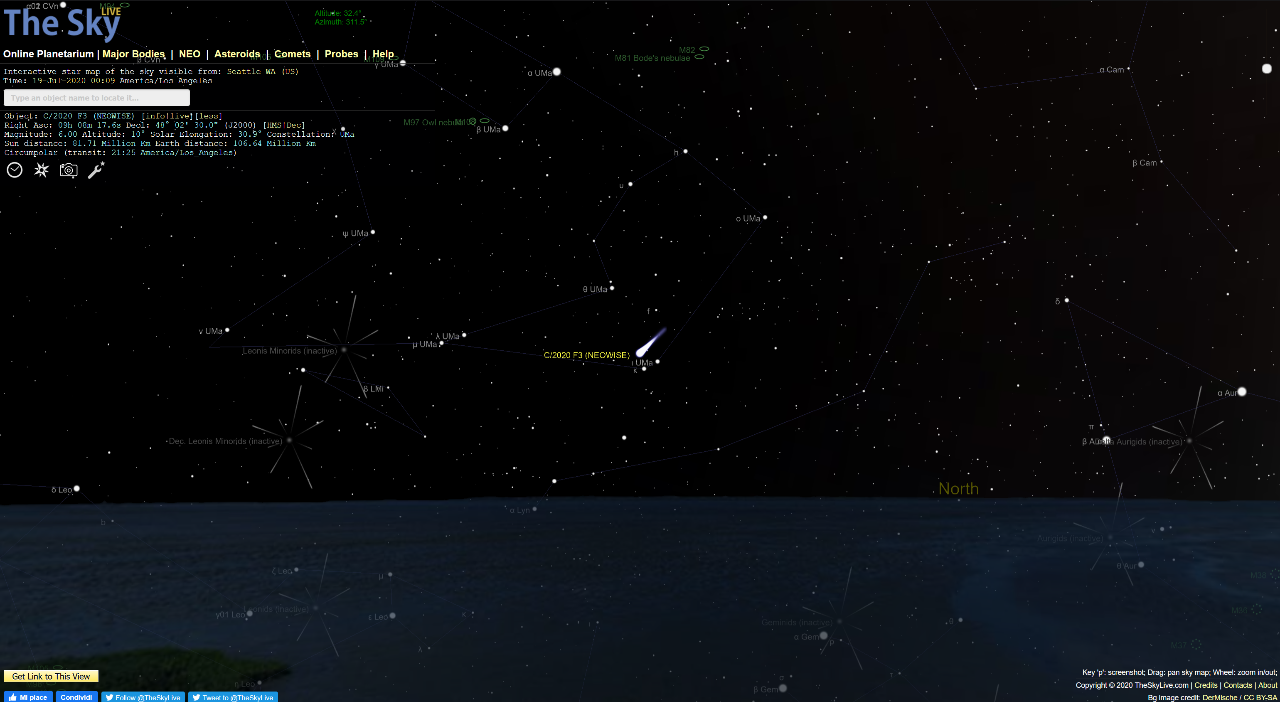 I think I'll try and get a photo of it tomorrow, that's if the sky is clear. In Seattle the is a crapshoot. theskylive.com

It's been six weeks in isolation or as the governer says “stay at home”. I'm feeling okay most days. I've had some trouble sleep on a few nights. The “thinking what could happen” thoughts that my brain does to me. Food is no problem, I'm trying not to eat too much and trying to hoard anything. Hoping that I don't regret not hoarding. My piano is getting much better, practicing more than normal. Been doing more musical things with all my instruments and also bought more hardware,“why”, “because”. I've also started teaching myself Blender and ZBrush. Overall I like this time that been forced on me and don't look forward to the return of normal.

I managed to recreate this from an old tutorial. 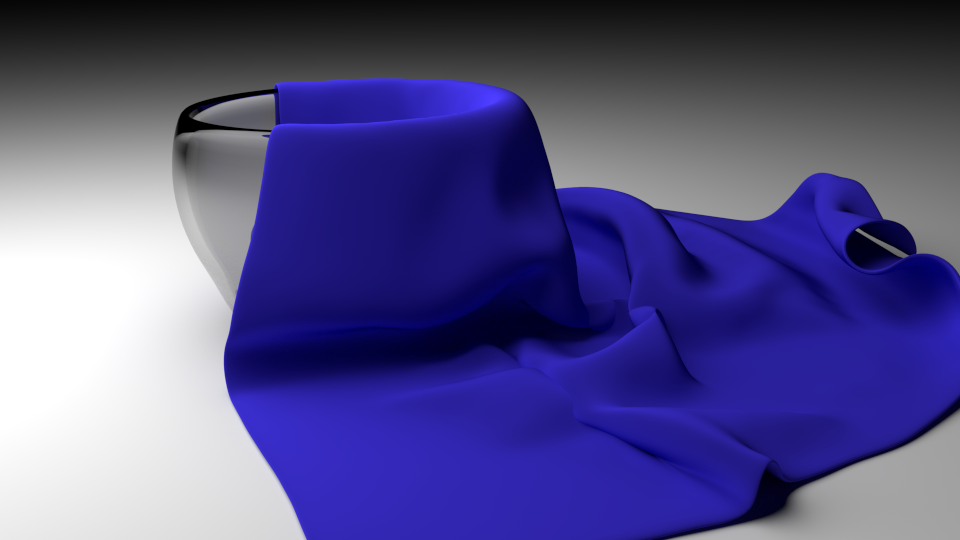 Sunday, Sunday, Sunday. It's Sunday, and I'm just fine. The weekend was nice. I reloaded the Windows workstation. Installed the Wacom Cintiq and the 3D mouse. Now I have to get used to using these new devices, which will be fun and frustrating at the same time. The loaded the new version of my 3D applications. All said and done, it was a good day. The workstation was having issues and not running very well. The rebuild of the OS and application fixed all the problems I was having.

I also found time to practice the piano. wheeh.

Well, I knew I wouldn't write every day but that just me. Works been interesting. You would think the days would drag on but they are going by quickly. If it wasn't for the fear and uncertainty I might be enjoying this time working from home.

March 10th was my last day working in the office for the month. The Covid19 thing is taking over, and now I'm staying at home and working from home. Doing almost everything from home. To say that is Suriel is an understatement. Today is March 23, and I decided that I will write a daily-ish log.

Today I actually had some work to do. I added new scopes to the DHCP server. I also downloaded the script that I use to make the DHCP changes. I want to see if I can automate it more than it already is. Good luck, right...

The past few entries were playing with the command line part of write.as. I'm in no way a writer or a storyteller, just someone looking for new things to do and see what may come of it.

This is the third “Testing something new” it all fun until you shoot your eye out.