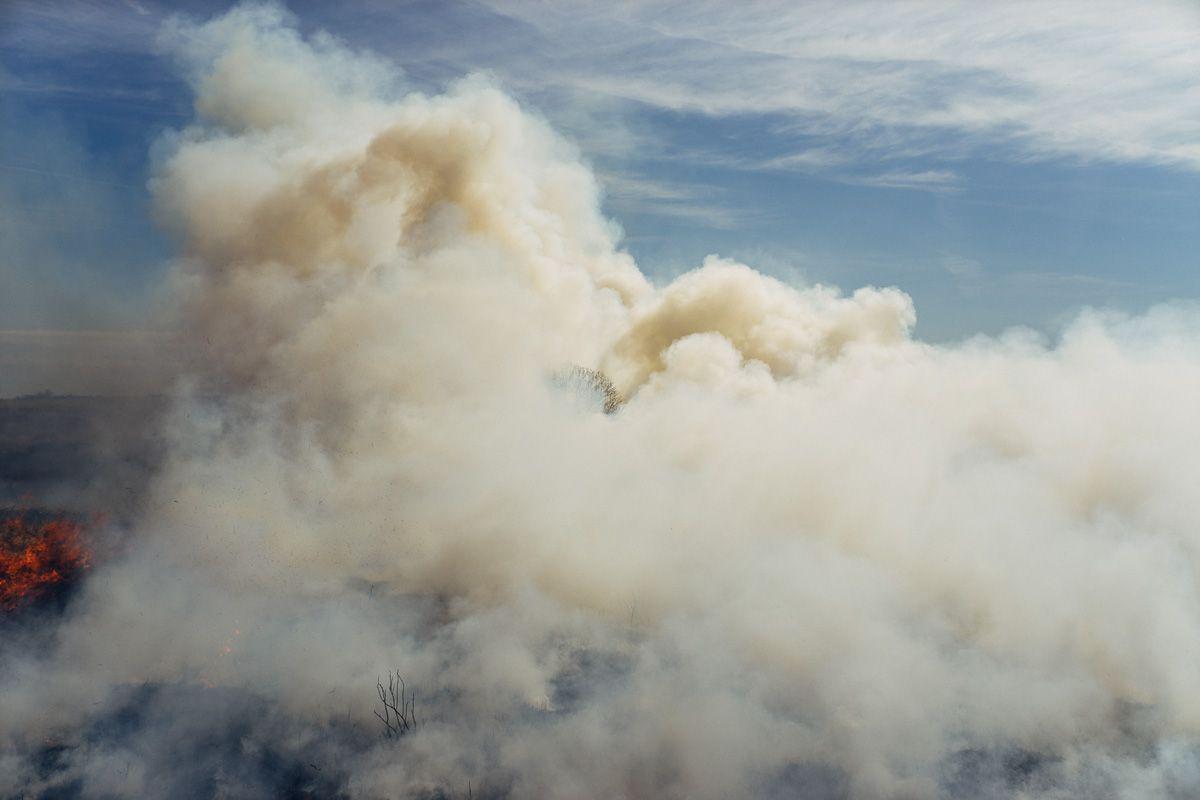 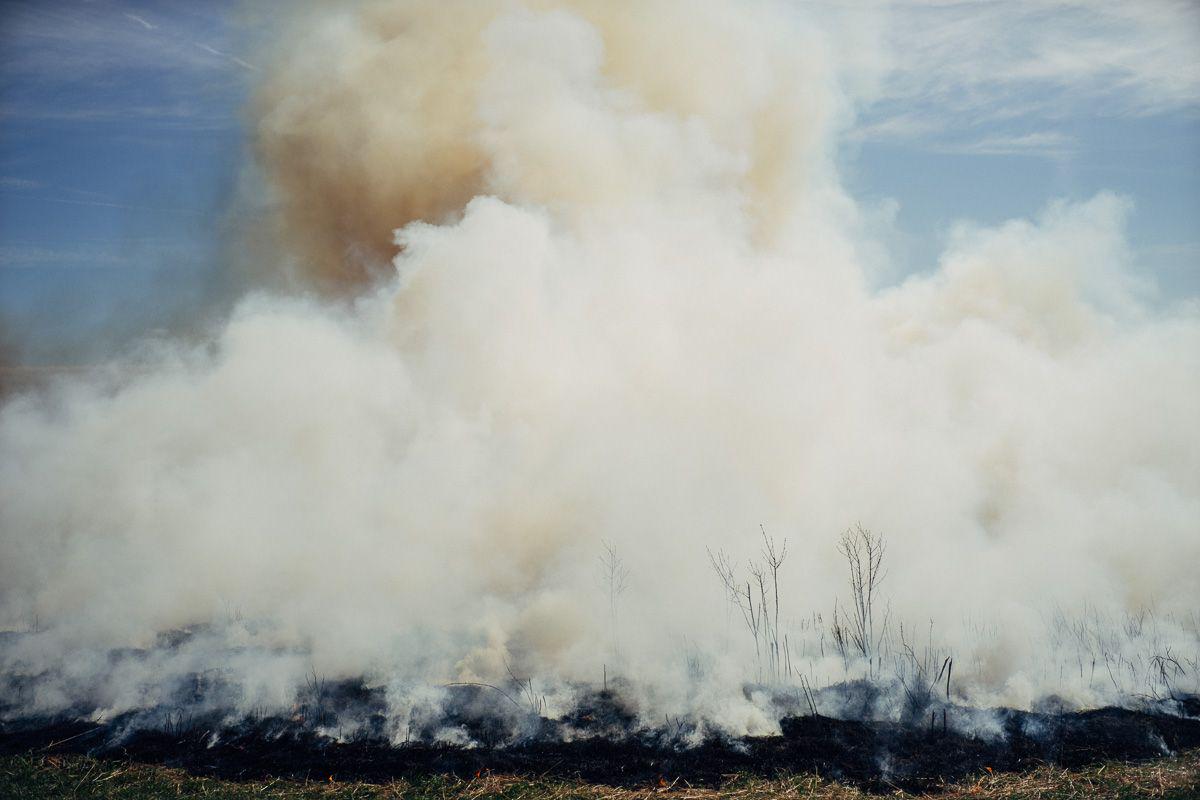 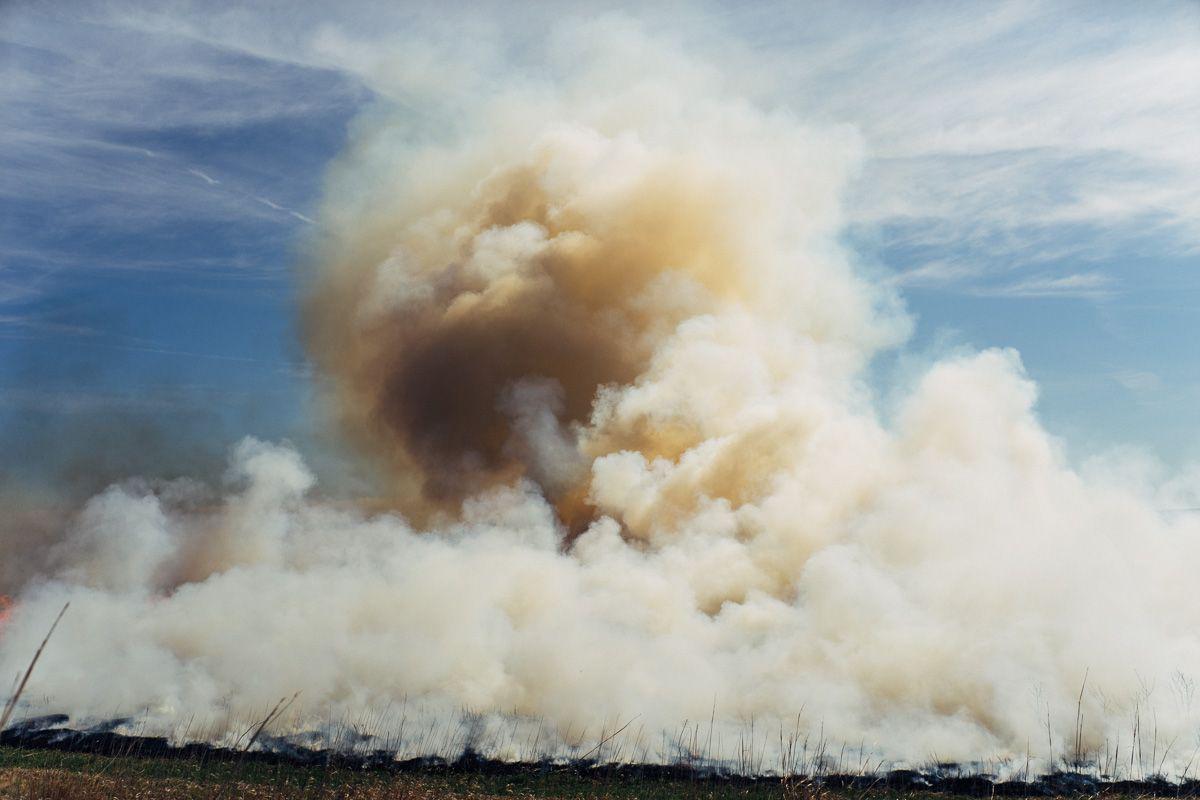 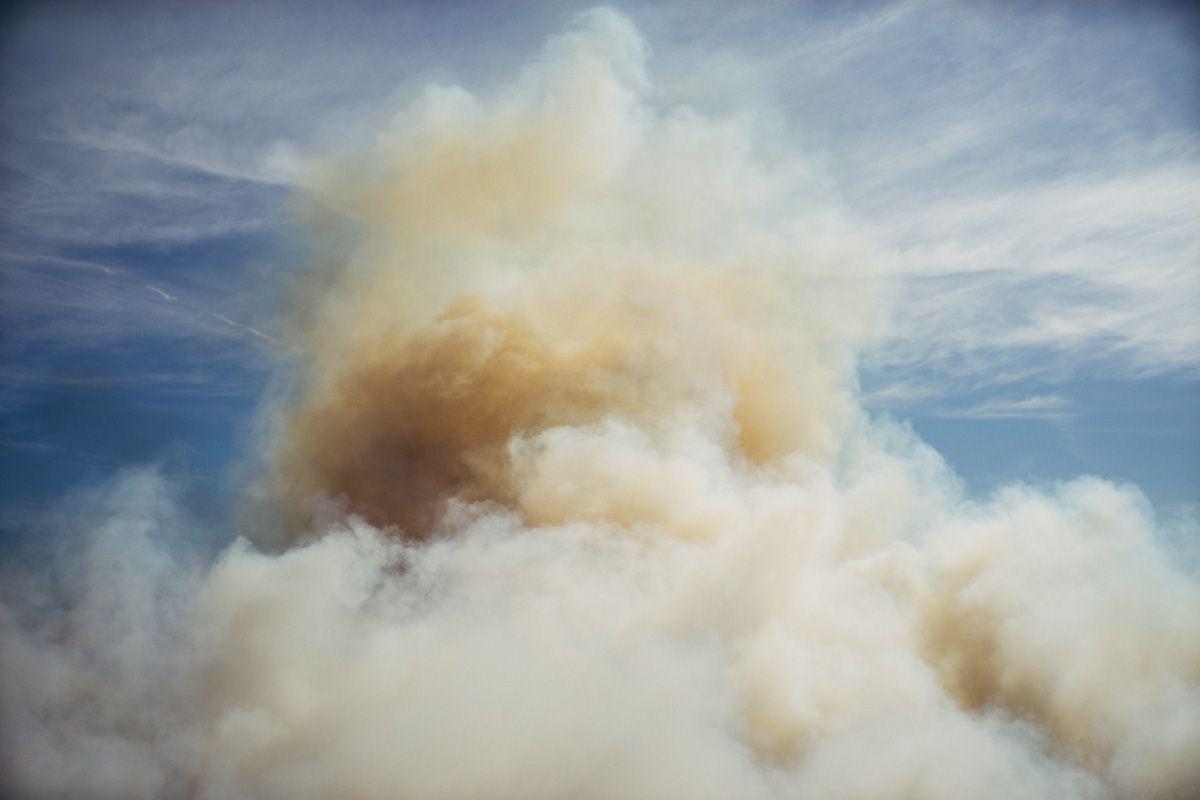 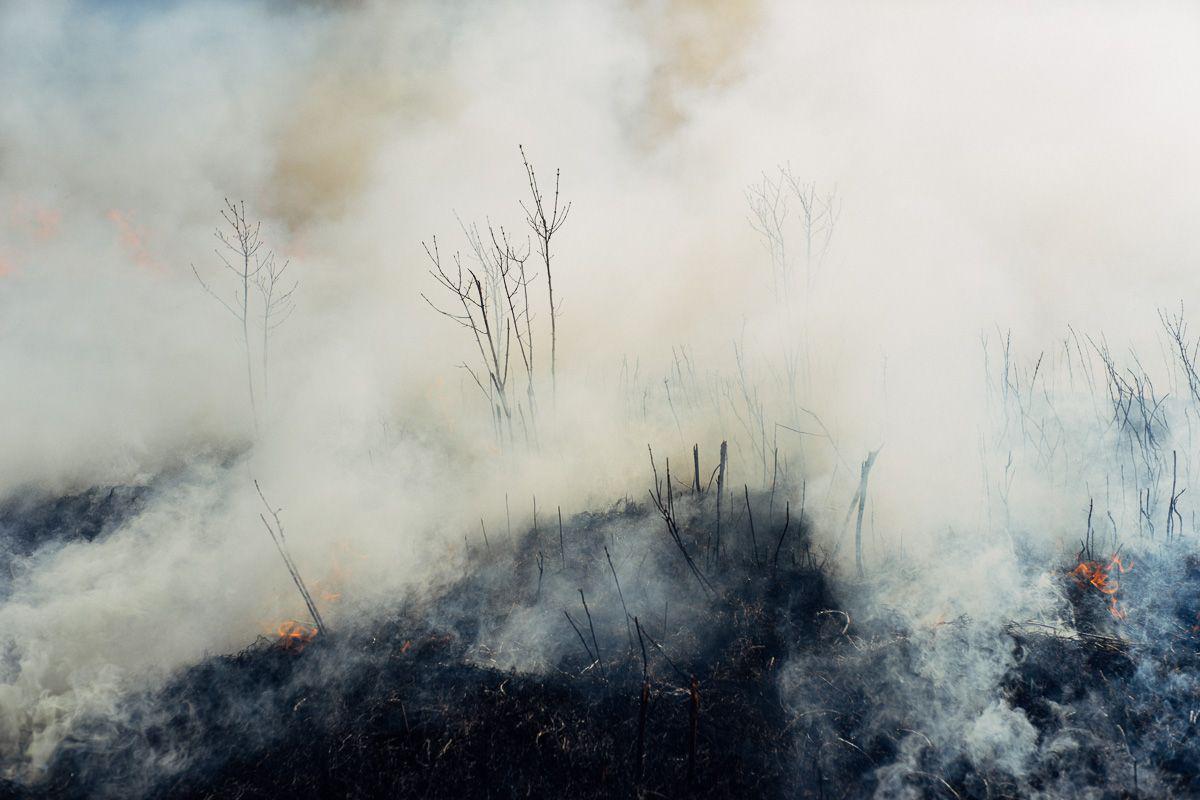 A LETTER TO JACOB MITAS

(In the middle of the winter of 2017 a warehouse near my friends home in Portland, OR burned to the ground. I had walked or biked by it almost every day when I had lived in Portland a year before.)

What an aftermath. So strange to have biked by that place every day, and then see it pluming black smoke but from thousands of miles away via the internet. The same day we had here a giant brushpile burning probably twelve feet high that I discovered the groundskeeper had lit off in the woods. It was surrounded by snow which the fire had melted and colored with soot in a wide swath around it, and the workings of the front end loader that had pushed the old rootballs and stumps from the fallen trees from the storm into a giant pile. I walked around it three times and saw through the haze and heat waves that the world was different on the other side. I have been thinking about my times in the last years since I had a sense of home, and the wandering strange path I've walked, and always being so hard on myself, frustrated for so many missteps and always focusing on the bad part of the journey. But in the burn pile I saw a root sticking out at an odd angle and it was smoking from the heat and flame that had burned up within it, and it caught fire when the wind shifted and was snuffed when the wind changed. And after my three walks around and seeing how the world was different through the flames and heat I saw this root slowly bending to earth and watched it, wondering when it would finally give up and fall. And I put all my hope of transformation into that smoking root end, and then fall it did, separating from the mass of flames and other roots. And I felt relief, like a part of me had been pruned off, burned up, left behind. After that day things have been different.

I found out later it was Jack Kerouac's birthday. Even though I don't believe in everything he did, I believe in some of the things. I guess this is my answer to what you asked about the island. I come out away from everyone and everything I knew, I do it over and over, and this time I finally went far enough, and I learned something that has changed me.

And the next day a high tide Snow down to edge of water Ice on the cold dark hills The sound of the wind, drifts of snow people getting mail in town a rusting anchor out the window.