“Well someone has to marry the man,” said the Emperor.

In Winter’s Orbit, the Iskat Empire brings planets under its jurisdiction with treaties sealed by marriage into their royal family. When its latest treaty with the planet Thea is thrown into question by the mysterious death of one of its representatives, Prince Taam. His Thean partner Jainan must be quickly married off to another Iskan prince in order to preserve the fragile treaty. But even when Kiem and Jainan are married, the causes and consequences of Taam’s death lead them down a path of political intrigue that forces them to learn to trust one another.

This book succeeded as a romance. Every plot thread was well crafted to invite romantic situations for the characters. Normally, I would feel this as forced. but his book did a good job delivering what it promised; an arranged marriage trope romance in a queer sci-fi world. Listen, I liked it. The pacing as solid, the characters and their backstories were treated with respect, and the politics never really got too much in the way of the romance. Normally, I don’t like plot points that are enforced just to force a certain situation on the characters, but in this case it worked.

Both Kiem and Jainan are both very tender characters that are immediately likable. Their chemistry is immediate but not their feeling for each other. There is a mutual respect that is sadly many times absent in romances that have this trope. The LGBTQ representation did not feel like tokenism, but rather taken for granted in the world building, which was very refreshing to read.

Some dark themes creep their way into the narrative but in never feels uncalled for or under-explored. The author does a great job in approaching it from a respectful and dignified way. None of the characters were diminished in any way because of it.

Overall, this an easily read, cute romance with a sci-fi element to it, especially for those that like to read YA. The cover design is beautiful and the characters are lovable. 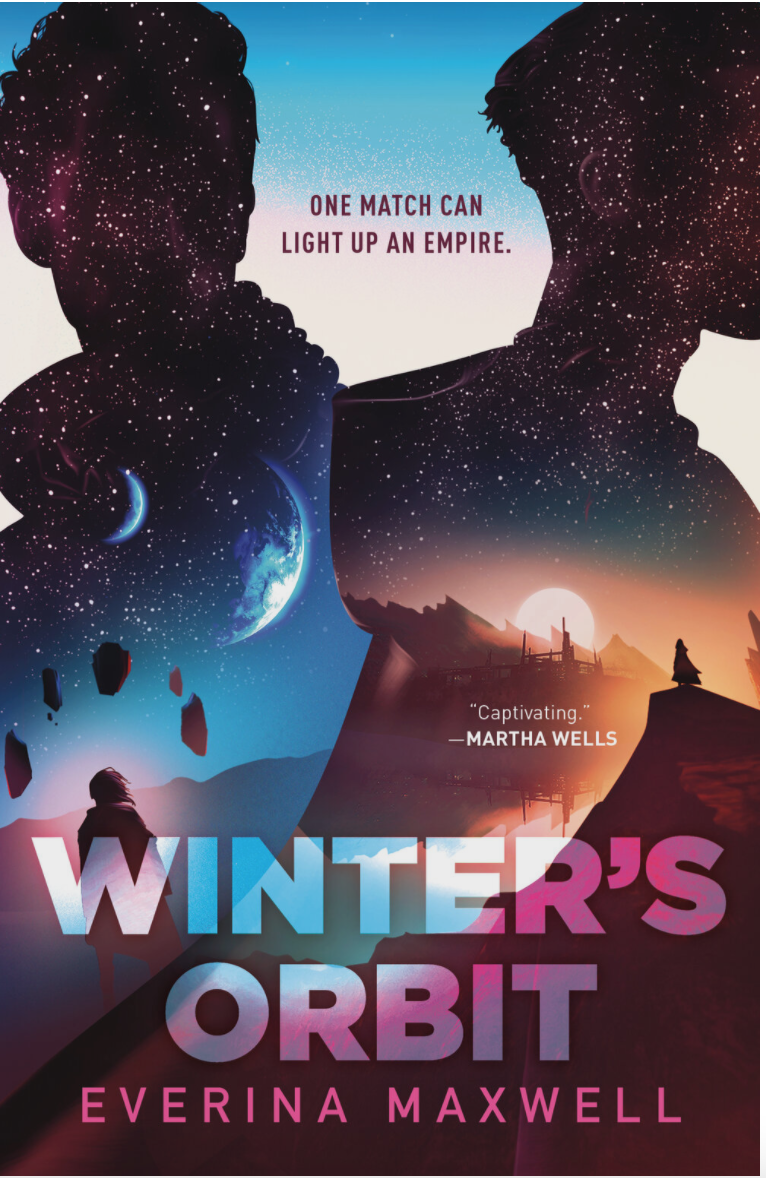