MIDWIVES: Our Gratitude To You 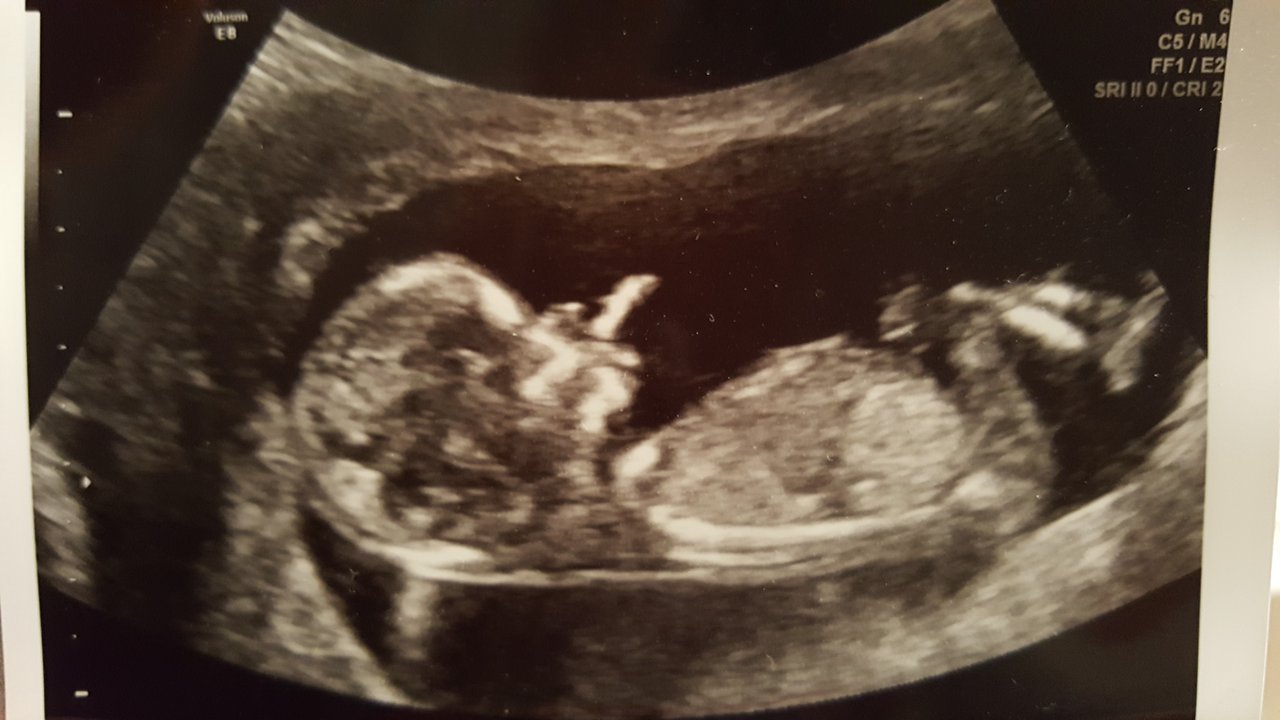 My wife remembers all the dates. I mean all of them.

The day we fell pregnant. The day we found out we had a miscarriage. The next miscarriage after that. All the dates that caused us lots of heartache, as well as those that bring joy.

We've always wanted children. It was tough to see her in so much emotional pain. I was hurting too, but I wasn't the one who had work through the process. My job is easy. Hers, and any woman who's gone through it will tell you it's a horrendous feeling.

But for her, it was amplified because she's a midwife. And having to go into work and see all these women come through and pop 'em out after not even trying hard to fall pregnant made my wife feel all that more sad inside.

It was very much bittersweet for her – she absolutely loves her work and is always thrilled for the parent irrespective of her own trauma. She wants nothing else than to see mothers and fathers have children and to raise them with a good heart in mind.

There's nothing you can say or do in that moment when the tears start up on the thought of missing out again though.

I remember a specific day – I held off from telling my wife the news of my sister-in-law falling pregnant with their first child after only being with my brother for about six weeks. It was Christmas Eve morning and my wife was working a long shift. I couldn't tell her over the phone, but I HAD to tell her. So I waited until she came home.

We were sat on the sofa when I softly let the news out. There was a moment of silence – I was thinking, 'OK, that wasn't too bad', and then the shoulders began to judder. The tears were uncontrollable. She was genuinely happy for them, but there was a cry of 'it's just not fair'.

It wasn't really. We'd been trying for three years by this point. Took them 6 weeks.

I know I said I don't remember dates, but this is ingrained in me because I could see her hurting and there was nothing I could do. I felt as though I was part responsible for her sadness because it was my brother. It was happening on my side of the family.

To compound it further, this actually happened to my wife a few months before, only it was her sister. This one weighed on my wife just as much because her sister would always say how she never wanted children. My wife had an estranged relationship with her sister – it's all good now though. They've patched things up. But there was a sense that her sister went out of her way to deliberately cause my wife emotional pain like it was a game to her when she posted an image of the sonogram to my wife.

This really isn't a bitter post – I promise. We do have our own happy ending and we wouldn't have it any other way.

So we went through the process of IVF to eventual success. There were genuine moments of worry throughout our first successful pregnancy – my wife would suffer from uncontrollable palpitations that were deemed dangerous to her and to the unborn baby. Her heart rate would speed up and on occasions slow to a crawl where she'd be on the brink of passing out. My wife would walk through fire to have her child and by god did she persevere.

As we drew closer to the due date, we'd find out that the growth of the baby was slowing down – this is not good news! We had to make a decision to have an elective surgery three weeks premature. My wife did all she could to get to this stage of the pregnancy to give the baby every fighting chance of surviving on her own two lungs.

Every day a baby nears full term, the better chance of survival and building up a better immune system, narrowing the odds of any deficiencies. So my wife was adamant she was going to 37 weeks (40 weeks is full term).

It was a girl by the way – I wanted to know and my wife can read a sonogram so it wouldn't be fair for me to be kept in the dark. 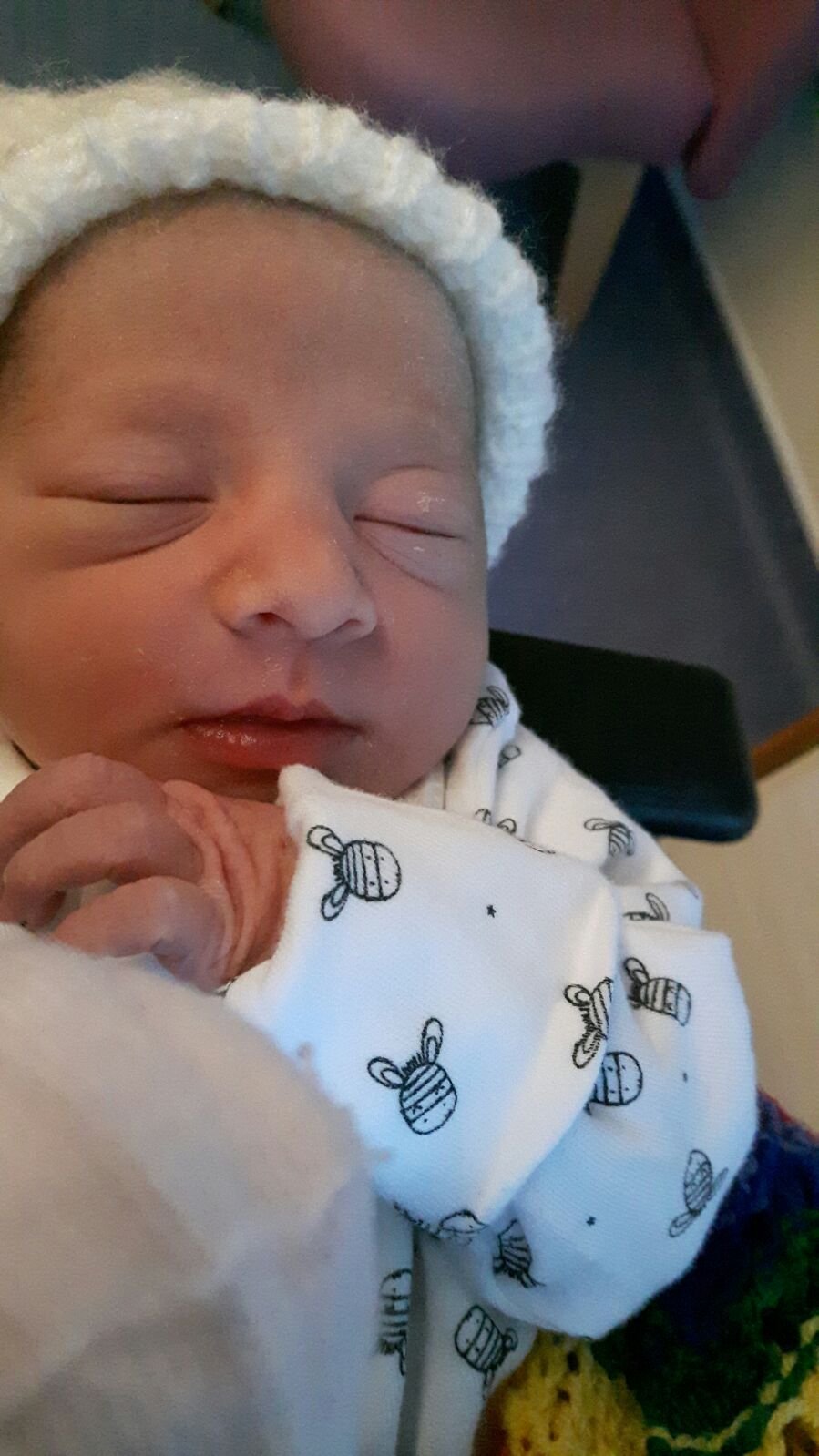 This post is gratitude to all the midwives who work tirelessly to help bring joy into the world. And a massive thank you for helping to deliver Katerina safely into the arms of her mother.

The header banner is a 12 week scan of our miracle baby.

Check out some of Katerina's and Styliano's adventures on my Cinnamon page – they grow up fast!

For those of you with a subscription, check out some more photos of the family below.