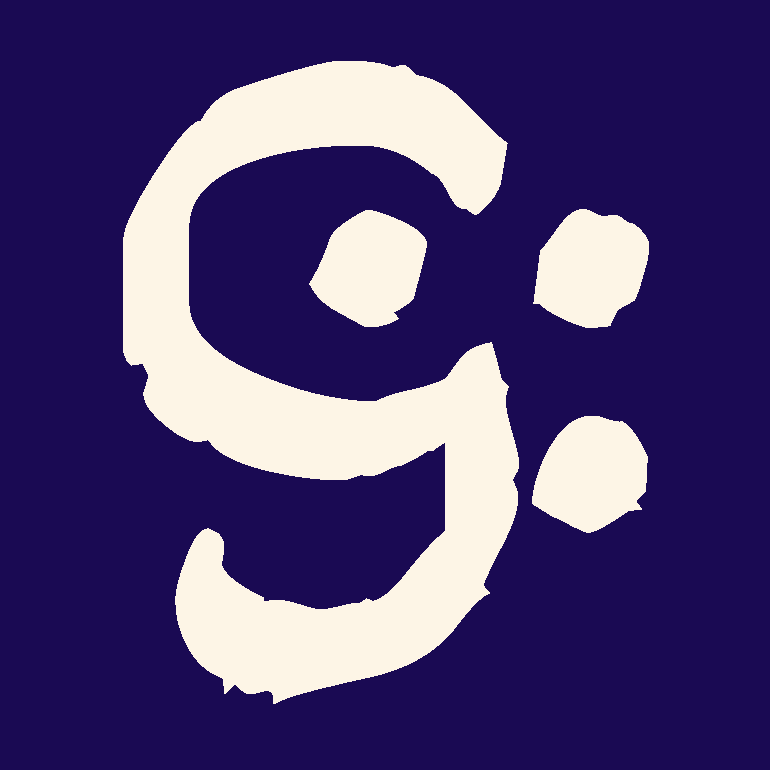 A year ago, we lost a luminary of gaming, with a wide influence, Greg Stafford, the shaman of gaming. The first anniversary of his passing is October 10th, so Chaosium has designated the 10th through the 31st as a time to remember him, and play one of his games- or any game at all (after all, many of them have elements of Greg in them). There's also a lot of merchandise featuring the Greg Rune on Redbubble that are being offered at cost to celebrate Greg. 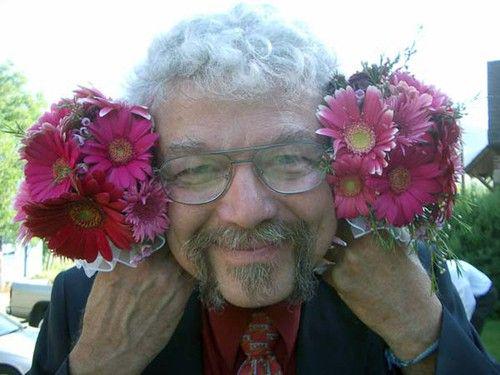