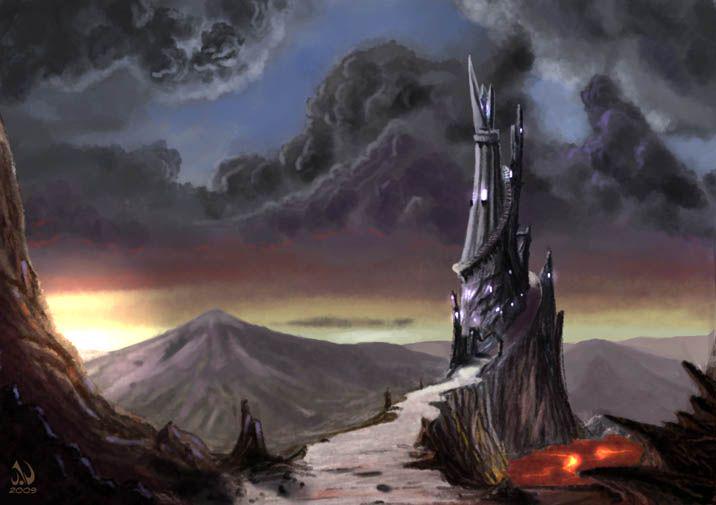 Towers are a staple in RPG- the high spires in the villain's castle. Or the towers where a final defense is mounted in a siege. Even in sci-fi, you have the skyscrapers and, to take it to an extreme, the orbital elevators that tie a planet to the stars. Usually, there is some reason that you have to fight your way to the top. Some incredible hard-fought (or over the top depending on genre) prelude to the final battle with the Big Bad high above the ground below, or to rescue someone important. Think Trinity and Neo in the Matrix, or Bruce Lee in Game of Death. It's a trope because it works- it's a way to communicate to players that this is climactic and should be treated as such, and this will get harder as you rise in levels- akin to levels in video games. How can we take this trope and turn it on its head?

What are some other ways that we can subvert the Tower trope?