I collect games to be complete and because I want to read and play them. I know I have a few rare pieces in my collection, but they are valuable to me for the content rather than the monetary value. Below, I'll detail a few that I know are valuable monetarily, but of value to me more for the content. 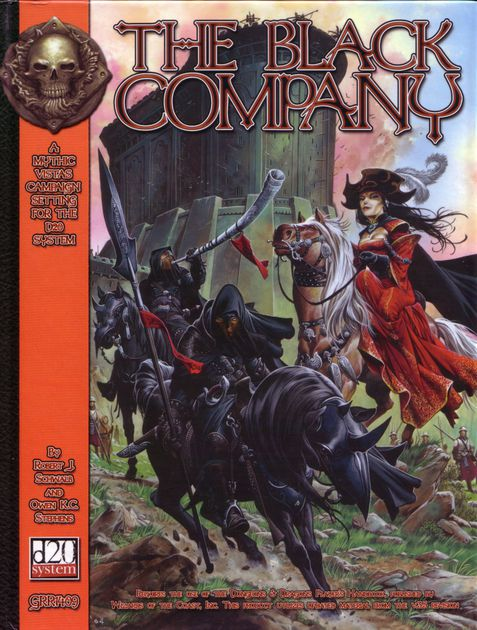 I love the Black Company by Glen Cook, so when this was released, I had to have it. What I love about the Black Company is that at its root it is a character based story, set in a terrible war where the main characters have little power, and just struggle to survive. It later migrates a bit from those roots, but you can always trace it back to those beginning stories. Others that I have or wish that they'd make that are in the same vein are The Powder Mage series (already available for Savage Worlds) and Malazan Book of the Fallen (not adapted) 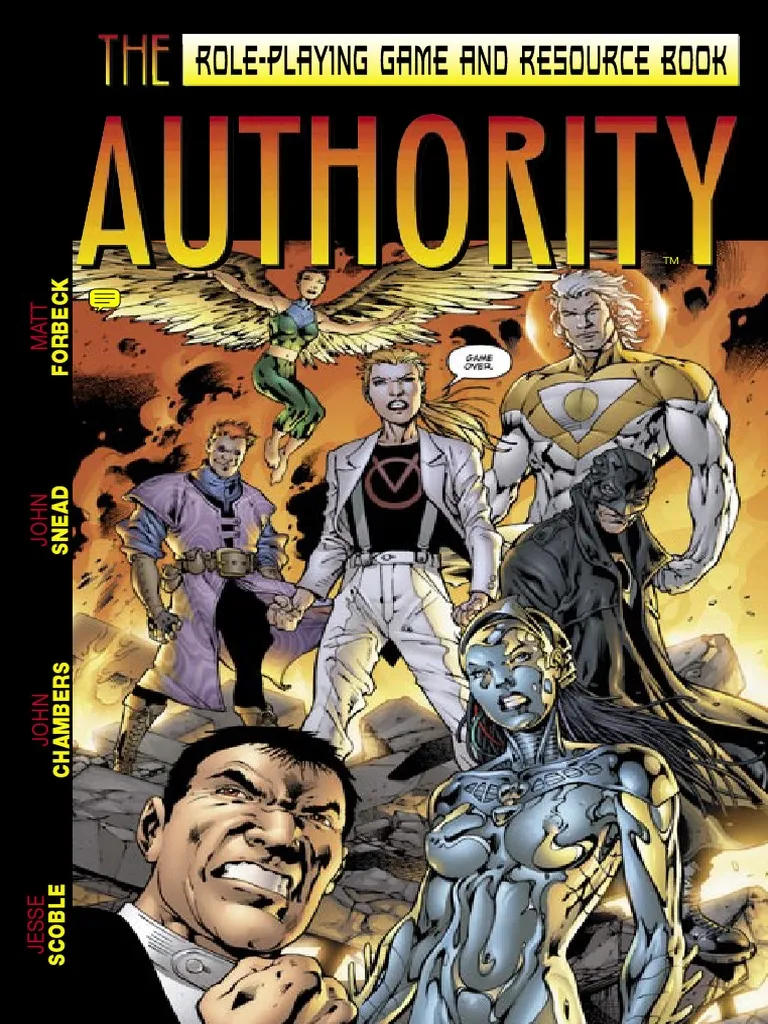 I love the Authority by Warren Ellis, for the characters and the themes of Superheroes on a level that we rarely see them, facing foes that are unlike those that I'd seen in comics before this. For all of that, the story was more rooted in the character study of the various heroes and how they dealt with the threats and others perceptions of them. Others in this same vein that I'd love to see adapted include Stormwatch and Planetary. 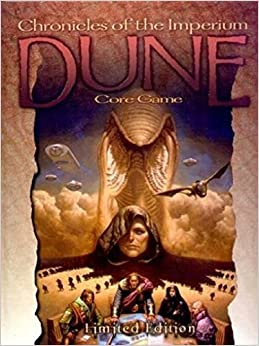 At times, I think I prefer Dune to Star Wars, though it is a close fight. Where Star Wars leans on the melodramatic, Dune veers towards a more esoteric version of the future, based on things in the past that flow through its DNA. Though many don't like the Brian Herbert prequels, I love them- they are less dry than the Silmarillion and other prequels for Lord of the Rings and the Hobbit, and serve much the same purpose- to set the stage for the stories that we know and love. To be able to play in that world is quite intoxicating, even if I only use the book for reference rather than the rules. 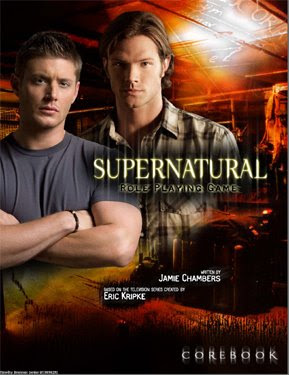 I started watching Supernatural when it was first released, but after the first few seasons laid it down, and didn't pick it back up until my daughter became interested in it. I love the mythology of the world, as messy as it is, and started to try to find the game after watching it with her, thinking that perhaps I could get her to try it. I found out that it was quite sought after, but found a reasonable copy on ebay at almost cover price. Before we could play it, our move came up, and I'm not sure where it is now. I hope it just got packed away somewhere, but I fear the worst. This one really hurt because of the interest sparked in her eyes when she saw the book.