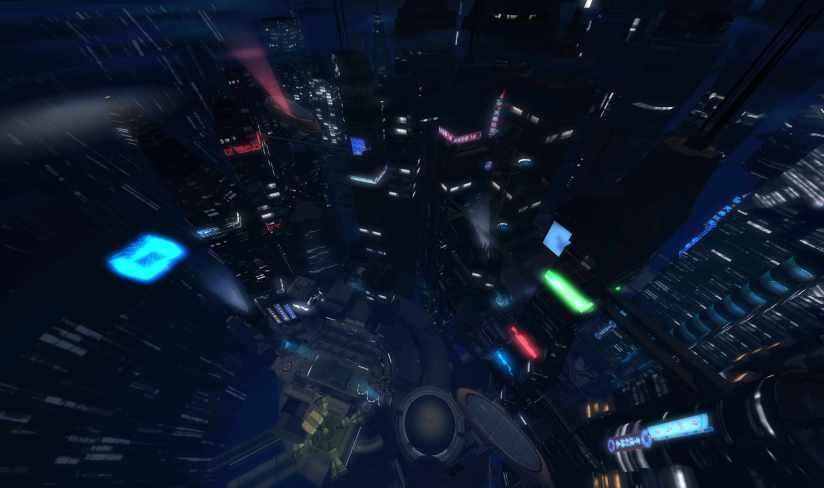 Edgerunner- a person striving to survive and prosper in a 'punk type universe, derived from the fact that they're always on the edge between success and disaster. I was introduced to cyberpunk through William Gibson, as many were, and it immediately captured my imagination. Not too far into the future as to be unobtainable, but far enough to seem 'cool' and 'futuristic'. Though I played science fiction games, my first cyberpunk game was Cyberpunk in the black box with Friday Night Firefight as the combat system. I actually still have a shrinkwrapped copy, as I wanted to have a copy just in case something happened to my primary copy in the old beat up box. We moved from there to Cyberpunk 2020, and branched out into Shadowrun, Cyberspace, and GURPS Cyberpunk. Just on the other side of Cyberpunk lay Transhumanism, and delving into that in several books made me love the idea, but want it to be grittier than most transhumanist stories were- my sweet spot lay in the world Altered Carbon, Transmetropolitan, and Ray Winninger's Underground. I'm really not sure of the allure of the media- it's ugly, violent, and shows the worst, most cynical part of humanity. I suppose what I like about it is the fact that even in the darkest of places, if the hero is willing, he can be the brighter side. The Cases and Kovacs of the world. Sting put it best, I think, “At night, a candle is brighter than the sun.” And though many of my heroes died in pursuit of that dream, they made for some damned good stories.