What does it cost to get rich? 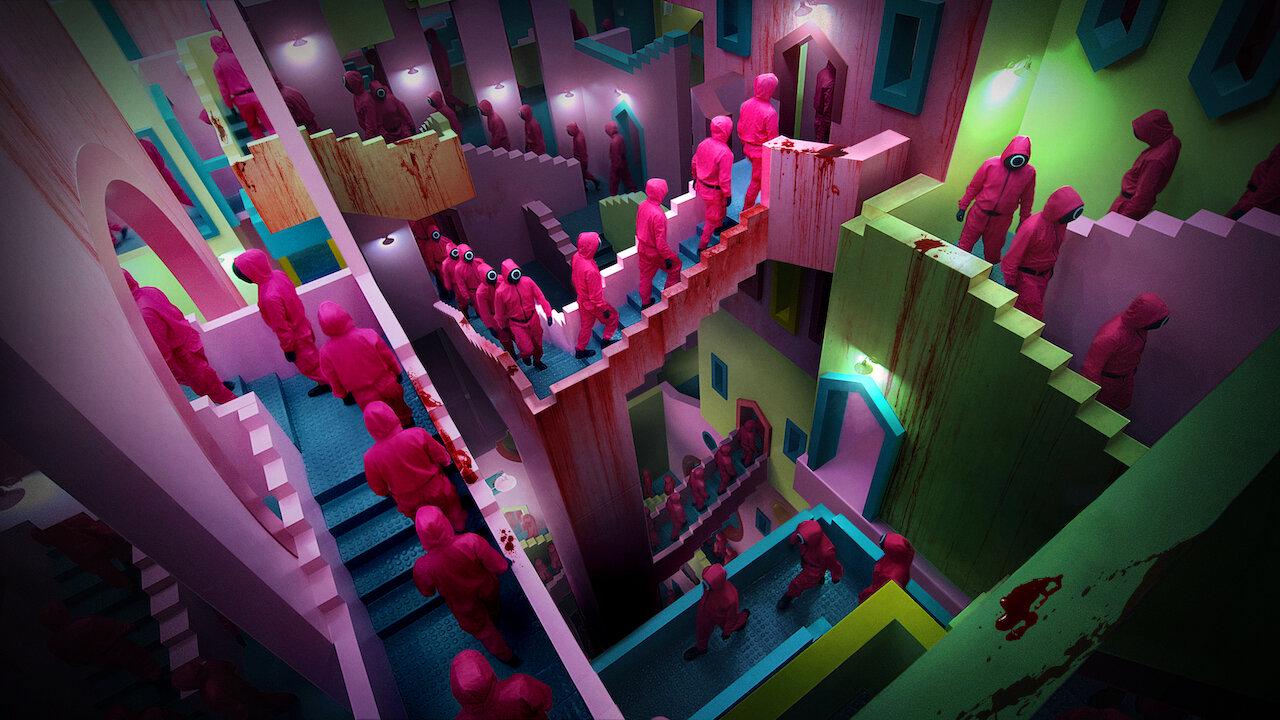 Capitalist rhetoric claims competition, free markets, and hard work are all it take to make a fortune fair and square, and that those left behind have only themselves to blame. In gory detail, Squid Game explores the cost of that competition and shows how, no matter one’s personal character, acquiring wealth in a capitalist system is necessarily unethical.

The organizers of the game make its participants a promise: Unlike in the real world, where they have little chance of getting out from under capitalism’s crushing boot, they each have an equal opportunity to win. At first, the promise seems genuine. When a player is caught cheating, the game overseer executes him and his abettors without a second thought. And the first game they play — “Red Light, Green Light” — has a pretty fair set of rules.

But the pretense of fairness breaks down quickly. None of the players had been told they would be brutally murdered should they lose. And it’s only when the survivors express the desire to leave that the prize is literally dangled above their heads, its message clear and vicious: the more people die, the more money you stand to win.

The game’s creator absolves himself of responsibility, noting the participants agreed to the terms. He conveniently ignores that as a money-lender, he is guilty of contributing to the pressures that led players to accept the terms in the first place — and that his recruiters leveraged their hopeless circumstances to convince them to join. 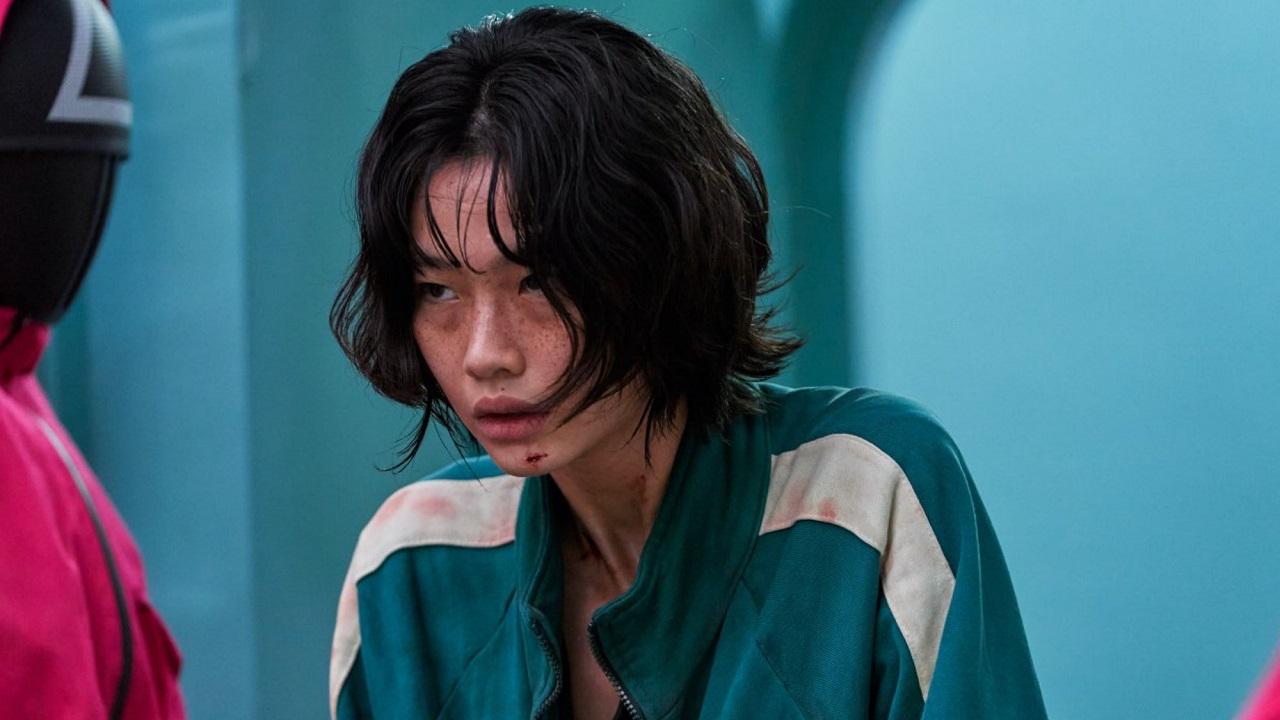 By the time players get to the bridge game, it’s overly clear the entire endeavor is not, as advertised, a respite from the capitalist system, but rather a microcosm of it. The only way to win is by making the right connections, ruthlessly eliminating and backstabbing the competition, and getting extremely lucky.

In the end, the last man standing is neither the savviest nor the most able individual. He could have been any one of the others who died. And his reward, a glowing pot of money, has come at the cost of hundreds of lives and his own humanity. What were the alternatives? To die or not participate at all — the latter an arguably worse fate as shown in the only episode, entitled “Hell,” that takes place entirely outside the games. In real life, though, not participating in capitalism is rarely an option.

In Squid Game, like in Parasite, the lower class fight each other for the scraps of the rich, who got rich by profiting off of them. The system is purported to be fair, but has perverse incentives and primarily rewards luck and exploitative behaviors. To merely fight for one’s survival is to actively participate in the demise of others.

Even though the winner was arguably the nicest person involved, he understands despairing at the blood spilled in the name of survival does not wash his hands clean of it. Consequently, he can’t bring himself to use the money. Spending it would be tantamount to spending those lives once more.