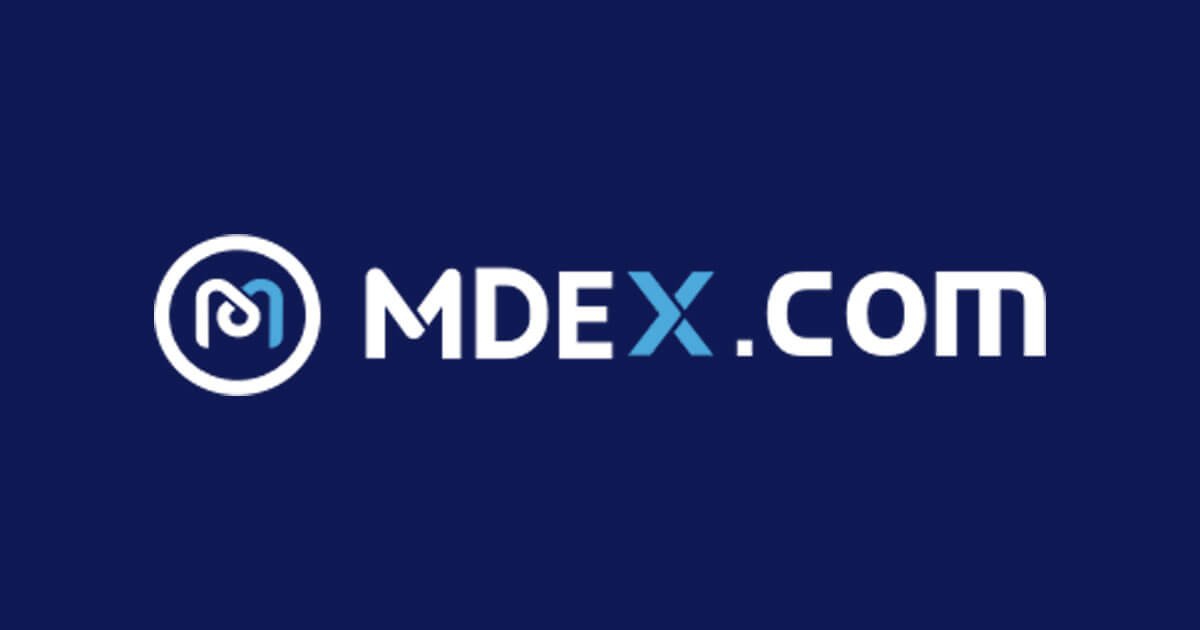 In recent years, the immense growth of Decentralized Finance (DeFi) has seen the launch of several projects, even inspiring the creation of an entire chain. Huobi, a leading Chinese crypto exchange, launched its native chain, i.e., Huobi Eco Chain (HECO). Heco is a decentralized and faster, cost-efficient, and developer-friendly public chain that Ethereum developers can easily build and deploy Dapps. The chain essentially functions like Ethereum, and the smart contracts are seamlessly compatible. HECO uses Huobi Token as gas fees and is faster and cost-efficient compared to Ethereum, which has of late experienced rising gas fees due to scalability issues and rising demand.

The efficiency and sustainability of HECO has seen the immense growth of platforms built upon it. Heco’s TPS can reach up to 500, and the transaction confirmation time is about 3 seconds. The GAS fee is about $0.001 in HT. As such, it provides a new choice for DeFi developers who are frustrated by the gas issues on the Ethereum blockchain.

MDEX is an automatic market-making (AMM) DEX based on the concept of fund pools. MDEX implements a mix-chain DEX model based on the Heco Chain and Ethereum. This allows it to combine the benefits of the sustainable and low transaction fees of the Heco chain and the opulence of the Ethereum ecosystem into a single platform.

Another unique feature on MDEX not found in other swaps is the “repurchase and burn” mechanism plus “repurchase rewards.” The platform has deployed a repurchase and destruction mechanism to create a deflationary effect for MDX. The primary purpose of the “Repurchase Rewards” is to use HT to encourage users to provide liquidity for MDX. The rewards are instrumental in enabling users happy to pledge MDX. Currently, the liquidity pool for MDX is only MDX-USDT.

MDEX seeks to build an innovative DeFi platform that integrates DEX, IMO/ICO, and DAO on Heco and ETH, providing users with a safer and more reliable asset selection and configuration plus a higher ROI on decentralized token exchange service.

To enhance the MDX token's financial value, MDEX implements a “repurchase and burn” and “repurchase and reward” mechanism. After MDEX mining is started, 66% of the daily transaction fees income is split into two parts, 30% of which is used to repurchase MDX and burn the remaining 70% will be used to buy HT (Huobi Token) from the secondary market to reward MDX/USDT LP, MDX/HT LP liquidity providers (stakers). Stakers can collect rewards in the boardroom reward pool every day.

Currently, over 2.72 million MDX has been repurchased with a real-time deflation rate of 5.2%. MDEX estimates that nearly US$750,000 will be used for the repurchase and destruction of MDX every day. Correspondingly, approximately US$1.75 million will be used to purchase HT to reward liquidity providers.

The mechanism of “Repurchase & Destroy” and “Repurchase Reward” is essential to reduce the circulation of MDX on the market, creating scarcity and enhancing its value. Therefore, it allows the token to enjoy a competitive price on the secondary market.

Block time: Every 3 seconds (based on HECO)

10%– Team Rewards for operation and development etc. It will be unlocked in 24 months after being launched by smart contracts

3%-Used for market promotion and brand building. Both unlocked in twelve months after going online.

Advantages of MDEX over other DEX Platforms

MDEX has dethroned Uniswap and SushiSwap to be the leading DEX in the market.l This didn't come as a surprise considering the immense benefits offered by the platform. Some of MDEX's benefits over other platforms include:

Compared to other DEX, notably Uniswap, MDEX offers very low transaction fees. The current gas crisis on the Ethereum blockchain has seen transaction costs increase to unimaginable heights on Uniswap, SushiSwap, and other DEX based on Ethereum.

MDEX transaction fee is almost zero, i.e., 0.1 cents. This is because of transaction mining fee subsidies for users who have exceeded USD 100 million.

MDEX supports seamless switching of pools which could be costly on other DEX based on Ethereum due to high gas fees. Besides, the rates of returns of liquidity mining on MDEX are stable and a bit high.

How is MDEX Supporting the Growth of the Huobi Eco Chain?

MDEX is the leading Dapp on the Heco Chain and has been instrumental in creating awareness of the chain. Following the immense success of MDEX, it has become an instrumental part of the Huobi ecological chain. In essence, MDEX has been vital in enabling the Heco chain to enter the hugely competitive crypto market. Besides, real transaction demand on MDEX and its high APY has supported the Heco Chain ecosystem's growth, enabling it to find increased use cases.

In the long run, the project aims to become the hub of decentralized asset exchange. The project is open to deploying multiple chains to link multi-chain assets to achieve a better DEX experience and bring more sustainable development to mainstream public chains.

It's no surprise that MDEX has achieved immense success in the DEX sector in such a short time. The platform's features, notably dual mining and Repurchase and Burn + Repurchase and Reward, make it stand out among other DEX platforms and offer real benefits to its users. Better yet, the platform is built on the Huobi Eco Chain (Heco)-a fast, cost-efficient, and developer-friendly public chain. MDEX has laid an excellent foundation for the accelerated ecological construction of DeFi platforms on the Huobi ecological chain. MDEX will indeed live up to its goal of building the biggest DeFi platform that integrates DEX, DAO, and IMO on both the Ethereum and HECO chains. Stay tuned for more updates on the project.