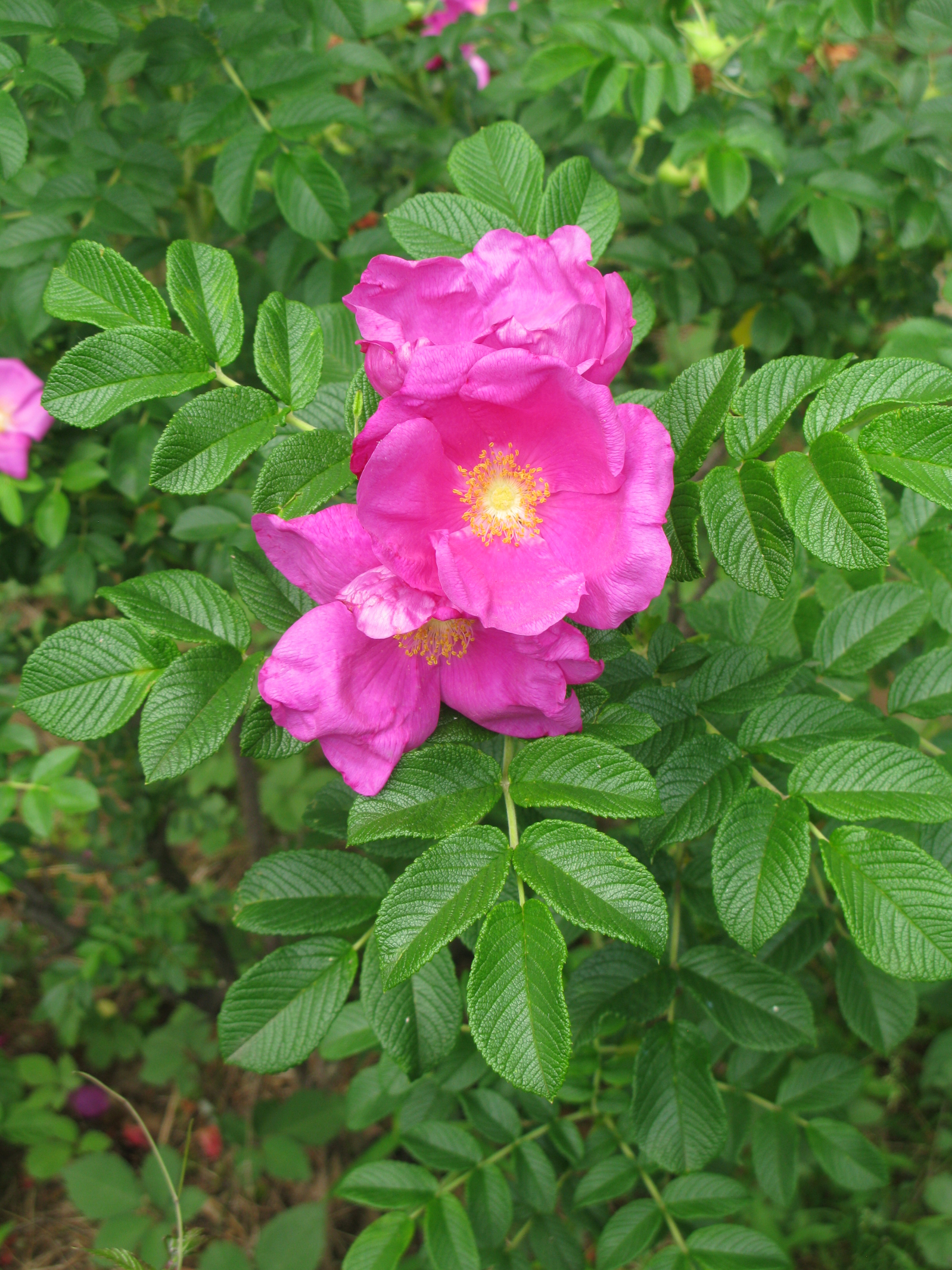 Japanese Tanka consist of five units (often written as separate lines when translated) usually with the following pattern of 31 syllables total, divided in a rhythm of 5-7-5-7-7. It's longer and more complex than the well known “haiku” that uses the 5-7-5 format.

In ancient times, it was a custom between two writers to exchange poems instead of letters, and highly common between lovers. 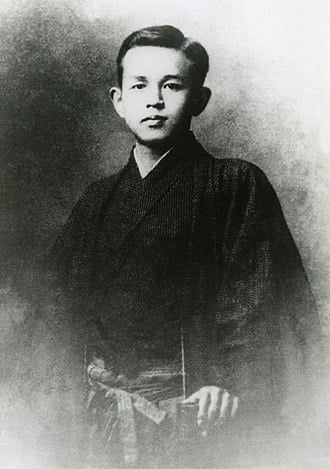 Ishikawa san as a young man shortly before he passed away.

Ishikawa Takuboku was born at Joko Temple, Hinoto-mura (presently named Hinoto, Tamayama-mura), in Iwate Prefecture. He was raised by his father who was the priest of the temple, and Katsu, his mother. 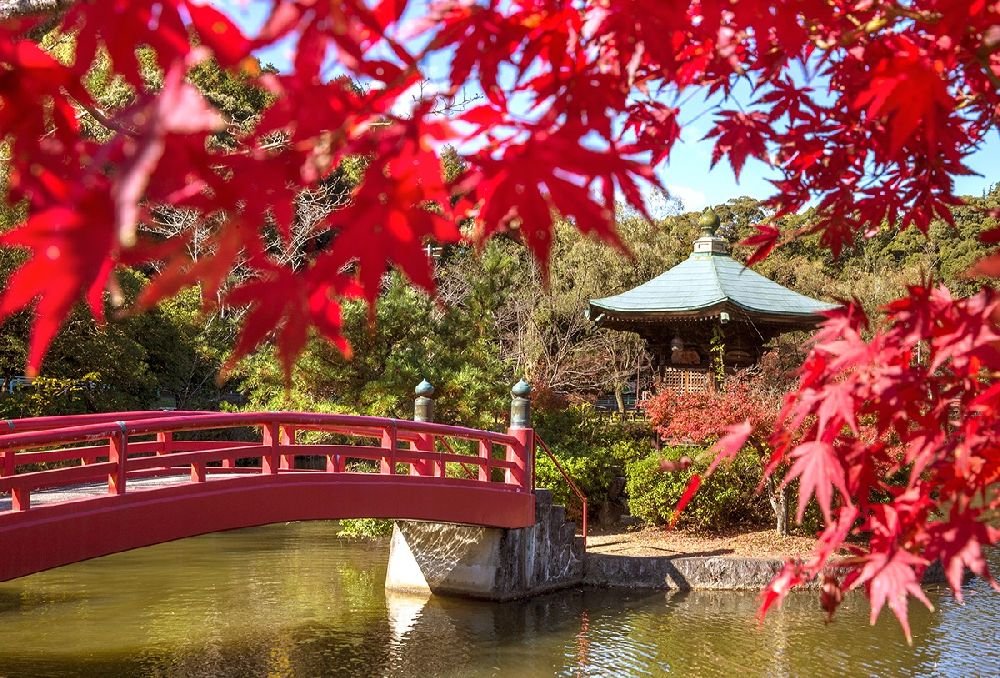 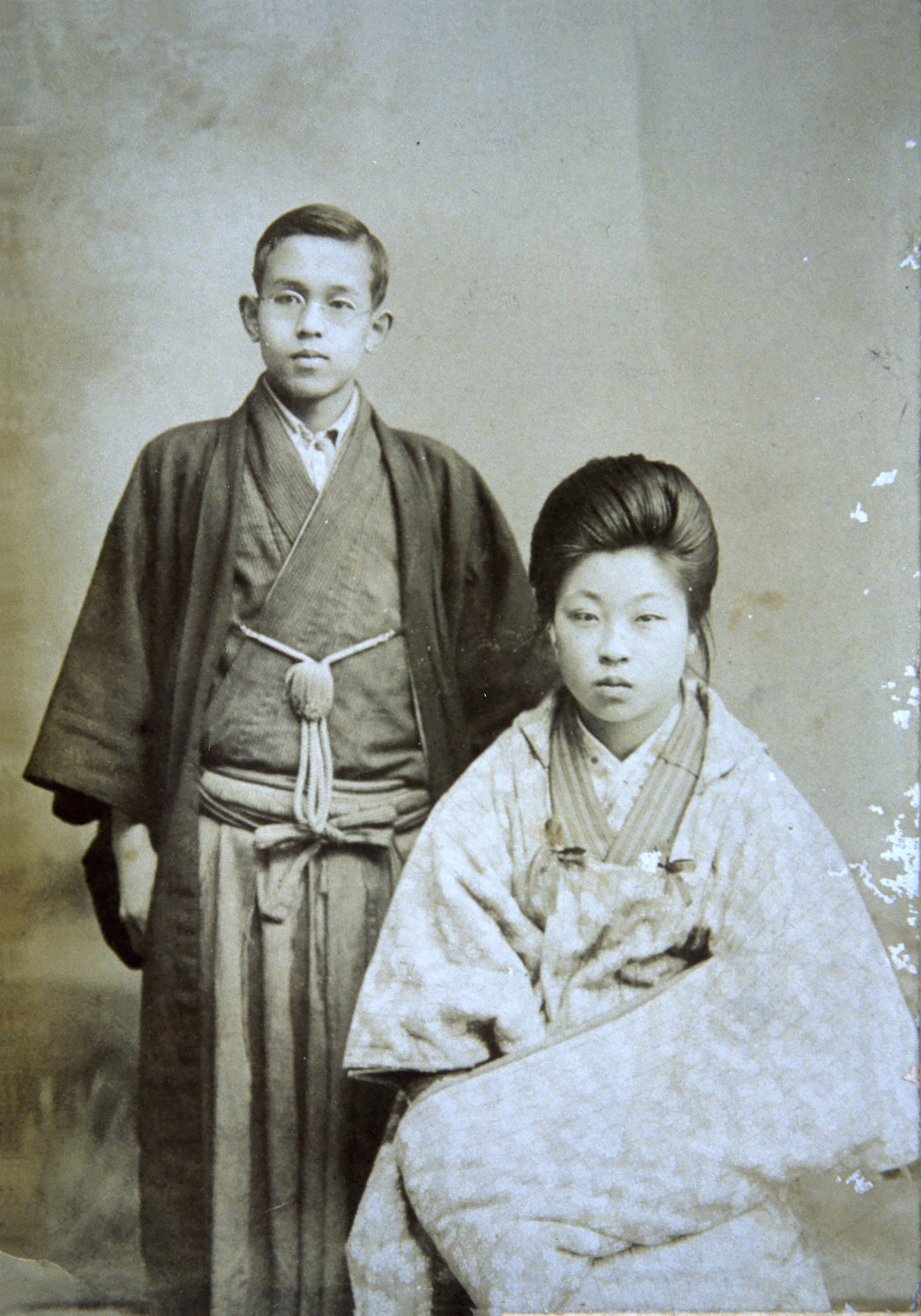 What looks to be possibly a wedding photo, notice her 半纏 (hanten), an in-door jacket, unique in style with the long covered sleeves to protect from the bitter cold winters of the northern region of Japan.

It was known that he often wrote in Latin script so that his wife could not read his work. 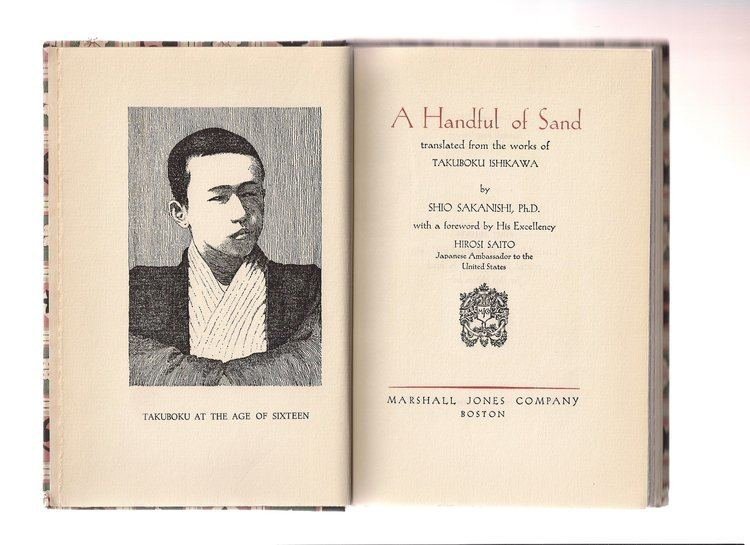 小島の磯の kojima no iso no

On the white sand

Of the beach of a small island

In the Eastern Sea.

I, my face streaked with tears,

Am playing with a crab 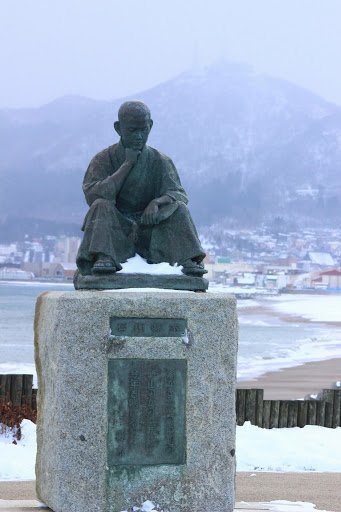 On April 13, 1912 ~ Ishikawa Takuboku died of tuberculosis at the far too young age of 26. His works have been translated in many languages, and is often called the “King of Tanka”.