The Capital of Fugu (河豚) 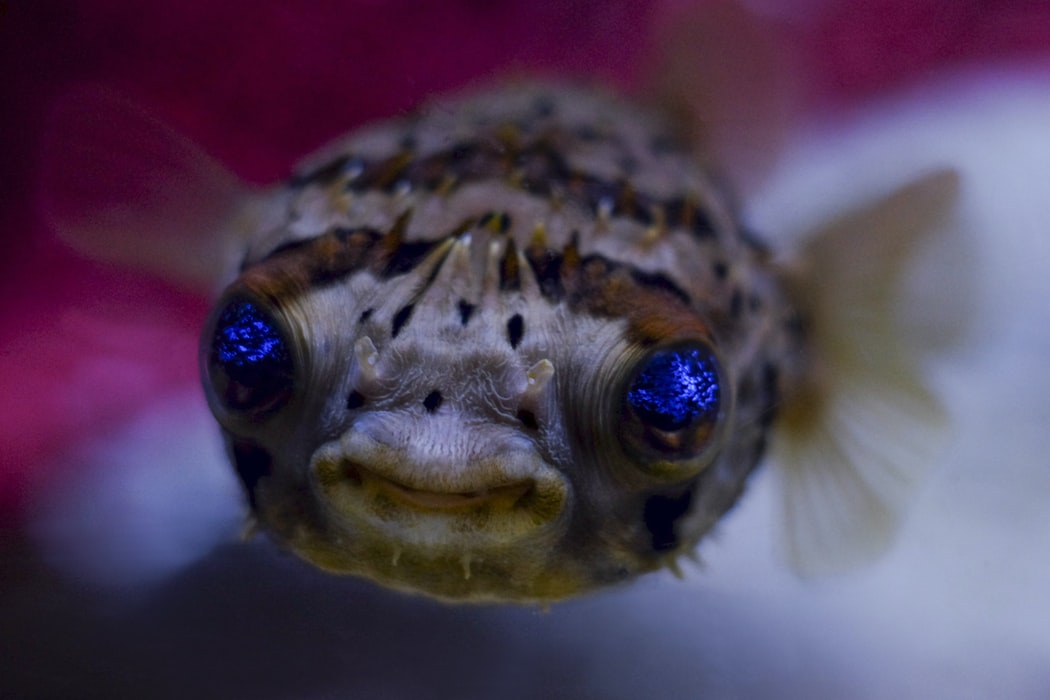 Shimonoseki (下関市) is a city located in Yamaguchi Prefecture, Japan. With a population of 265,684, it is nicknamed the “Fugu Capital” because of the locally large annual catch of blowfish. 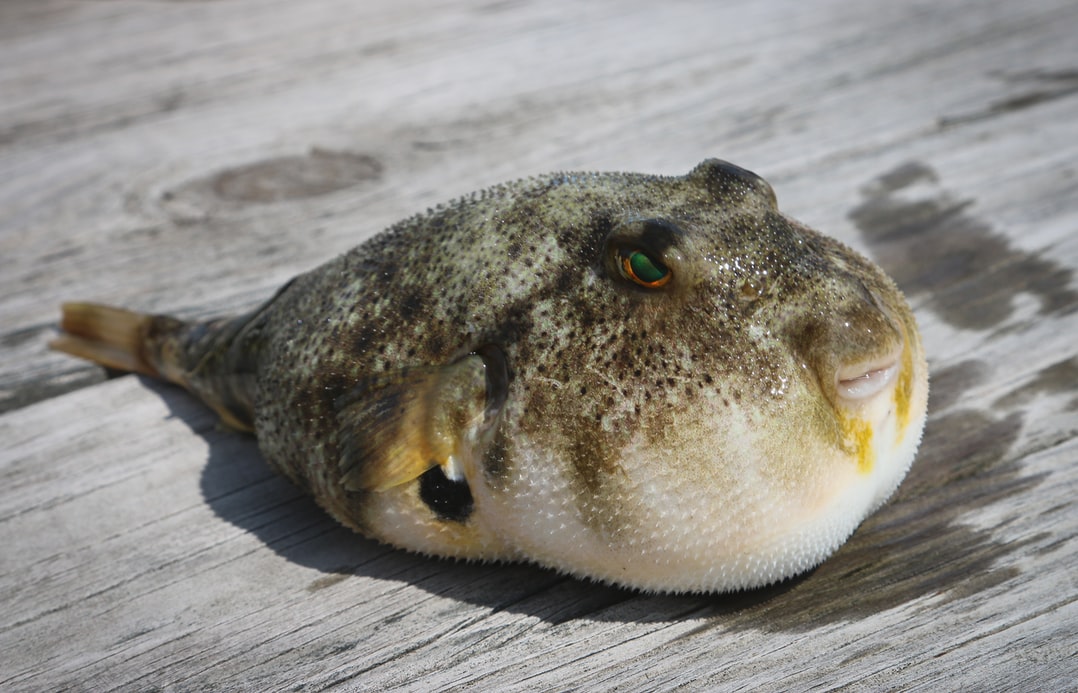 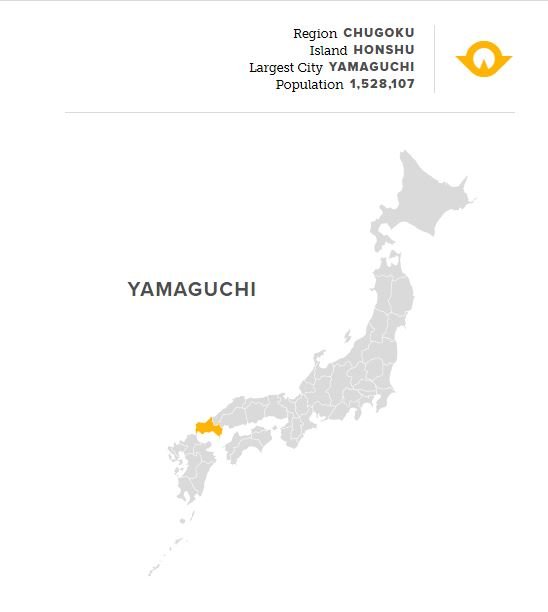 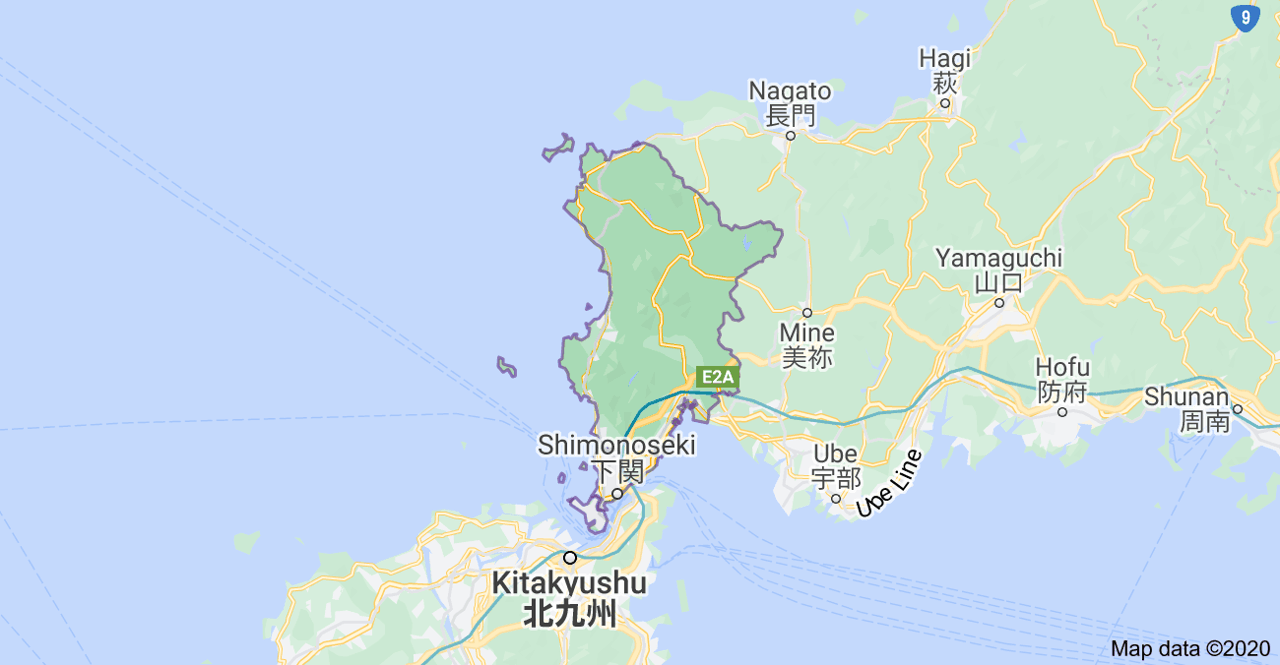 Shimonoseki is surrounded on three sides by ocean, the Seto Inland Sea, the Hibikinada Sea and the Sea of Japan, so it goes without saying that the seafood here is bar none. More than 80% of Japan's fugu are passing through these waters. 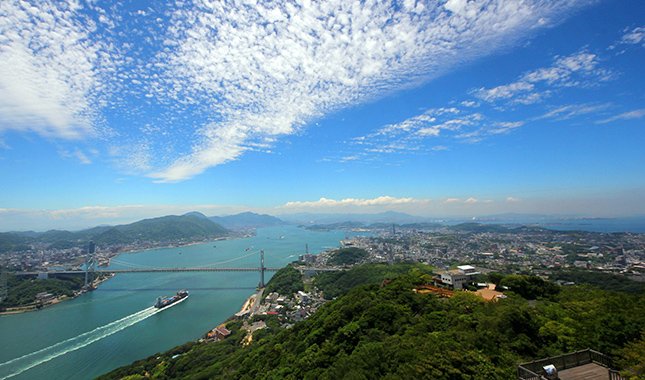 There are also many sights and places of historical and cultural interest in the city, such as ancient samurai residences and clay walls.

Commonly known as the Chōshū Domain, it was the seat of power for the Mōri clan. 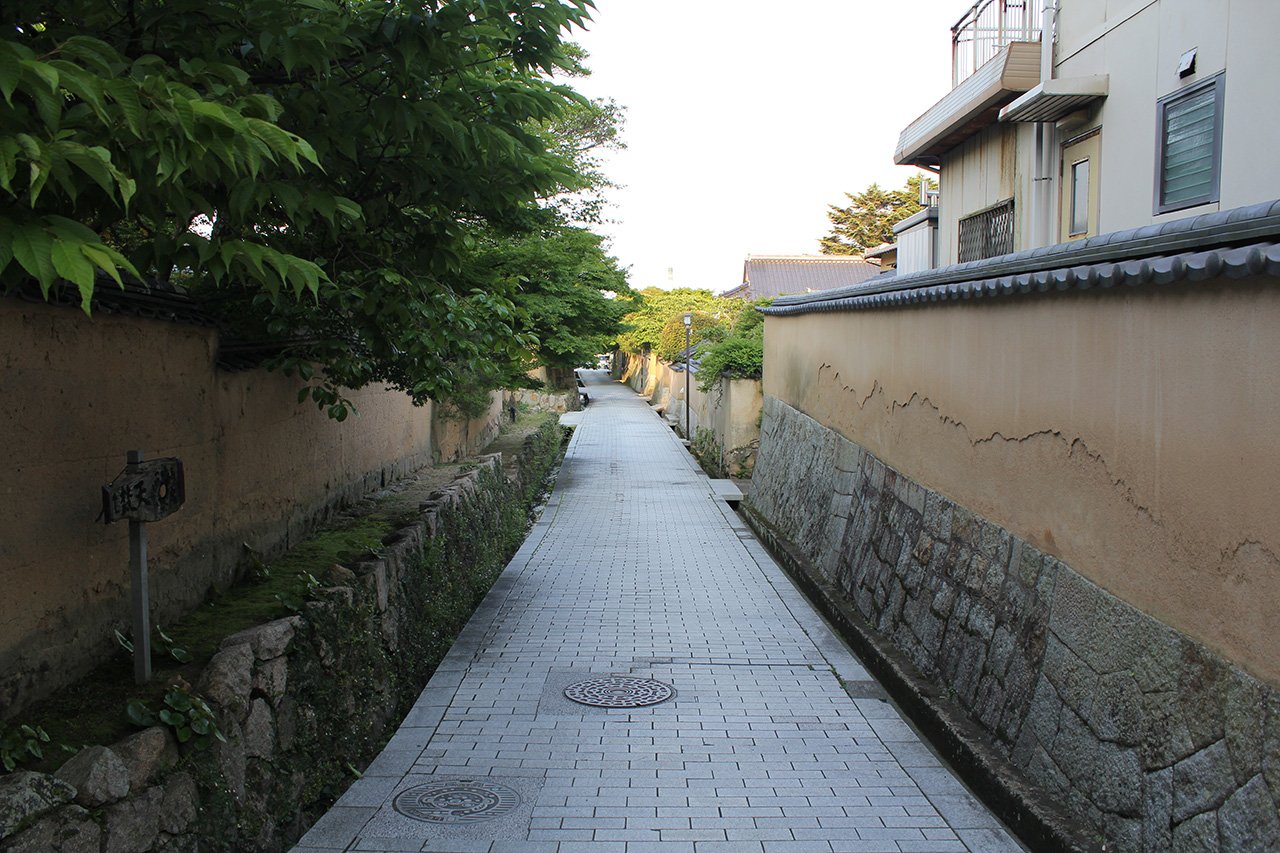 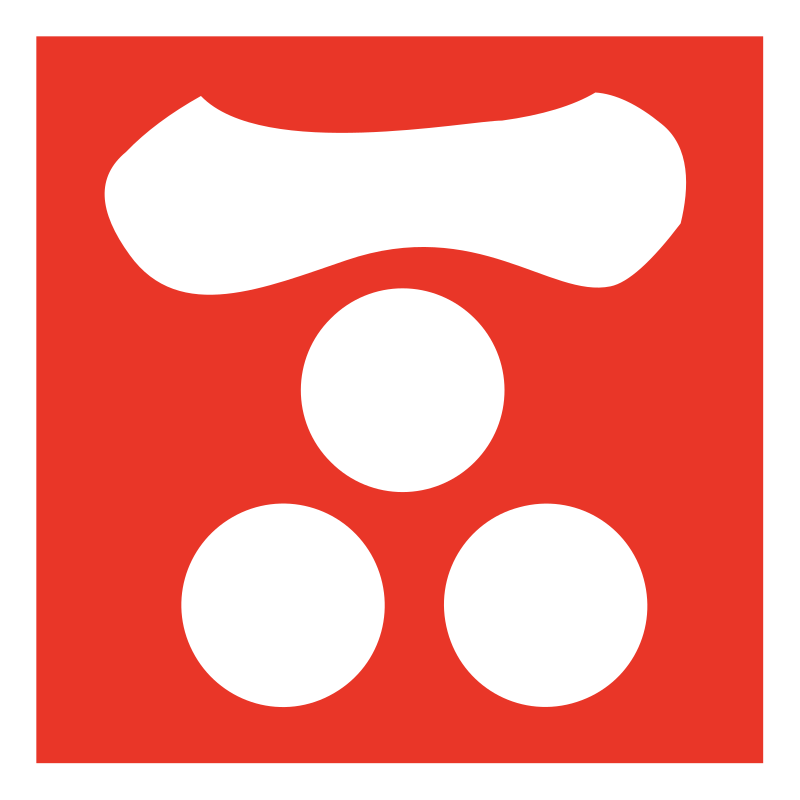 This Japanese samurai family descended from Ōe no Hiromoto. Despite joining the losing side in the Battle of Sekigahara, the family was still able to expanded its power in Shimonoseki, after being forcibly removed from Hiromshima.

Terumoto Mōri built Hagi Castle in 1604, and his family continued to rule over the Chōshū Domain until the Meiji Restoration which began after 1867. 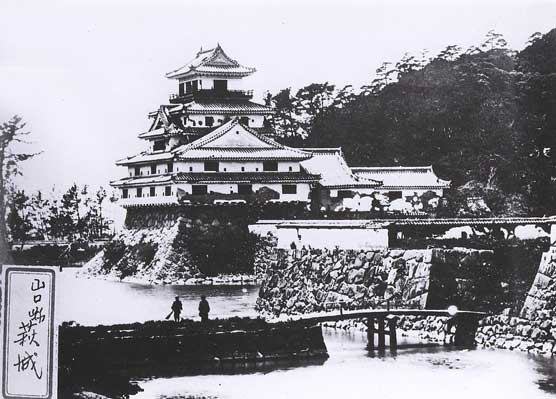 Unfortunately the castle was destroyed in 1874 and only ruins remain. 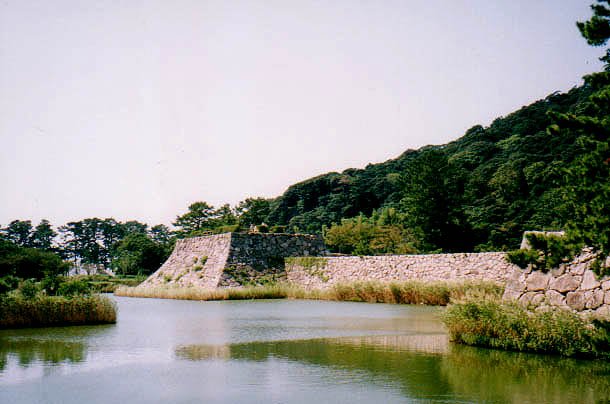 The Chofu Garden (長府庭園) located in Shimonoseki, was once the private garden of a member of the Mōri clan. 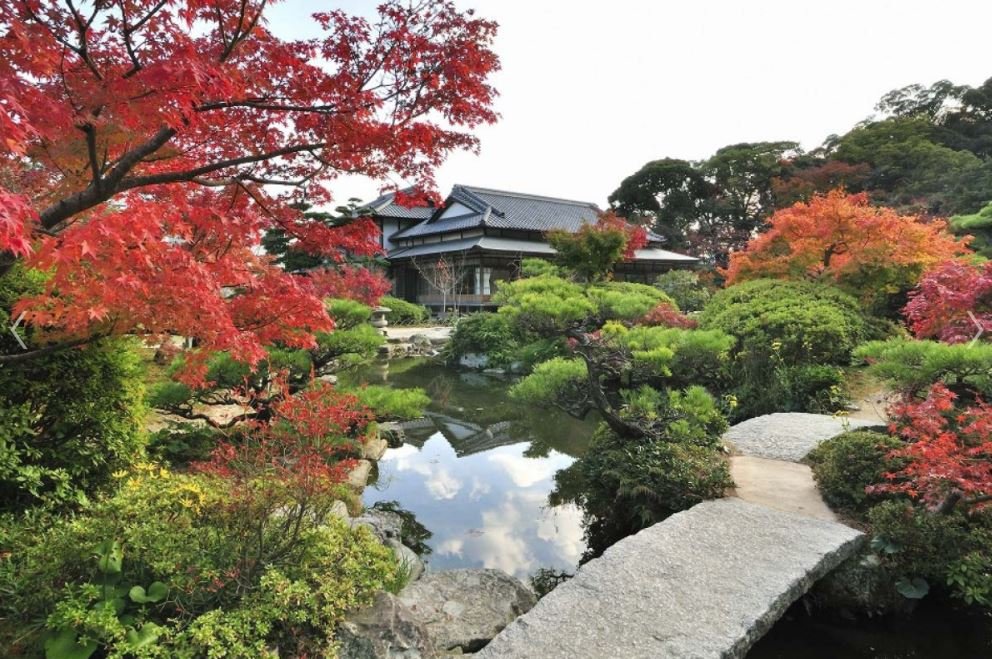 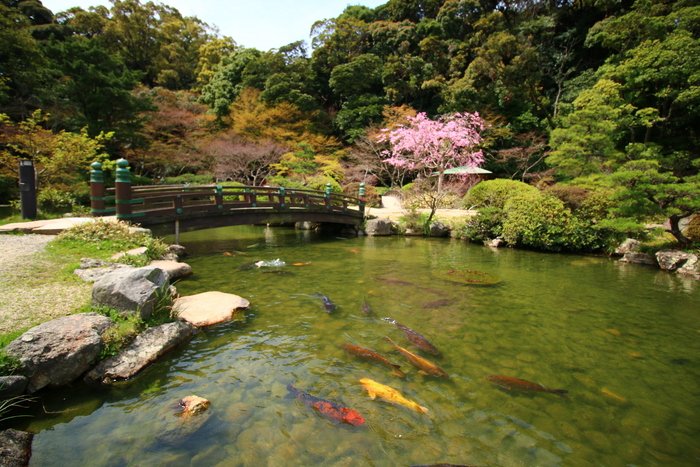 It's a wonderful example of the Kaiyu style (strolling garden) where circulating walking paths are provided for enjoying the view from different angles. 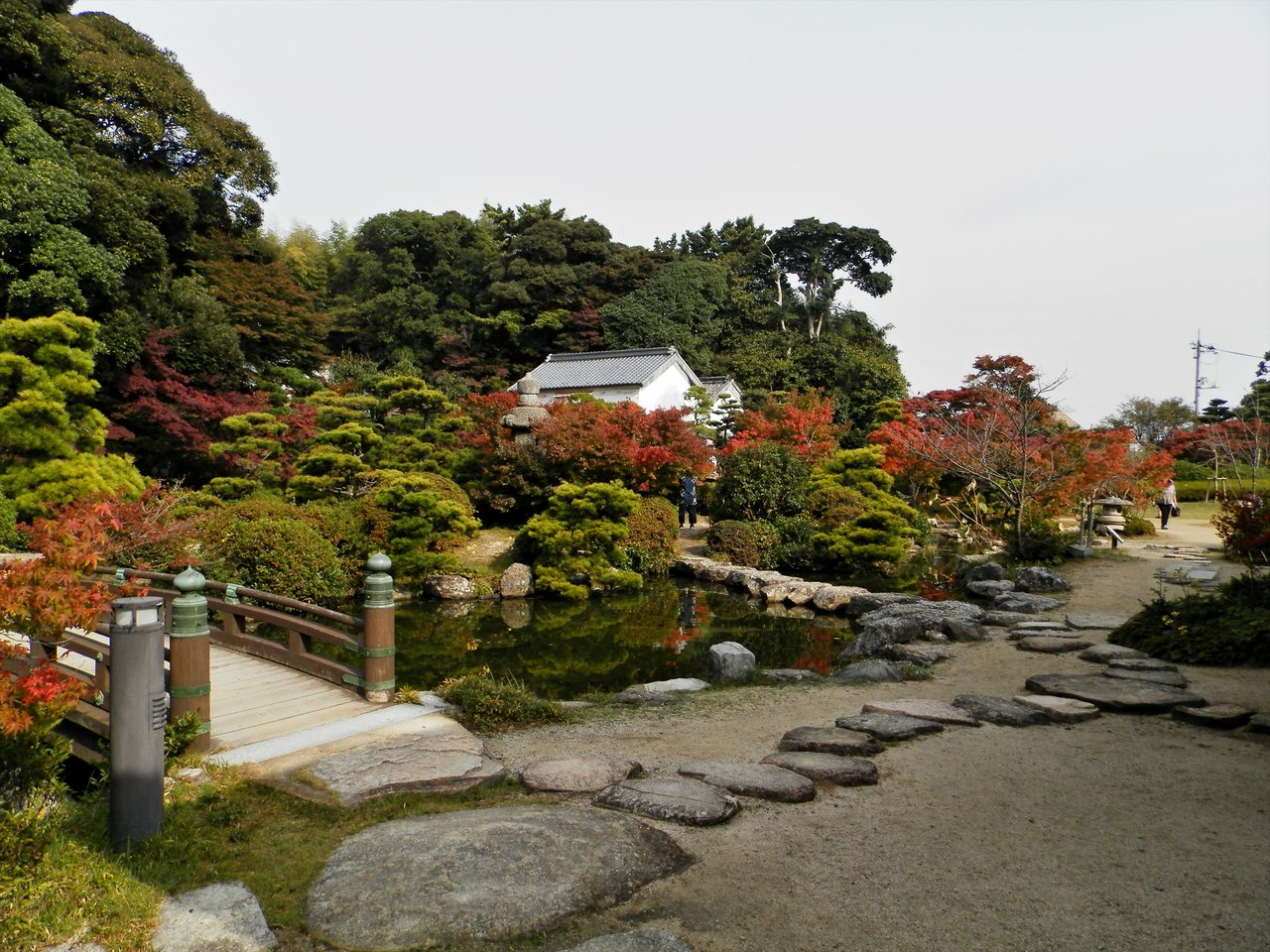 Kaiyu style gardens were created for daimyo (Japanese feudal lords) in the Edo period (1603 to roughly 1868), and are said to have all the elements to fully enjoy the seasons. A big pond with colorful koi, walking paths, a variety of moss, trees, shrubs and flowers, a bridge and many beautiful stones. The landscape is carefully laid out to achieve multiple scenic viewing spots so one never gets bored.

Whether you enjoy while resting or walking, the view should change dramatically with the change of season. 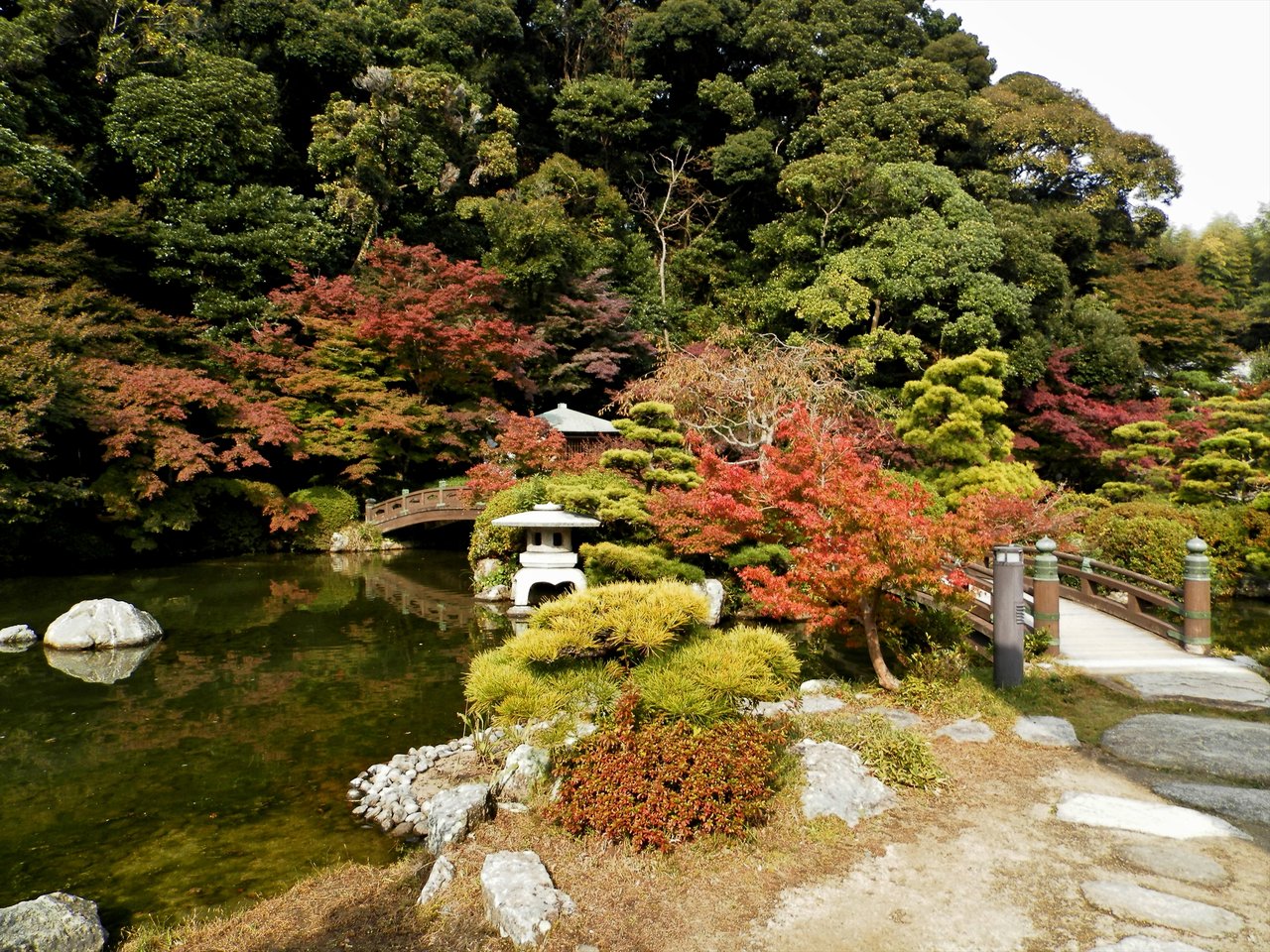 Another destination to consider when visiting Shimonoseki is the former residence of Mototoshi Mōri, the 14th generation head of the Mori family built in 1903. 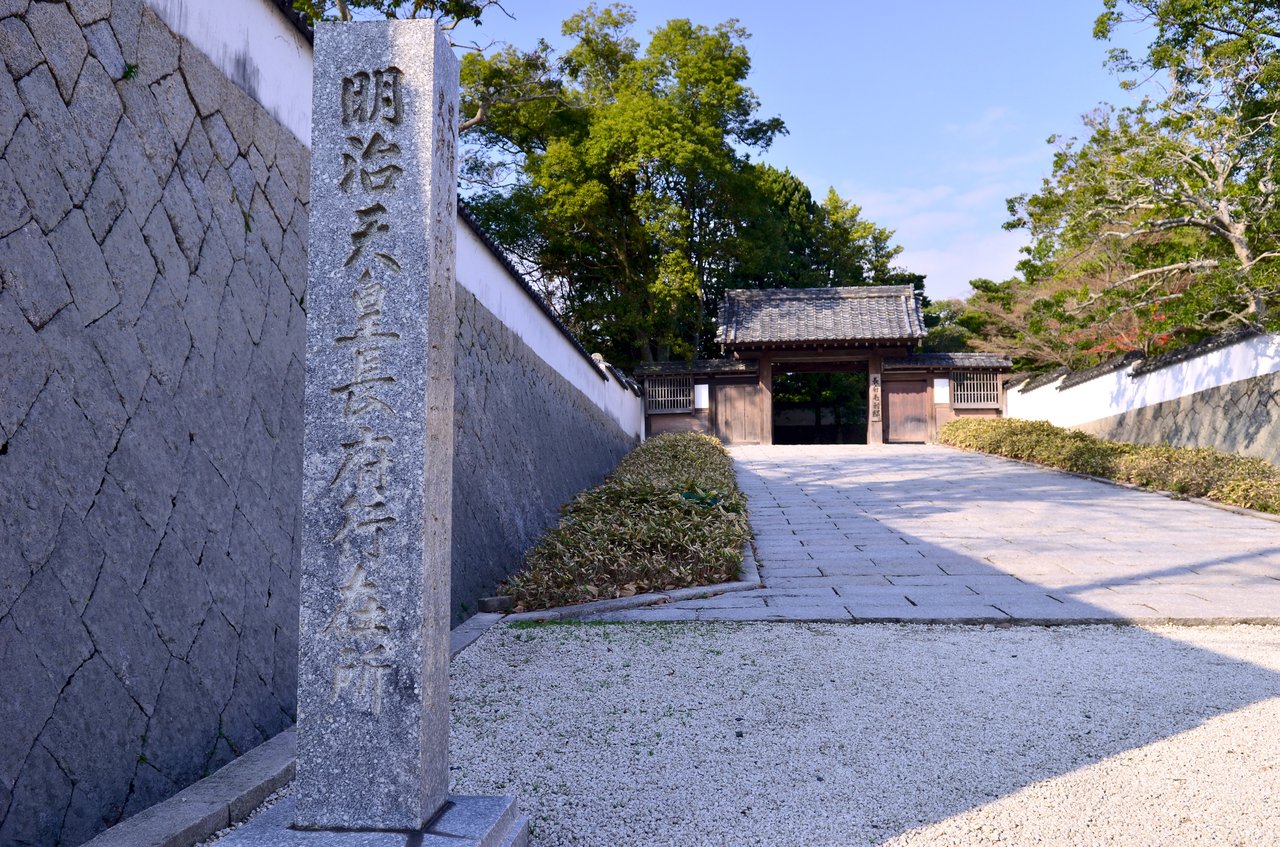 The seasonal beauty is framed by the turn-of-the-century traditional home that is quintessential Japanese by design. 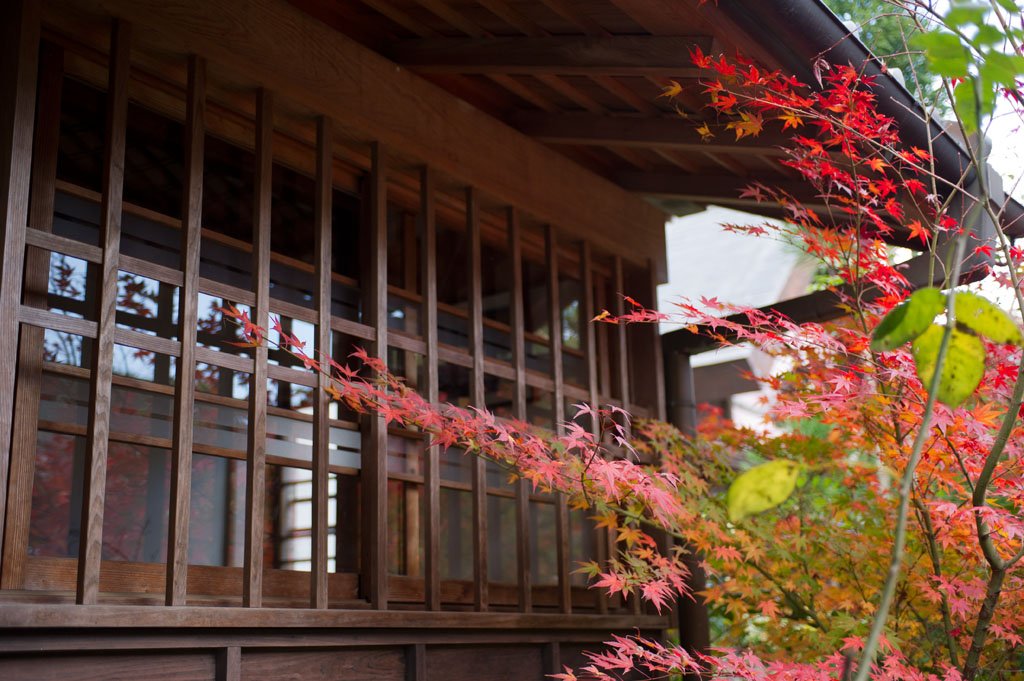 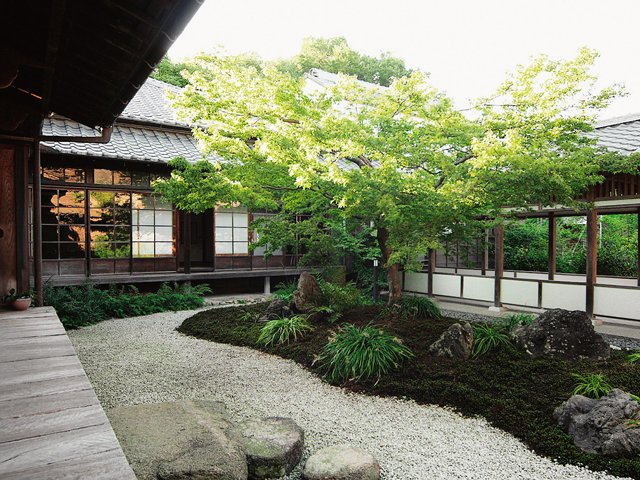 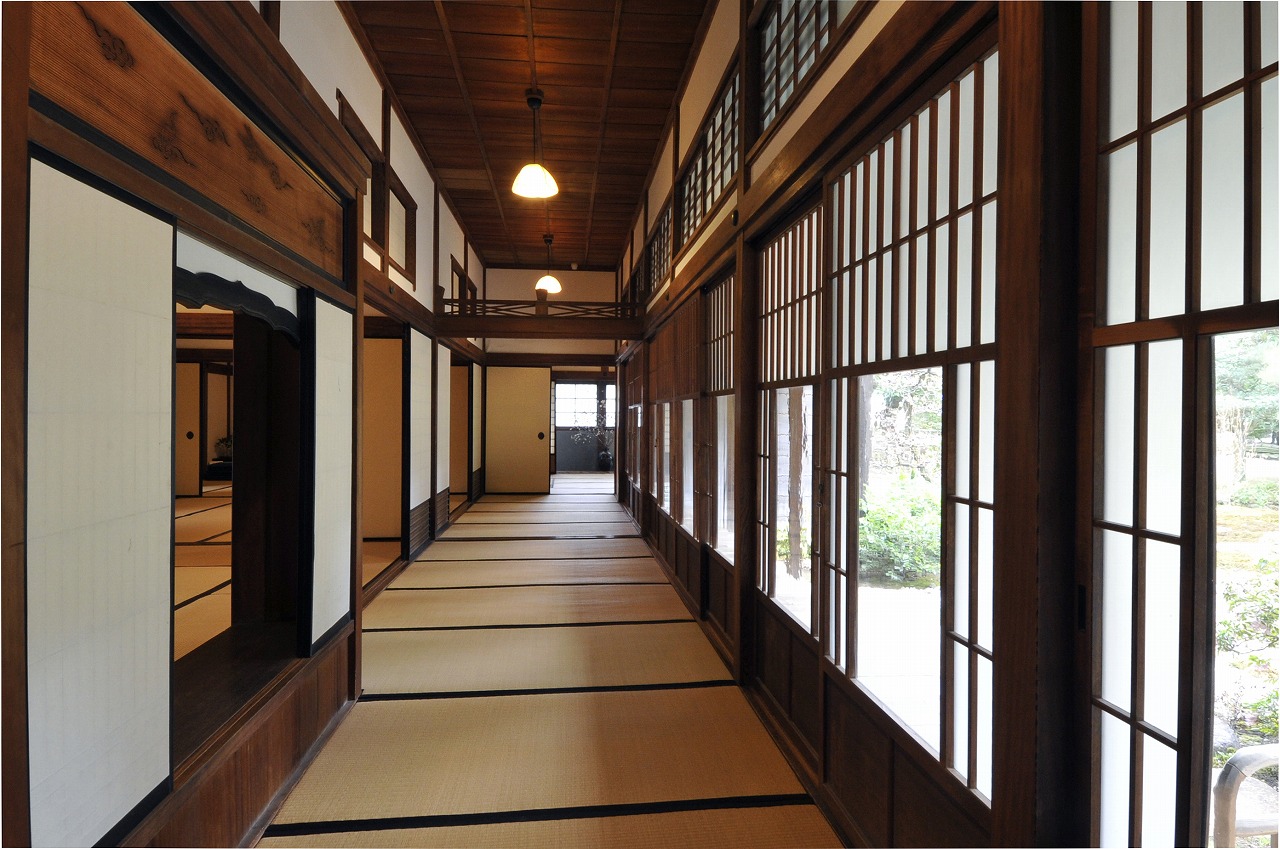 The grounds and interior is often used to exhibit and celebrate various cultural events. 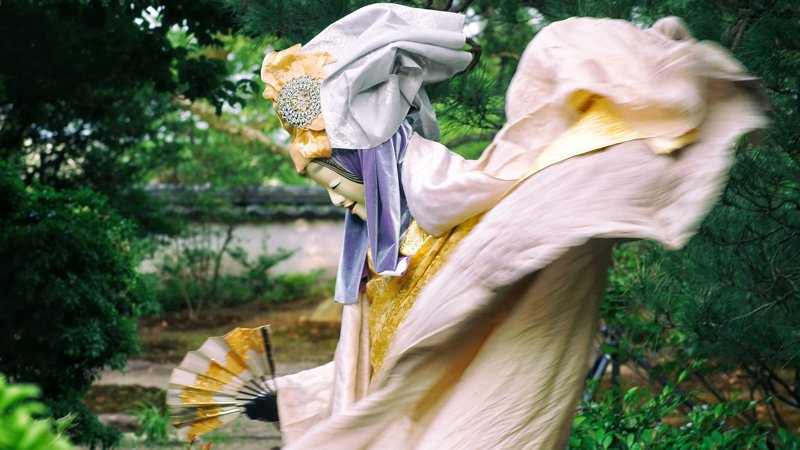 ...and don't forget to try the fugu (blowfish) sashimi before you head out of Shimonoseki. 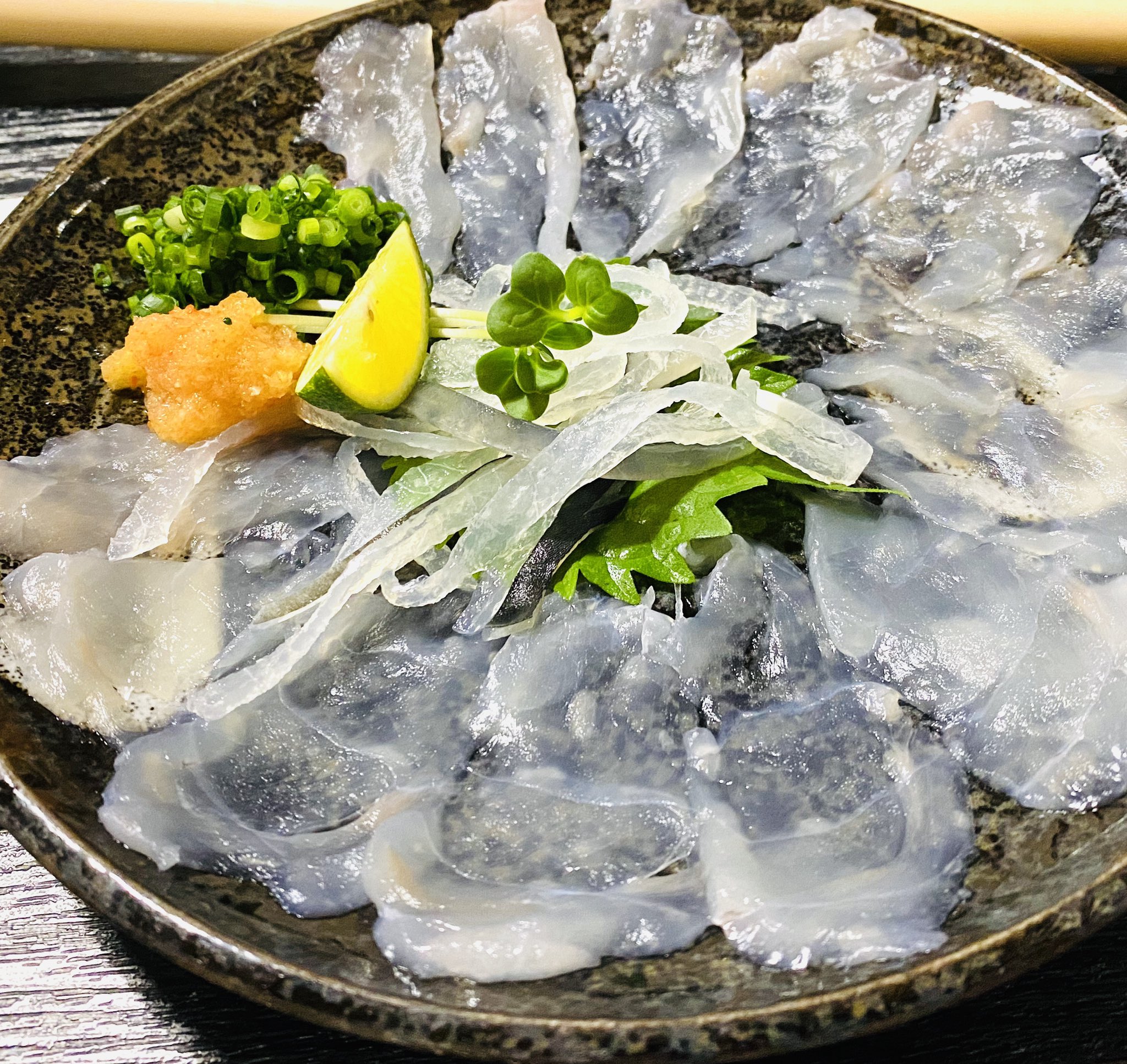 Thank you for viewing.