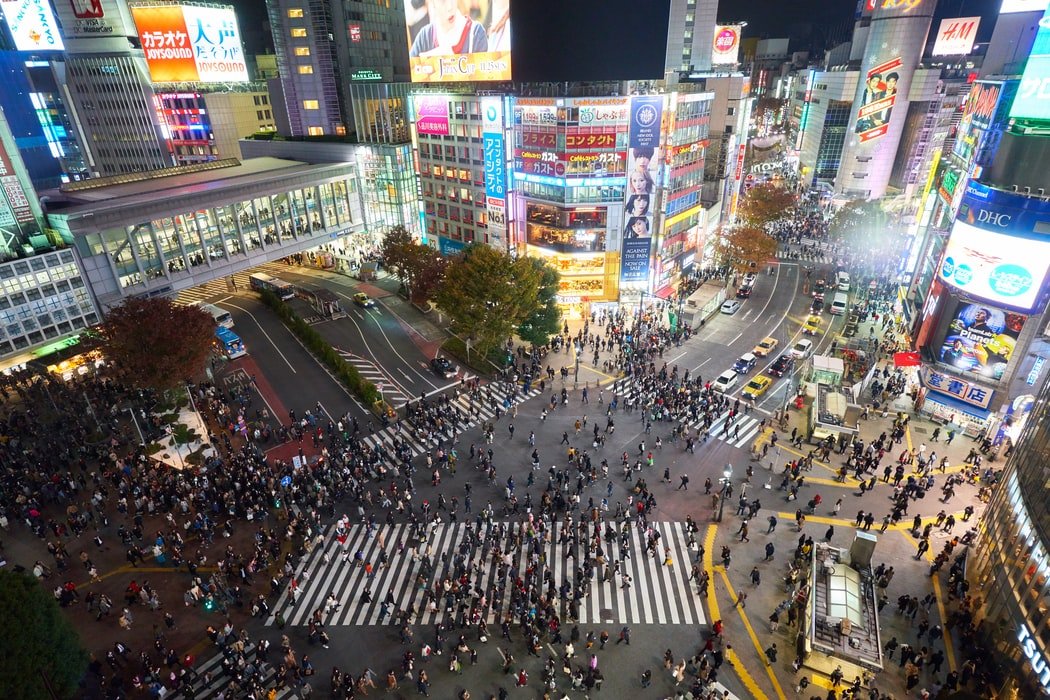 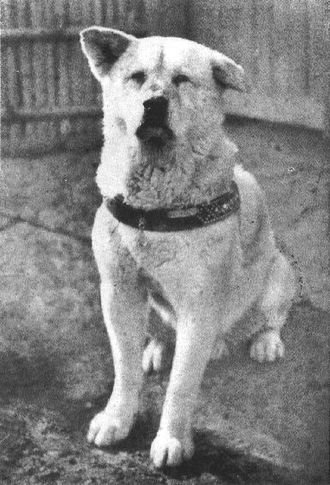 Born November 10, 1923, Hachiko was a Japanese Akita dog remembered for his remarkable loyalty. He was the companion of a University professor, Hidesaburo Ueno who used the Shibuya station for his daily commute. 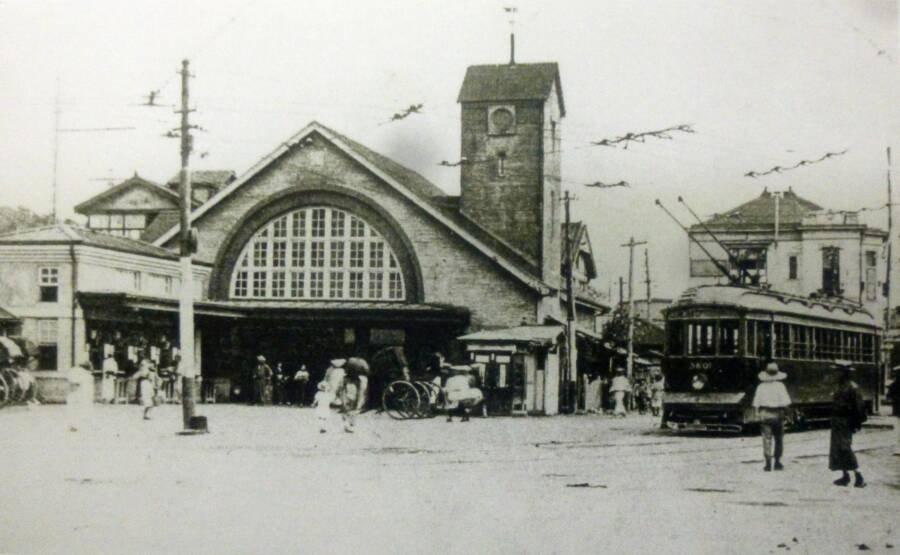 The pair followed the same routine every day. In the morning Mr. Ueno would walk to the Shibuya Station with Hachiko and take the train to work. After finishing the day’s classes, he would take the train back and return to the station at 3 p.m. on the dot, where Hachiko would be waiting to accompany him on the walk home. 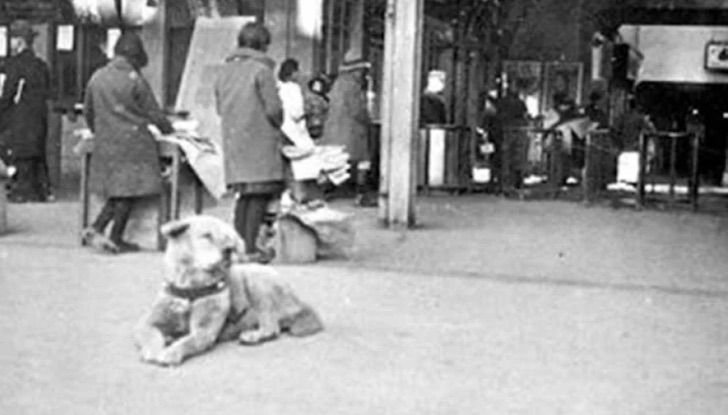 One sad day in May 1925, the Professor suffered a sudden brain hemorrhage while teaching and passed away. That same day, Hachiko showed up at 3 p.m. as usual, but his beloved owner never got off the train. Hachiko was at Shibuya Station the next day, then the day after, and the day after that. The days turned into weeks, then months, then years. Every day during the following nine years, nine months and fifteen days, Hachiko would wait, showing up just as the train arrived at the station, for a reunion that wouldn’t happen again. Soon, the lone dog began to draw the attention of other commuters. His presence had a great impact on the local community of Shibuya and he became something of an icon. 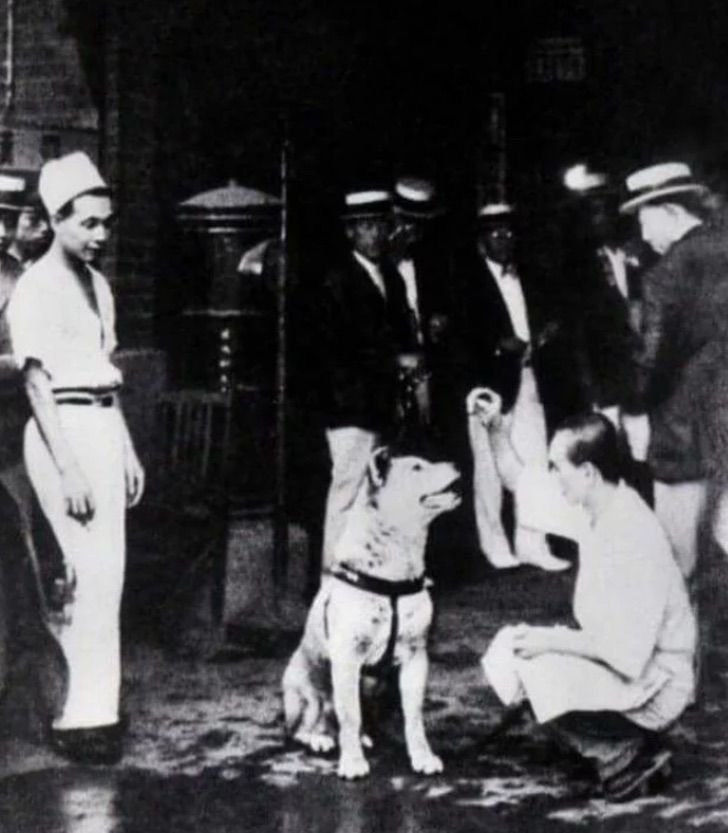 In 1932, an article was published in the national daily Asahi newspaper, and Hachiko's tale spread throughout Japan. The dog quickly found nationwide fame. Soon, people from all over the country were coming to visit Hachiko, who had become a symbol of loyalty and something of a good-luck charm.

Hachiko’s great vigil finally came to an end on March 8, 1935, when he was found dead in the streets of Shibuya at the age of 11. 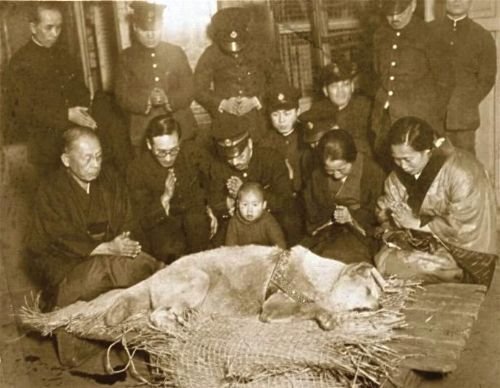 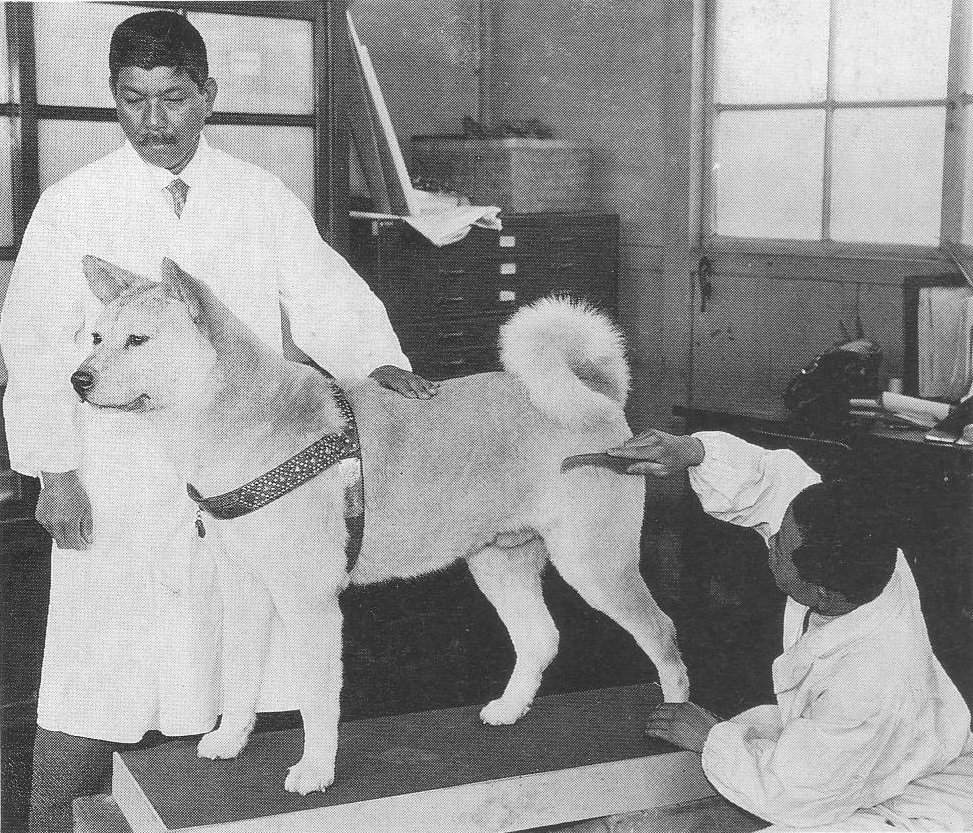 His passing made national headlines. He was cremated and his ashes were placed next to Professor Ueno’s grave in Aoyama Cemetery in Tokyo. His fur, however, was preserved, stuffed, and mounted. It’s now housed in the National Museum of Nature and Science in Ueno, Tokyo. 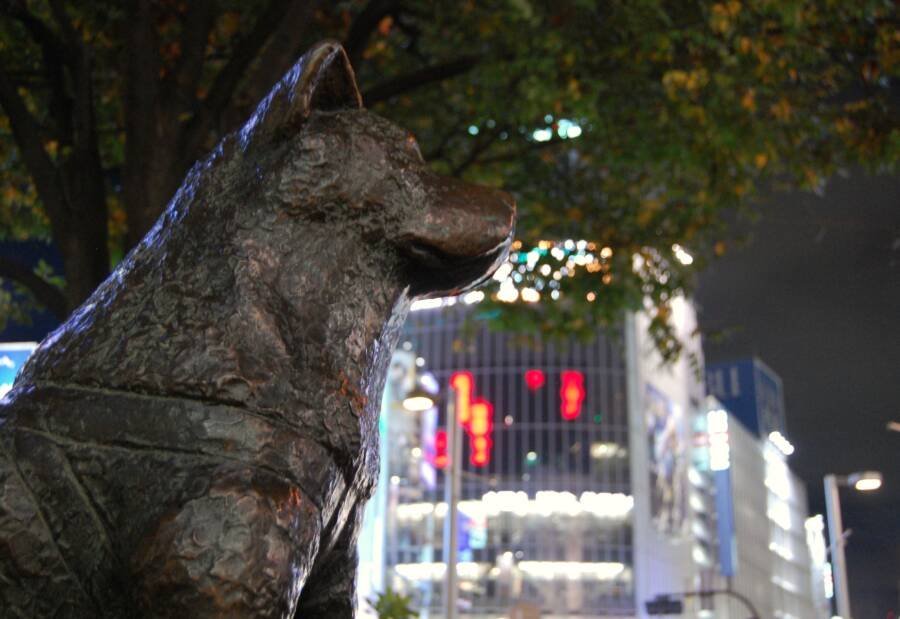 Today, a bronze memorial statue of Hachiko sits proudly at the west exit of Shibuya Station, overlooking the world's busiest pedestrian crossing called the “scramble”. You'll find a rather modest cherry tree providing him shade in the summer, but all year round he's surrounded by friends.