The kingdom of God is like a king who decided to square accounts with his servants. As he got under way, one servant was brought before him who had run up a debt of a hundred thousand dollars. He couldn’t pay up, so the king ordered the man, along with his wife, children, and goods, to be auctioned off at the slave market.

The poor wretch threw himself at the king’s feet and begged, ‘Give me a chance and I’ll pay it all back.’ Touched by his plea, the king let him off, erasing the debt.

The servant was no sooner out of the room when he came upon one of his fellow servants who owed him ten dollars. He seized him by the throat and demanded, ‘Pay up. Now!’

The poor wretch threw himself down and begged, ‘Give me a chance and I’ll pay it all back.’ But he wouldn’t do it. He had him arrested and put in jail until the debt was paid. When the other servants saw this going on, they were outraged and brought a detailed report to the king.

The king summoned the man and said, ‘You evil servant! I forgave your entire debt when you begged me for mercy. Shouldn’t you be compelled to be merciful to your fellow servant who asked for mercy?’ The king was furious and put the screws to the man until he paid back his entire debt. And that’s exactly what my Father in heaven is going to do to each one of you who doesn’t forgive unconditionally anyone who asks for mercy.

I regularly pray what is commonly known as, “The Lord’s Prayer” or the “Our Father.” I find that it is really helpful for me to slow down and meditate on each of the phrases.

One of the phrases in the prayer is super helpful for me, “Forgive us our debts as we forgive our debtors.” This is a reminder that extending forgiveness is something that is part and parcel of someone who calls on the Divine.

Sitting in this prayer is teaching me that my capacity to forgive is tied to the depth of understanding that I have of my own receipt of forgiveness.

For so many of us the forgiveness that was wrought by Christ on the cross is nothing more than a concept, a theological idea, a simple transaction. Nothing more than someone picking up the tab at lunch. Sure, we’re thankful, but it’s just kind of abstract.

Perhaps this is why so many of us who claim Christ as our savior, the forgiver of our sins, the reconciler of our souls, are so unloving, ungracious, and unkind?

So many of us are just like that servant in the story. We beg forgiveness and then refuse to extend it.

One of the Pharisees asked him over for a meal. He went to the Pharisee’s house and sat down at the dinner table. Just then a woman of the village, the town harlot, having learned that Jesus was a guest in the home of the Pharisee, came with a bottle of very expensive perfume and stood at his feet, weeping, raining tears on his feet. Letting down her hair, she dried his feet, kissed them, and anointed them with the perfume. When the Pharisee who had invited him saw this, he said to himself, “If this man was the prophet I thought he was, he would have known what kind of woman this is who is falling all over him.”

Jesus said to him, “Simon, I have something to tell you.”

“Two men were in debt to a banker. One owed five hundred silver pieces, the other fifty. Neither of them could pay up, and so the banker canceled both debts. Which of the two would be more grateful?”

Simon answered, “I suppose the one who was forgiven the most.”

“That’s right,” said Jesus. Then turning to the woman, but speaking to Simon, he said, “Do you see this woman? I came to your home; you provided no water for my feet, but she rained tears on my feet and dried them with her hair. You gave me no greeting, but from the time I arrived she hasn’t quit kissing my feet. You provided nothing for freshening up, but she has soothed my feet with perfume. Impressive, isn’t it? She was forgiven many, many sins, and so she is very, very grateful. If the forgiveness is minimal, the gratitude is minimal.”

Then he spoke to her: “I forgive your sins.”

That set the dinner guests talking behind his back: “Who does he think he is, forgiving sins!”

He ignored them and said to the woman, “Your faith has saved you. Go in peace.”

My Fascination with Jesus

How I see my story in his story. 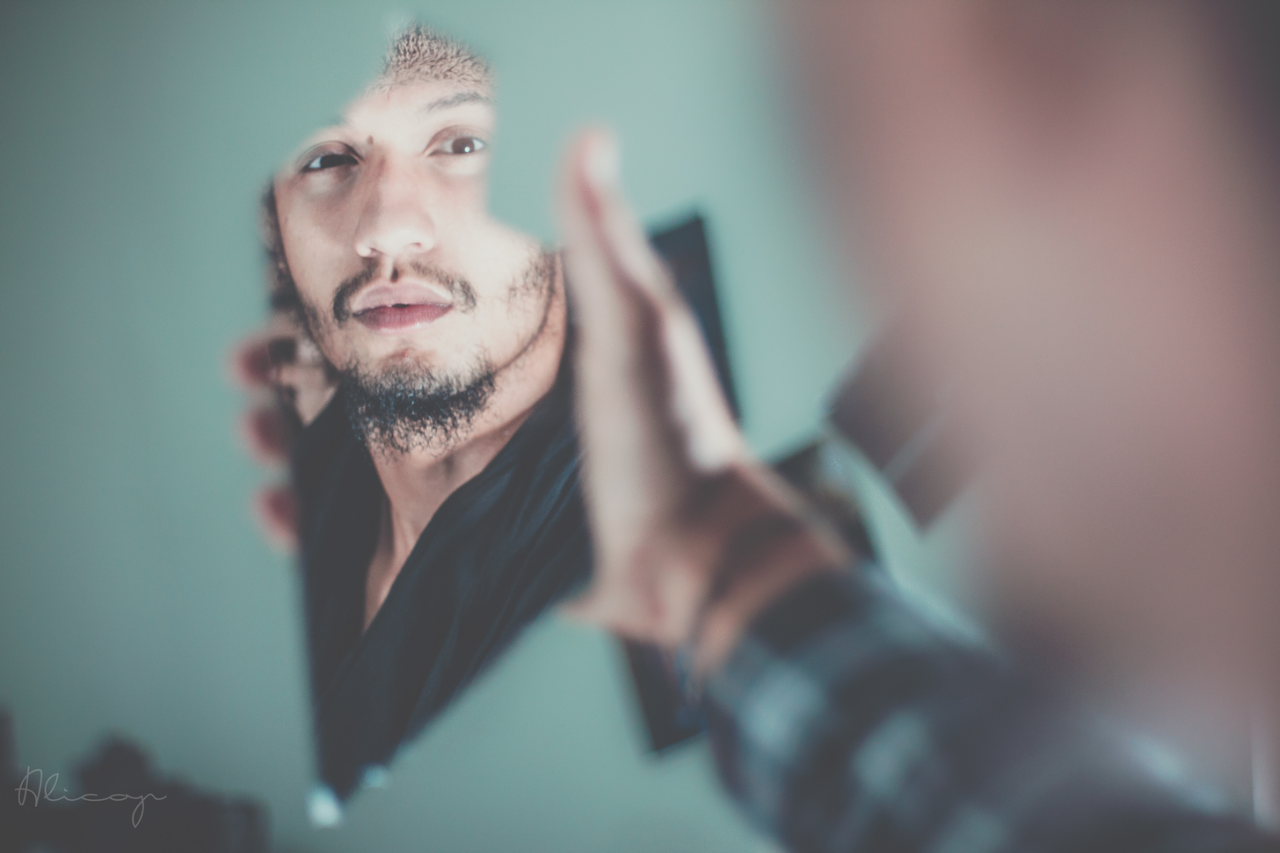 I am fascinated by the person of Jesus. There is no other person in the history of the world that I would more like to have a beverage with. He’d probably have a few glasses of wine and I would enjoy a nice bourbon. Most likely, we’d be enjoying some hummus, pita, and a plate of fresh fruit and vegetables.

Honestly, I dream often about this.

On Parenting: Raise Adults Not Children

Part 11 of 11 on Parenting Principles 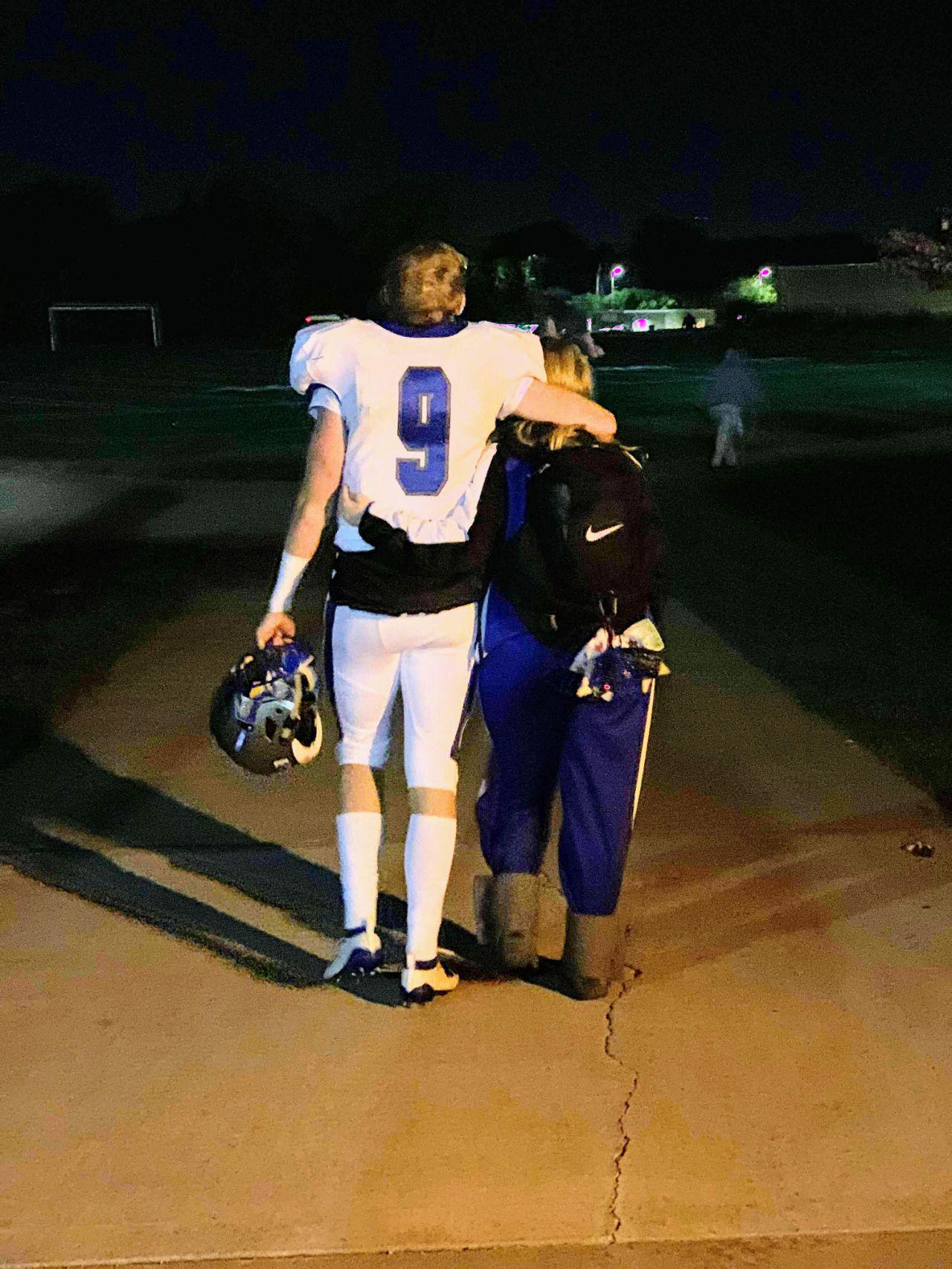 One of the most important leadership principles that I've learned over the years is to begin with the end in mind. When it comes to parenting this might be the most true thing. I was talking parenting one day with a friend and he said, “You know Dan, we're not raising children, we are raising adults.” My friend put into words, so succinctly, what we had already been pursuing. I don't think that Amy and I realized that had been the driving principle in our parenting but now that we had words for it, we have shared this with anyone who will listen.

On Parenting: Model Your Principles

Part 10 of 11 on Parenting Principles 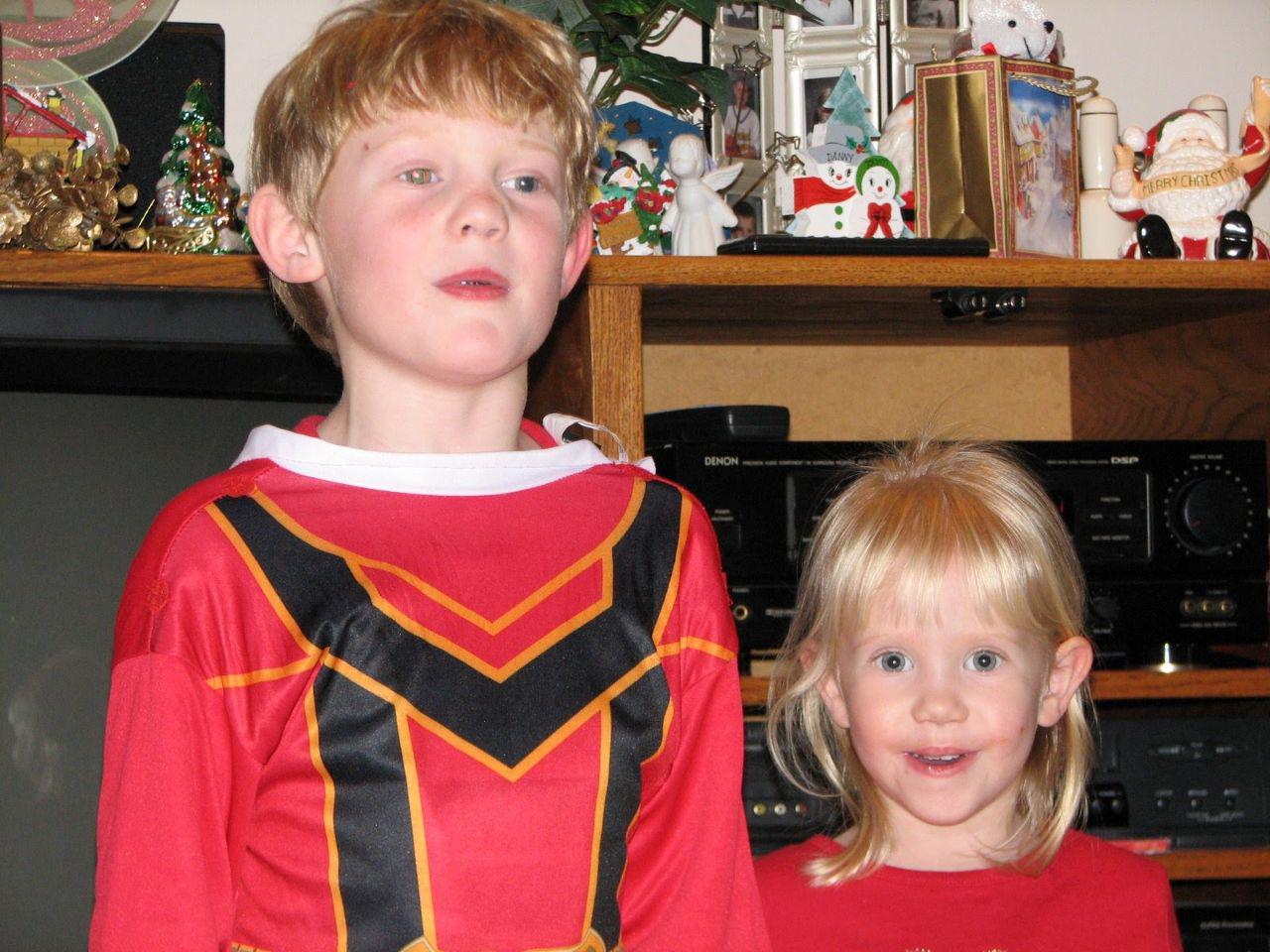 Raise your hand if you've heard that one. There is a lot of talk about just about everything. This series of articles on parenting included. It's all talk.

Part 9 of 11 on Parenting Principles 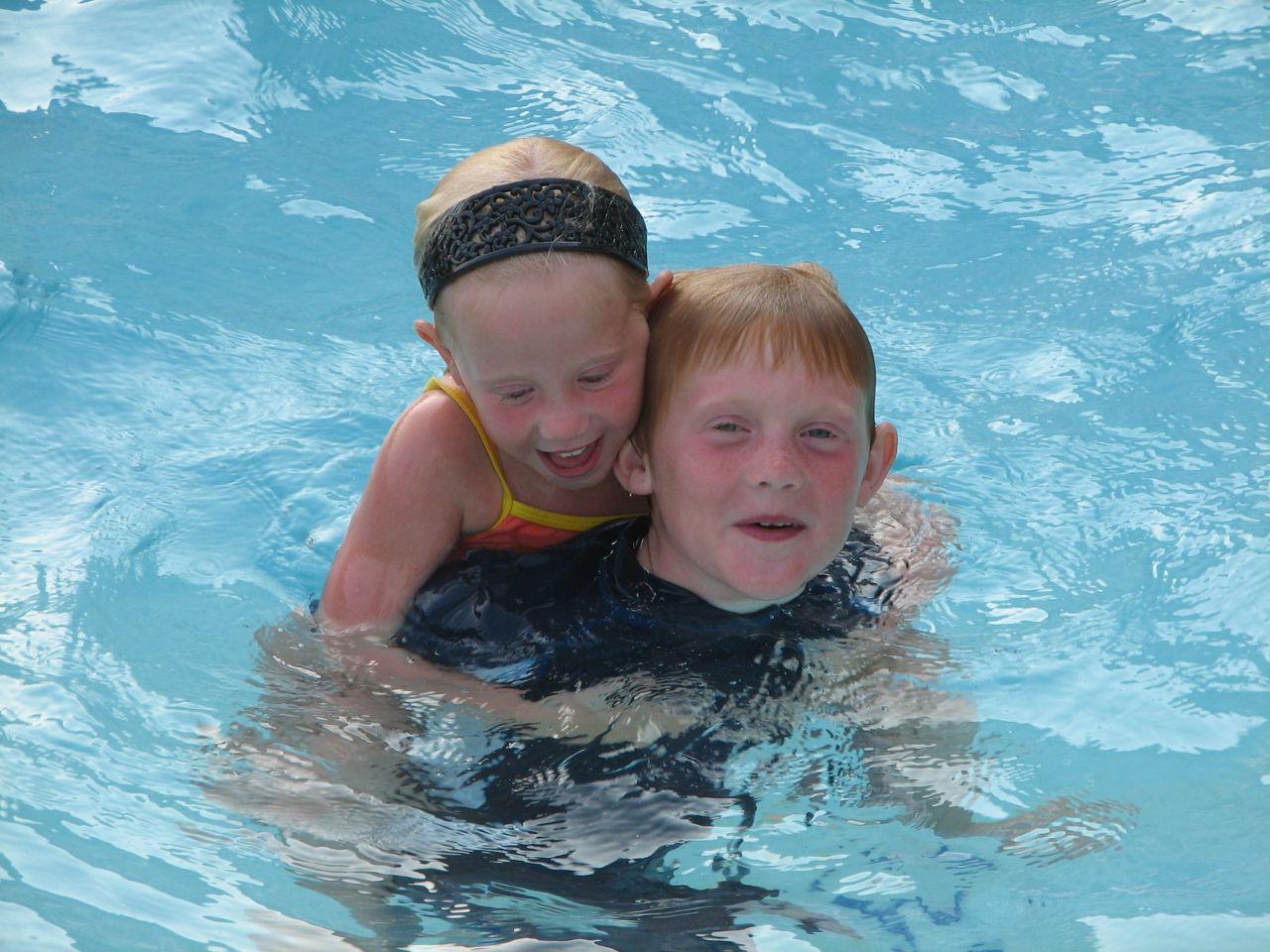 I think the biggest trap that we fall into as parents is the trap of making excuses for our kids. My mom was a teacher for decades. During her time as a teacher she saw a shift occur from parents holding their children responsible for their actions to blaming the teacher. This shift is very damaging. Why? If we don't hold our children responsible for their actions we are stunting their growth into adulthood.

On Parenting: Have Expectations

Part 8 of 11 on Parenting Principles 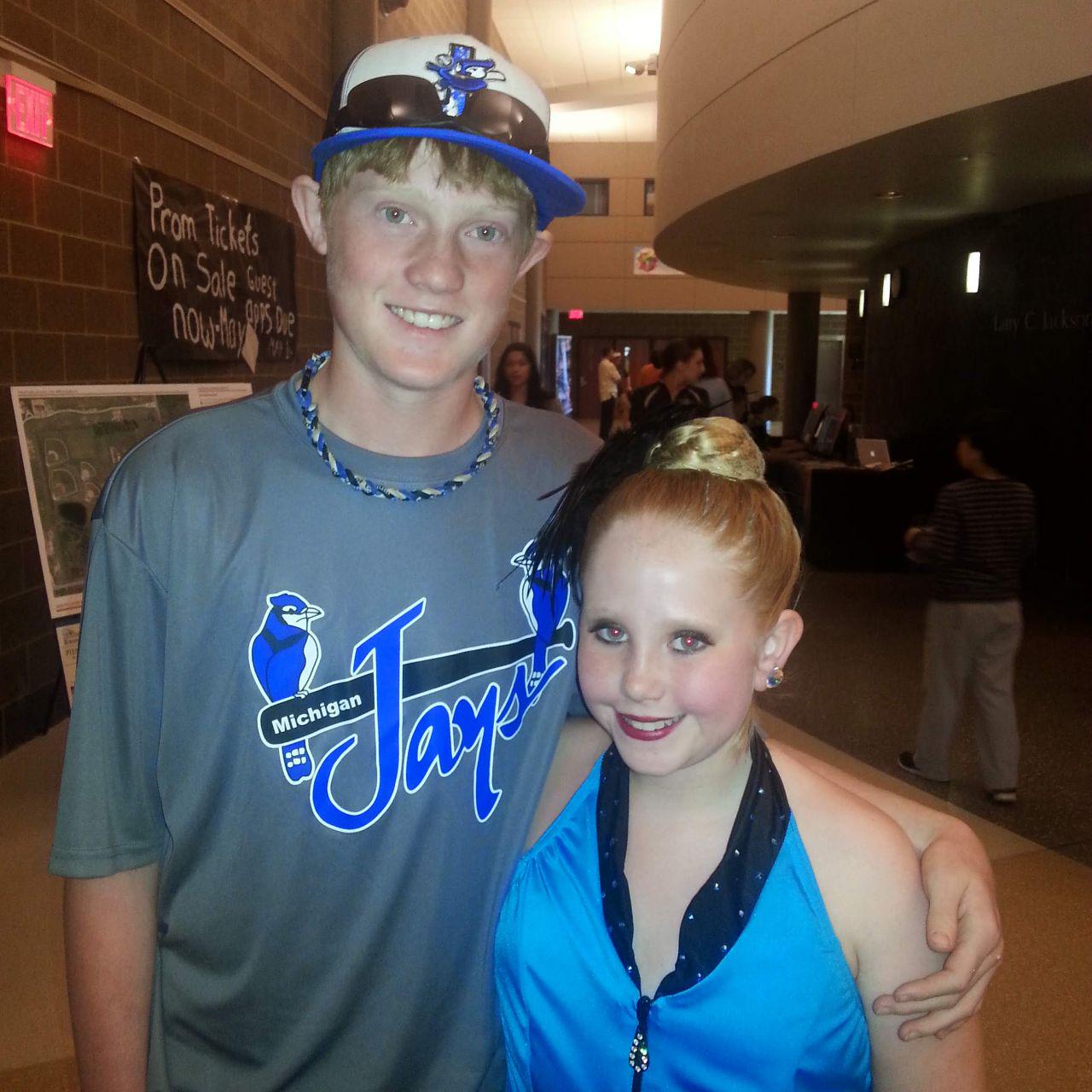 After my parents divorce I will never forget something that my mom told us over and over: You will not be a statistic. She never let us use the fact that our parents were divorced as an excuse to do poorly in school or misbehave. My dad would often talk to us about how people knew our last name and that what we did reflected on the family business. My parents had expectations for my brothers and I. Amy's (my wife) parents had similar expectations for her and her sisters. There was an expectation of hard work, commitment, and the pursuit of excellence.

On Parenting: Experience Over Stuff

Part 7 of 11 on Parenting Principles 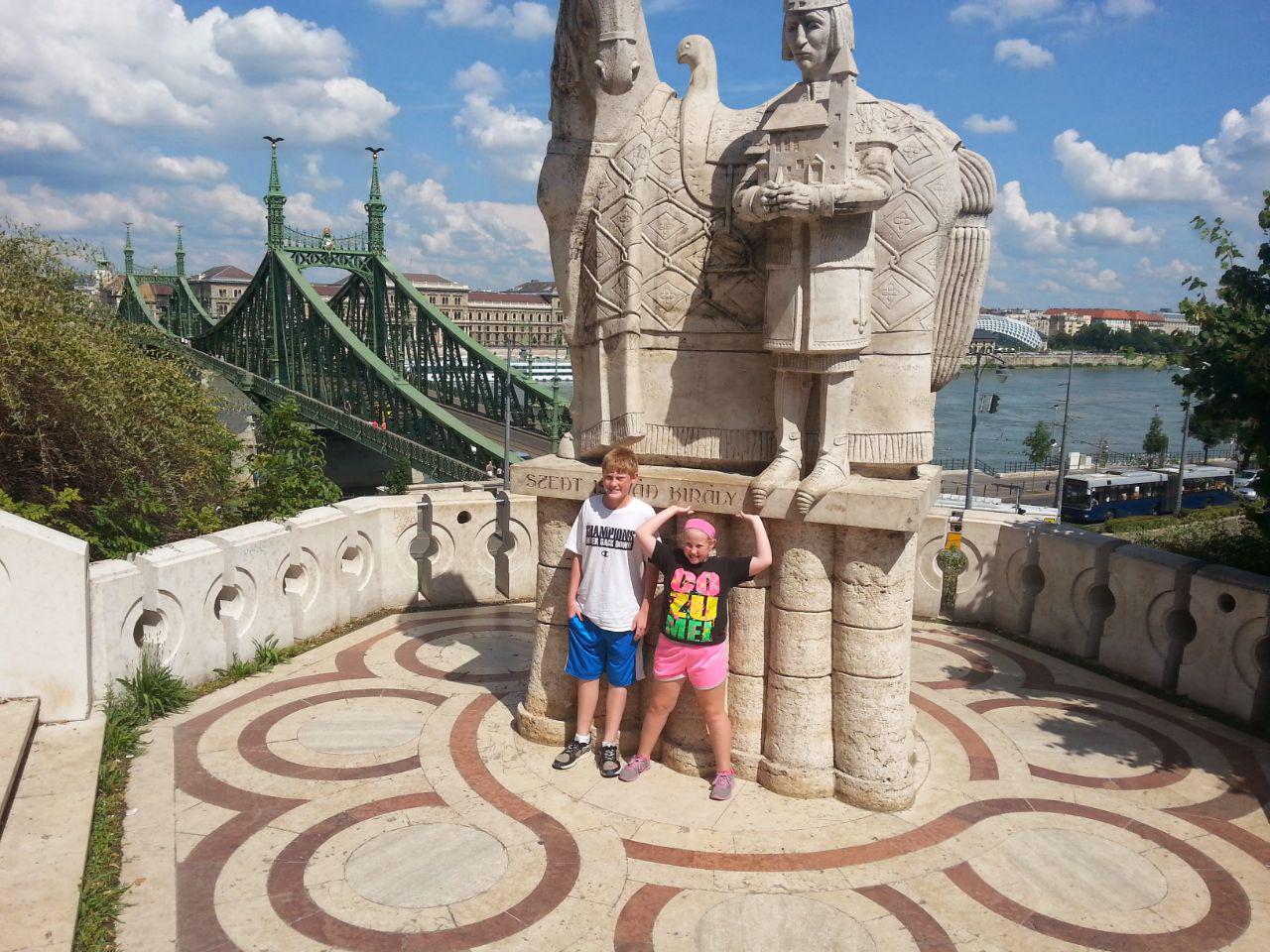 Keeping up with the Jones' is one of the single greatest temptations that we face as parents. Someone always has the nicer car, the nicer house, or the better toys for their kids. Early on in our parenting Amy and I decided that we were going to choose experiences over stuff for our family. We have learned that this was one of the best decisions we have ever made.

On Parenting: Speak With Them

Part 6 of 11 on Parenting Principles 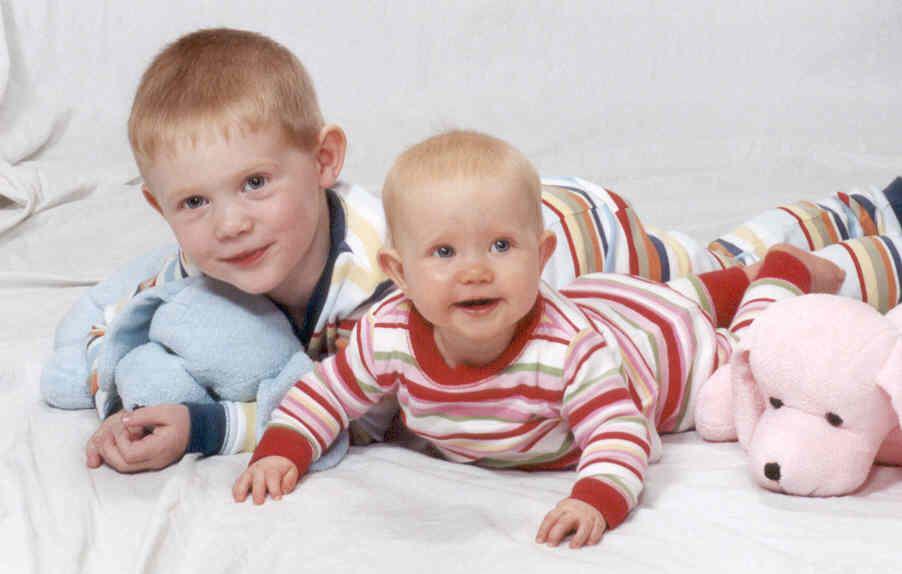 There is this great video that circulates on social media every so often. It is a dad and his son sitting on the couch watching a show. The little boy is probably about a year old. The two of them are having an in depth conversation about whatever it is they are watching. It's absolutely hilarious and adorable. The little guy is babbling and the dad is responding to him. Their conversation is absolutely brilliant.

On Parenting: Be Consistent 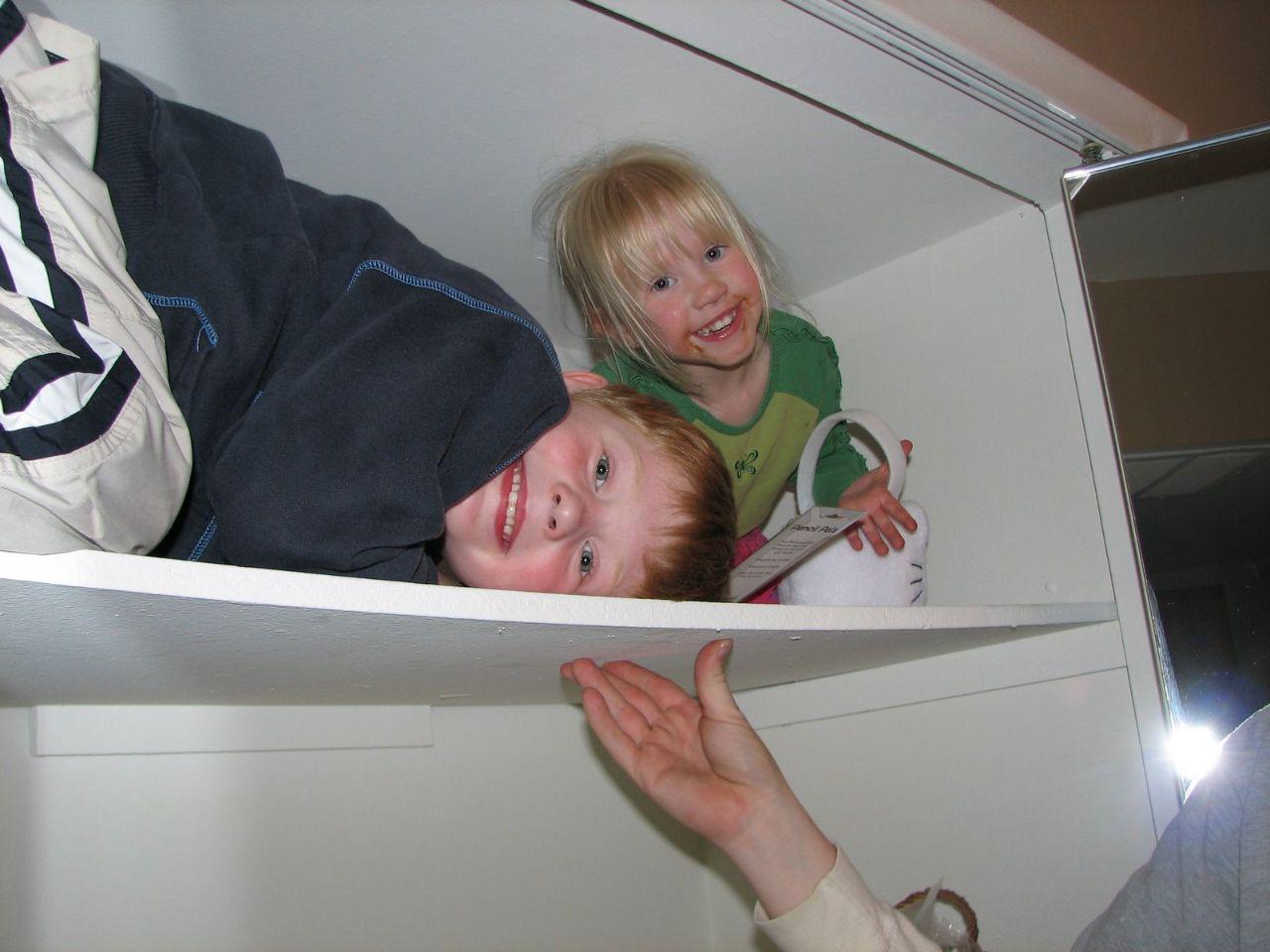 Shortly after Ethan was born a couple from the church we were attending invited us over to their home for lunch. The purpose was to sit around and talk parenting. They were significantly further down the road than we were. We did lunch a good handful of times and it was really helpful for Amy and I.