Amazing old photos of rare sports that you will never believe existed! – Part 2 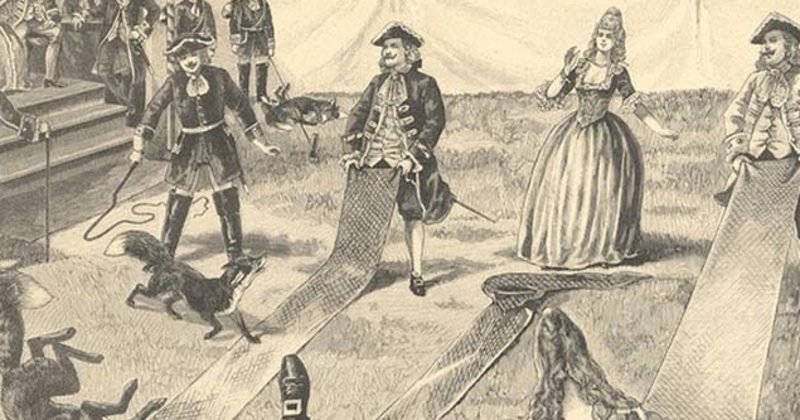 Maybe you have read the firts part of this series of articles dedicated to weird and rare sports which have been inmortalized in vintage photographs...if not, you should do it, so you can amaze on how weird can people become regarding the sports world back in the beginning of past century.

And is that, as we go back in time, we can see amazing, rare and almost unbelievable types of sports that were practiced those days and today we can only see in amazing, rare and almost unbelievable too vintage photographs...Those sports are disappeared now, so looking at the photographs we can only imagine those moments and asking ourselves if, given the human nature and fashion trends to return we will be able to see, one day, those weirds sports once again come to real life. 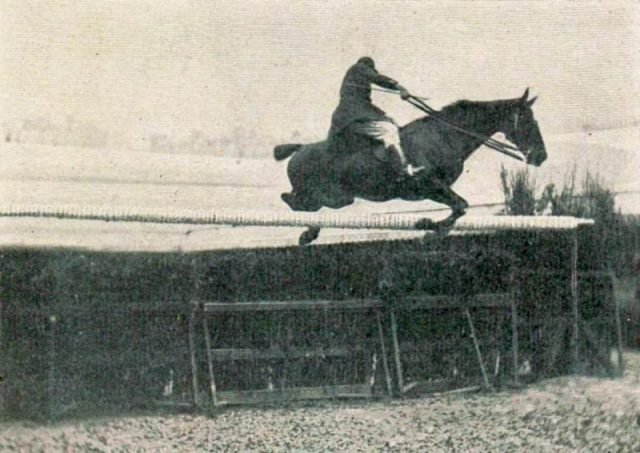 Yes, as weird as it can sound for the very first time(and the only one) there was a competition of Horse High and Long Jumping in the Olympics Games... it happened back in 1900.

Equestrian sport made its first Olympic appearance in an era when horses were still very much an essential mode of transport. The competitions took place over three days in the arena at Place de Breteuil, in the very heart of the French capital. 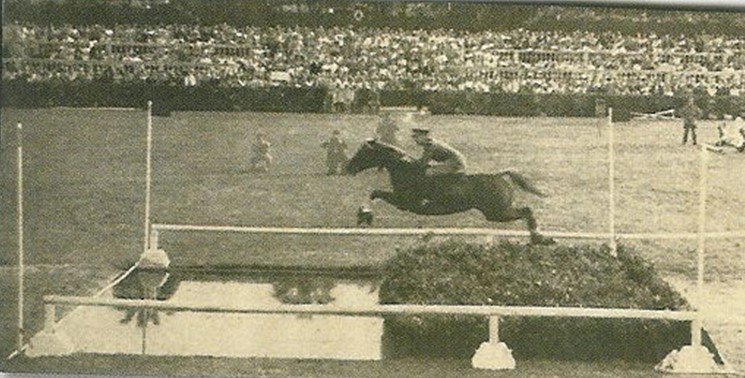 Fig 2. A competitor at Olympic Games(Paris, 1900) trying to long jump with his horse this water tank.

High jump competition was won by a horse named “Oreste” and his french rider(Dominique Gardères, as you can see in the photo #1). They cleared a bar 1.85m off the ground to get the golden medal

Long jum competition was won by a Belgian army officer named Constant van Langhendonck, riding his mare “Extra Dry”, the couple were the only competitor to go clear at 6.10m, to secure the top prize. 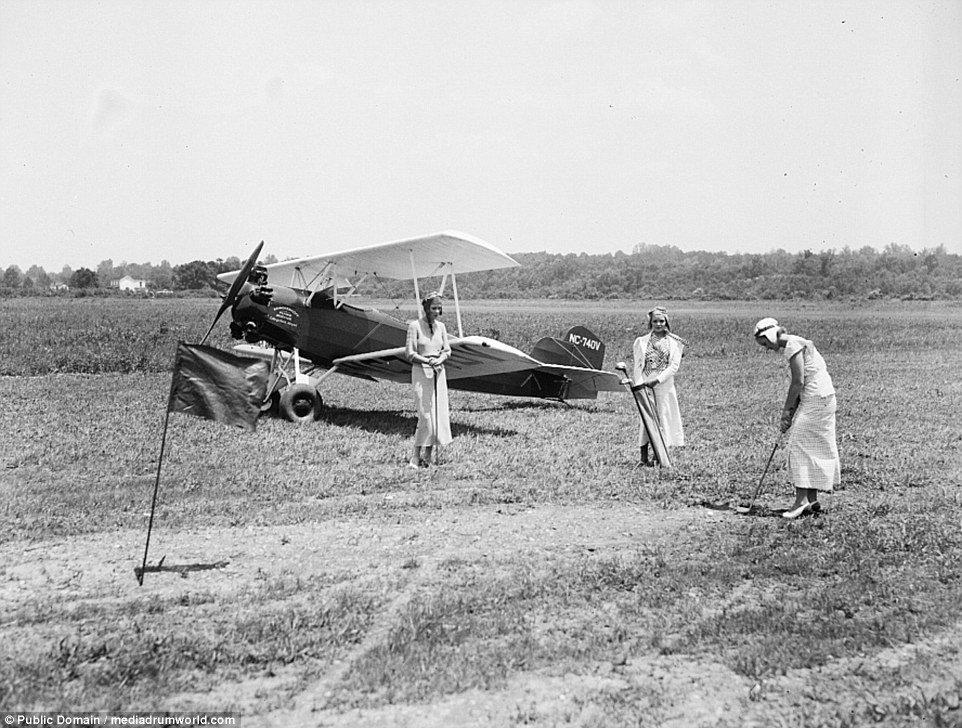 Fig 3. One woman takes aim with her golf club after landing for a round of aerial golf after she dropped the ball from the air.

The invention of the airplane in 1903 brought new opportunities to combine technology and sport, with the pastime of aerial golf taking off in the late 1920s and early 1930s.

The game was in large part played by the upper class who could afford it. It involved flying over a hole and dropping a golf ball from the airplane high above the ground. The plane would then land on the course near the ball and a normal game of golf would take place.

But once the novelty had word off, the price and impracticality of the game caused it to quickly die out...exciting and boring at the same time :) 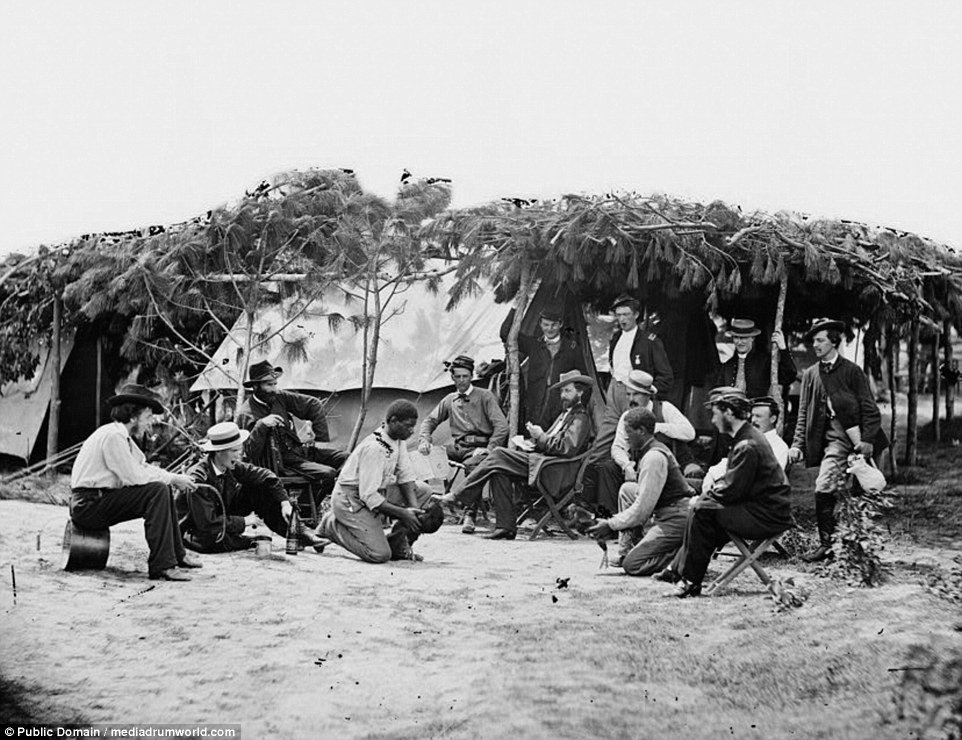 Fig 4. Union soldiers gather around to watch a cockfight in Virginia during the American Civil War between 1862 and 1865

The “sport” of cock-fighting traveled from Britain to the US in the 1700s, where it soon became a favorite in local bars and taverns. Both George Washington and Abraham Lincoln were rumored to be advocates of the sport, but the brutal pastime was officially made illegal across the United States when Louisiana became the final state to outlaw it in 2007.

This sport was played mostly in rural areas but was seen in cities too, where it was used to be played in special places built for that purpose. In many countries is illegal this “type” of brutal sport where animals fight between them sometimes till death, but the nature of this “sport” lends itself to play to bet on the winner, so the ease to play it and the promise of a good profit, makes it still played in many countries even being out of law....a shame :( 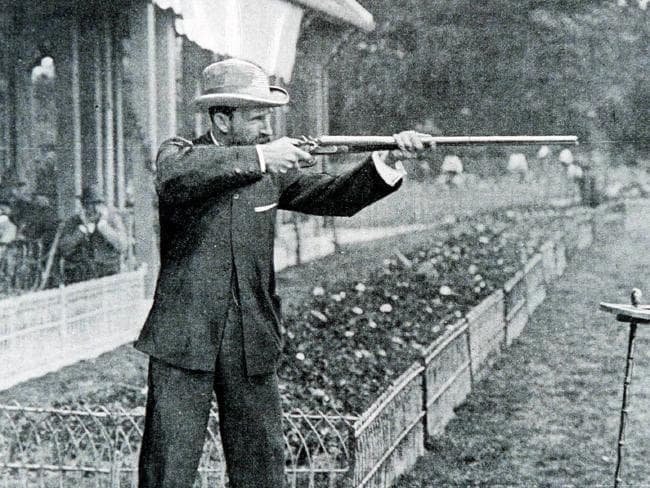 Fig 5. Australia’s Donald MacIntosh won a bronze medal in 1900 by killing 18 birds(here we see him prepared by the moment when the pigeons are released)

Shooting has long been a staple at the Olympics, with the sport appearing in the first modern Olympics in 1896. While competitors typically shot at disc-shaped targets called clay pigeons, the 1900 Games in Paris went with livelier targets – real pigeons. Live birds were held and released, as athletes took aim at the moving targets. Reportedly more than 300 birds were killed in the event. 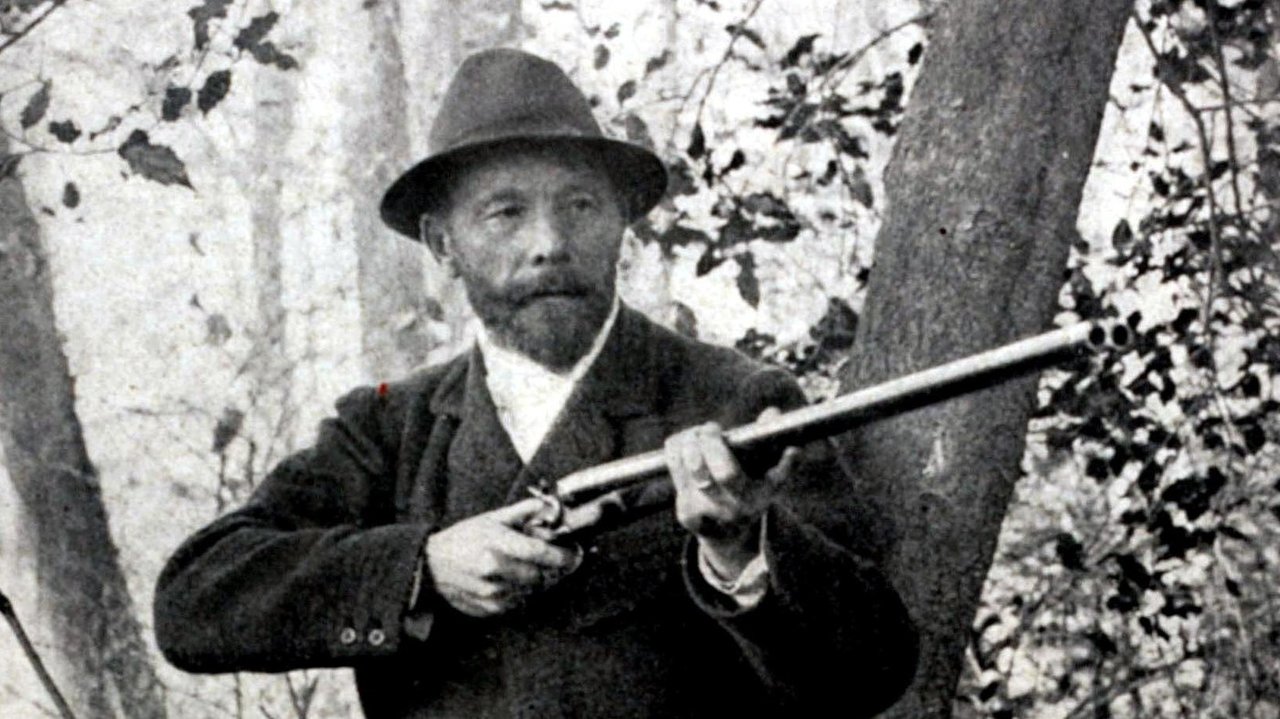 Fig 6. Leon de Lunden of Belgium, the “winner” of live pigeon shooting at Paris Olympics in 1900.

The winner was Leon de Lunden of Belgium, who bagged 21 of the 300 birds that were released to the gun-toting competitors. Perhaps the sight of all those gory feathers fluttering down from the Olympic sky was too horrible for the audience and the organizers; the event never returned...hopefully for pigeons and why not, for us too.

This is the 2nd part(and final part too) of a series of two articles i have published this month about rare sports in vintage photos. But if you are concerned about the finishing of this series of articles...do not worry at all !!! Many more series regarding vintage photos who immortalized weird and amazing things are coming...just follow me to ensure don't miss even one of the articles that will be published.

For subscribed members only!!!! ...a popular and competitive sport in middle ages played by the upper class mainly: bloody and intriguing at the same time. Famous for highlighting the animal cruelty with which the wealthy classes treated animals in by that time.(If PETA had existed it would have had a lot of work in court!!!)