Lightning Network: achievements and challenges for 2020 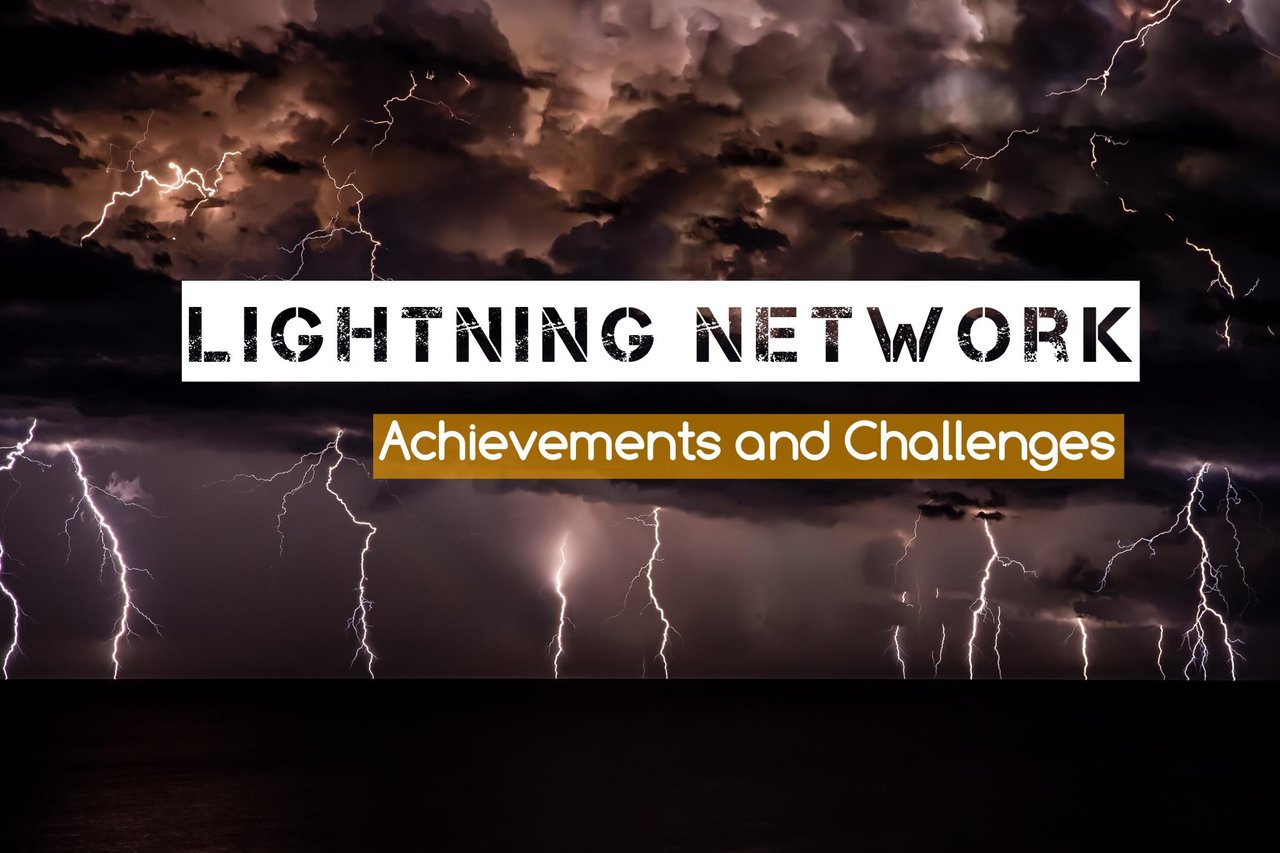 Much has been heard of Bitcoin disadvantages to allow a massive adoption in payments world due to slow transaction confirmation times and expensives fees to be covered and this was a reality back in old days when all started but today, the story to be covered is very different than it was by then thanks to the advent of the Lightning Network.(ϟ)

What is the Lightning Network?

According to Investopedia Lightning Network(LN) is:

”...a second layer technology for Bitcoin that uses micropayment channels to scale its blockchain’s capability to conduct transactions.

Basically LN it is a way to improve Bitcoin scalability at very very low costs for transactions made, wich will make Bitcoin adoption more easier for everyday use.

Lightning Network was first proposed by Joseph Poon and Thaddeus Dryja in 2016 and is currently under development. 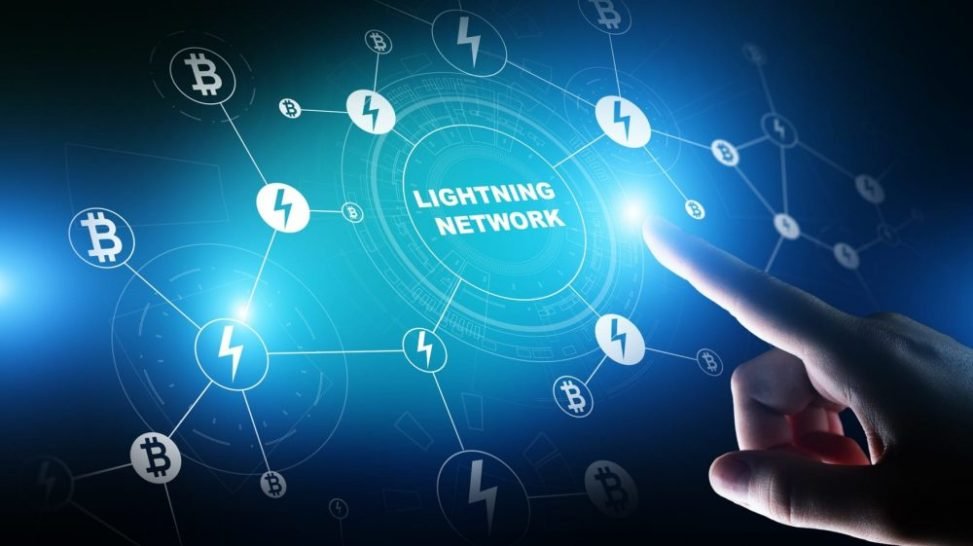 Bitcoin Network process millions of transactions per day, but the nature of its decentralized technology, which requires consensus from all nodes within its network, presents problems because each team or node must store each of the transactions that occur on the network or at least its headers leading to a delayed transaction approving times with high fees to cover and LN aims to solve this issue by leveraging on “payment channels” wherein two parties commit funds and pay each other by updating the balance redeemable by either party in the channel. This process is instant and saves users from having to wait for block confirmations before they can render goods or services.

Payment Channels are the main workhorse of the Lightning Network. They allow multiple transactions to be aggregated into just a few on-chain transactions and are trustless, allowing payments to be done being really fast and cheap.

Technicals of Bitcoin LN are out of the scope of this article, so if you wanna learn more on how LN works i suggest you go to here, here and here and give it a check on their explanation on LN works step by step.

According to Lightning Network website the goals to be achieved by all the implementations of LN are:

❷ Scalability: Capable of millions to billions of transactions per second across the network. Capacity blows away legacy payment rails by many orders of magnitude. Attaching payment per action/click is now possible without custodians.

❸ Low Cost: By transacting and settling off-blockchain, the Lightning Network allows for exceptionally low fees, which allows for emerging use cases such as instant micropayments.

❹ Cross Blockchains: Cross-chain atomic swaps can occur off-chain instantly with heterogeneous blockchain consensus rules. So long as the chains can support the same cryptographic hash function, it is possible to make transactions across blockchains without trust in 3rd party custodians.

...and we will add it another one:

❺ Security and Anonymity: The vast majority of cryptocurrencies out there are not fully anonymous. The transitions can still be traced from one wallet to another. When it comes to the Lightning Network, though, most of the transactions happen outside of the main blockchain, so all the micropayment made via Lightning channels will be almost impossible to trace. 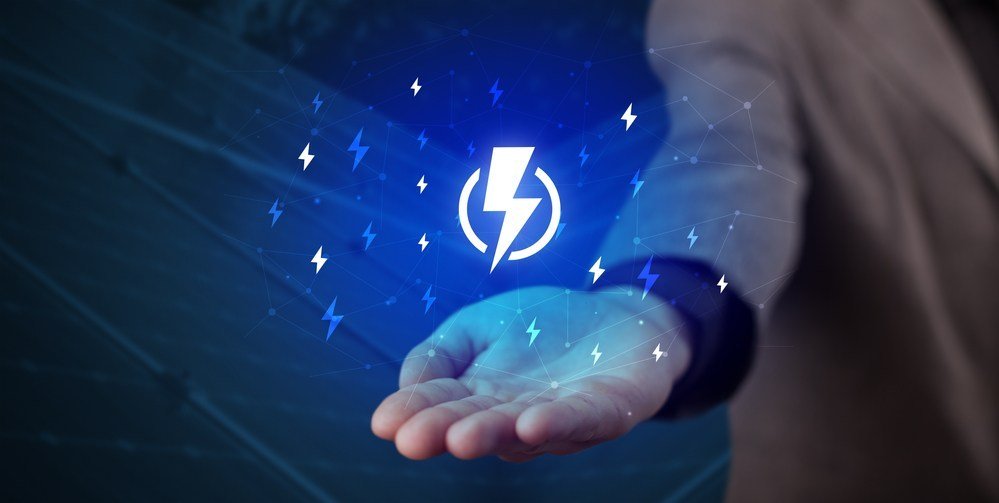 ☛ ”...all implementations of LN must accomplish at least, with some key features needed to promote real mass adoption” – image from (https://criptotendencia.com)

...summarizing, those are the goals any implementations of Lightning Network MUST accomplish and as you can see, dear reader, they effectively bring the possibility to use Bitcoin and other(*) cryptocurrencies in a day to day payment flow without the need to wait forever while paying increased fees.

Last year(2019) LN saw an increase in almost every aspect, going from usability and stability improvements to being applied in a wide spread number of use cases around the world but there are still a number of problems LN must get rid before we can see a complete adoption worldwide.

Achievements and Challenges...because there is always a 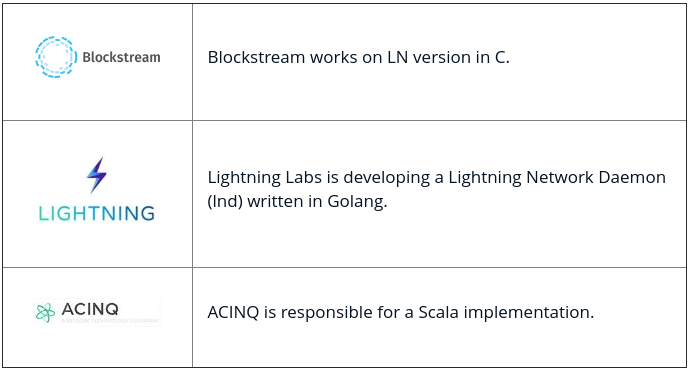 No matter what the technology behind LN implementation is, we can assure 2019 was a good year for Lightning Network development, giving huge steps in order to provide an easy access for everyone with an eye on general adoption.

Statistics at the end of the year speaks for themselves: 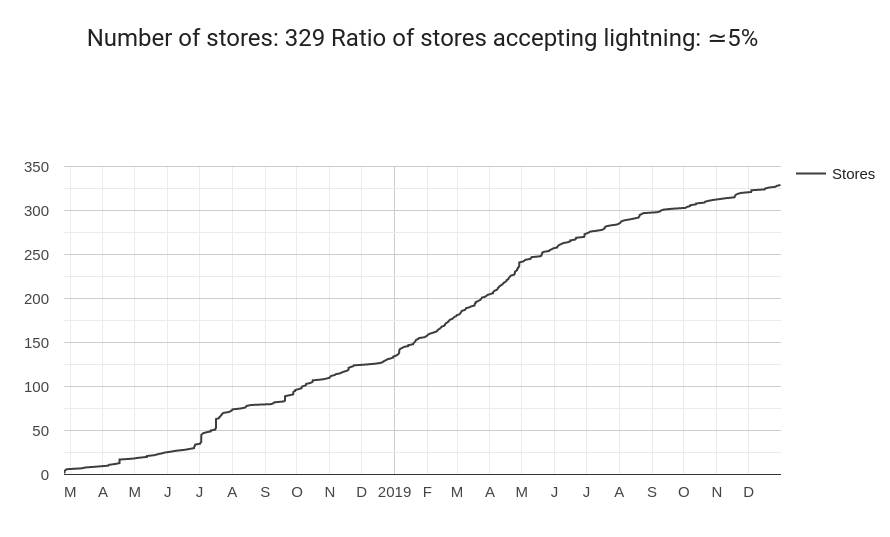 Fig 2. Merchant adoption of the lightning network – image from (https://lightningnetworkstores.com)

✪ More than 30 wallets supporting send and receive through LN by the end of the year covering Android, IOS, and most important Desktop OS in the market.

...finally an image worth more than a thousand words: 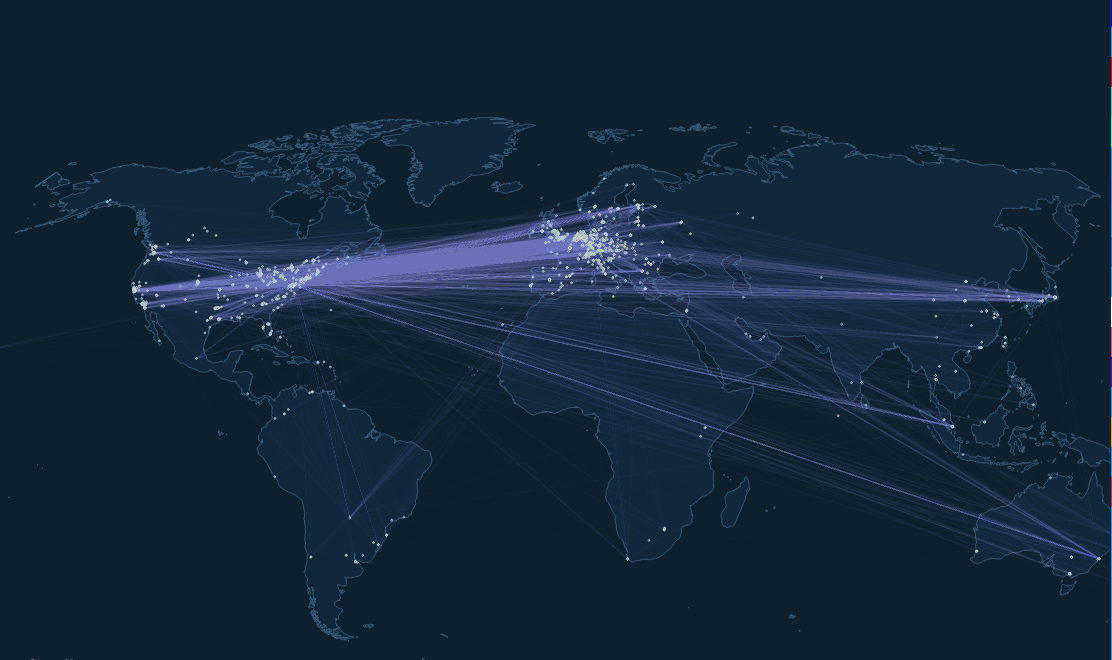 Despite LN is really AWESOME there are still certain problems need to be solved before this technology becomes fully accepted and globally adopted(here comes the “but”) :)

LN, as protocol despite it's implementation, has it's drawbacks from the very beginning. It is a “product” wich has been improved over time but i think(and experts in the field think the same) that still need to bypass some problems wich makes it unusable for some kind of transactions.

One of the problems LN will face this year is try to solve the issue of all nodes need to be online 24x7. All nodes in LN are required to be online at all times in order to send and receive payments. Cold storage of coins, which is considered the safest method for storing cryptocurrencies, is also impossible on a lightning network. According to some, this requirement makes them susceptible to hacks and thefts.

Going offline also creates some problems in LN due to one side of the channel can close suddenly the channel and pocket funds while the other is away. This is known as Fraudulent Channel Close. Besides, concentration of funds in given important nodes can bring whole network down because “increased centralization” in LN tends to concentrate huge amounts of BTC in certain nodes within its network, wich in practical terms, this translates to a lock-up of user funds if one of this Lightning Network’s nodes goes offline.

LN does not complete solve the problem of increased fees in transactions. In LN there are two types of fees involved: a fee equivalent to bitcoin’s transaction charges in order to open and close channels between parties and a separate routing fee to transfer payments between channels. The latter fee is set to zero because there are very few nodes using lightning. But experts think that huge adoption of LN among merchants will translate into a quick increase in transaction fees due to reasons beyond LN, problems inherited from BTC network as parent network of LN.

LN has limits too, actually all channels have a limit of 0.167 BTC but this year some startups like Breez are working hard to bypass this limit: Wumbo Channels are the answer. These would not only remove the current 0.167 BTC channel limit, but leave payment participants free to set it as high as they wish.

There is a struggling going on too between those on the network that want to onboard millions of users now, and those that want to go slow and prioritize user privacy first. There are questions indeed on whether the network’s liquidity management tools are currently robust enough to handle a sudden influx of payments...if they were not robust enough then users privacy will be compromised in high degree.

Just an example of the problems LN can have: back in August 2019 was discovered a bug in LN wich allowed attackers to drain users of their money. Quickly, all major lightning software clients upgraded to fix that vulnerability but this, as simple as it can be seen, is an indicator that LN is just a “work in progress”.

The Lightning Network is a promising concept that will make a significant difference to bitcoin’s blockchain and there is no doubt that 2020 will be an awesome year for LN implementations and use cases deployed all over the world.

Despite it has some problems to be solved we can assure it´s introduction and later adoption in a global scale, will lead people into a common position on using cryptocurrency to make everydays payments so easy like “browsing the Internet”. :)

(*) There are LN implementations not only for Bitcoin but for Litecoin too and other cryptocurrencies as well.