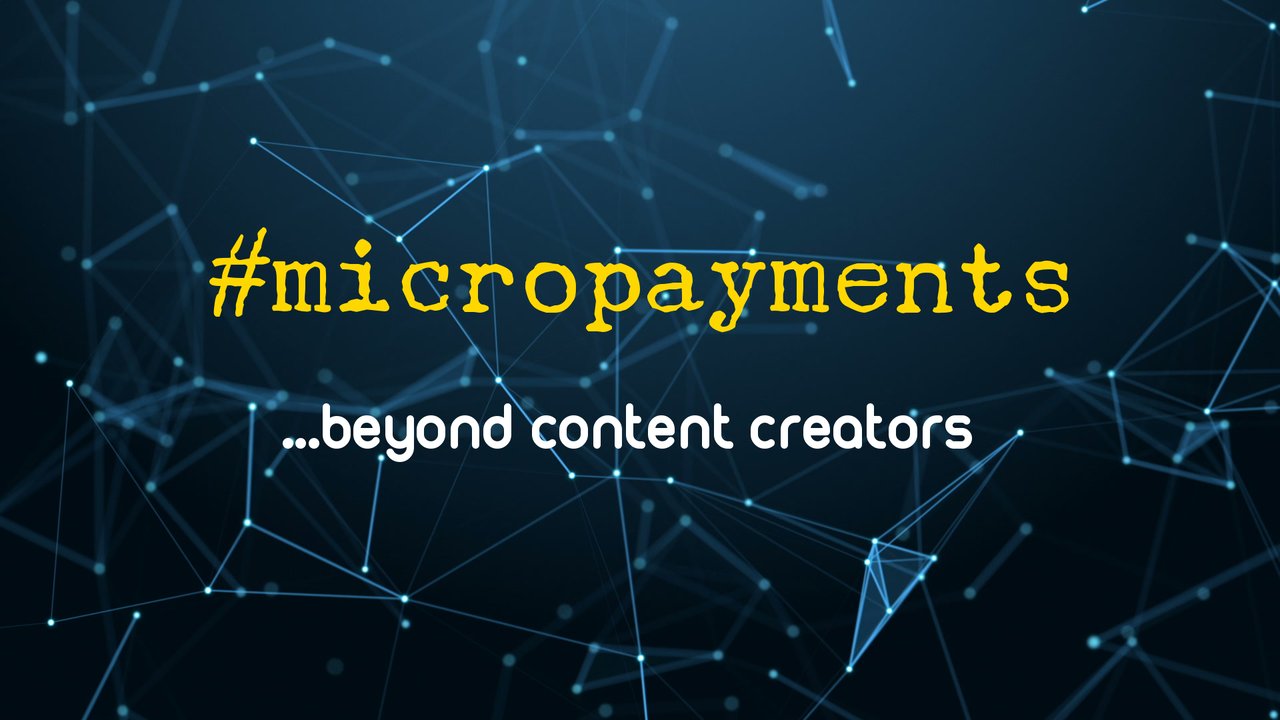 The word by its own explains itself, but let's go to Wikipedia to get a more accurate concept of what a micropayment is:

A micropayment is a financial transaction involving a very small sum of money and usually one that occurs online.

So, if we understand well, this kind of payment is plain and simple a small digital payment. :)

The term was coined by Ted Nelson even before the World Wide Web was invented and from mid-to-late 1990's a significant amount of micropayments systems were proposed an developed by huge tech companies such as IBM and Compaq. They both started developing their own micropayment platform in 1999 in anticipation of the eventual use of micropayments for internet transactions.

Unfortunately, almost all this first wave of micropayments system were unsuccessful; then, starting 2010's, a second generation of micropayment systems emerged...these are the systems wich, evolving on time, we have today.

According to Capgemini from the World Payments Report 2019, global digital payment volumes are projected to rise by an average of 14% through to 2022, reaching around 1046 billion transactions.

When a digital payment is processed via a single centralized ledger, such as bank to bank in a person’s home country, the transaction is generally fast and cheap. However, when it involves more than one ledger, across different countries, currencies, and banking platforms, the process can be slow, inefficient....and expensive.

Fig 1. When a payment is sent from bank to bank the process is simple, fast and cheap.

Slow, inefficient and EXPENSIVE you said?... this is where Blockcahin world comes into play regarding payments systems. By using blockchain payment services to get access to services and goods, every transaction is executed faster in a very efficient way and in some cases, the fees to pay go down to almost zero. Several blockchains have their own system to allow payments and execute transactions over their network.

Tha main differences are in speed and fees to pay to make a digital transaction. Let's take the below chart as an example regarding Top3 cryptocurrencies by market capitalization:

As we can see from the above chart Ripple has the fastest and cheaper transaction features among three, while Bitcoin has heavy fees and slow transaction speeds.

No matter the case this options are somehow more affordable and feasable than common transaction services and the advent of Lightning Network in the case of Bitcoin, Rayden Network for Ethereum and Interledger Micropayments change the way a consumer is able to get access to what he needs and pay for it in a fairer way, both for consumer and supplier.

In recent years changing trends have happened in consumer behaviour regarding publishing world. The down of traditional publishing revenue systems and the ease of making micropayments has caused editors and publishers leave those systems and have started to look at micropayments services trying to integrate it in the services they provide.

Micropayments could be one of the most disruptive technologies of all, especially for publishing sector allowing content creators to collect a fixed amount of money for the access on every piece of content created by them and exposed to the public.

Coil it is a clear example of the power of micropayments in publishing sector: you are charged a fixed amount of money on a monthly basis and Web Monetized websites owners affiliated with Coil earn an amount of money every time a Coil subscriber visits their sites, site owners(or inside Coil bloguers like me) can even offer special content to subscribed visitors...so you, as a content creator, can earn by your work while maintain your site or blog free from annoying traditional publicity...You earn, Coil earn, subscribers get quality content for a plain fee while your site shines in simplicity and still remains eye catching due to lacking of “bad” publicity...it's a win-win situation!!!! 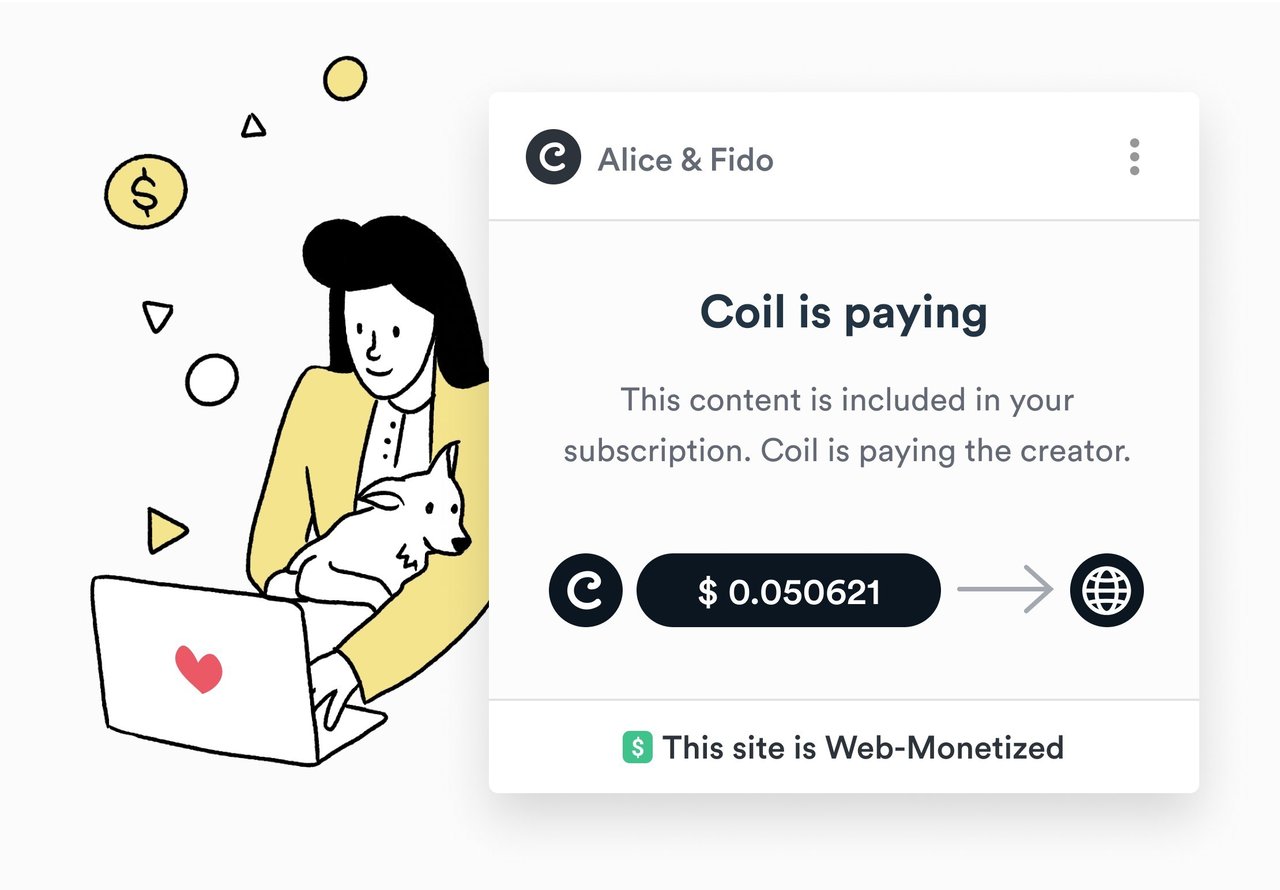 There are several examples of the use of micropayments in publishing sector, Coil is one of them and it is really great but we have more examples...you wanna know?...keep reading and reach the end of this article ;)

Only for publishing sector?

As you read through this article you may think micropayments are only applicable to publishing sector...and if you think like this, you could not be farther from the truth. 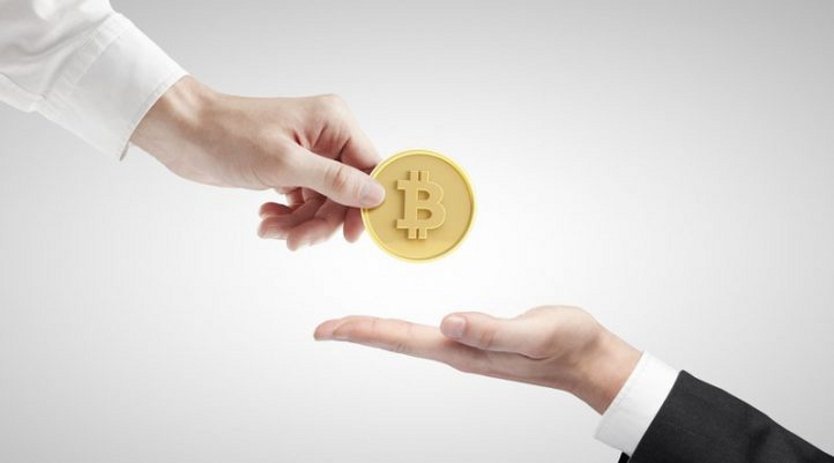 Fig 3. Micropayments are a reality of our days, a tool to improve life making things easier, allowing to reach goals, not only services and goods.

Use cases go beyond monetize content creation. Micropayments could also rewrite the rules of work and corporate organization, allowing contractors or employees to be paid income streams in real time for every second of work that they log.

Allowing tiny payments opens the door to new logistic and economic systems. In manufacturing, for instance, factory owners may rent equipment and pay for usage according to specific parameters.

Due to micropayments enable data monetization, then businesses and individuals can be paid for sharing valuable details with third parties. Among the first steps toward that direction is Jaguar Land Rover’s aim to integrate Iota into its vehicles and compensate drivers for sharing information like traffic or road conditions.

Micro donations for charity are other of the areas where micropayments are proven to be accurate. We have a clear example on St. Jude tip bot campaign thru Twitter and other social media. The goal is to raise a total of $1 million worth of XRP for the research hospital: the idea here is the more XRP is collected and the quicker the price goes up, the shorter that goal is.

Some blockchain enthusiasts believe that a functioning micropayment system could fundamentally alter the internet’s power structures and hand a censorship-resistant technology back to users so blockchain micropayments could offer a way for people to actually pay for privacy on the internet.

Some people think that crowdfunding proccess for startups will be more easy if the process were backed of by micropayments so a huge number of people could contribute with tiny amounts of money to get the desired total amount the startups needs.

As you can see the reach and use cases of micropayments are really wide going beyond publishing sector although this is the sector for which it all began.

This is the first part of a series of two articles regarding micropayments system on blockchains. Soon i will release the second part wich will be dealing on how micropayments could help people and companies in emerging countries to succedd.

A little gift for subscribed members only ;)