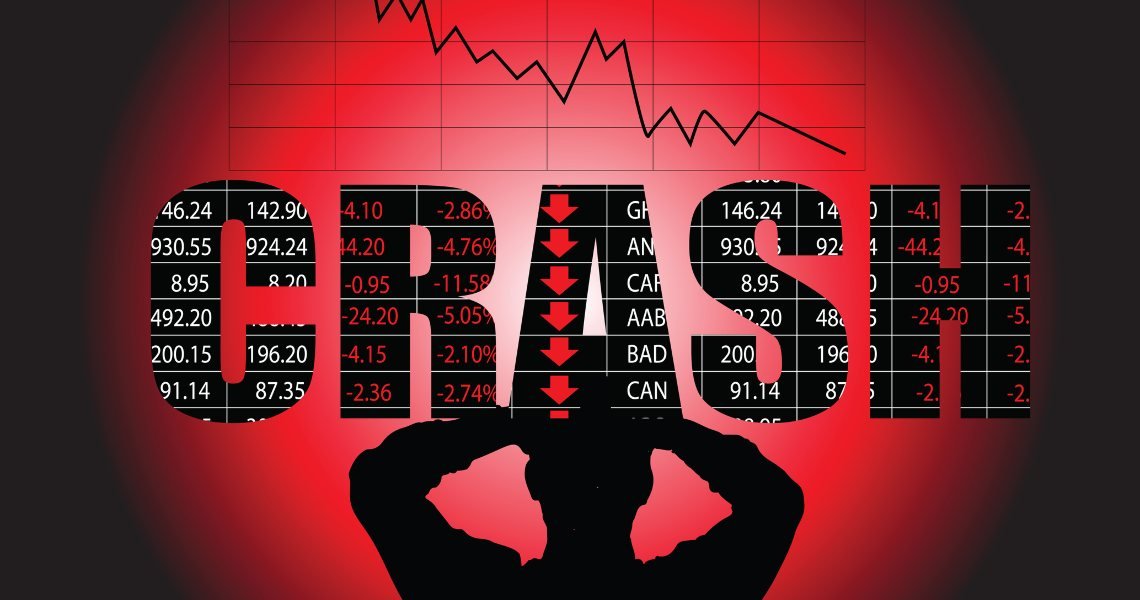 Is The Economy Finally Headed For That Highly-Anticipated Downturn? 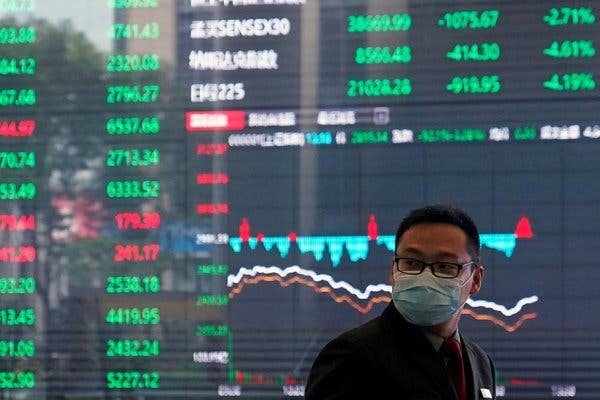 It is no secret that many economists believe that we are headed for another economic recession, and the signs have been there. For example, the U.S Treasury Yield curve inverted late last year, causing some panic since it traditionally inverts right before an economic crash. There have also been other issues that cannot be ignored, which point to an economic recession being overdue.

Economists remain amazed by the fact that the U.S economy has been expanding for more than a decade now. This is a good thing because it means the economy has been growing, and it continues to grow, but the concern is that it will eventually reach a point where it will collapse. Continuous growth for an overextended duration raises concerns that a collapse might be easily be triggered.

It also helps that the economic expansion in the last ten years has been slower compared to economic expansions before previous economic crashes. To put that to perspective, the U.S GDP grew by 4.3% on average every year in the 1980s and an average of 3.6%. It grew by a slower 2.3% in the past ten years, and this may have contributed to the extended growth while remaining relatively stable.

Slower economic growth allows the economy to adapt to changes in market dynamics and other factors that may affect economic performance while the proverbial house of cards remains intact. However, economists are curious about whether the U.S economy will continue to expand, and how long it will continue to do so.

The elephant in the room 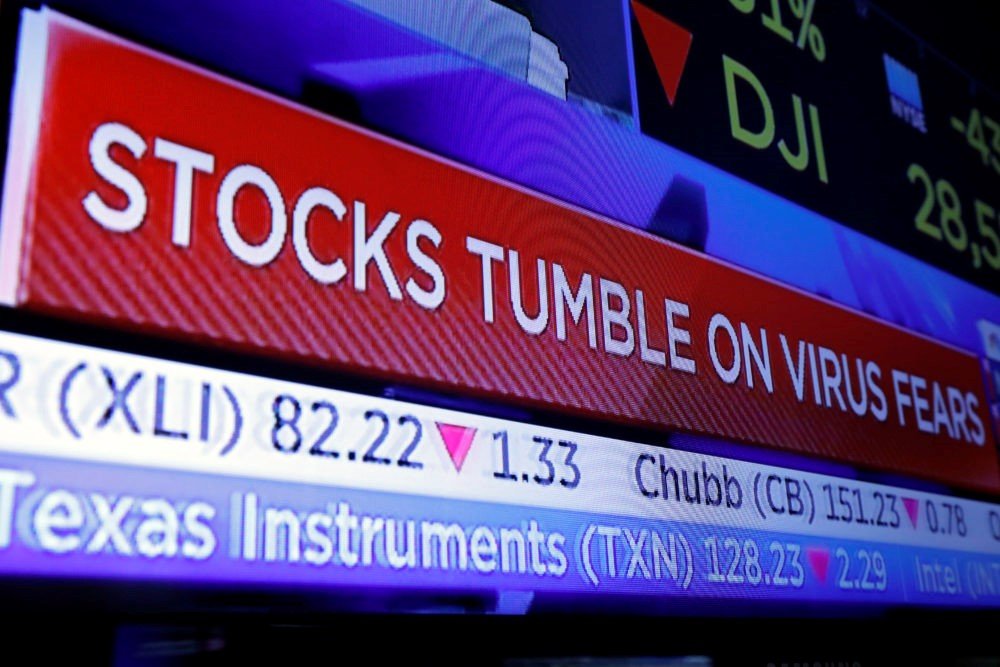 But what if the next economic recession will be out of the governments’ scope of control? Analysts and market experts are on high alert, especially because of the Coronavirus threat, whose impact is starting to weigh on economic performance. Other than the obvious threat to people's health, the coronavirus is disrupting trade, especially now that countries are trying to prevent the spread of the disease. Some countries have already temporarily halted any imports coming from countries like China where they are already trying to contain the virus.

There is another problem. The concerns regarding the spread of the coronavirus is bound to have a massive negative impact on investments. Investors are bound to pull their investments, thus causing a massive sell-off. The scary thing is that sell-offs have already started happening due to investor panic, and investors have also been shifting to safe havens.

The situation has gotten so concerning in the economic sector that the 10-year US Treasury yield hit a new low on the first Tuesday of March 2020. This was likely triggered by the sell-offs for assets with riskier profiles in the market and the shift to safe havens as investors try to protect their wealth.

What was initially a threat in China is now turning out to be a major problem for the global community and, subsequently, the global economy. This is because the disease is disrupting the dynamics of trade across the world. For example, countries are on high alert as far as imports are concerned, and travel advisories have been issued, especially to countries that have already reported a rising number of coronavirus infections.

The coronavirus is not the only issue affecting the global economy. There have been tensions regarding global trade due to the tensions caused by the U.S-China trade war and the Brexit issue. Interestingly, the two geopolitical issues contributed massively in the slow-down in global trade, and they are not yet resolved.

Concerns about the big bad 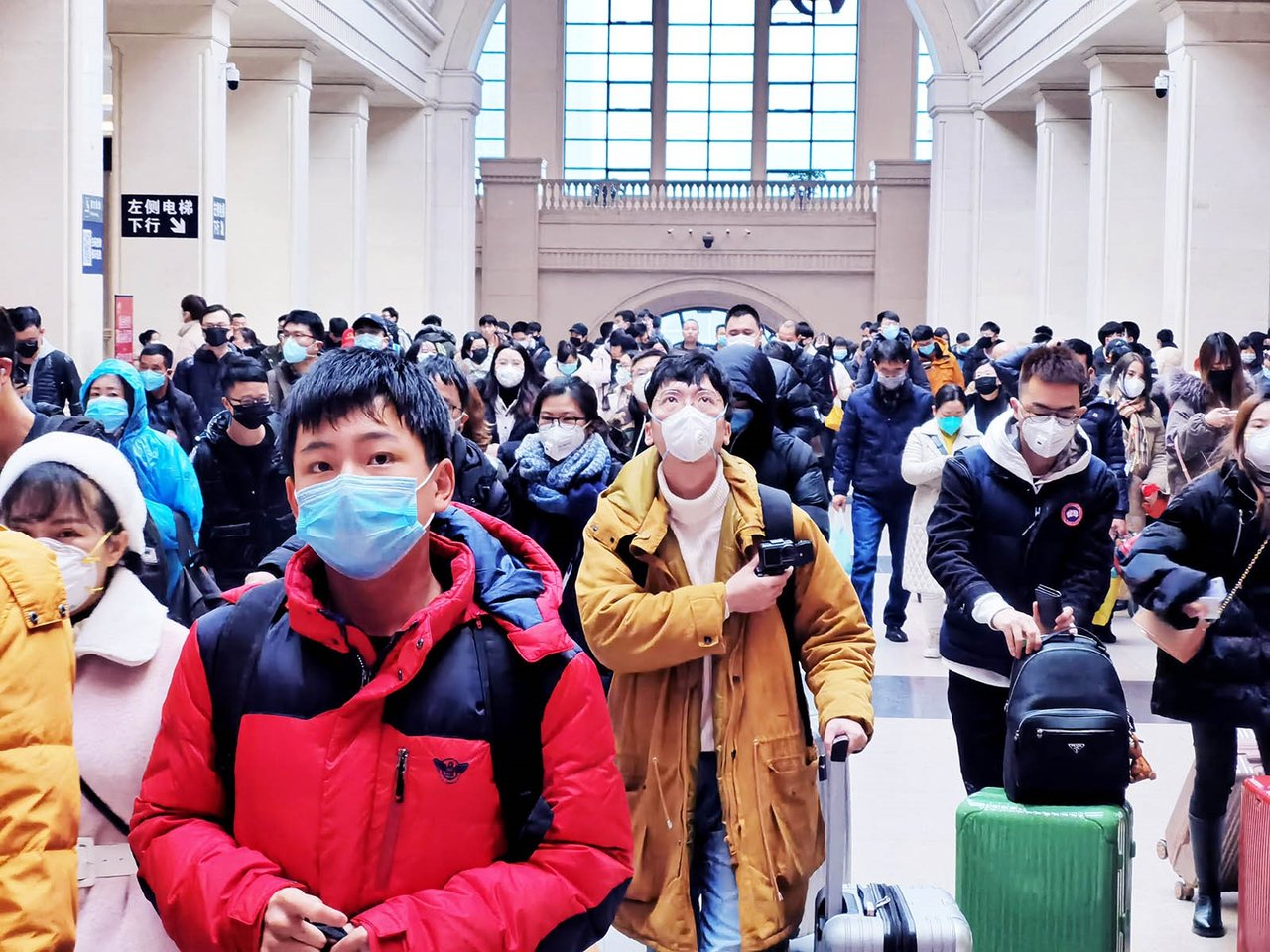 Although the China-U.S trade war and Brexit are weighty issues, they are not an immediate threat are far less pressing concerns compared to the coronavirus threat. If the virus cannot be controlled and it ends up spreading globally, then its game over. This is a disease that could potentially lead to millions of deaths that are quite scary to the global community.

Deaths caused by the coronavirus are the biggest concern right now, and the effect of this concern might have a major impact on the global economy. China has a few lessons to teach us about how things can potentially turn out. Schools in the Asian country have been shut down indefinitely, and people cannot go to work, and these steps are necessary to avoid being exposed to the virus. This type of situation is enough to bring an economy to its knees.

Unfortunately, there is nothing that central banks can do to alleviate the impact of an uncontrolled spread of the coronavirus in the world if that were to happen. The same thing that is happening in China would thus happen in many other countries, thus forcing the global economy into a downward spiral. Most of the economic impact would not even be tied to the number of people infected or the number of lives lost but to the fear and stigma concerning the disease.

Many people around the world will likely avoid public places, especially crowded places, and this means that consumer habits will be affected. Fewer people will attend major sports events or restaurants, and this type of reaction by the masses will likely affect many businesses.

Subscribe to to find out what this all means to you......