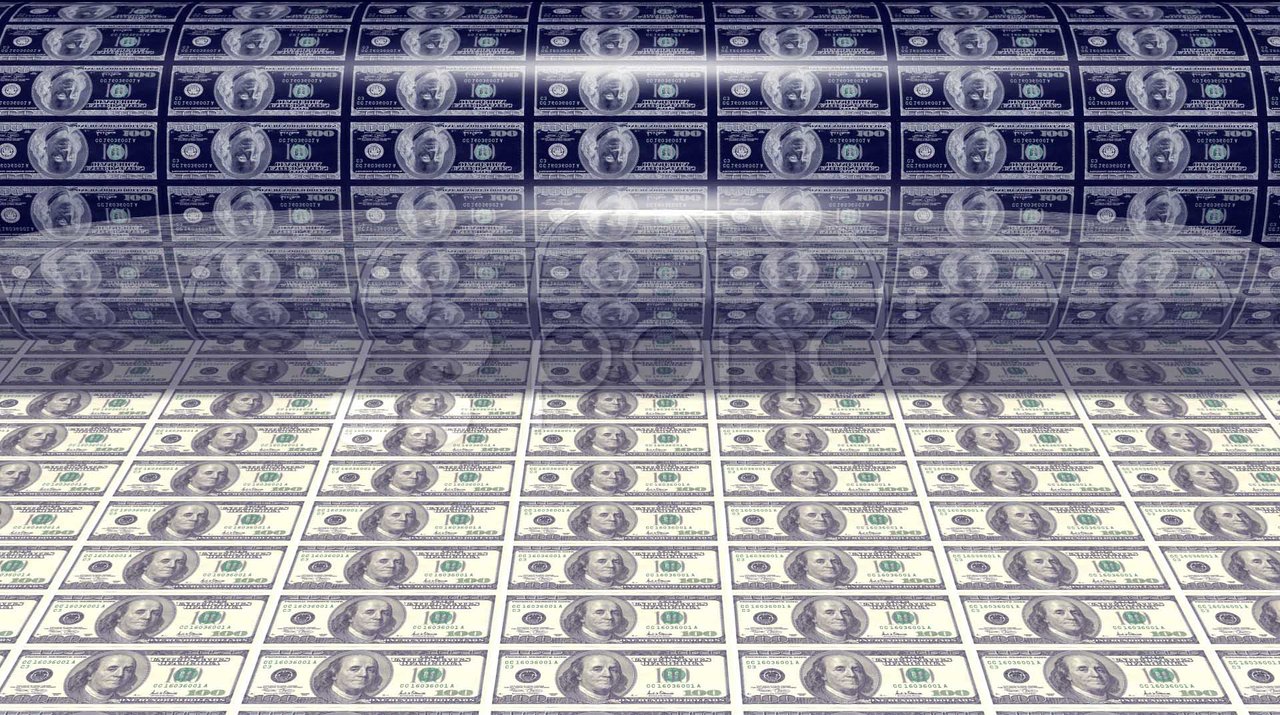 How Does Hyperinflation Work? 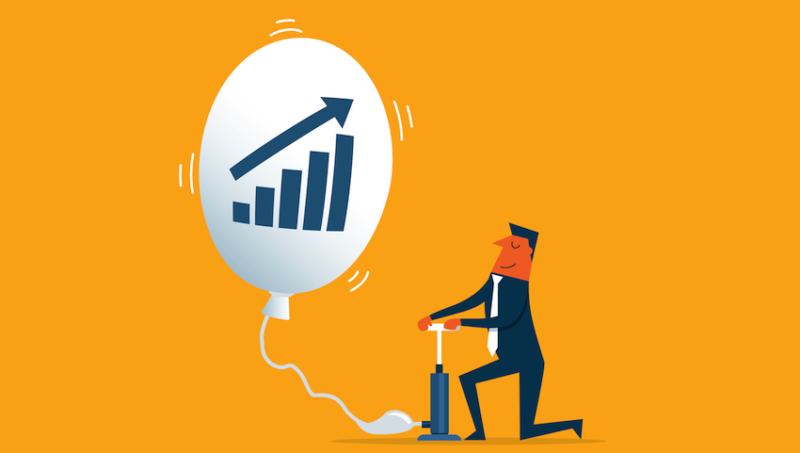 Inflation is a common occurrence in an economy and it is characterized by an increase in the value of goods and services. Governments manage inflation through various measures but there is one type of inflation called hyperinflation that is one of the worst nightmares for any economy.

Hyperinflation can best be described as runaway inflation which basically means inflation levels that are usually too high that the government has a hard time managing it. Hyperinflation is usually characterized by the loss of value of a country’s currency to extreme levels. Venezuela and Zimbabwe are some examples of countries where hyperinflation has become such a huge problem that locals prefer to use foreign currencies to conduct their day-to-day purchases.

Causes of hyperinflation and its characteristics

Inflation levels cross over into hyperinflation territory when the level of inflation in a country rises by 50 percent in the span of one month. In other words, it occurs when the prices of goods and services in a country go up by 50 percent. The main culprit behind hyperinflation is usually a government’s decision to print money so that it can pay off its debt. On a side note, this is why countries cannot just print money in the hopes of using that money to clear piled up debt. 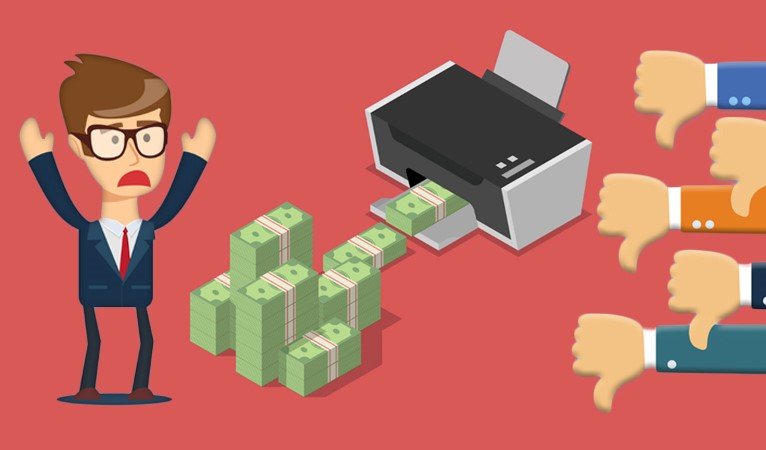 The printed money has to get into circulation and this is where things start going wrong. The release of more money into the economy causes a rise in the price of commodities and services, thus causing inflation to rise above the normal levels. The mistake therefore occurs when the government keeps printing and releasing more money into the economy rather than implementing tighter money control to prevent the occurrence of hyperinflation.

Zimbabwe is one of the countries whose hyperinflation is largely attributed to the government’s decision to solve the country’s financial problems by printing more money. The very act of printing more money and releasing it into the economy creates an oversupply of money. Consequently, the prices of goods and services increase, thus setting the inflation in motion.

One of the key characteristics of hyperinflation is that people usually know that they will pay more for goods in the future and so to avoid that, they purchase bulk products before inflation worsens. The idea behind this bulk buying is that they can avoid paying more for the same goods in the future. Unfortunately, this behavior tends to exasperate the situation even more. When people hoard goods, then the market for those goods is hit by a shortage and when there is more demand than supply, then suppliers tend to take advantage of the situation by increasing the price of their products.

One of the most unfortunate things about hyperinflation is that it negatively affects people's life savings. Picture this scenario. A man works hard to earn a million dollars. If the country is hit by inflation and the value of the dollar loses value by half due to hyperinflation, then the million will lose about half of its value. That person cannot afford as much as he would have prior to the hyperinflation. That means people end up losing a significant chunk of their life savings and that can have serious consequences on people’s livelihoods.

When money loses value as explained above, people lose trust in the system and they no longer deposit money in their bank accounts. This, in turn, means banks start going under and the situation is also made worse by the fact that their loans also lose value when their economy is hit by hyperinflation. At the end of the day, the very activity of printing more money and any other measures that cause hyperinflation are like a snake eating its own tail. The money released into the economy ends up being useless.

The velocity of money and its relationship with inflation

The velocity of money is a term or concept that is used to describe the pace at which money circulates in an economy or the rate at which companies and individuals spend money. In other words, it is directly related to how the banking system operates. At the helm of every economy in the modern world is a central bank that regulates the flow of money in an economy.

The goal of the central bank is to facilitate a decent velocity of money in the economy. In this case, the velocity should be fast enough to facilitate less friction in the availability of money in an economy. This allows people to conduct business and thus generating value, creating employment and other benefits that all contribute to economic welfare. It should also not be so slow that it makes it hard to conduct business. Remember that inflation encourages hoarding and discourages people from putting money in the bank, therefore pushing towards hyperinflation.

Hey subscribers should you be concerned about hyperinflation?