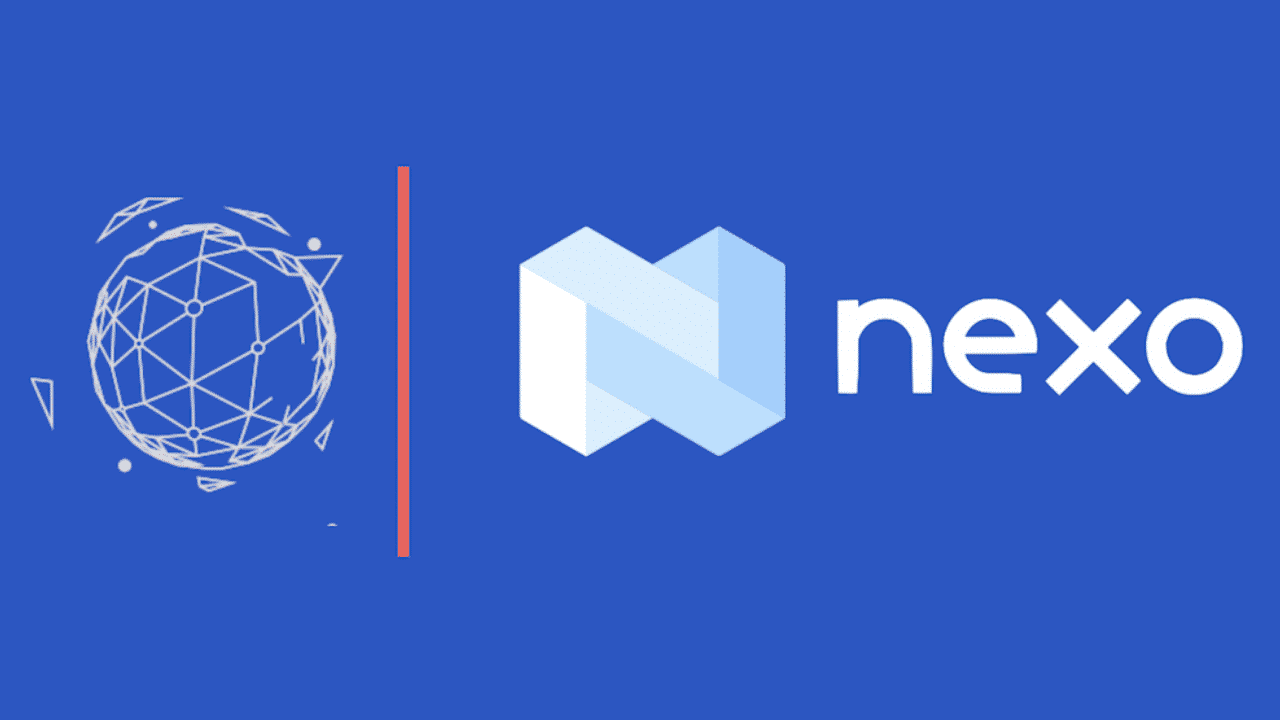 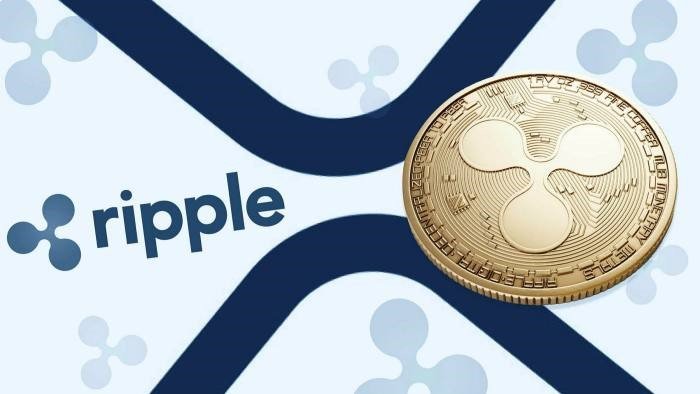 It has been a great year for the cryptocurrency market with prices surging to new heights but unfortunately, not all cryptocurrencies are made equal. Although some digital currencies like Bitcoin have largely been bullish for the better part of 2020, XRP seems to be having what is possibly its worst year.

Ripple, the company responsible for XRP was recently accused of illegal marketing to retail clients. The U.S. Securities and Exchange Commission (SEC) filed charges against Ripple on Monday, through which it accused Ripple of failing to implement necessary investor protections. This is in line with the SEC’s previous claims that XRP should be classified as a tradable asset.

Is it the end for XRP?

Brad Garlinghouse, Ripple’s CEO stated that the lawsuit did not make a lot of sense considering that his company has always strived to uphold transparency with regulators. He claims that the SEC does not seem to understand that XRP is a digital currency rather than a share. Unfortunately, the damage has already been done, judging by XRP’s performance in the past few days. The cryptocurrency’s price dropped from its 2020 high of $0.6643 in November to its current low at $0.2182.

Many analysts are concerned that the recent challenges that Ripple has been facing might represent the end of the road for XRP. Some crypto exchanges such as CrossTower, Beaxy and OSL have already removed the digital currency from their platform and this is just a tip of the iceberg as far as the impact is concerned. Coinbase which is one of the top global exchanges in the world recently announced that it would halt XRP trading on its platform after the SEC lawsuit. The announcement further contributed to XRP’s downfall.

XRP holdlers are not the only ones suffering now that the cryptocurrency’s price is crashing. Crypto-based payment platform NEXO is also one of the services that have been severely affected by Ripple’s ongoing woes. The platform allows users to take out loans using their crypto holdings, particularly their XRP as collateral.

NEXO recently disabled the option of paying off loans through XRP despite the fact that many clients collateralized their loans through the Ripple token. This means users can no longer use XRP to pay off their loans which is not surprising considering that the cryptocurrency is failing, thus NEXO is no longer accepting it. Interestingly, the same platform liquidated those loans through XRP.

The NEXO situation has so far led to huge losses for users, especially with 600M XRP lost due to liquidation at discounted prices. Users on the platform are rallying to take legal action against the platform for the huge losses suffered.

List of exchanges that plan to stop offering XRP trading

Quite a number of exchanges have already suspended XRP on their platforms while some plan to halt trading soon. Here is a list of exchanges and their announcements regarding delisting or trading suspension of XRP.

How will Ripple’s troubles affect the Spark token airdrop

XRP’s performance was quite promising prior to Ripple’s ongoing problems particularly due to the Flare network launch and the Spark token airdrop. Airdrop news a few weeks ago encouraged XRP investment because the airdrop was to take place at a 1:1 ratio. One might thus be curious as to the fate of their investment now that XRP seems to be collapsing.

Fortunately, traders need not worry because the airdrop will take place as planned. Coinbase announced that despite the fact that XRP trading will be halted, it will still be available in user accounts. It also means users will still have XRP registered to their crypto wallets and those wallets will still be available for withdrawals and deposits. It also means that XRP holders will still receive the amount of Flare tokens equal to the XRP tokens that they had in their accounts at the time of the snapshot. 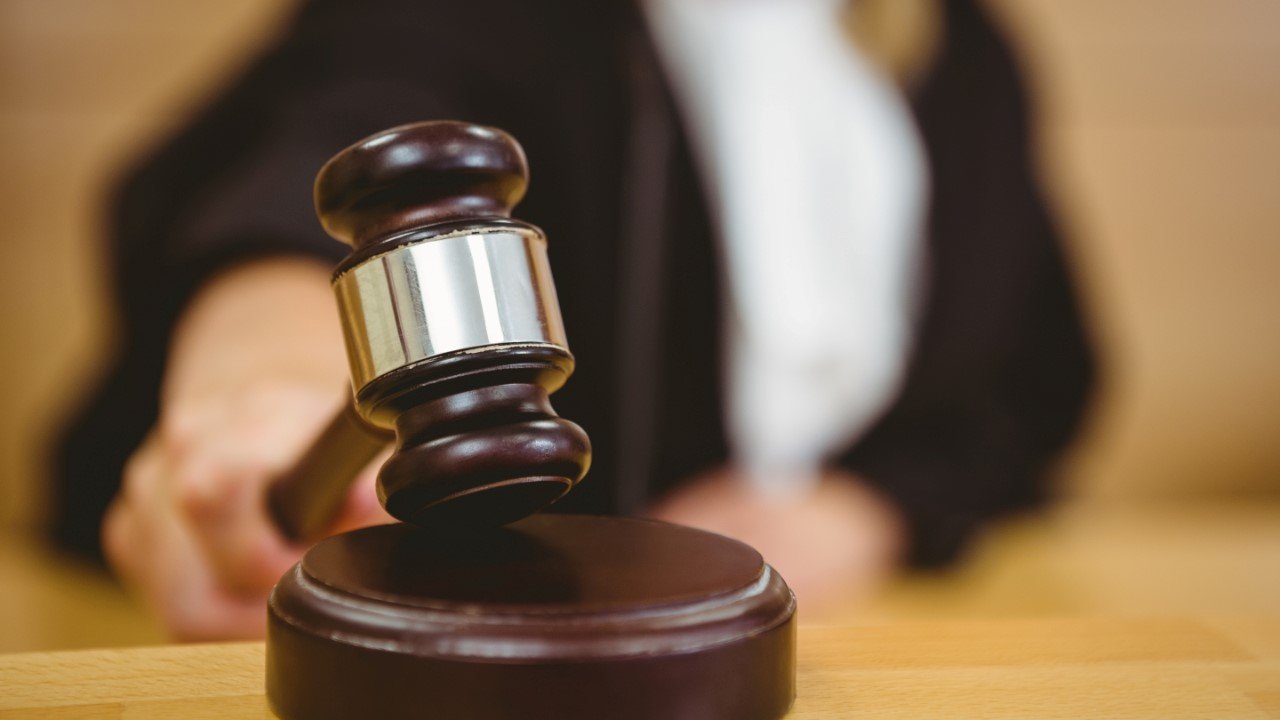 Ripple’s problems with the SEC might directly affect the banking industry considering that only the XRP trading will be halted at exchanges. However, there are some concerns that such problems might be bad for business in the banking sector. Ripplenet has been adopted by many banks across the world and it is the main reason why XRP’s price tends to be relatively stable. However, the cryptocurrency has been losing value courtesy of the SEC row.

Ripple’s problems may discourage banks from using the XRP platform, especially banks that have not yet adopted Ripplenet. The other major problem is that banks traditionally rely on trust in their operations and Ripple’s current situation seems to be sowing the seeds of distrust. The result might be a ruined relationship between Ripple and the banks, thus spelling more doom for the company. Banks operate under strict regulation and so the decision of whether to continue working with Ripple might be guided by regulators.