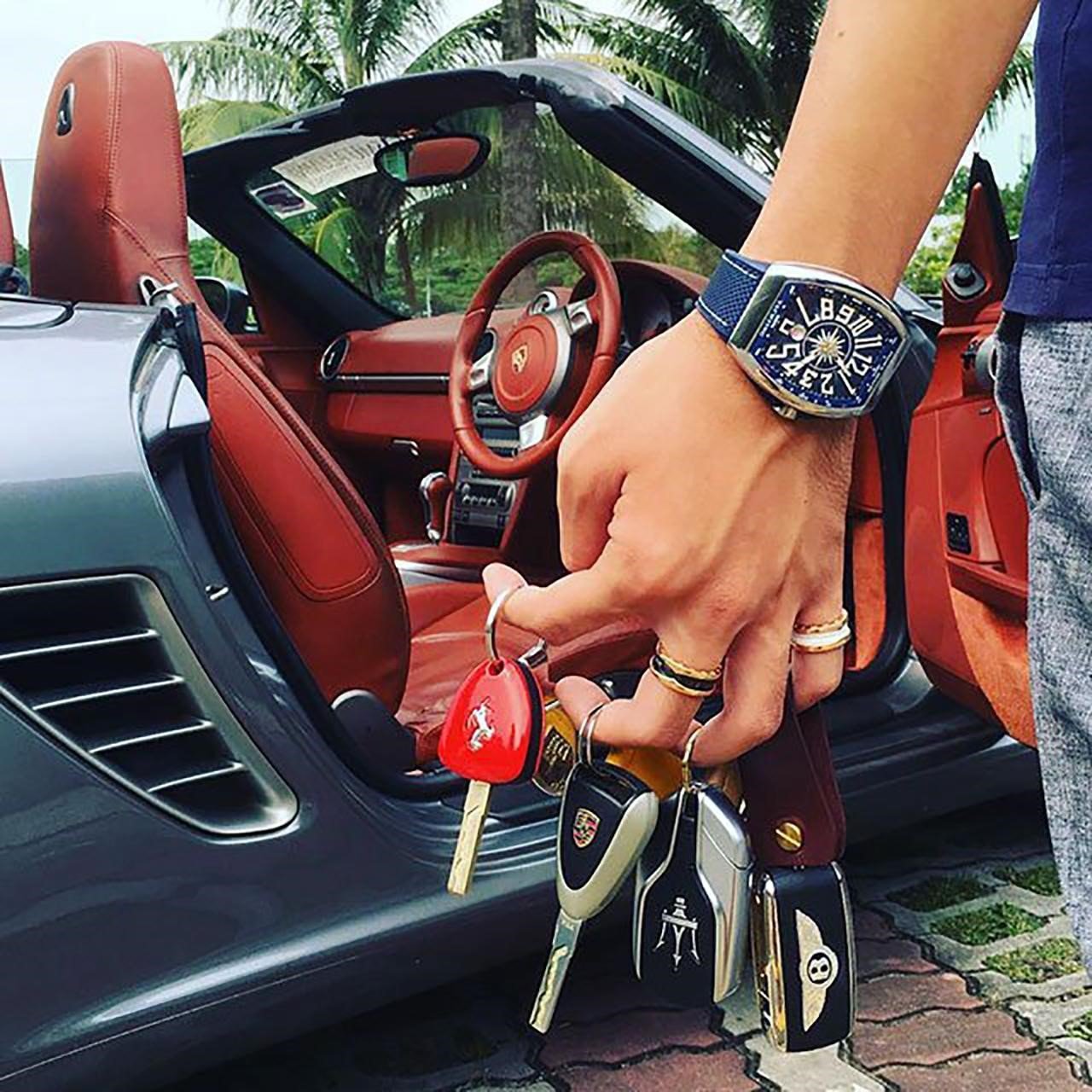 Money, Money, and Money! Ask anyone what he/she wants in their life; money is always on their priority list. However, it is not wrong, after all money is a need, not everything. It can help you buy luxuries but doesn’t make you a better person or guarantee a good reputation. Many people have ruined their lives by letting money go to their heads. After all, excess of everything is bad, even if it is too much money or confidence.

Most of the wealthy people have an attitude problem and overconfidence. They think if they have money, they have everything. This attitude makes them poor in every sense. Poor mindset, poor outlook and poor behavior. This shows money has completely gone to their head.

When money goes to the head, the sense of thinking about others will also be lost somewhere. Undoubtedly, being rich can be a boon and curse to many. It depends how you take it and make the best of it.

One thing that has been analyzed so far is people with real wealth know that they do not have to show off. The moment someone starts flaunting their wealth, it means either they don’t have it or they just got it. They are basically 6-figure millionaires that means they just create illusions of wealth.

So, what happened to those who let money go to their head? Let’s dive into the post to read about it.

What Happens when you Let Money Go to Your Head? 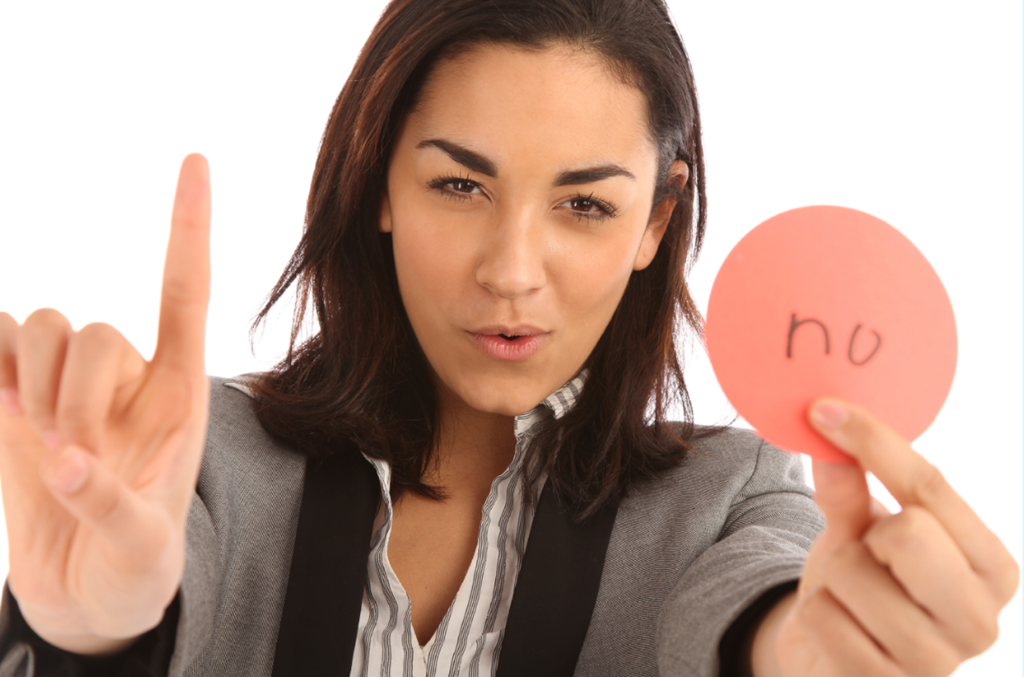 Many people are in the habit of flaunting what they have. Be it luxury cars, homes, any gadget, or so! Undoubtedly, flaunting your wealth is perfectly acceptable. If people have status and wealth, it's okay to display and celebrate them. But what if they let those luxuries get into their head? Definitely, they lose their mind and think that they are God!

That’s where the problem steps in. Flaunting wealth is okay, but why for no reasons? Why not living a life with simplicity and being humble? Of course, there are rich people who live a down to earth life, far from flashy life.

The perfect example here is Bill Gates. Despite being a billionaire, Bill Gates lives an understated life which makes him a better human. Another example is Harry Potter writer J K Rowling who lost her billionaire title in 2012 for helping large slums and more.

One should remember that money, happiness, and success all are different from each other. If someone thinks that they are successful and rich and can ignore or ill-treat anyone, they will soon lose their roots and become lonely.

Certainly, overconfidence can make a person blind to see the realities of life. Even many rich people forget that success and money are two different sides of a coin. Despite being rich, they have a poor mindset, outlook, and behavior.

The major problem arises when some people are not able to appreciate what they have, and a few extra dollars make them arrogant, overconfident, and insensitive to others. Such people cannot keep themselves down to earth, and sometimes, it results in their downfall. 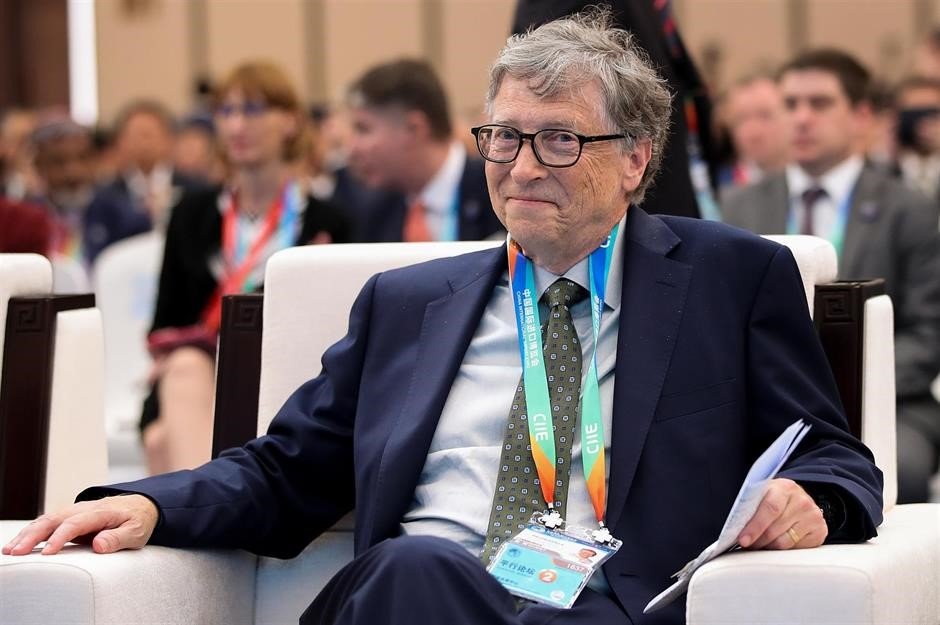 Although not all wealthy people are arrogant and selfish, some ensure to give some part of their earnings in charities or helping the poor. Creating a wealthy empire needs hard work, dedication, and patience. It is not only about having triple digits in your bank account but having a mindset to be humble to others, making themselves richer at heart.

Some rich people are successful and are down to earn. They still treat people with respect and care. Such people can sustain their position in their lives as they do not allow money and success to go to their heads. They accept that money and success are temporary things in life. At one moment, you will be flying high, and the next moment you will be nowhere.

Remaining unchanged after becoming successful and wealthy is very important for any person. Those born with a silver spoon in their mouths may or may not understand the value of money. But some people who are not born rich work hard and get wealth and success. A portion of such people will make everyone proud. Remember, failure or success is temporary. The money you have now has no guarantee to be with you tomorrow.