The Environmental Impact of Proof of Work 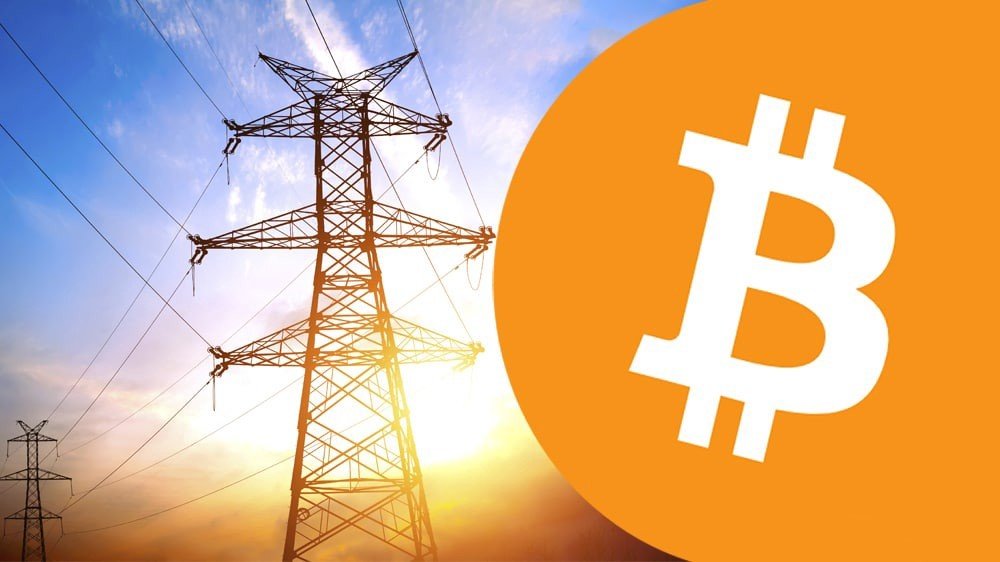 Proof Of Work and Climate Change

d Bitcoin were launched, they brought with them concepts such as cryptocurrency mining, which is basically the use of computing power to confirm digital transactions. This process, therefore, uses hardware processors called miners, which compete in a pool of many miners to process transactions. The mining process using a consensus algorithm called Proof of (Work POW) to show the work done. 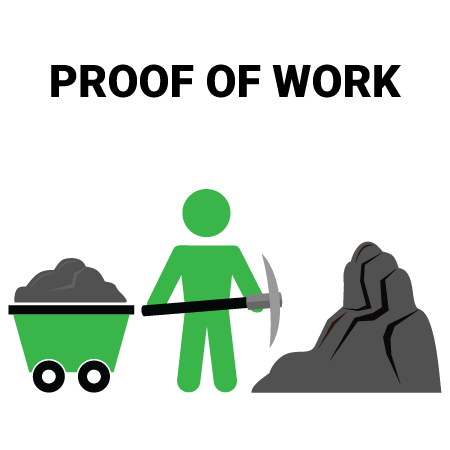 Bitcoin mining surged in popularity as one of the ways of making money through the budding cryptocurrency market. Mining Bitcoin is lucrative, but it requires a lot of computing power, which is quite power-hungry. This has, in turn, led to debates on Bitcoin not being environmentally friendly.

A report published in August 2018 by the U.S Senate Committee on Energy and Natural Resources claims that Bitcoin mining efforts consume roughly 1 percent of the total global electricity consumption. Although that seems like a small figure, it is actually a massive figure, and it also means that the Bitcoin-mining process consumes a lot of electricity.

Climate change is currently one of the major topics of discussions today as leaders from different parts of the world push for more environmentally friendly activities. These include less wastage and the use of greener fuels or greener energy. However, that is hard to achieve when there is a high demand for power.

Missoula County officials in Montana expressed such concerns after a major Bitcoin miner set up their mining operation in an old abandoned mine and even secured renewable electricity from a nearby dam. This electricity would be used to power their electricity-intensive mining machines and their elaborate cooling systems. The county officials expressed concerns because the electricity drawn by the mining facility meant that the county would have to rely on coal to supplement their power needs in case there was a shortage.

What about Renewable Energy?

Production facilities whose energy consumption capacity is similar to that of cryptocurrency mining facilities usually have a product that they manufacture. The production process usually requires human input, and then the product is sold to different markets, thus generating revenue. The supply chain of that product creates value and allows revenue circulation in the economy. 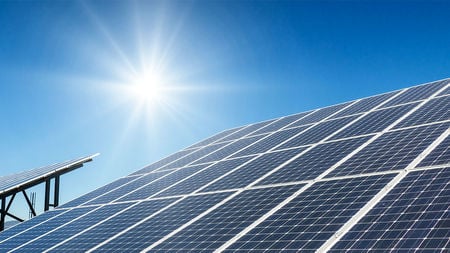 Mining facilities usually run with very little human input, which means that there are usually no jobs created. Also, no product is created during the process, and therefore, crypto mining does not contribute to economic growth or economic empowerment. Instead, it contributes to more money getting out of the economy, especially in situations where major miners set up shop in foreign countries to take advantage of lower power rates.

Even though the focus on renewable energy has increased drastically, crypto mining, it still contradicts the push for lower power consumption. The countries of many governments would likely dismiss any investments that do not contribute much in terms of economic input, especially those that consume a lot of energy.

If humans continue with their current consumption and power-hungry activities, then we will risk causing irreversible damage to the global climate. Some of the effects of climate change are already visible such as extreme droughts in some parts of the world and typhoons in other areas. Activities such as energy-intensive crypto mining should be heavily discouraged, especially in cases where renewable energy is involved.

Companies or individuals running major cryptocurrency mining operations should consider setting up their own renewable energy plants to generate power for their operations. This would reduce the dependence on fossil fuel-based electricity generating facilities, thus lowering the carbon footprint and subsequently reducing our impact on climate change.

XRP’s consensus and its unique approach

Rather than having to deal with the high costs of setting up expensive renewable power facilities, the developers behind the cryptocurrency systems can improve on the technology to make it more efficient. This is the strategy that the XRP ledger uses rather than a POW or Proof of Stake system to incentivize transaction processing, and the system is constantly evolving. 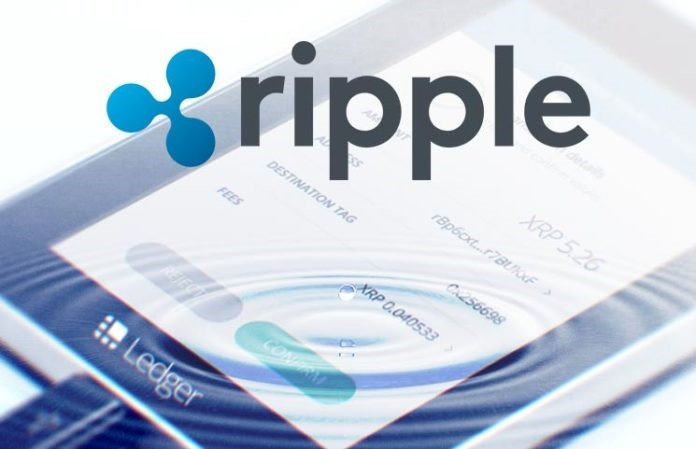 The consensus algorithm is one of XRP’s biggest advantage over other cryptocurrencies such as Bitcoin and Ethereum. It is fast, efficient, and it makes sure that the mining process does not require a lot of energy or energy. The XRP ledger consensus algorithm allows the efficiency of agreements between participants who have “trusted validators” and the validators on the platform.

To put the efficiency levels into perspective, Bitcoin's network used more electricity a day for a single Bitcoin transaction than the amount of electricity used by the average U.S home daily in 2018. Additionally, it took hours to confirm a single transaction. Meanwhile, XRP’s network is so efficient that it takes around 4 to 5 seconds to confirm a transaction, and the amount of electricity consumed in the process is negligible. This makes it a more appealing option for transactions as a digital currency, and it also poses a huge challenge to the POW system.

The XRP ledger also features the entire current state of balances, thus allowing network and server synchronization in a matter of minutes rather than hours. This makes it a superior system compared to that of Blockchain, although the latter has also gone through some improvements designed to achieve more efficiency. Fortunately, these are digital systems that can be improved over time to deliver desired results.

So Why Isn't Proof of Work Good if it Increases Renewable Energy Adoption?.....