AstraZeneca in the Netherlands 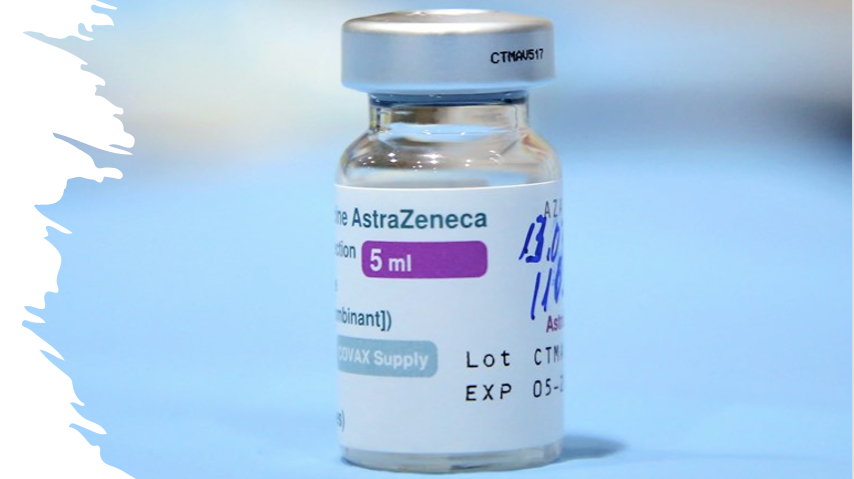 February 12 was the first day when the Vaccine AstraZeneca was used in the Netherlands, If you look at the time table, this was the 6th week of 2021. This is an important fact, will come back at it.

AstraZeneca is important as it is used in big numbers. Since the 6th week of this year 350,284 people have been vaccinated. If we use the number 17 million people live in the Netherlands, this means 2%. Not really the correct number as the number of people that need to be vaccinated is much lower. But in a couple weeks 2%, if we look at the worse case, is substantial.

Well, After Denmark, Iceland, Austria, the Netherlands, besides Germany, France, Spain and Italy also has taken the decision to stop with this vaccine. Why ? ? ?

Well, blood clots are probably the biggest issue. People have died in the last couple weeks, hard to proof it was related to the vaccine, but many countries don't dare to take the risk. The Dutch Medicines Authority has advised, as a precautionary measure to pause the administration of the AstraZeneca corona vaccine.

For two weeks the vaccine won't be used what means 288.791 people will not be vaccinated. That is a big number, as production is going faster. As there are three different vaccines: BioNTech / Pfizer and Moderna vaccinations are still going on. Doesn't mean though, if you were planned to get a AstraZeneca Vaccine, you will get another one now ..... There is just no additional supply to cover this.

Painful but true. AstraZeneca is important as the Netherlands has ordered more than 11 million doses of this vaccine. These are for the group 60-64 years old people, healthcare people, people that have the down syndrome, and a big group of people that are overweight: morbide obesitas ! ! !

Many people out of the big 350,284 group already vaccinated with AstraZeneca are worried and are scared. Of course, a lot of people, doctors and wise people say they do not have to be, but that is a difficult message if you go the syringe in your arm ! ! ! The results of this big group are not valid yet, as the second shot has to be taken 12 weeks after the first one has been given. That is why that week 3 is so important, the data is just not in yet.

Very difficult to tie the injuries/ fatalities to this vaccine, but you do have to take it serious. This will cause a setback, but it is also a promise to the Netherlands and other European countries, this is taken seriously.

Let's see what will happen. Don't panic too much, let's look out for each other ! ! !