NFT – Ultraman, the Wait is over

A non-fungible token (NFT) is a unit of data on a digital ledger called a blockchain, where each NFT can represent a unique digital item, and thus they are not interchangeable. NFTs can represent digital files such as art, audio, videos, items in video games and other forms of creative work.

Then there was the NBA’s Top Shot product a blockchain-based trading card system that has generated over $230 million in gross sales. Sold out ! ! ! Dapper Labs is the creator of these collectible digital asset and one asset, LeBron James sold for $200,000.

It is getting bigger and bigger and I started looking at Ecomi – #OMI. A neighbour told me about it as he bought The Stay Puft Marshmallow Man NFT in the VeVe Store: 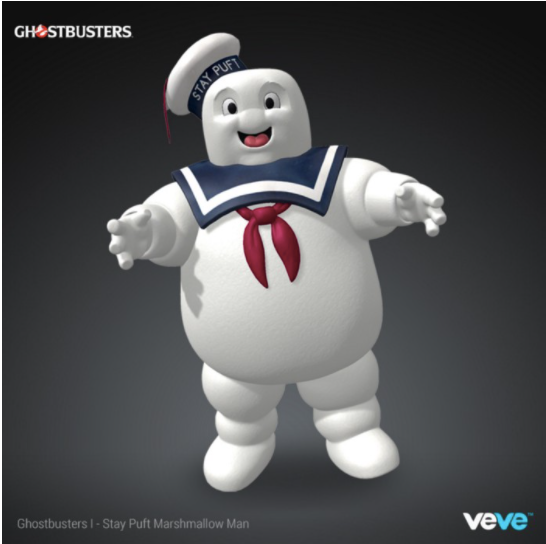 I got excited, looks pretty cool especially because he share some more stuff about Ecomi .... He was talking about “The DeLorean” from Back to the Future:

and Batman was mentioned: 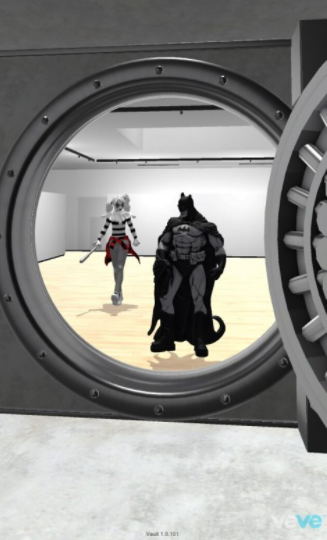 Look at Harley in the back how cool is that ... Well, I was sold. If you, as a company can sell three top names, Ghost Busters, Back to the Future and Batman, that is interesting.

There actually is a list going around on internet:

To date, we have secured more than 100+ brands which will be rolled out on VeVe over the coming years, and so far we have announced:

2. CBS: Star Trek – The Next Generation, Picard, and Discovery

8. Back to the Future

11. Fast and the Furious

That, is an amazing list and if this is the first 13 from a bigger list, go go go.

Today was the drop date for Ultraman. Ultraman is no Superman, Ironman or any other man, he is Ultraman, HUGE in Asia, but unfortunate, this NFT was not for sale for Japan and mainland China, probably contractual. I wanted to be part of this, I wanted to see what this was doing, so: 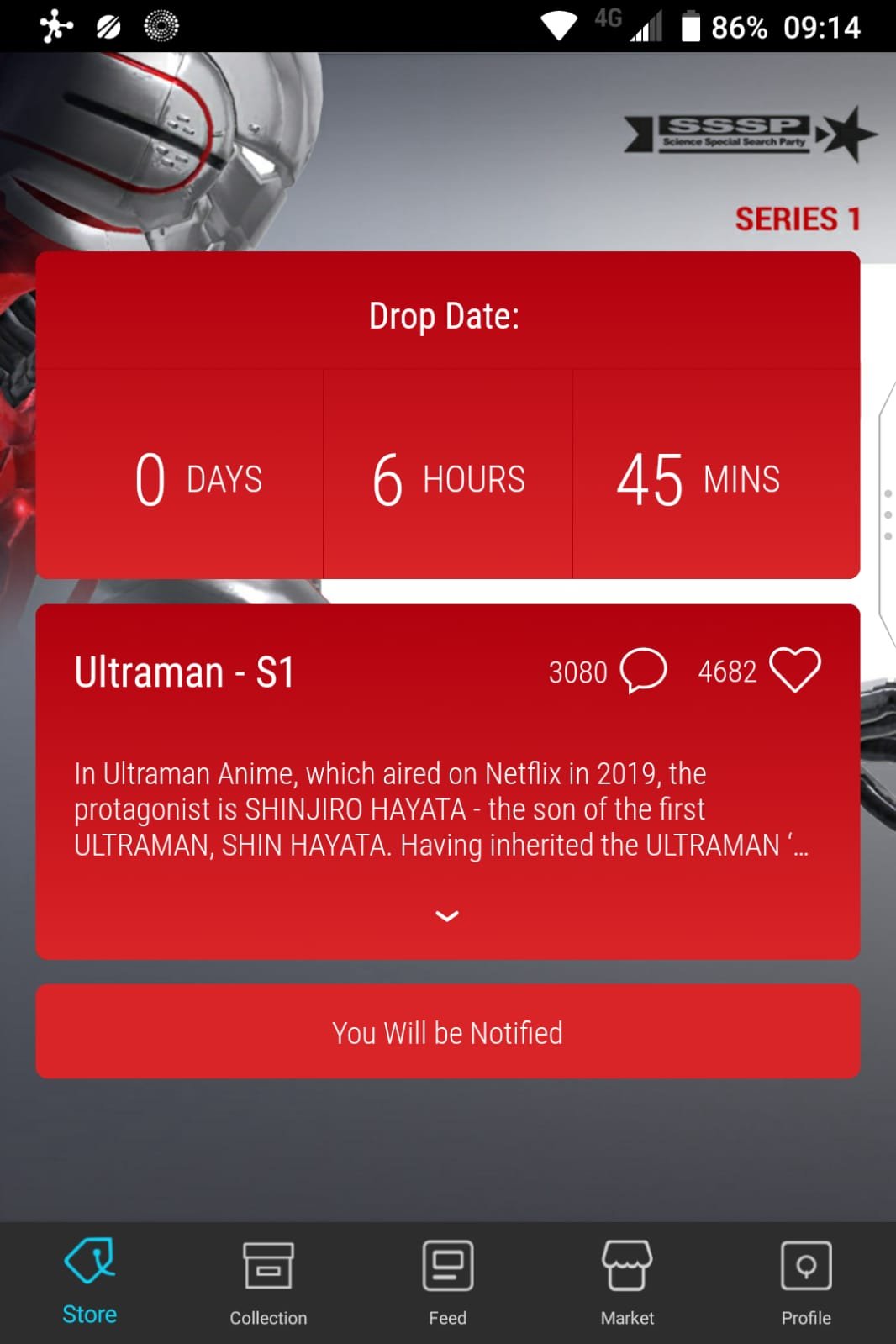 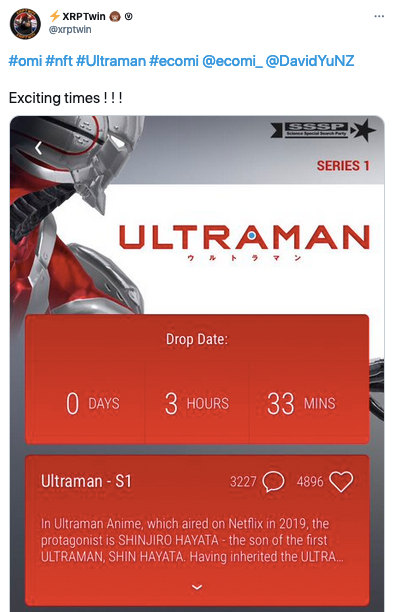 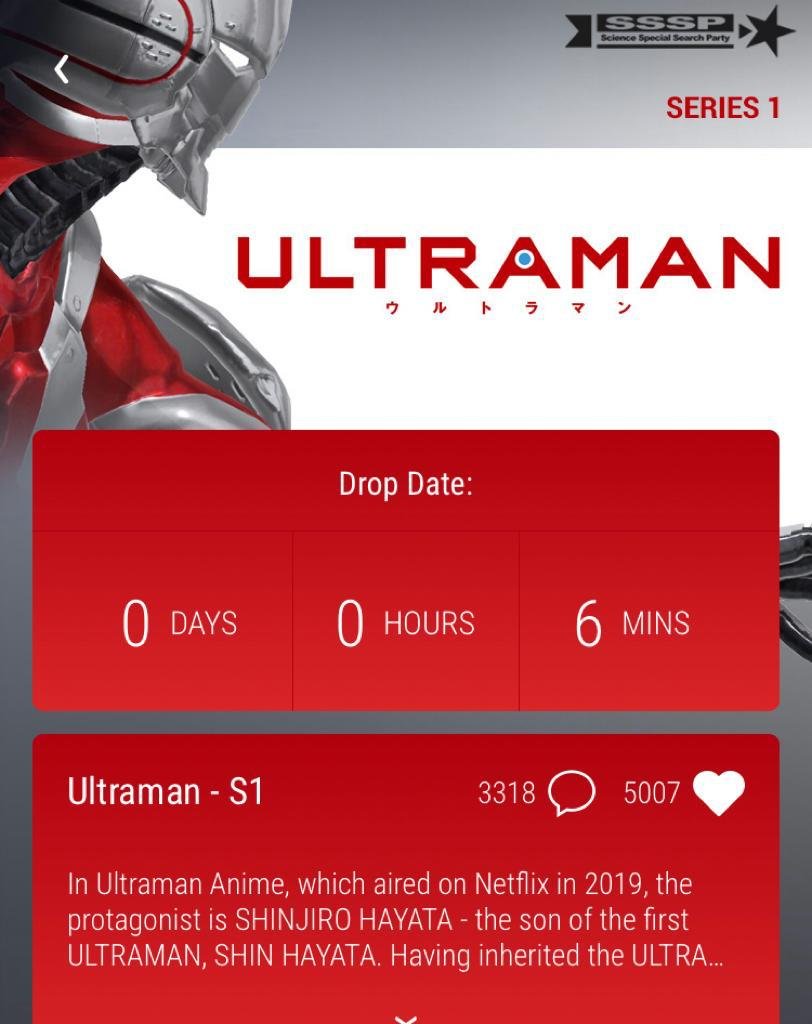 Exciting times, I was not even going to worry about the price of #OMI, I just hoped things would work out. I was thinking in the back of my mind: WallstreetBets – XRP – United States – 2 Exchanges ..... 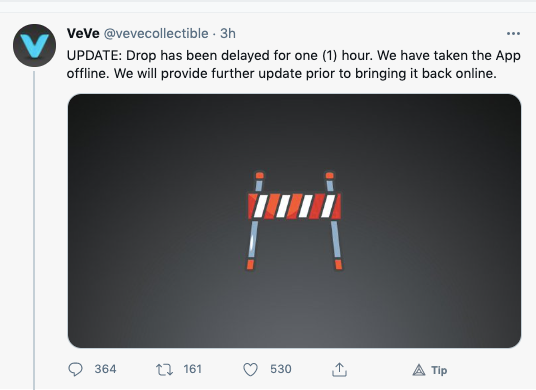 This made me tingle, not that I was happy, but this was just big time congestion, this was positive, this was more demand than supply, the system was not ready (yet) .....

And this was the result: 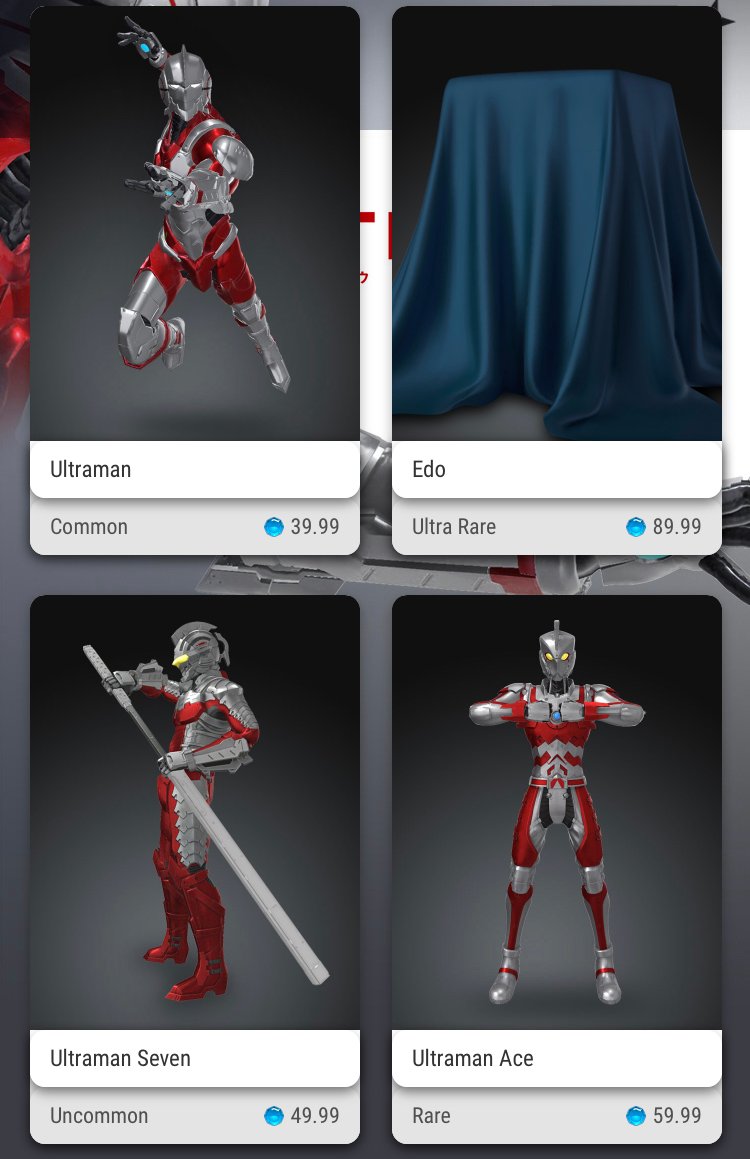 A little bit about the prices. You by the NFT's with Gems 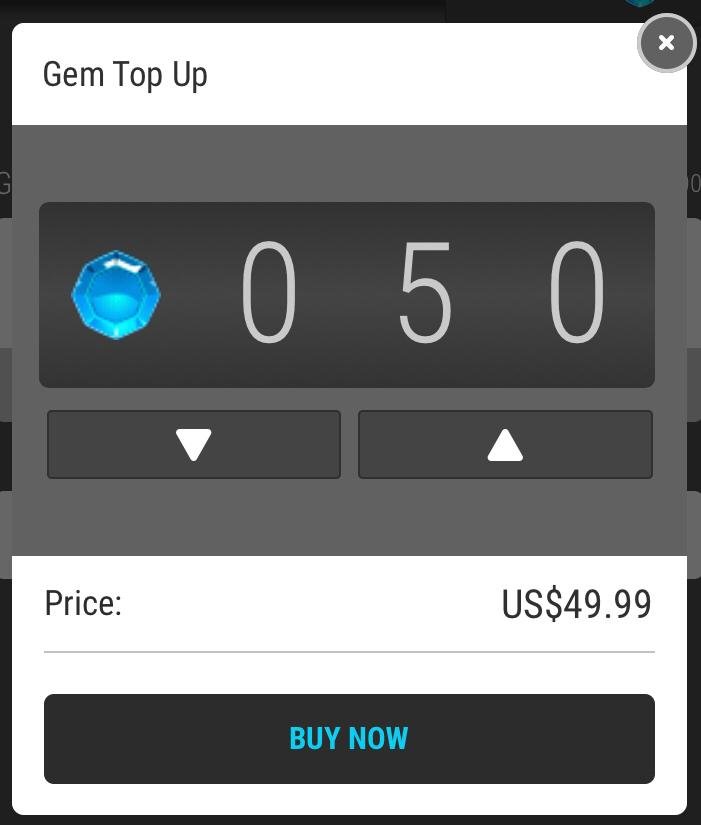 YES, I know there were a lot of negative reactions, a lot of people not happy, having the chance to buy when they wanted to, but this was just amazing: the BIG BIG BIG Demand at one Place. I just call it thrilling times ahead .... this Blog will definitely have a follow up post ! ! !