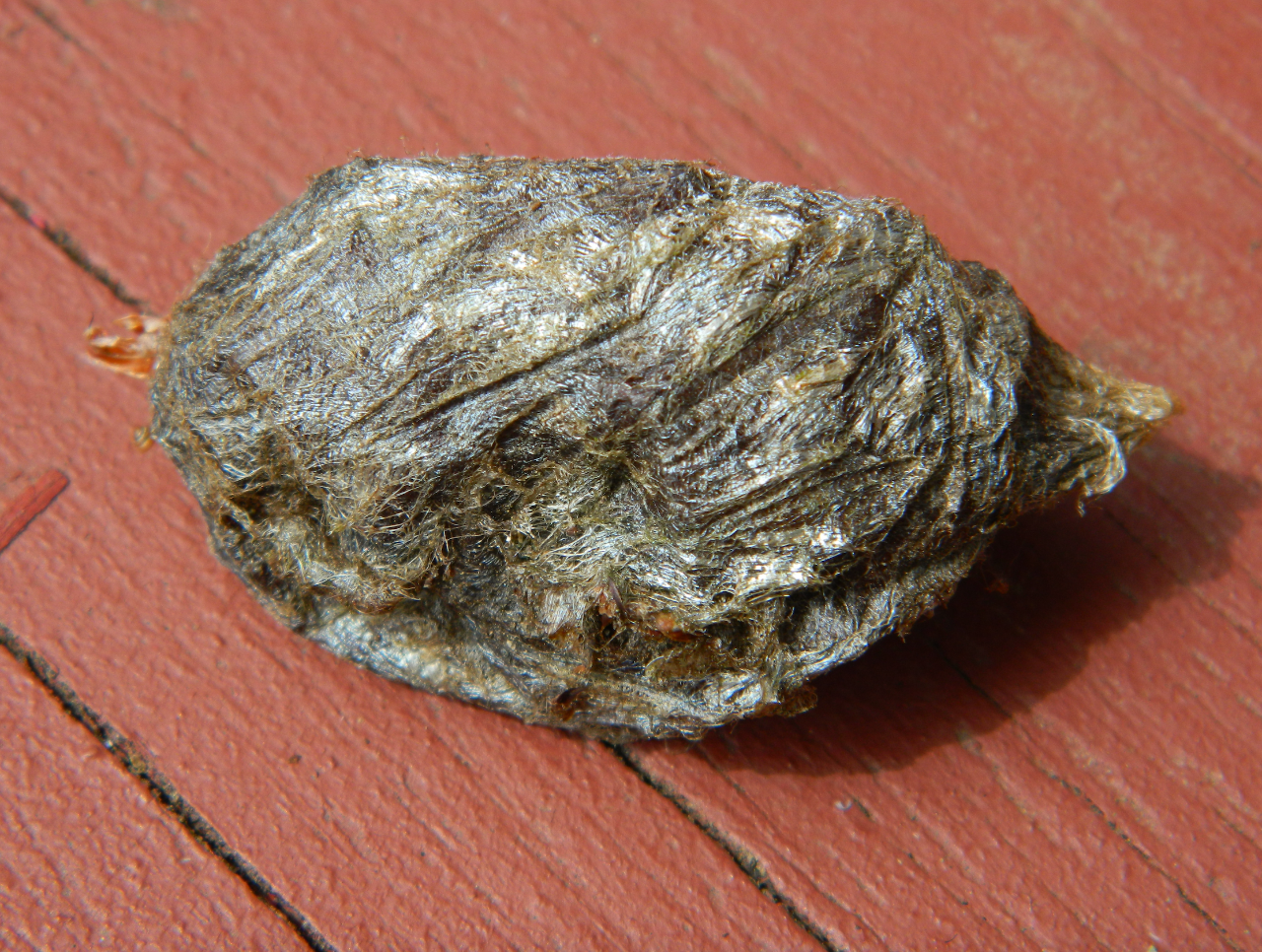 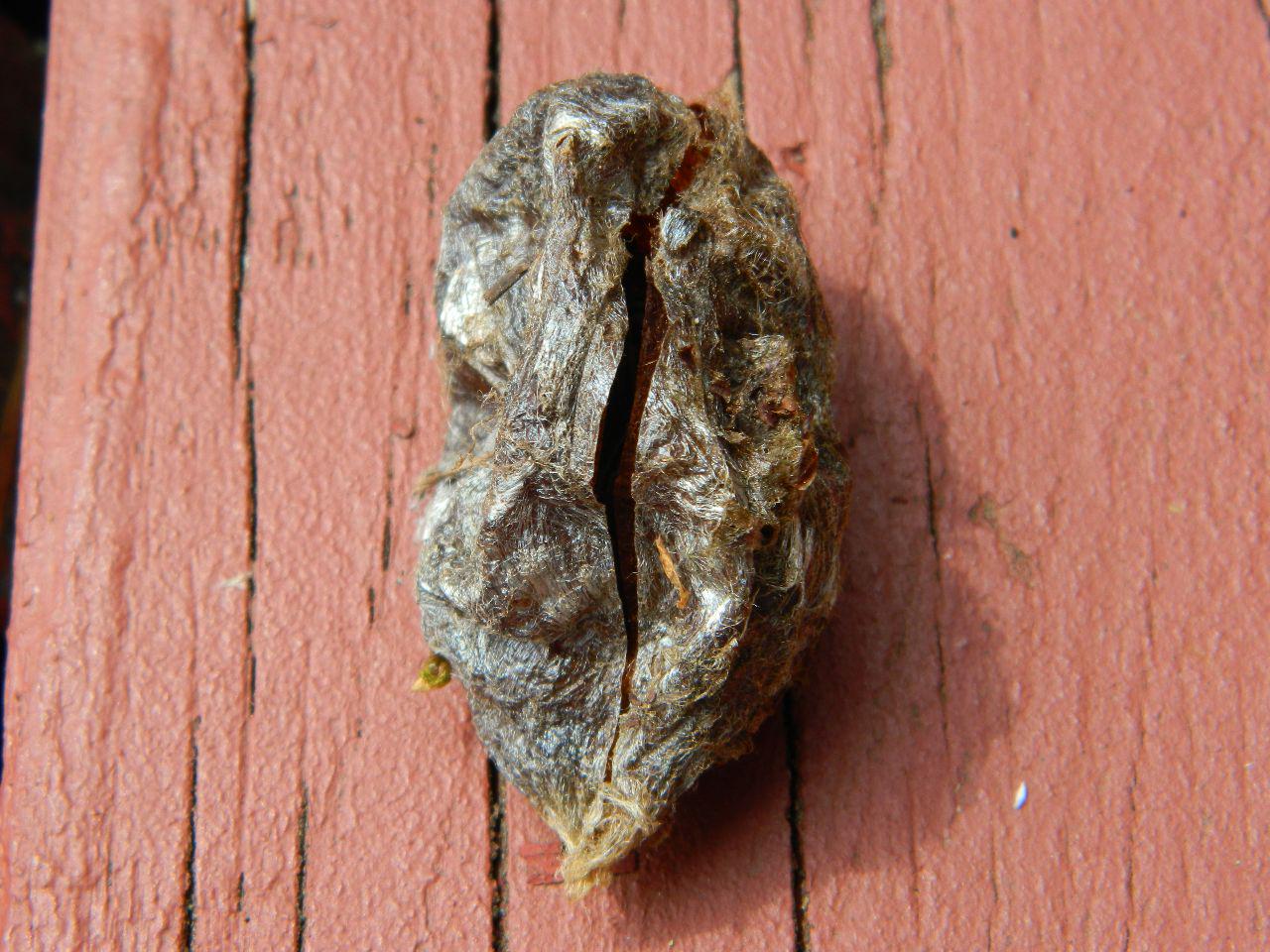 Now, remember... I thought this thing was an owl-pellet... 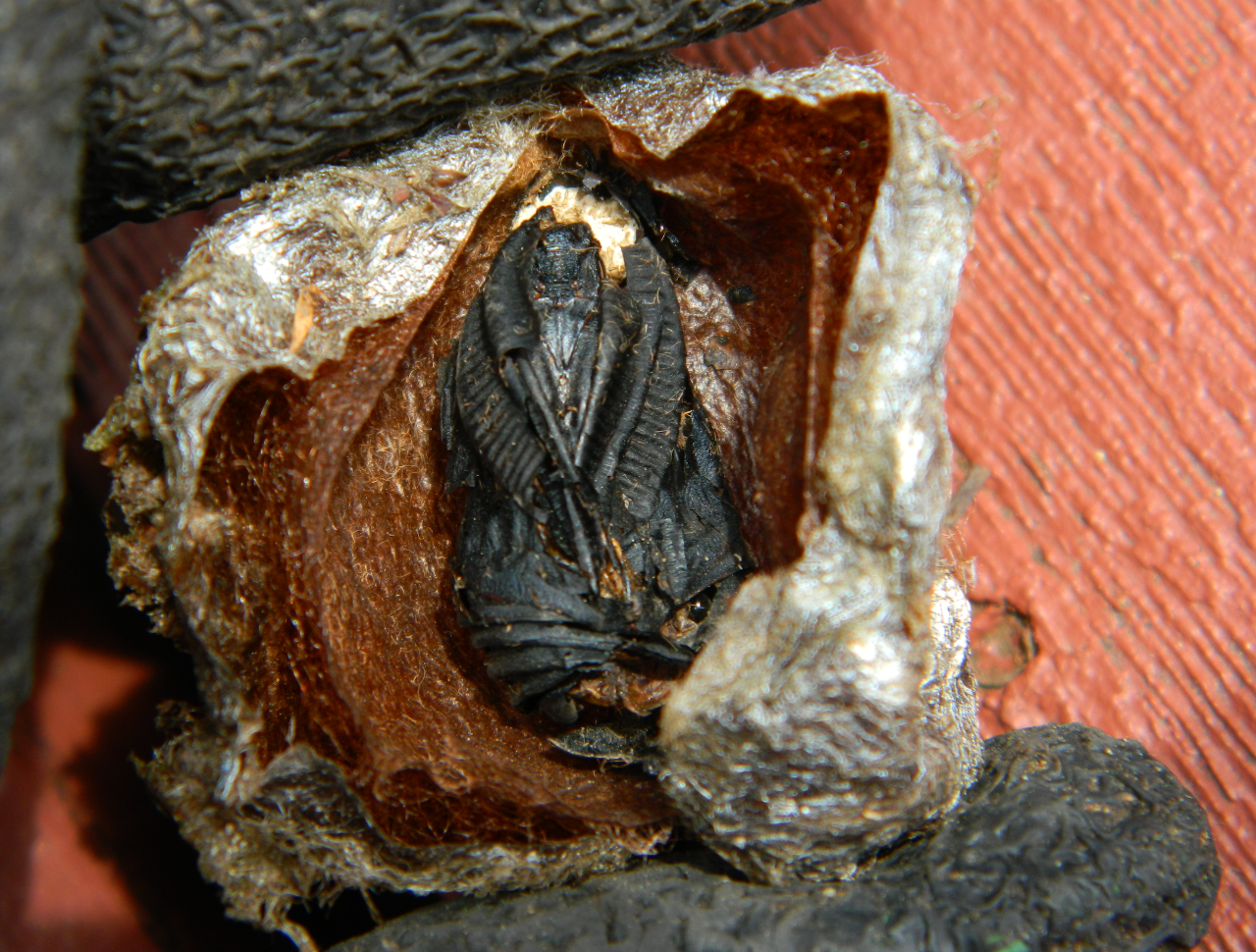 My reaction upon opening it up:

We carefully tipped out the mummified contents of the double-layered cocoon: 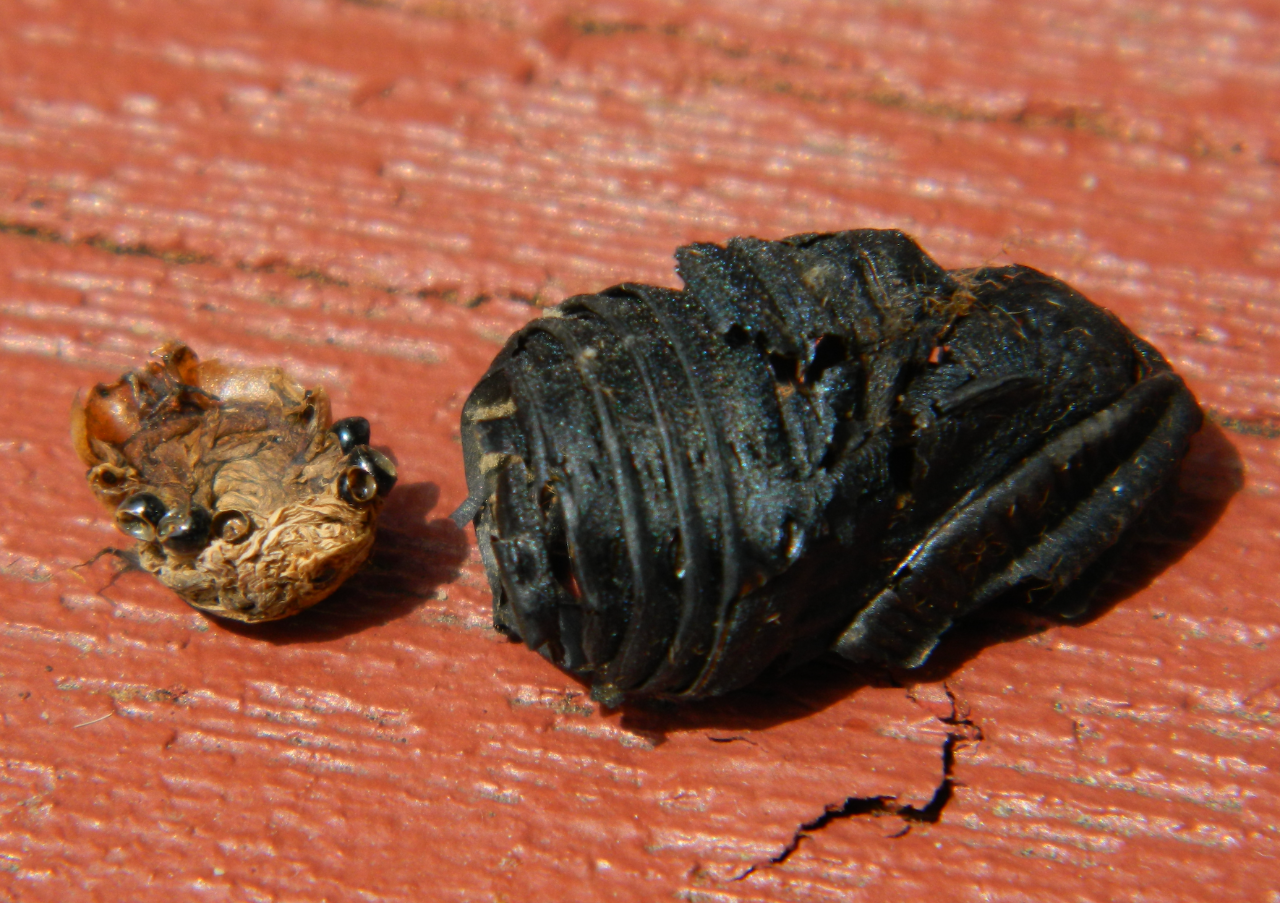 ~ My mind drifted straight to the creatures from Nausicaä when I saw this. ) 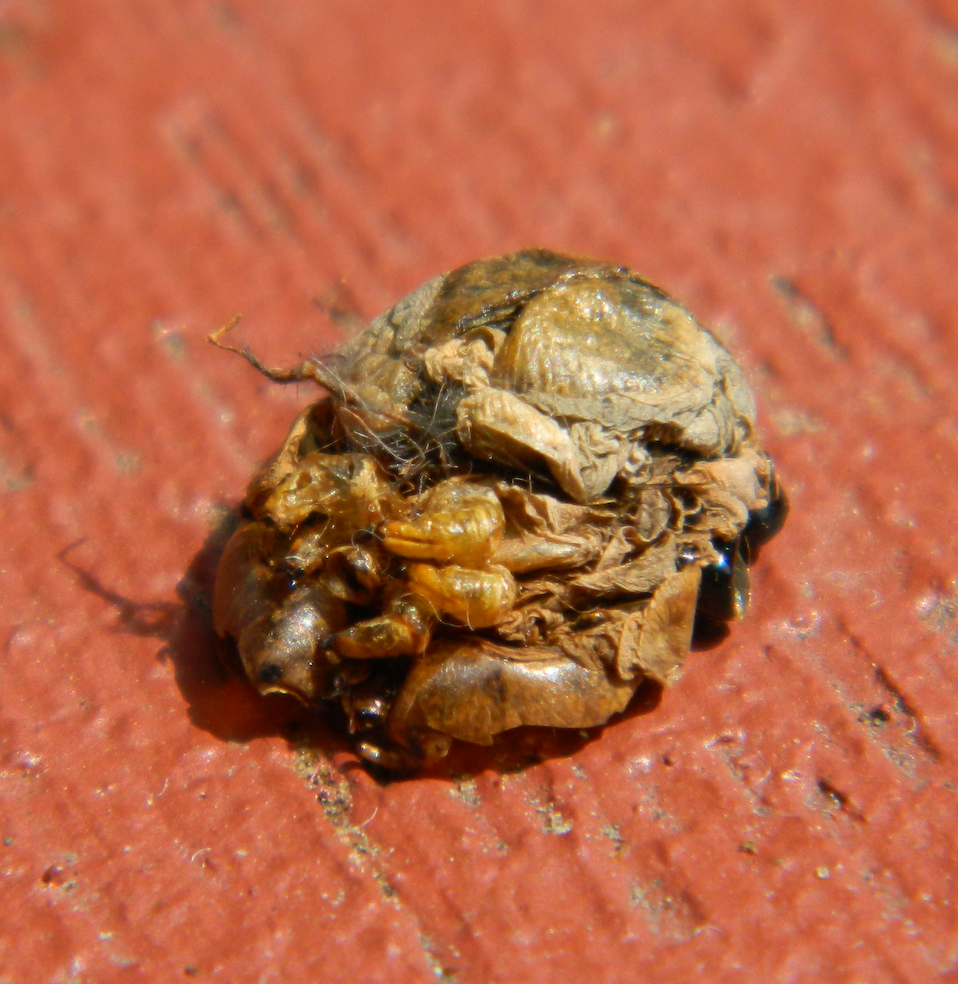 You can investigate the thread I started on BugGuide which led to the probable answer here!

But for now, it shall continue to reside in its original container: 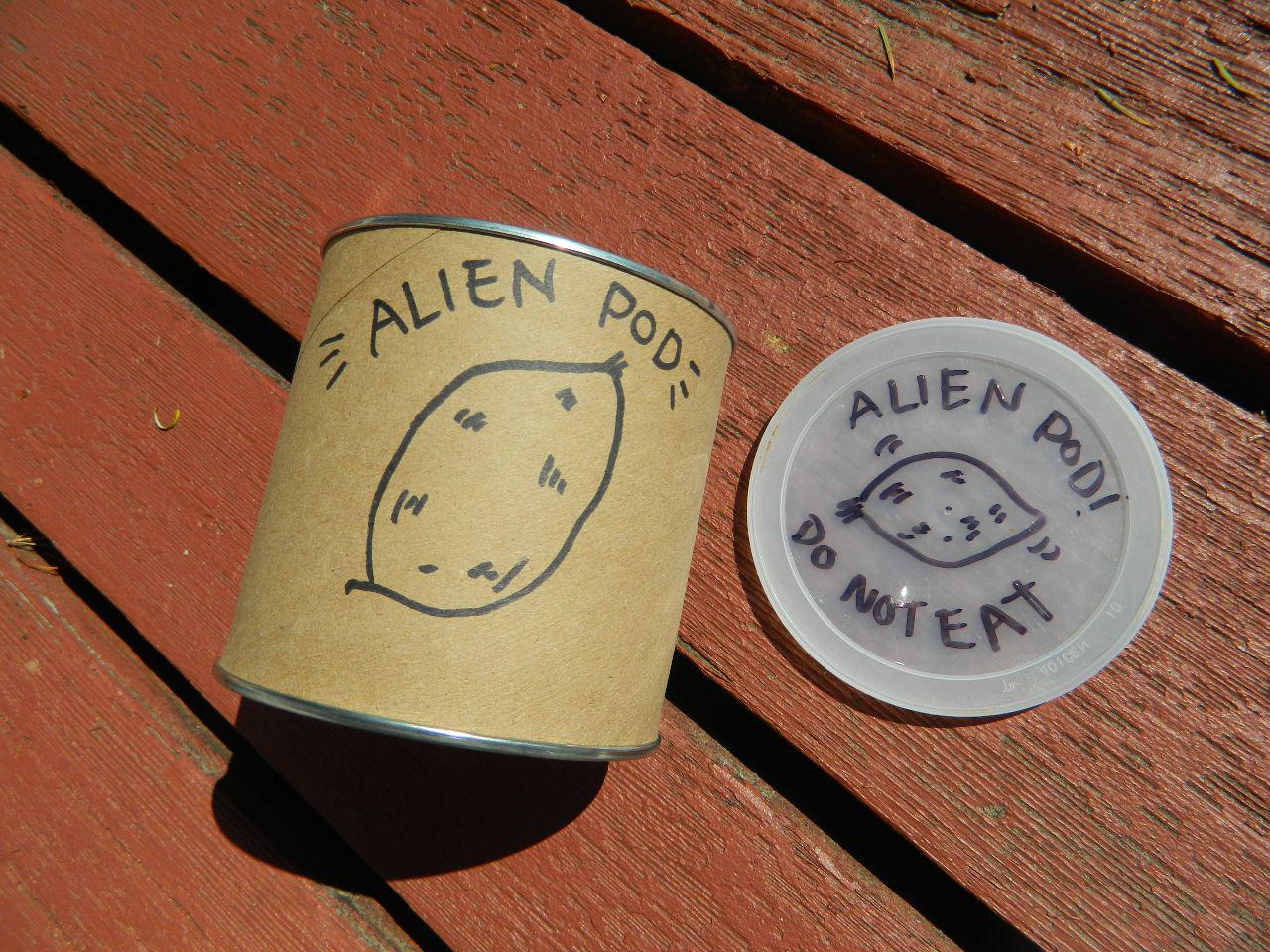 Next time on Humm Hill Mysteries: Cocoon... or Space Capsule!? 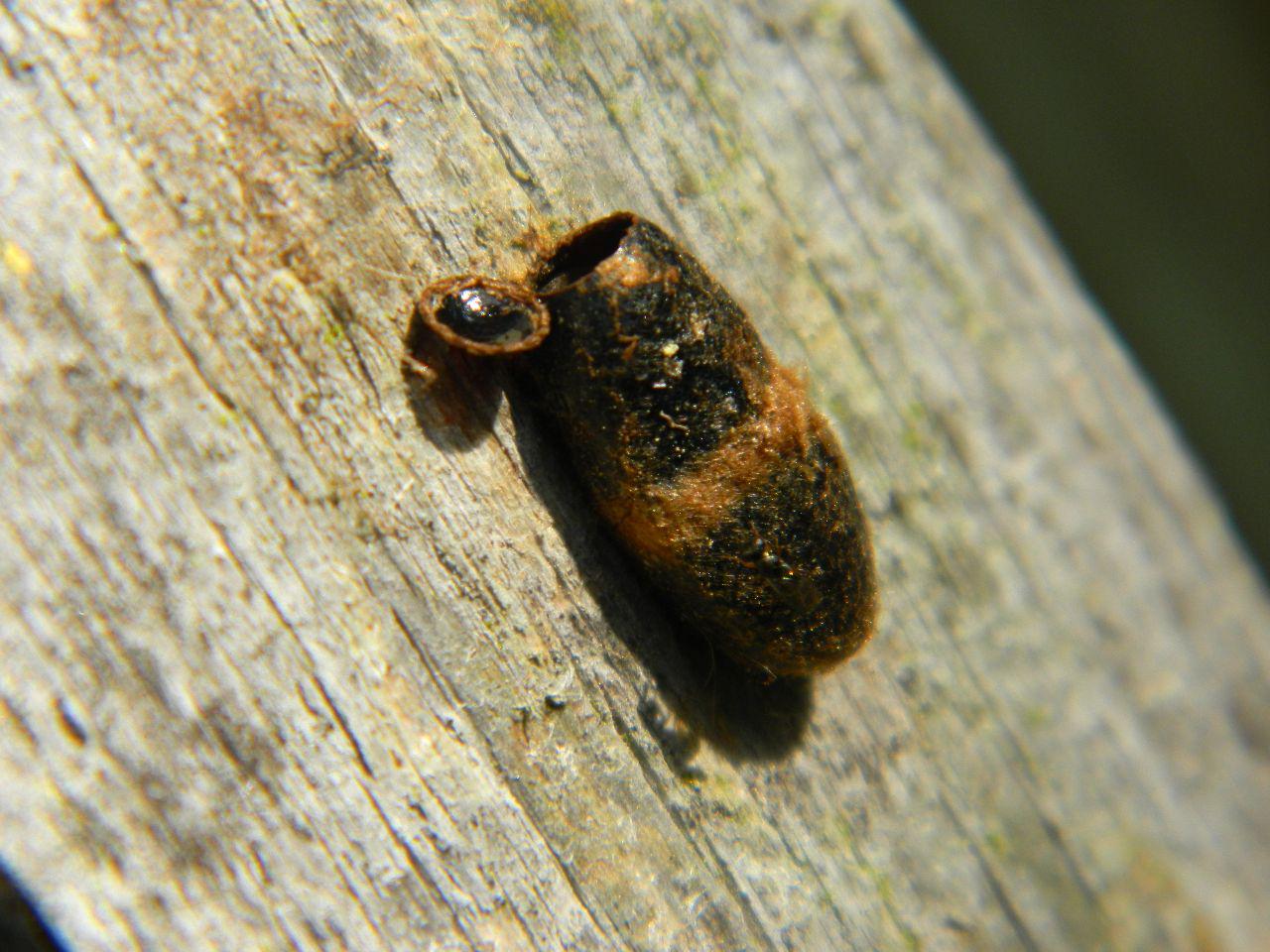