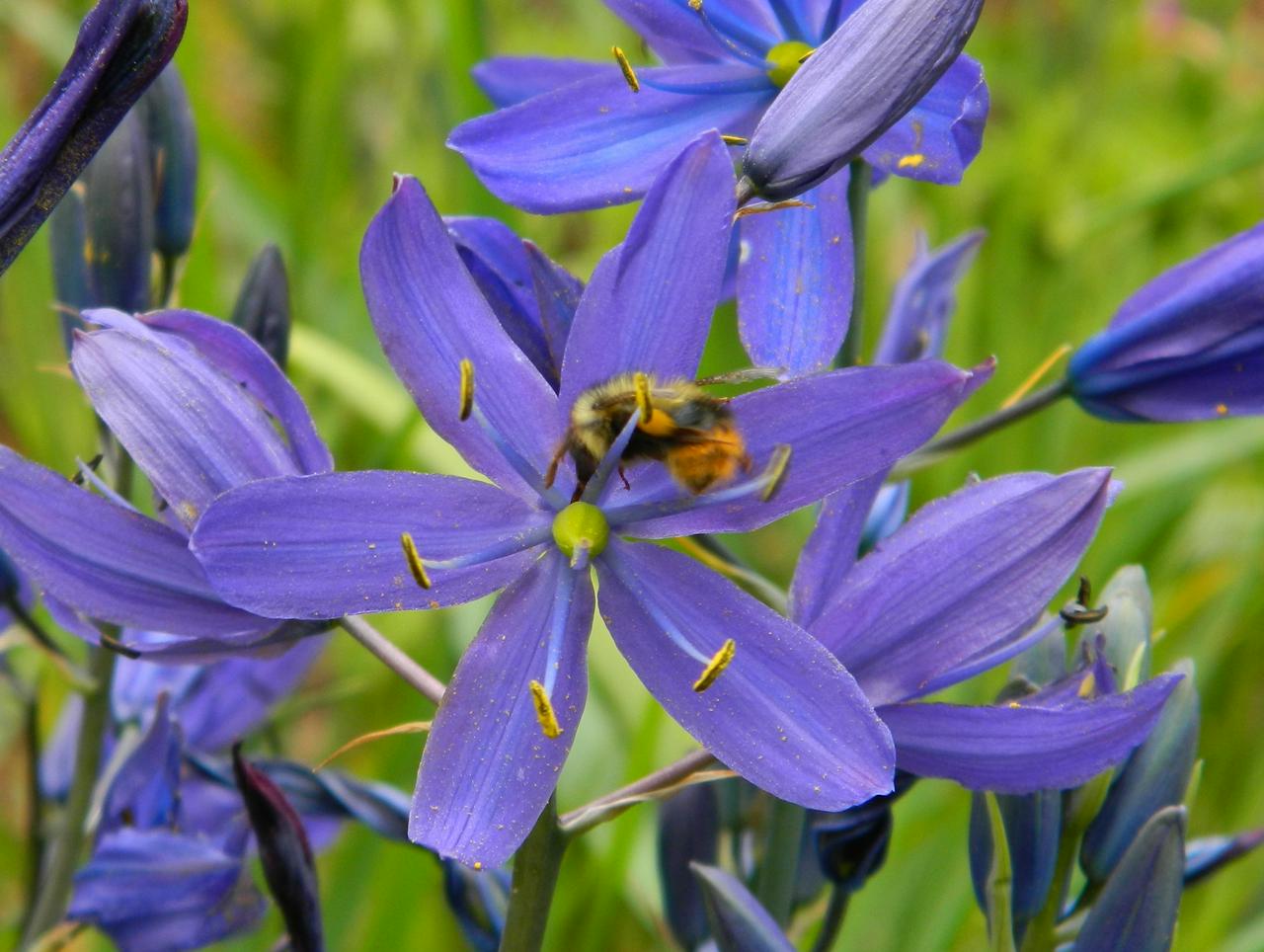 A couple of months ago, Kate and I officially became certified pollinator stewards thanks to Island Pollinator Initiative's wonderful webinar series! The first session enlightened us about the importance of pollinators to food production and biodiversity, with a special focus on BC's native bees.

Here's a look at a handful of the many pollinating insects which we managed to catch on camera around the Hill last year. Bee species are very hard to identify definitively with photos, so I'll try my best to distinguish them broadly by group until I learn otherwise: 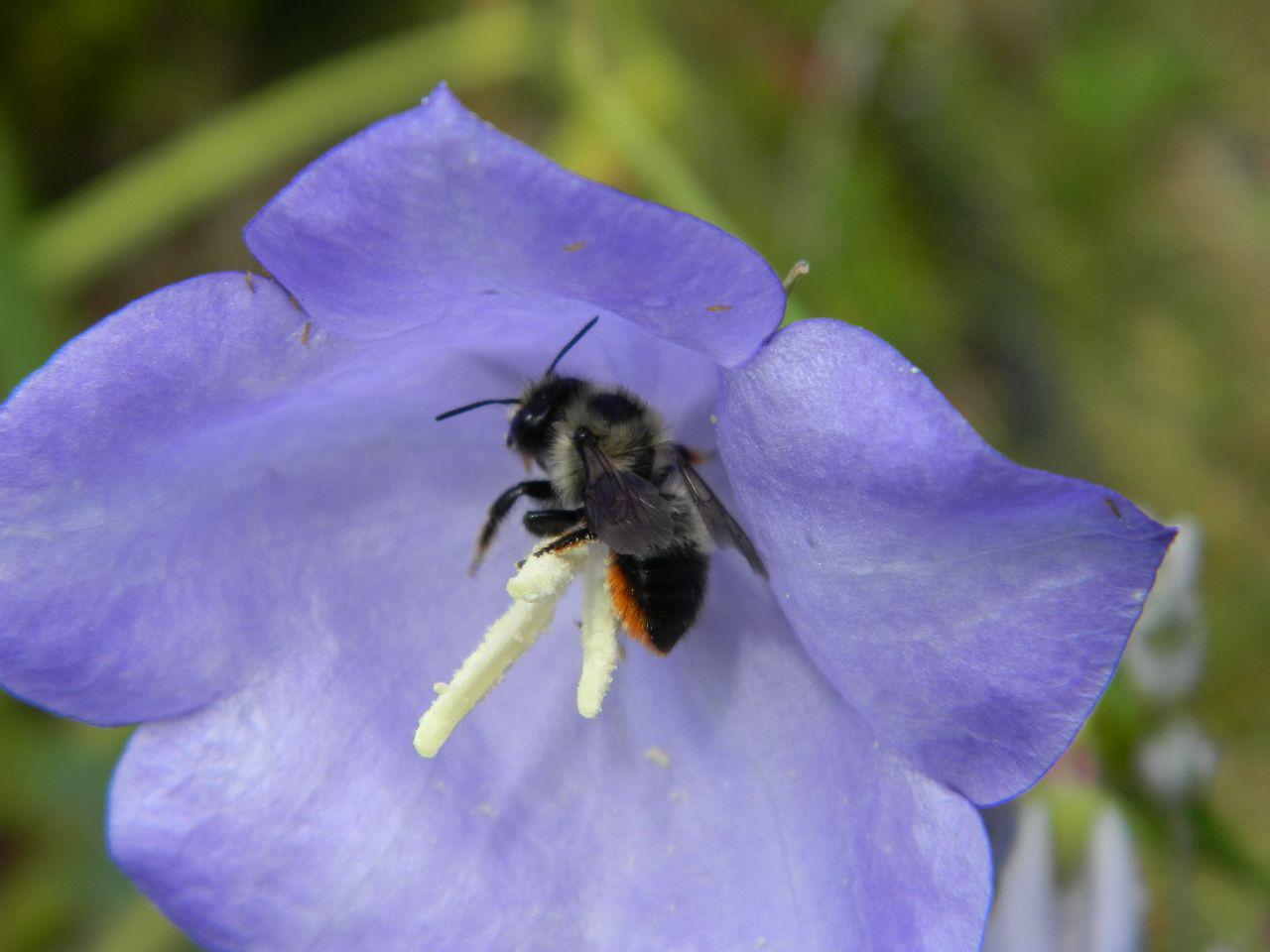 An as-yet unidentified bumble bee on a harebell flower 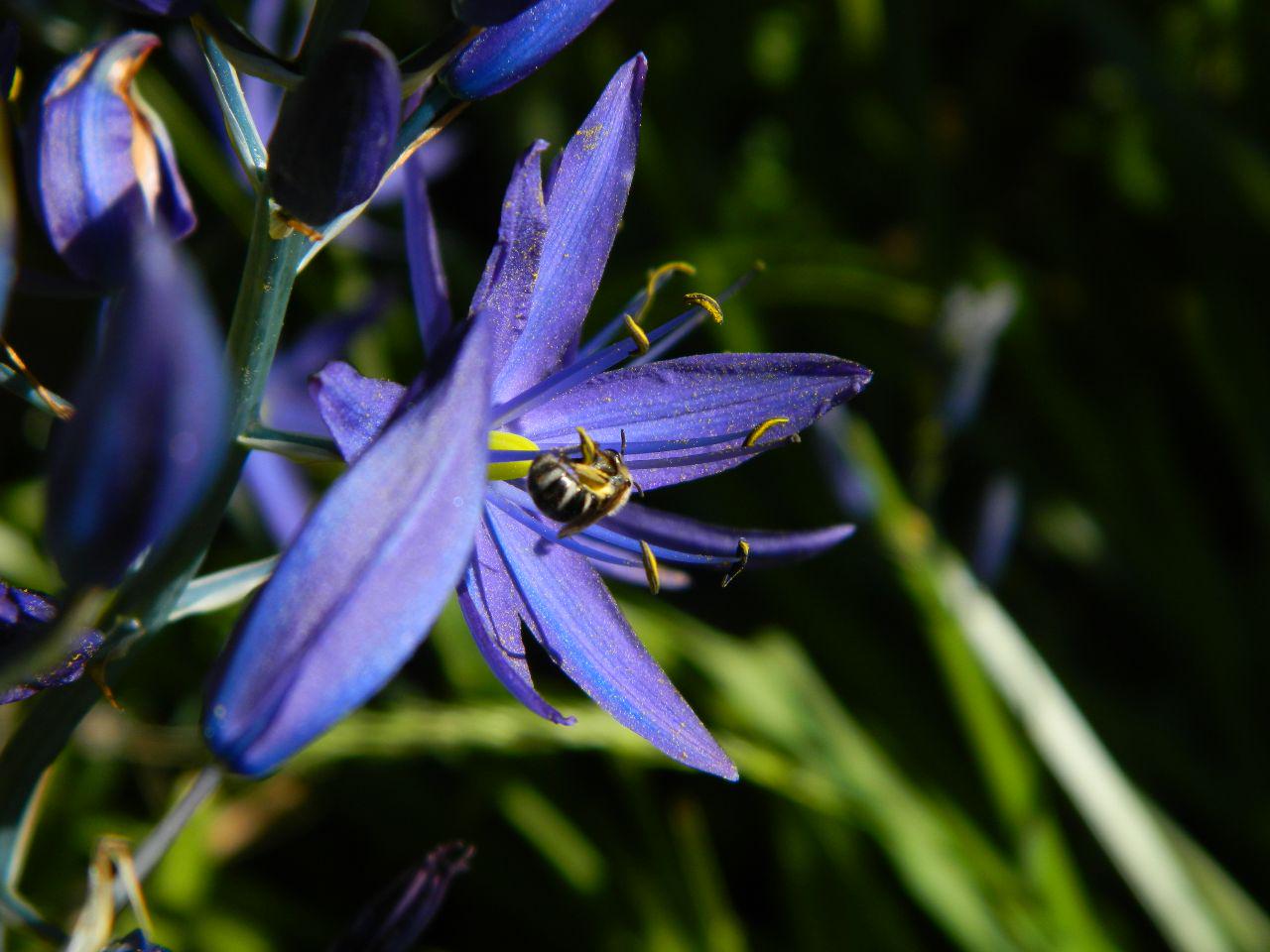 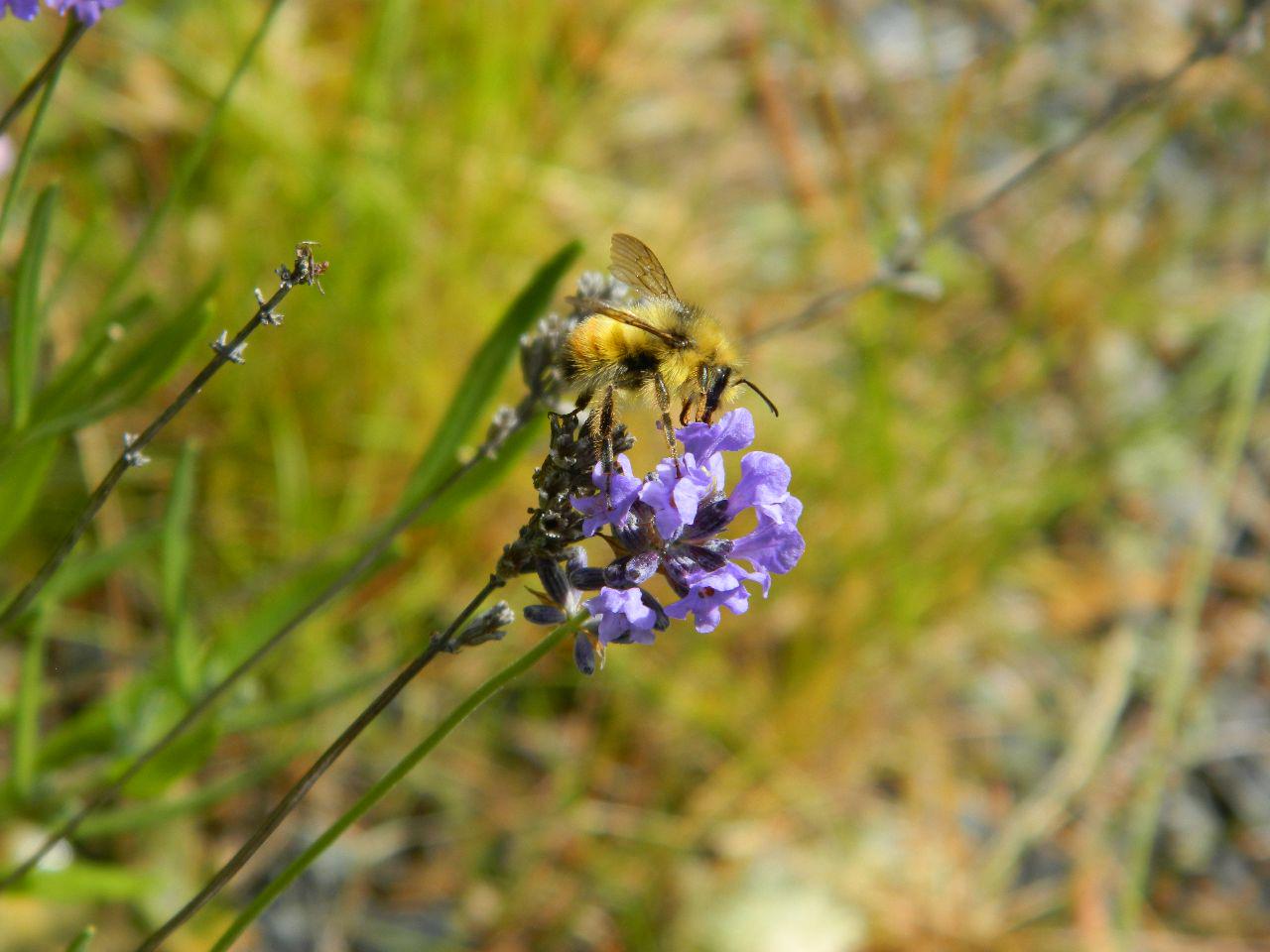 We love lavender and this fluffy bumble bee does too! 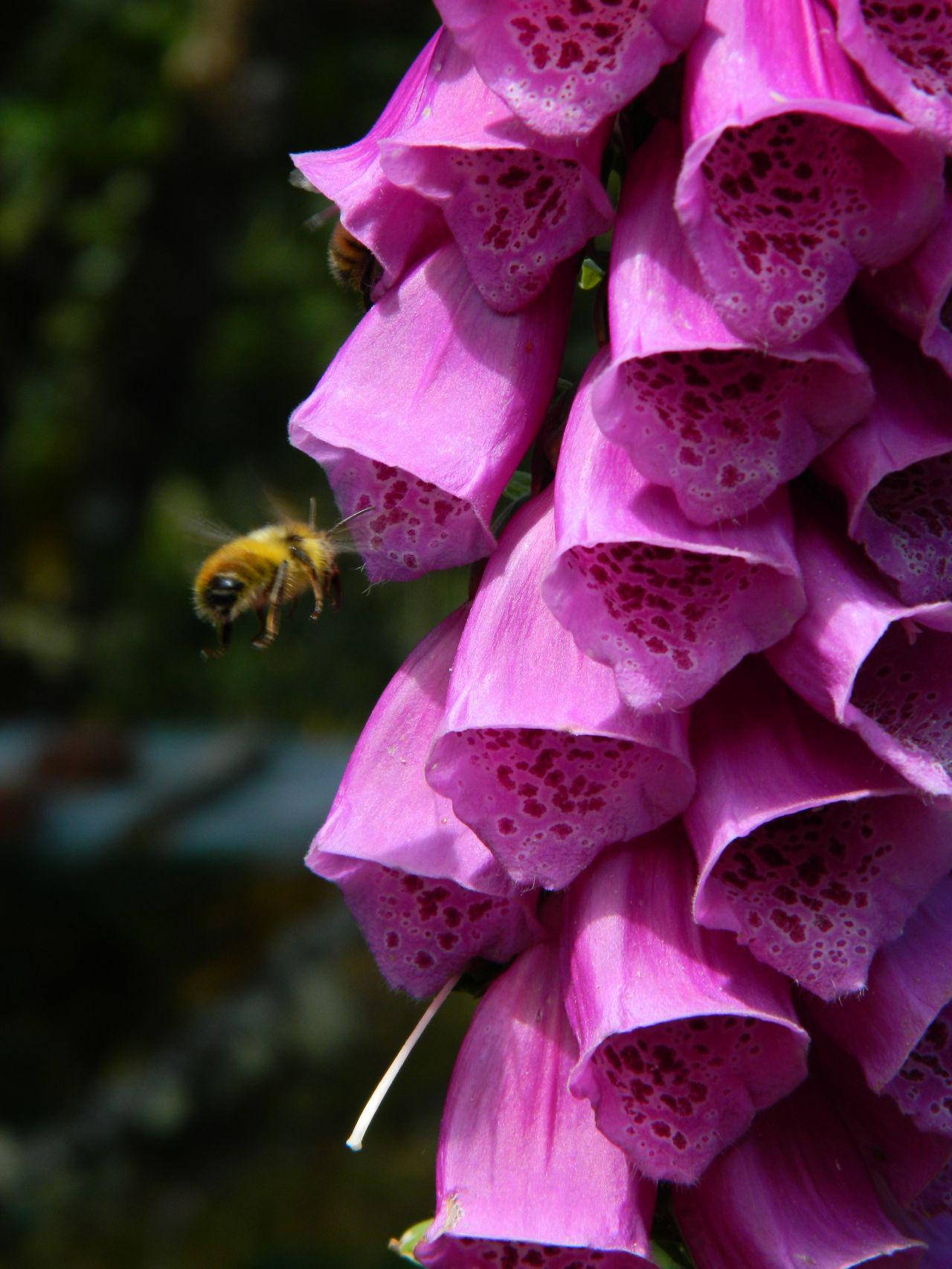 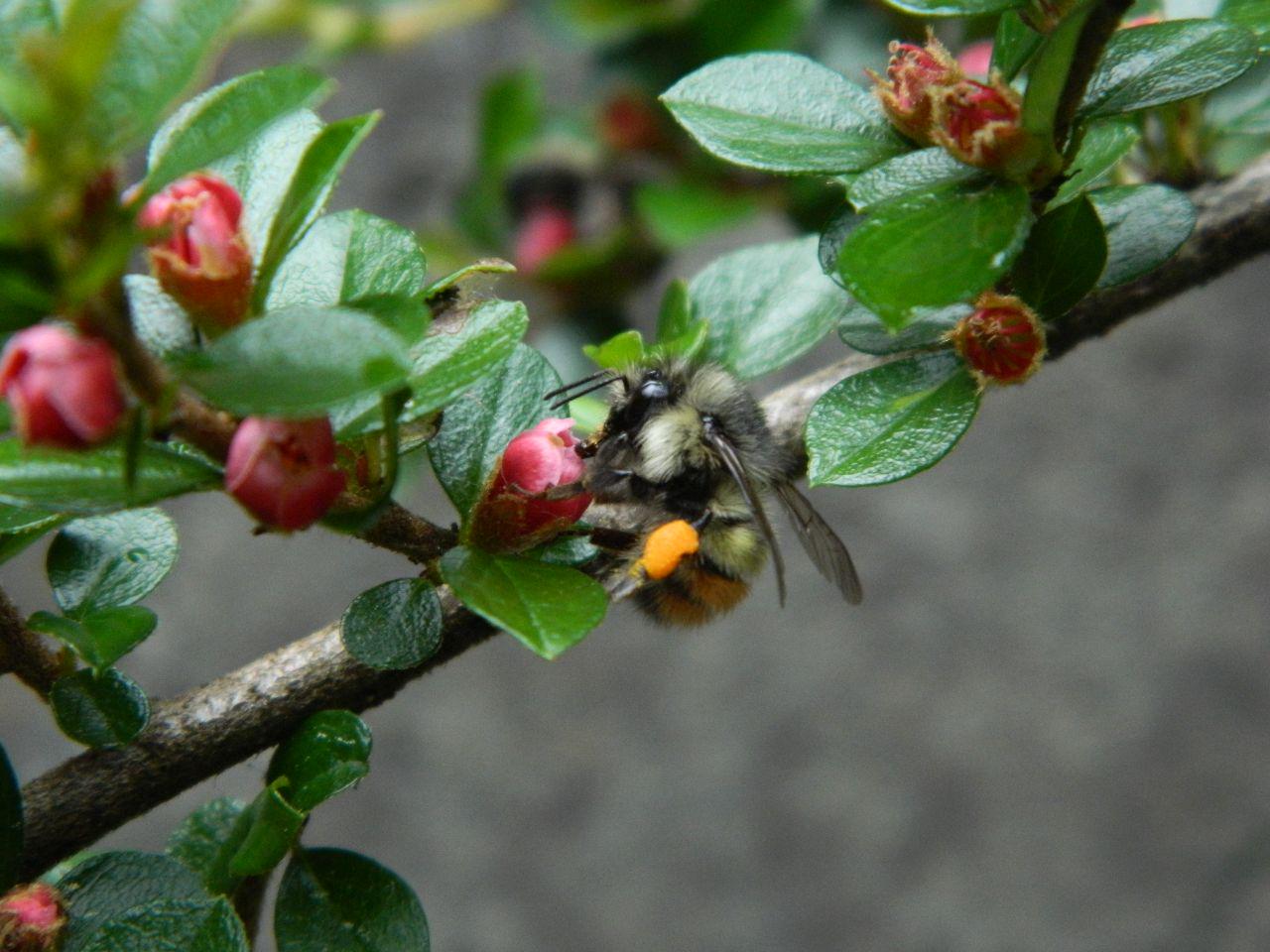 Check out the sumptuous pollen basket on this bumble bee! Bees love cotoneaster flowers, but we're planning to replace this shrub due to its invasive potential 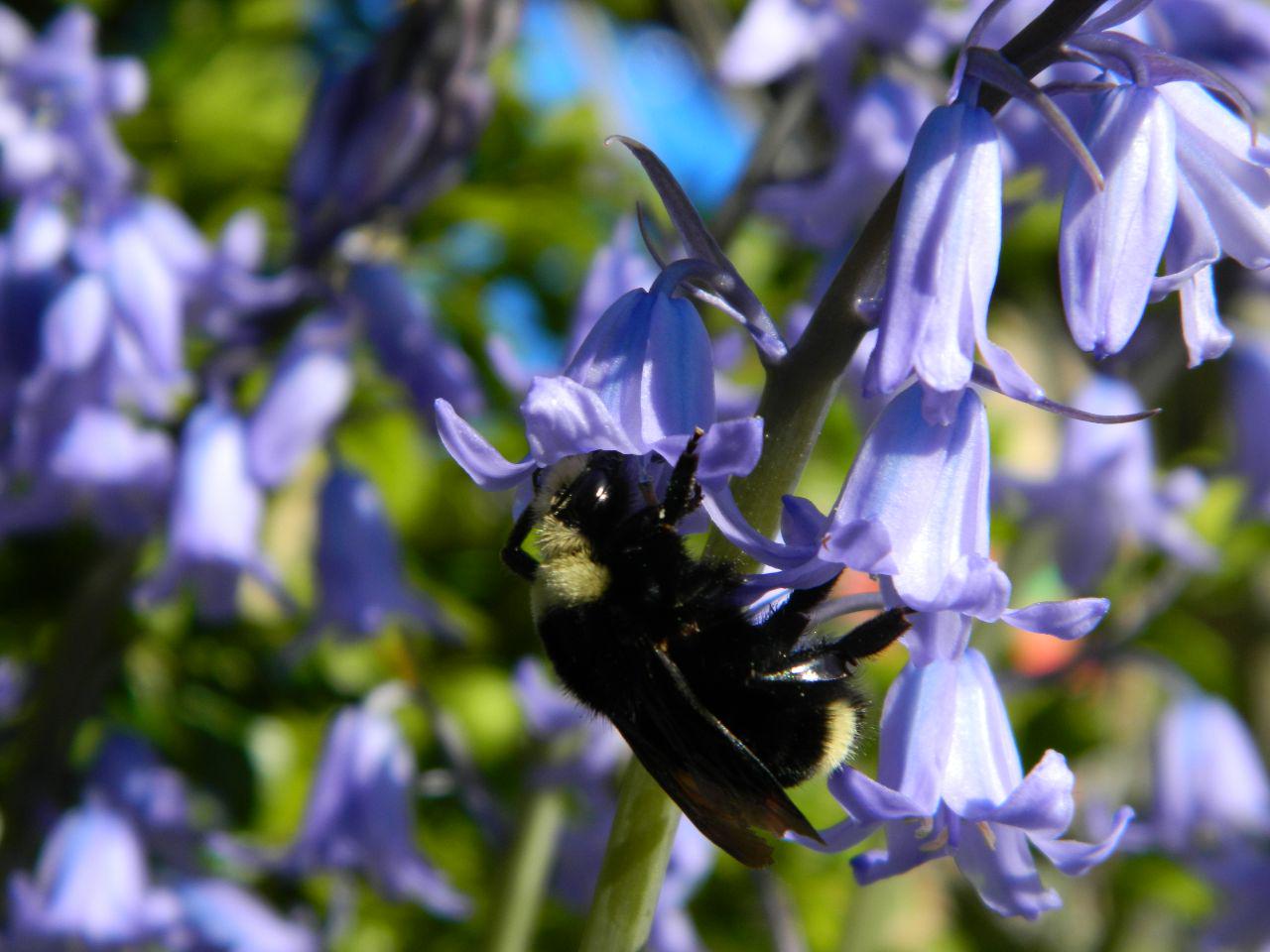 Yet another variety of bumble bee enjoying Spanish bluebells – a beautiful, but potentially problematic introduced flower

A bumble bee (this fuzzy hoverfly fooled me! The giant eyes and tiny antennae are clues to its true identity) gathering pollen from a Nootka rose 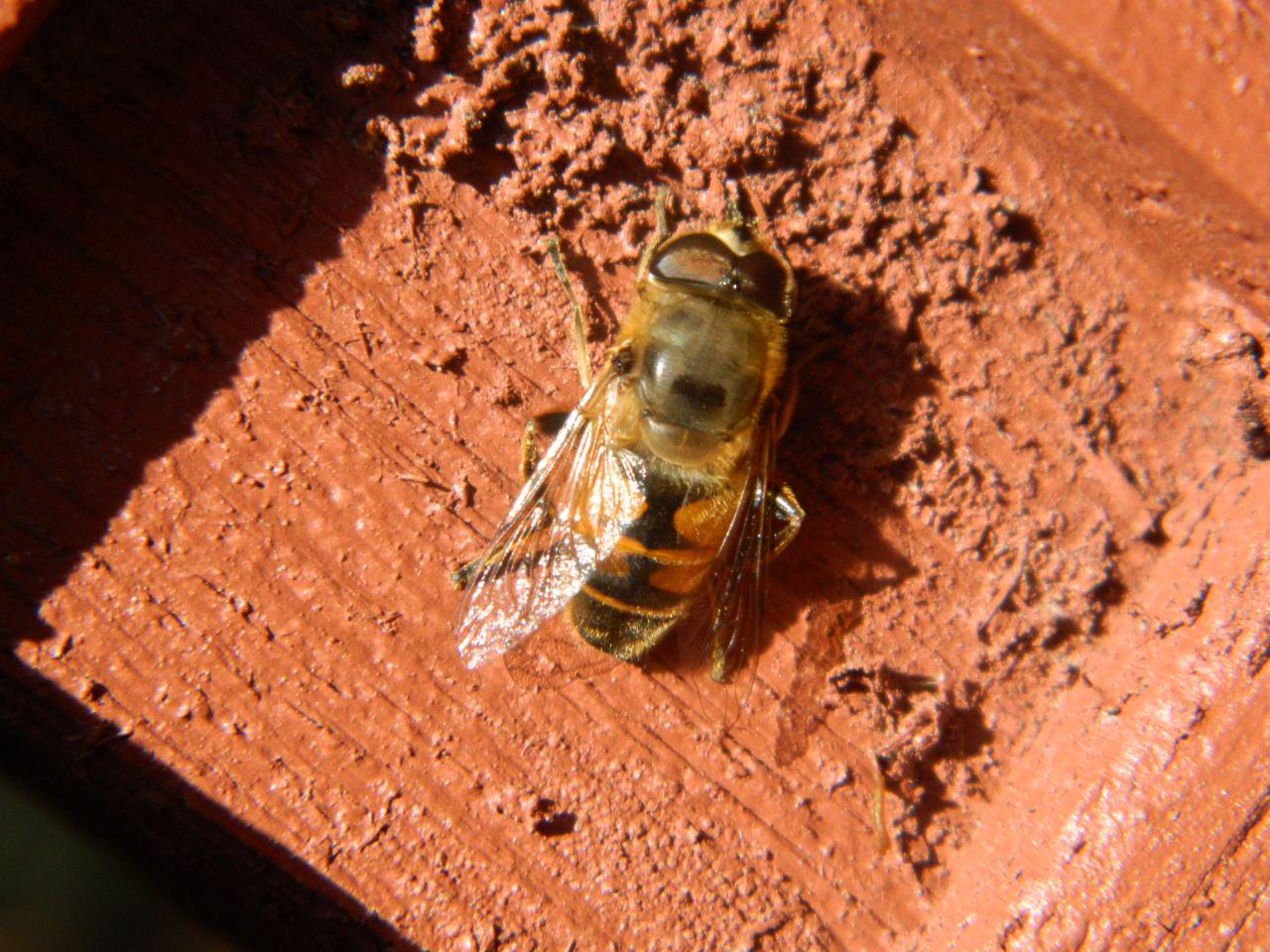 Another variety of hoverfly basking in the sun 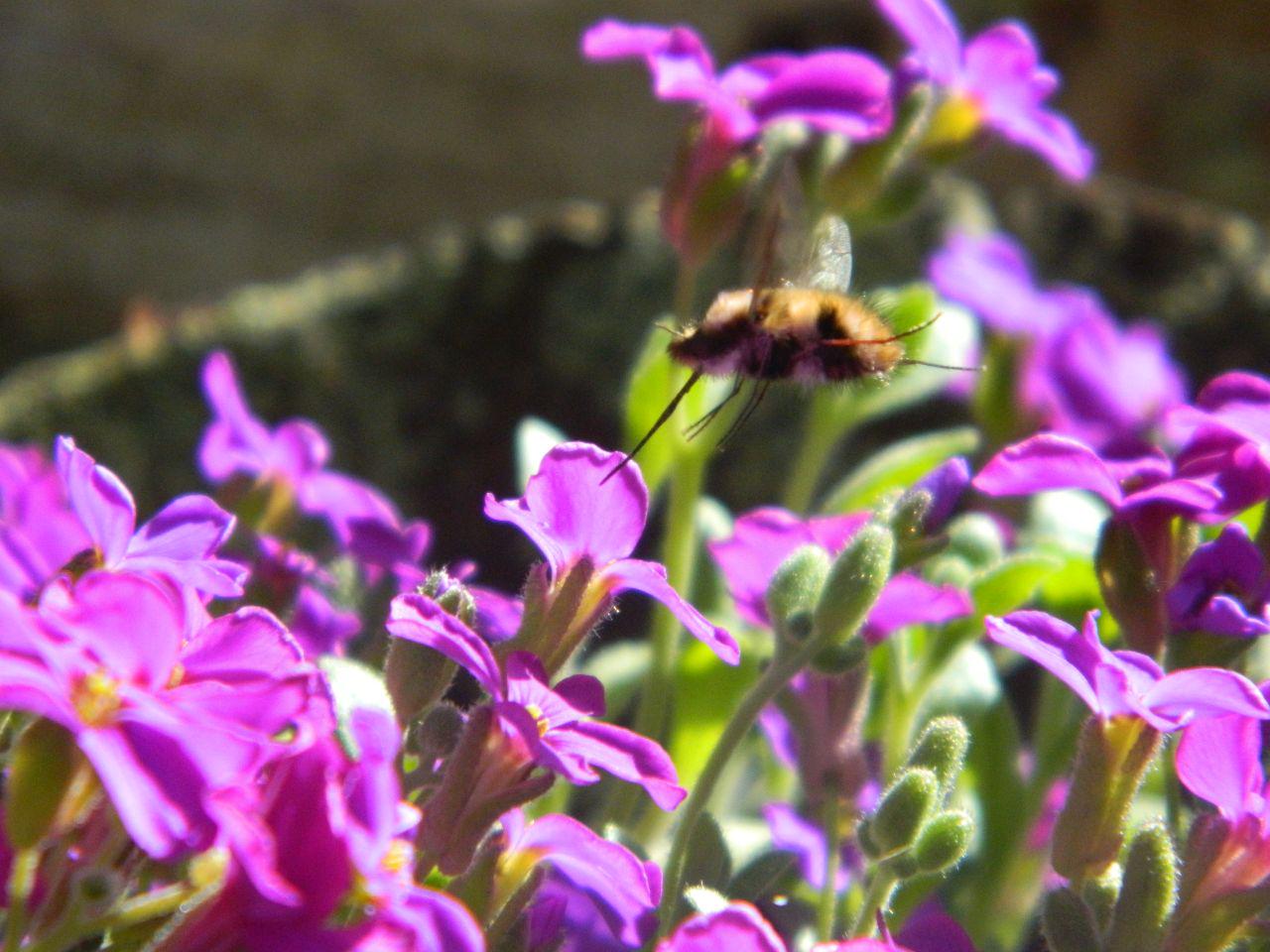 Our fuzzy friend Bombylius diving into purple rock cress – an introduced, but seemingly not invasive perennial 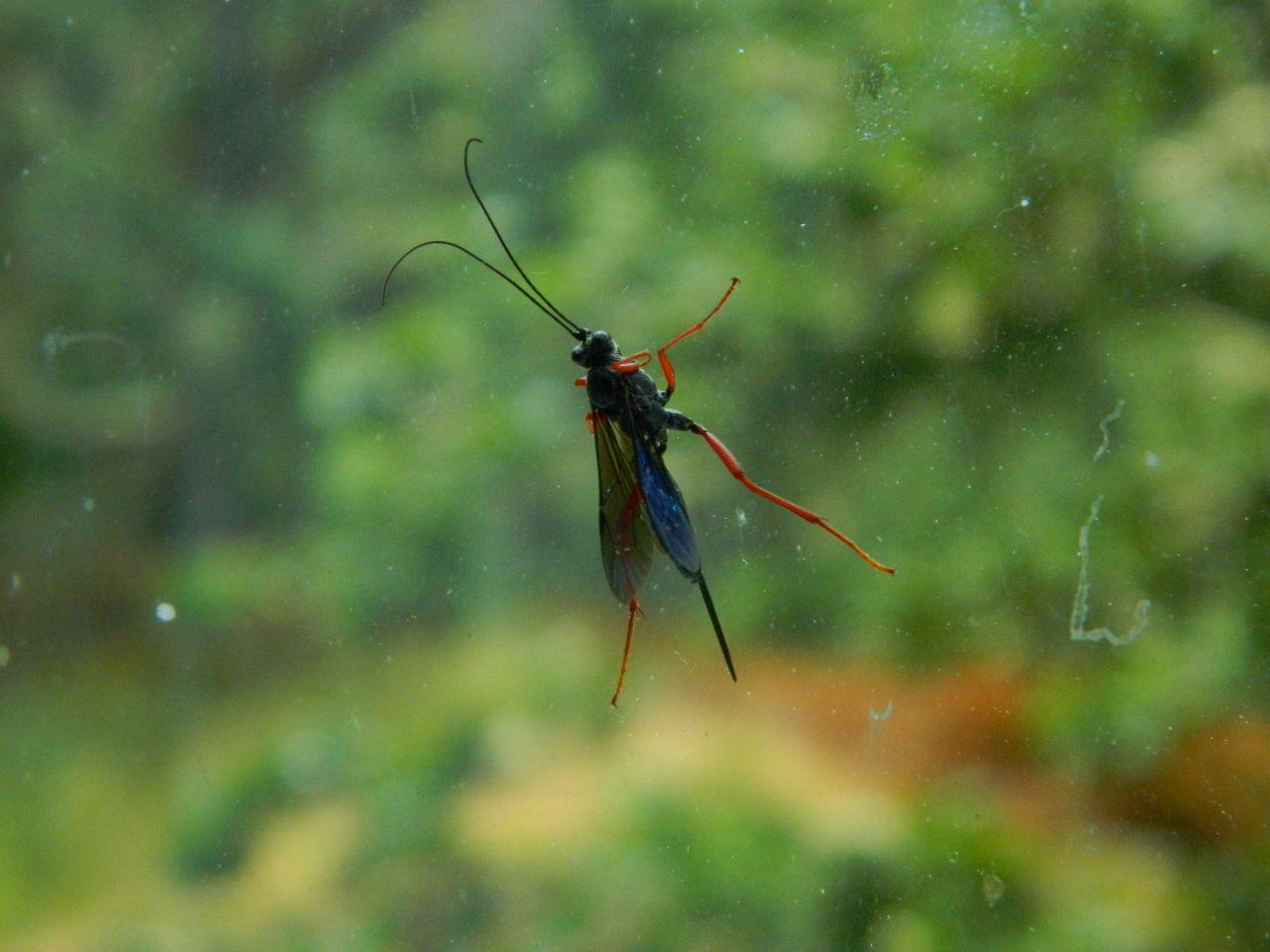 Though they get a bad rap, wasps are also important pollinators. This ichneumon wasp may look scary, but is not aggressive and is harmless to humans (that long needle at its rear is not a stinger – it's called an ovipositor and is used to lay eggs) 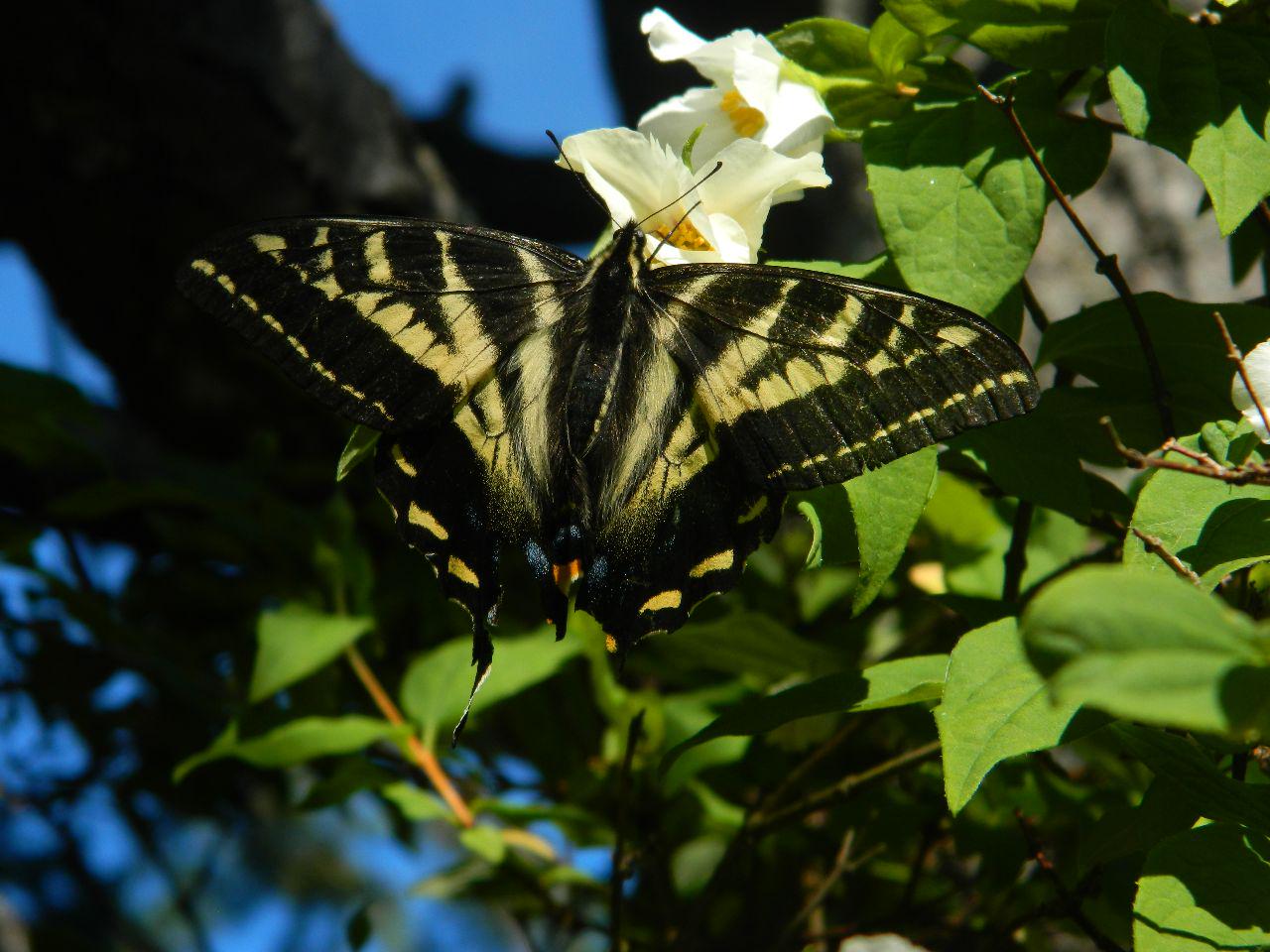 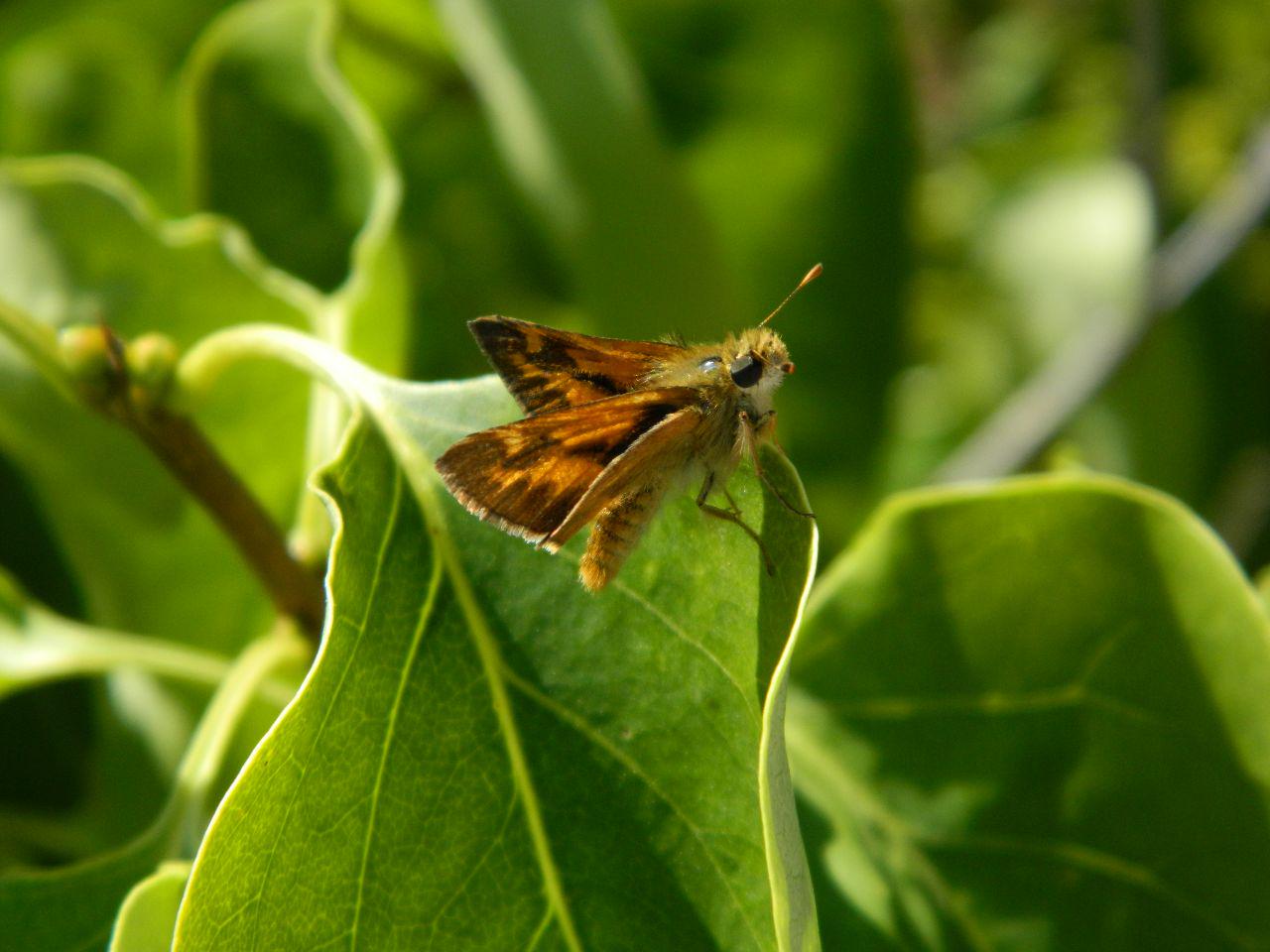 And last but certainly not least, the extremely cute woodland skipper also plays a role in pollination

We're gradually incorporating a more diverse range of pollinator-friendly plants into the landscape here as we continue to learn more about these amazing insects' food and habitat needs. You can follow along with our pollinator gardening research through our growing Are.na collection.