Secret of the ghost swing 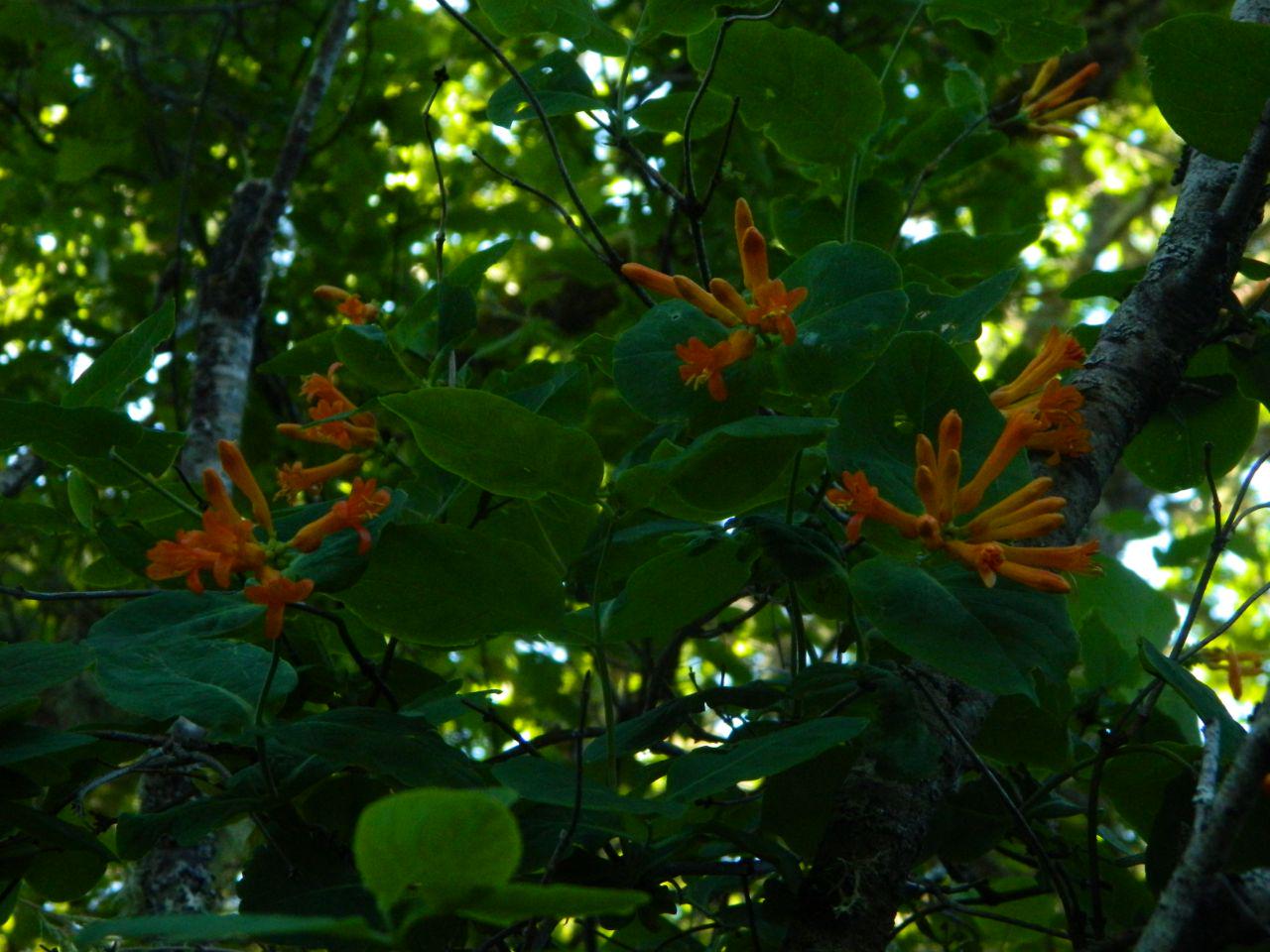 Known in some Salishan languages as the 'swing of the ghost' (or of the owl: q’ít’əәʔəәtsəәspəәlqwít’thəәʔ), this beautiful western trumpet honeysuckle provides food and shelter for at least 20 bird species in our area, and is also frequented by swallowtail butterflies. Likewise, amongst hominids, its nectar has served as a natural treat for children, its leaves and bark used for medicine, and its stems for building bridges. 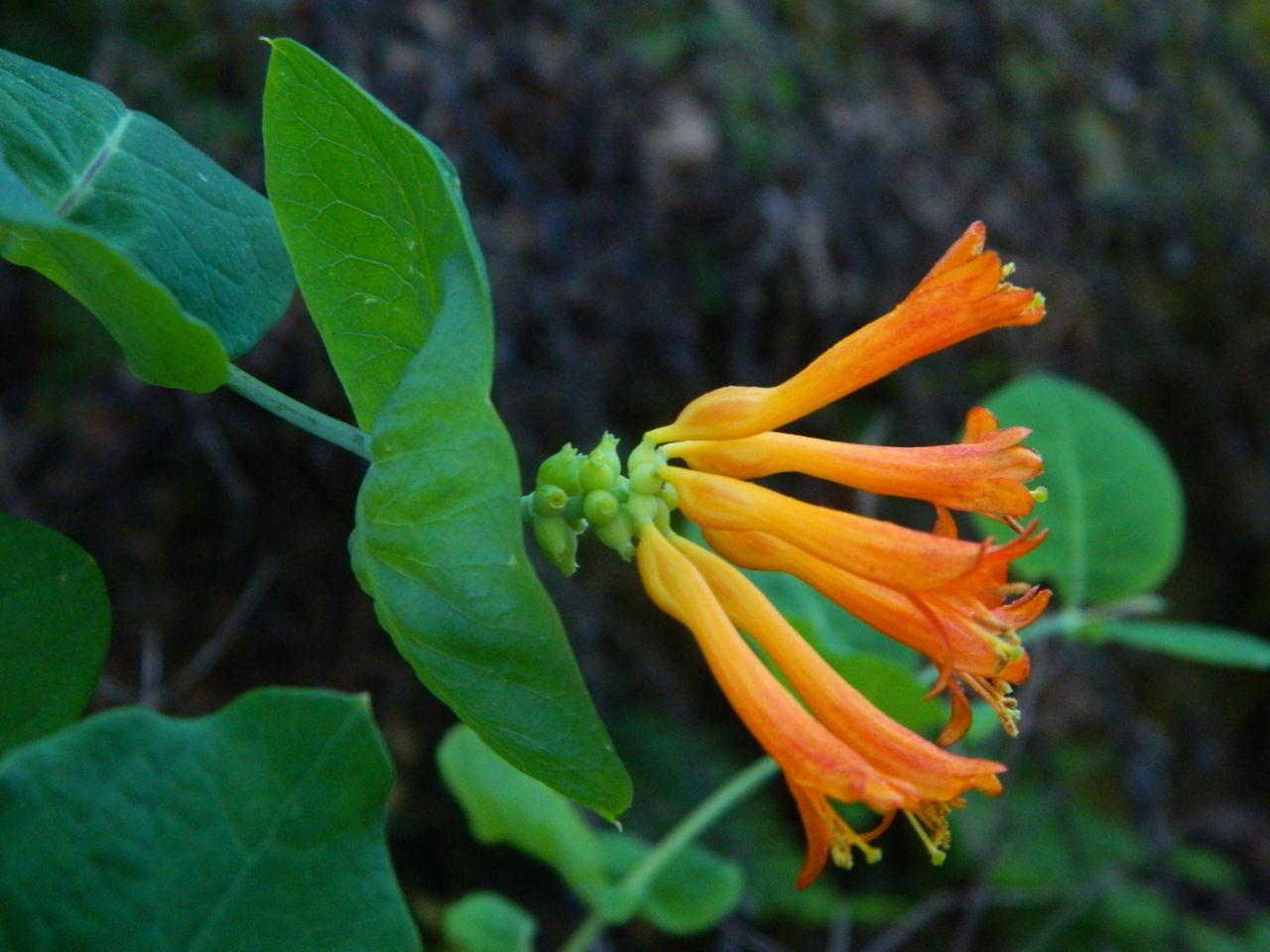 A few days ago, while inspecting the nearly 30-year-old ghost swing that we have growing here, a young male Anna's hummingbird came by to inspect me—hovering so close that I could feel the breeze of his buzzing wings on my neck:

After sipping nectar from some of the honeysuckle flowers, he perched on a nearby branch, wiped his beak, and told me an incredible secret in Squishlish (hummingbird-speak):

Can you believe that? I'll never look at the world the same way again!