I remember the moment I discovered I was pansexual (as in liking all genders, not being so-called gender-blind). Of course, that term had not been appropriated yet and people were not even identifying as nonbinary or using alternate pronouns at the time. Gender and sexuality were still being blurred, rather than seen as distinct continuums. We had just biological male or female (and “transexual,” but that was not taken seriously) and gay or straight (bisexual was still considered a phase). I did (and do) identify as female and was born (still am) cis. But my sexuality seemed harder to pin down and none of the current labels fit, even though I was viewed as straight and had only had heterosexual relationships up to that point. People (mostly millennials) were just beginning to talk about sexual fluidity and gender spectrums, which felt more right to me. And the science was pointing to this in nature too, which pleased me as a young scientist.

I was no more than five years old when I first saw Wolf. She was small like me. Shy. Mostly white. She would hide behind bushes or peek around doorways when I was alone. Only letting me catch a glimpse of her from the corner of my eye. I would pretend to ignore her curious gaze, then swing my face swiftly in her direction to catch it. But all I ever saw straight-on was the blur of her pale fur dancing away.

Today I reflect on excess. Something we each encounter at some point and in some form. Maybe it appears as overindulgence in a consumerist culture that often overlooks it. An addiction at its worst that can consume hours, even lifetimes and ultimately ourselves. Or perhaps the excess is an extreme view or emotion that cannot be regulated. The tendency to overshare and under-listen. Maybe it manifests in taking or giving too much, selfishness versus codependency without any relational balance.

Below are some tunes I recommend. View more on Mastodon.

Below are some images that represent me. View more on Pixelfed.

I am a scientist, songwriter and storyteller interested in data privacy, decentralized communication and free open source software (FOSS).

You can find me in the Fediverse at Mastodon or PixelFed and may contact me securely at Element/Matrix or ProtonMail (@imgn). 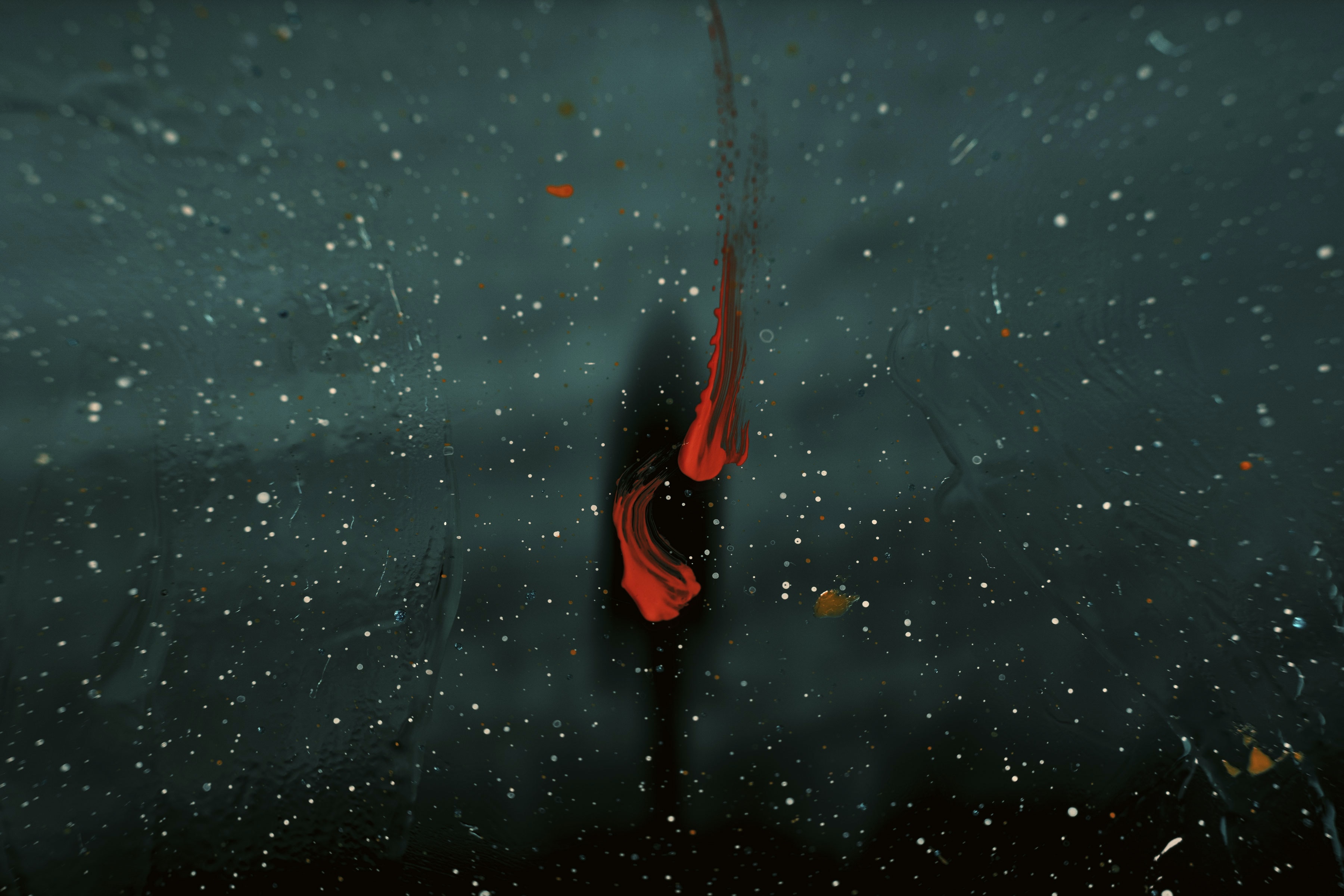