Maybe some of you know this scenario in a similar way.

[Note: there's a second part, which you should maybe read after this]

An evening. I am explaining Compton scatter to a few colleagues, something I understand. We drift from Thompson to Pair Production, discuss constants... I know my shit.

The next morning. 60 questions. I probably got 40 wrong.

Why does this happen? Why am I running blank when in front of a piece of paper? The answer, I believe, lies in something I understand even better: law enforcement and medic psychology.

Test environments are the very antithesis to the idea of modern medics. Sterile rooms, forcibly made void of many things, guarded by scowling staff. Good medics thrive in teams, work with all available tools, know where to get more. They build networks of knowledge and social graphs to combine the best they have with the best others offer, all to no personal benefit but that of an often complete stranger.

Medics learn to work in a ß-supervisory environment, where supervisors are at hand to guide, not to constrict. This is not unlike law enforcement, where our first goal is to turn police officer into team players who simultaneously thrive under complete autonomy (“One LEO One Car” system). LEO and medics also work hard to be on the right side of a nervous breakdown whenever there is a moment of chaos.

But there is more... There is a reason this is how we “break” suspects in police interrogations. We deprive them of means of communication, make it clear that they are being watched and judged at every second. We take their possessions, force them into a specific location (usually a chair on a table), and we hand them a blank piece of paper and a pen. This is 2019, everything is recorded, statements do not need to be written. Yet, we do. Because the psychological terror of white papers and pens is not a holdover from testing days, it is one that is inherent in every person. 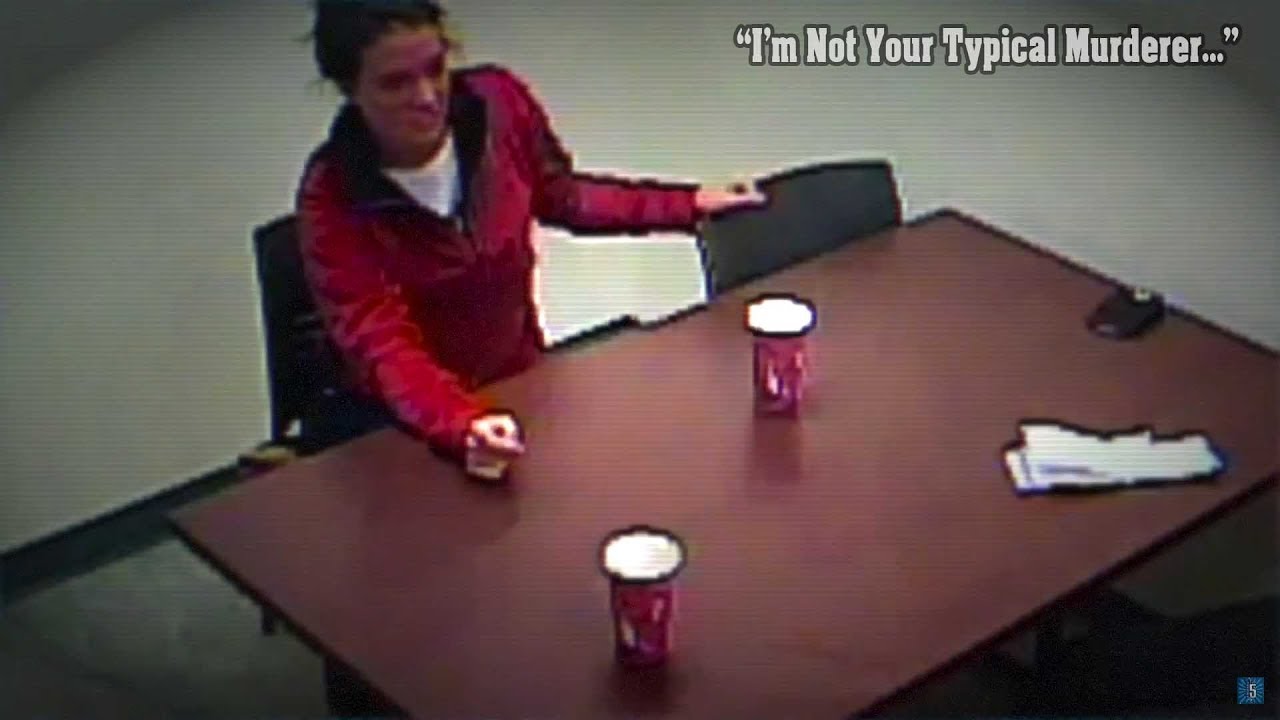 In 2004 Hattfield and Vandergroot at UvA attempted an experiment: a group of students was invited to take part in a small psychological. 20€ were promised to everyone who partook until the end, another 5€ to the top performing students.

Yet, instead of the promised test, all participants were led into one of the auditoriums at the university and asked to sit down in evenly spaced rows. A questionnaire was handed out, containing simple questions, from name to date of birth, favorite foods, and more.

The control was allowed to fill the same questionnaire in a relaxed environment free from apparent supervision. The second group was patrolled by orderlies, had their cell phones, jackets, bags, and watches taken from them, not allowed to speak or interact otherwise.

Group 2 performed much poorer on simple questions (“a man carries five boxes of ten apples each up a hill, one box at a time. Every second trip he eats one of the apples. How many apples arrive on top of the hill?”) than group one, even though group one did not use peer knowledge. 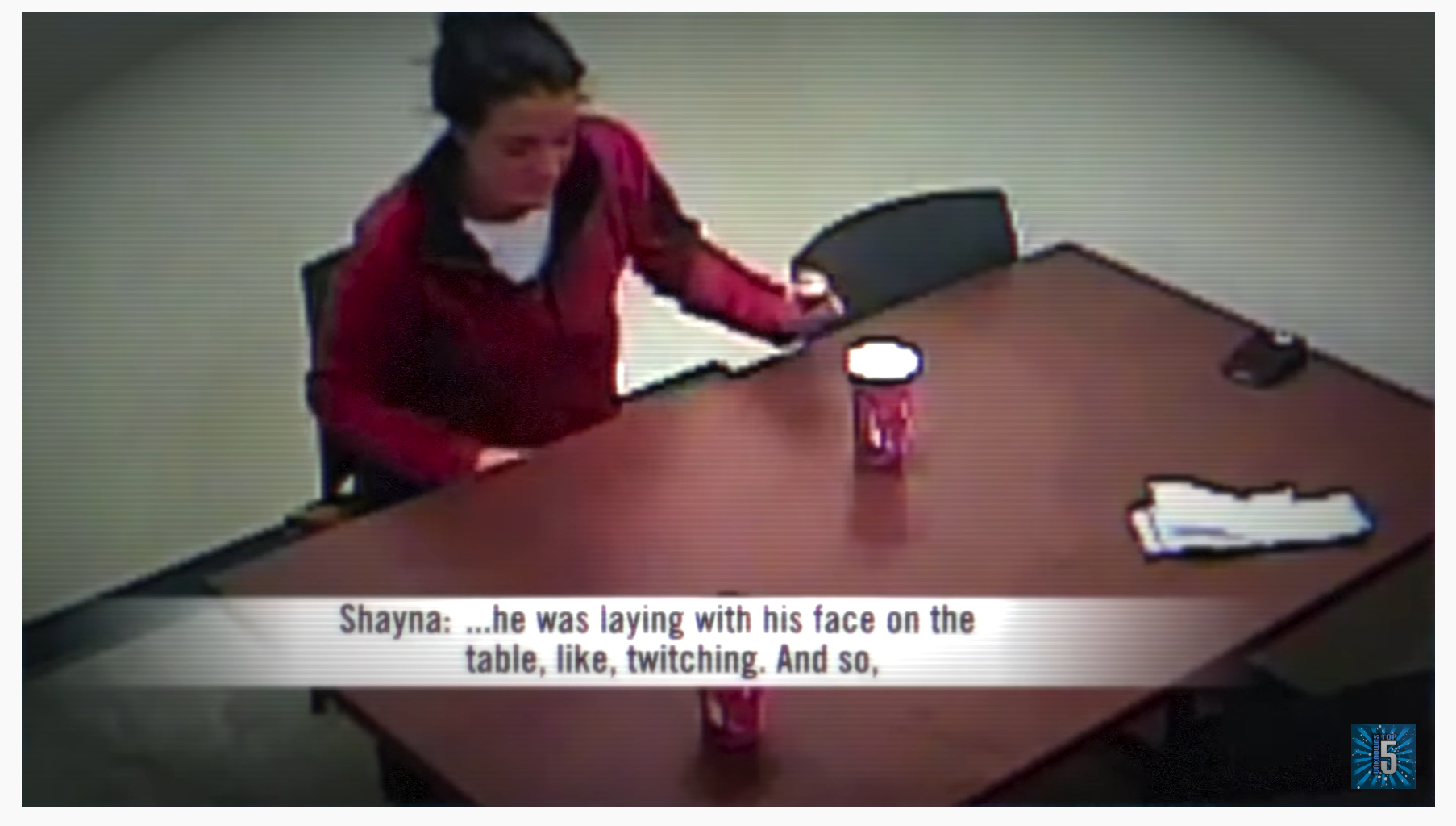 I'm not a bad medic. Drop someone from a sixth floor balcony, intoxicate them beforehand, and make it hail in the middle of the night, and I'll barely feel an elevated level of stress when tending to them. Why? I am no superman, but I have what I need: peer, presence, tools, freedom.

Drop me into a room with a paper and a pen, and I freeze. Jail like circumstances, the opposite of where I worked for most of my life. Surveillance, loss of agency and loss of control. 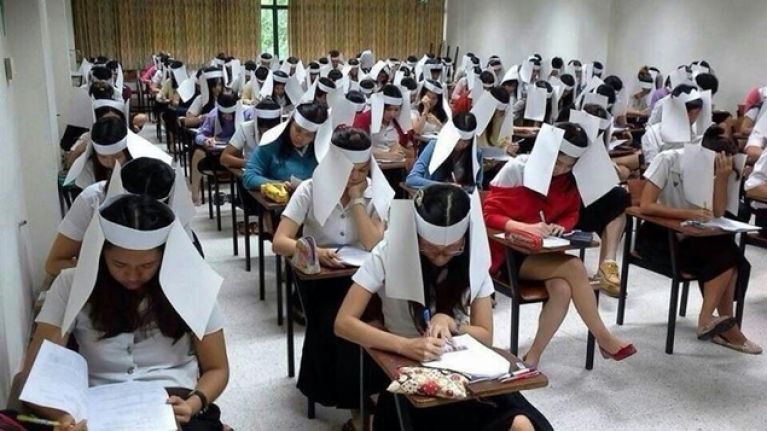 When I worked LEO Psych, I helped develop the environments in which we tested candidates. It was hard to break through the old “tough love” thinking of ancient LEO who believed that only being forged in the fire of feeling like a serial killer under interrogation churns out the good ones and drops the chaff. Instead, and this is an observation we sadly make every day in modern America, the chaff (and the good ones) made it, because the testing we did said nothing about the fitness of our candidates and more about their psychopathic subtendencies, which supported remaining calm in such environments.

Agency is important. Any person comfortable with its loss might not be a good medic in the first place. Psychopathy (warning: psychopathy is not a medical diagnosis and not a DSM number. I use it loosely as the amalgamation of the nine factor p-Test used in legal proceedings) makes it easier to ignore this loss, remain calm in the face of it. See Dahmer, see Green Bay Killer, see Zodiac Killer interrogations.

Agency is also, what makes us care about others, not just ourselves. This is known as the paradoxical empathetic feedback. The “freer” one feels, the more they care about others. Agency creates freedom, freedom creates altruism Its loss is the very trigger for amygdalic stress and self-preservation by detaching conscious thinking. Scowling Jailer-cum-Testmaster faces are visceral triggers of such reduced agency feedback loops and, if Hattfield et al are right, accounts for a mean of 22% worse grades in specific candidates.

Leave the universities and head into an airport. Here you are, as you would be during every traffic stop or border crossing, subjected to precisely the same situation: a person in authority, holding a piece of your freedom hostage, depriving you of agency, in the commission of a testing scenario. LEO around the world are now trained on how to defuse these situations by using words, gestures, facial expressions, and poses. The result are less tense citizen and much less open confrontations. Confrontations which are triggered due to a reduced frontal lobe involvement in spontaneous actions and utterances. University test masters do not receive this training, yet their behavior and the environment they create is at least as damaging to some people's future as a random traffic stop.

In other words, the very dynamic we're using in LE to get confessions, a form of psychological attack meant to inhibit higher cognitive functionality, works against us as LEO in traffic stop or threshold-admission situations. And it works against us in test scenarios.

Classroom tests are not stress in the way we perform under stress as clinical practitioners. Stress comes in many forms, and is not interchangeable. Stressors, neuropsychological and neurophysical, vary in latitude and magnitude. But while learning to deal with the stress of a psychological torture scenario like a classroom test might be beneficial to a career as a psychopathic suspect, it won't help and might actually be detrimental, to a future as a physician.