Lifelong Learners, Life-savers and Life in a Melancholy Space Opera 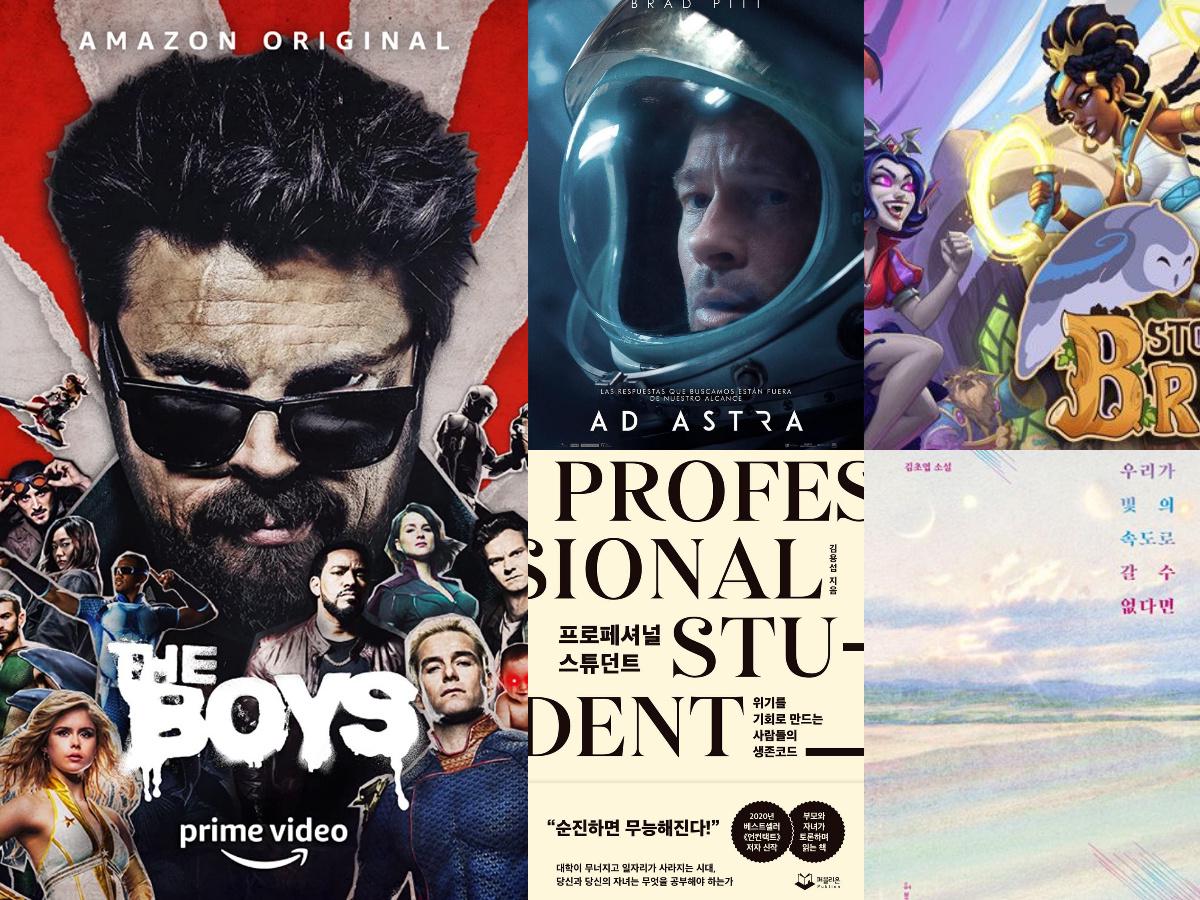 The Storygraph stats show that despite reading over a thousand pages, I only finished one book in July. Fret not, that simply means more titles to review in August! 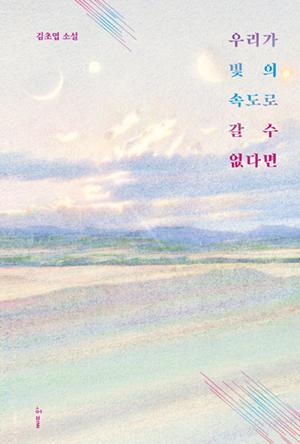 If We Can't Go At the Speed of Light is a compilation of award-winning short stories by an emerging Korean science fiction author. Her stories have a melancholic and humanistic tone akin to a pastel painting. The writing style is intimate, like peering into someone's diaries or listening to your grandma's old stories. She depicts how the marginalized – single mothers, nontraditional families, disabled folks, and the elderly – find a home and a family in a future world where progress in biotechnology and space engineering does little to eliminate discrimination. Every piece left me with an aching nostalgia for a place I had never been to. A brilliant debut piece. 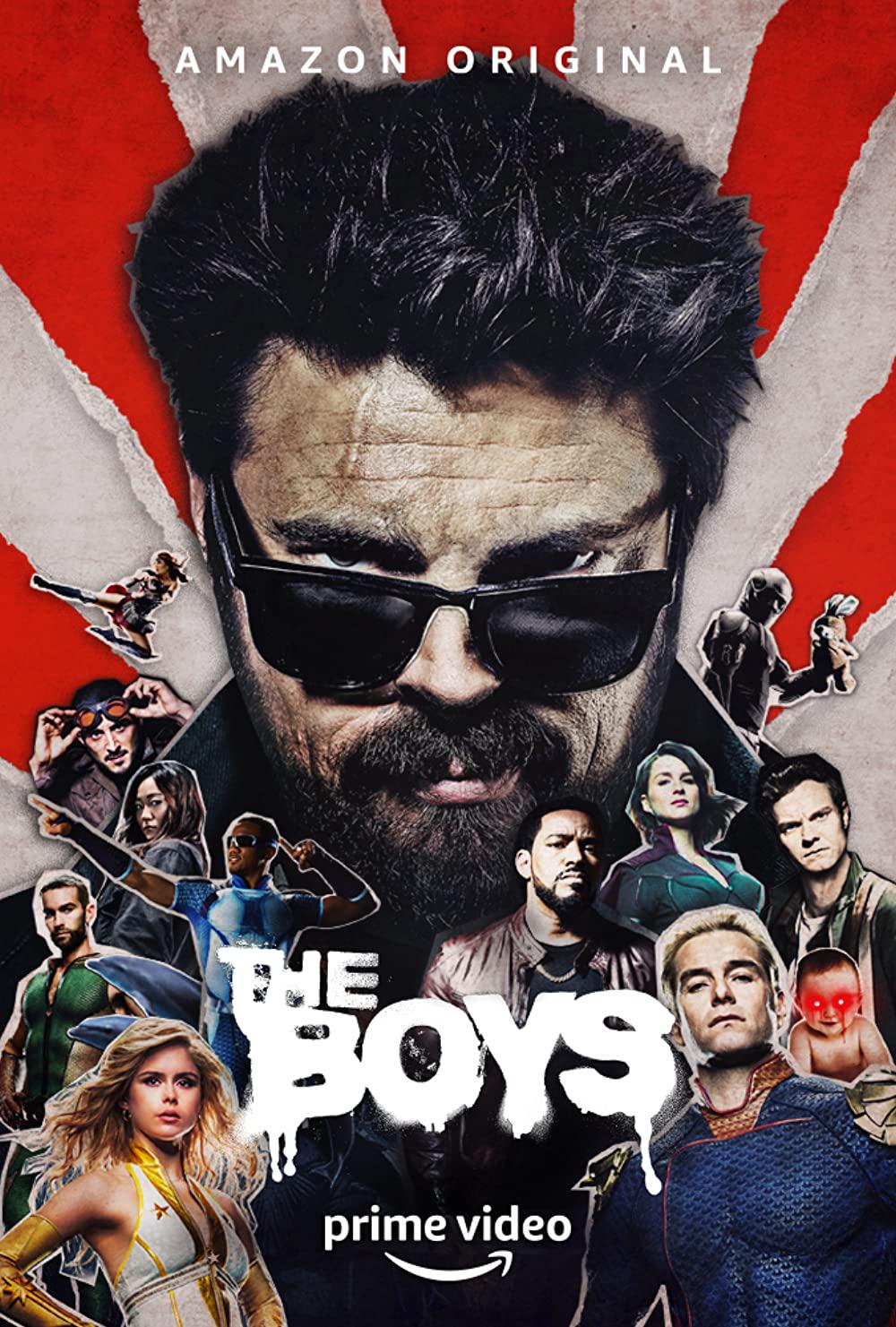 My favorite superhero movies have always had a twist or two to keep the simplistic good-guys-beat-bad-guys genre refreshing. Logan is a gritty western; The Incredible Hulk is a classic tragedy; Shazam is a family holiday movie. The Boys takes it to another level. In this show, superheroes are the main villains. “Supes” as they are called, are merely a product of the private military complex whose job is to prioritize company PR over justice.

The Boys excels at creating a diverse array of believable characters whose moralities range from literal Nazi to generally good. It simultaneously avoids the black-and-white fallacy that permeates the superhero genre while also avoiding the fallacy of the grey that gritty, “realistic” shows fall prey to. Even the genocidal mass murderers are internally consistent; it makes sense why someone in their position might be compelled to act that way, even if acting upon such desire is morally deplorable.

The show is sharp and focused in its critique of contemporary American politics. The private military complex sells arms to both terrorists and the American army for profit. Racist politicians use dog whistles to avoid being labeled a Nazi while promoting the same ideals as Nazis. The show even name-drops real politicians in its promotional material and uses the term “white genocide” verbatim.

I consider The Boys a must-watch. 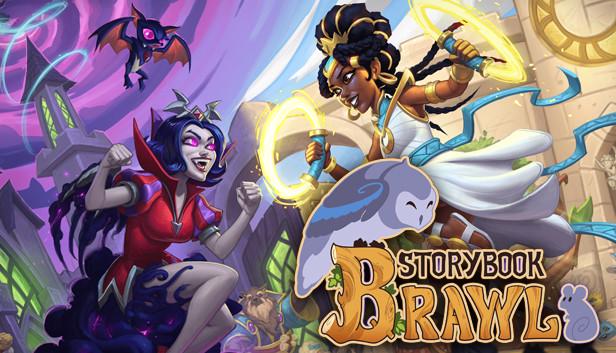 Storybook Brawl is an auto-battler inspired by Hearthstone Battlegrounds. With a cute, if a little generic, fairytale-inspired art style and a simple combat system, it delivers and improves upon the easy to learn, hard to master promise.

Its major mechanical changes from HS Battlegrounds keep it original, adding more mechanical depth than its rather simplistic predecessor. There are two lanes, with complex positioning mind-games; there are one-time spells; combining three copies of a card grants you a treasure that has passive effects on the board like Magic the Gathering's planeswalkers.

These changes make the core gameplay of Storybook Brawl fun, unique, and addicting. My only gripe is its business model: unlocking a new character costs around \$7USD, which makes slowly grinding with a f2p account the only viable choice for most players. (The \$5 bundle is worth it though.)

In short, I recommend Storybook Brawl for fans of the auto-battler genre. 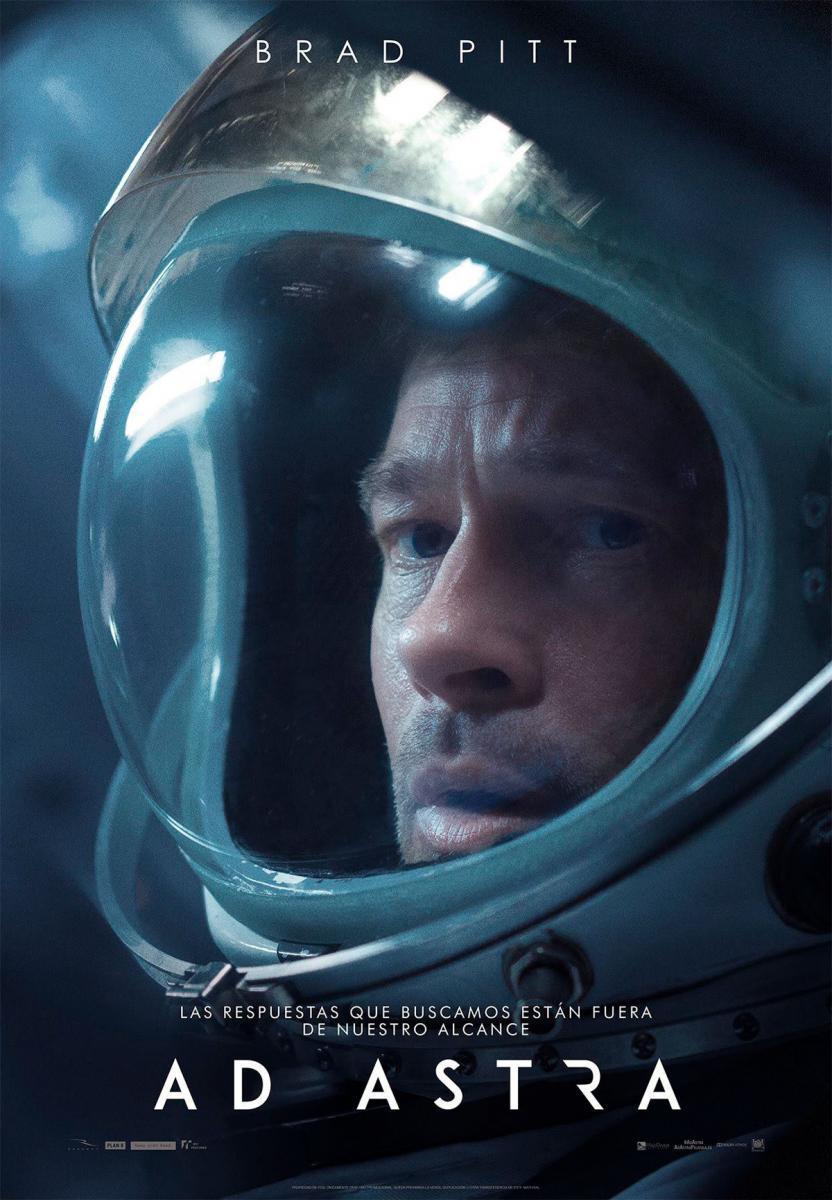 Ad Astra feels like an amazing science fiction novel adapted to the screen. It takes place in many different places in the solar system in an almost episodic manner, as the show switches focus between its numerous side characters. It's as if the filmmakers had to condense a multi-volume saga into 2 hours. I was surprised to find out that the movie was, in fact, not a book adaptation.

Ad Astra is gorgeous with brilliantly filmed space sequences. As a hard space sci-fi fan, I definitely reveled in them. The reason why the movie gets a barely passable score is that with so many settings and characters, not one is properly developed.

Book: Professional Student: The Survival Code of Those Who Turn a Crisis Into an Opportunity (프로페셔널 스튜던트: 위기를 기회로 만드는 사람들의 생존코드) 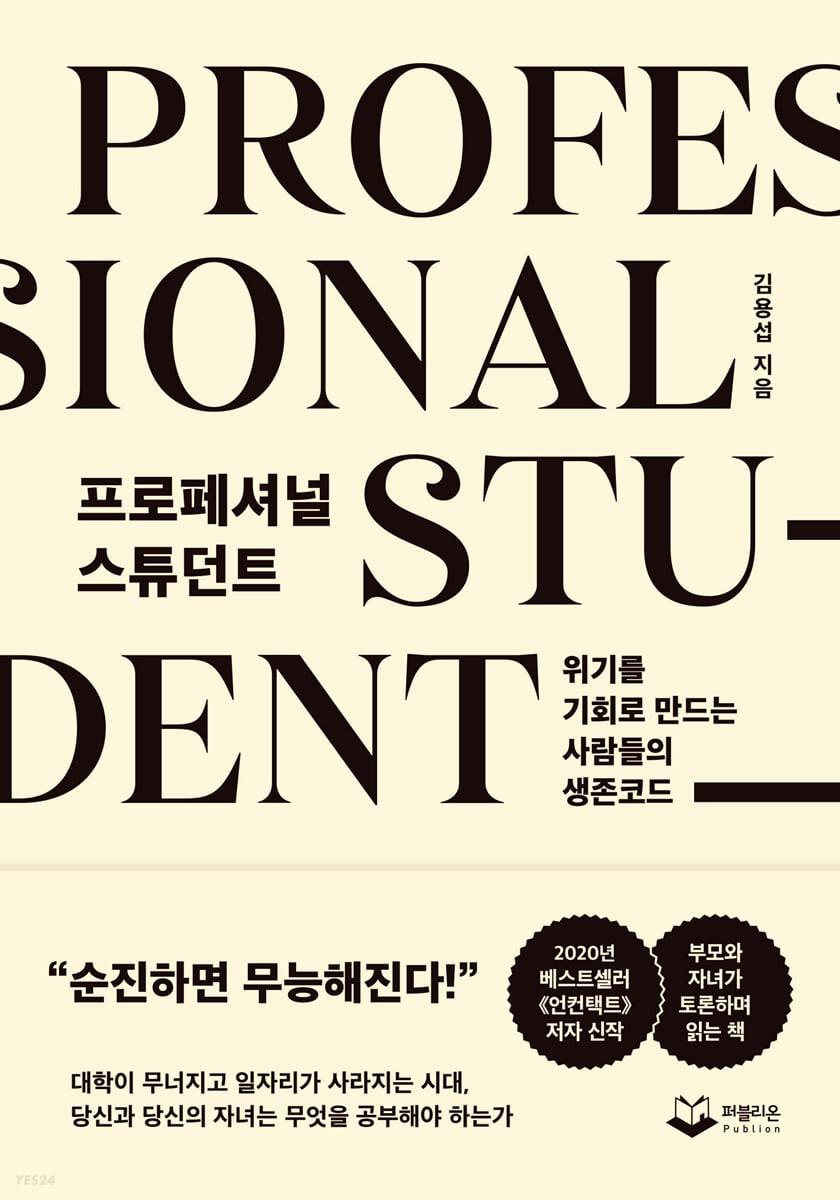 Professional Student is a self-help book for those worried about a post-pandemic employment crisis. The author argues that the COVID19 pandemic has accelerated existing trends in the labor market such as increasing automation, shortening job and industry lifespan, and widening the wage gap between industries. In addition, four-year universities are closing doors while new forms of education rise in popularity.

The most unique and memorable observation is that the last occupation to be replaced by automation won't be those who are irreplaceable, rather those with the most lobbying power to keep their jobs, such as doctors and lawyers.

Overall, the book was somewhat obvious and repetitive, as I have long been interested in the topic of lifelong learning. Yet, it included enough novel ideas and was short enough to make it worthwhile.