Modern programmers are well aware that go-to statements are bad. Introductory programming materials actively discourage and even omit, the statement altogether. It's a shortcut for spaghetti code. Why is that?

In March 1968, the famed computer scientist Edsger W. Dijkstra wrote a letter to the editor for the Communications of the ACM. It was aptly titled “Go To Statement Considered Harmful.” In it, Dijkstra first distinguishes between the textual program file and the process of executing the program. He remarks that we are particularly bad at grasping the latter.

Critics have long lamented how slowly universities change. Computer Science, one of the fastest-growing majors across countries, is no exception. Computer science students meant to serve the world's insatiable demands for computing professionals simply aren't prepared for the industry. They learn now-irrelevant technologies through dated pedagogy and adhere to academic honesty rules that don't mold well to modern software development practices. 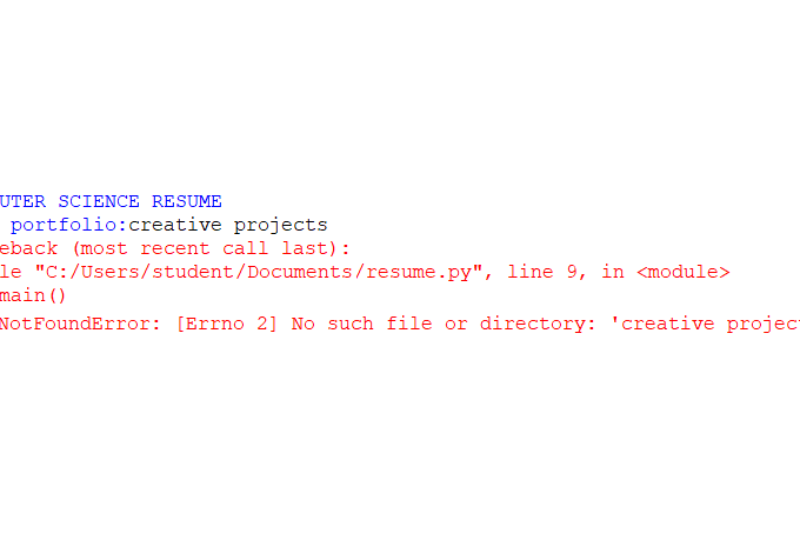 In a recent op-ed for the University of Rochester student newspaper Campus Times, I dissected the issue in comparison to a popular alternate education model, coding boot camps. I also gave some concrete suggestions on how to improve undergraduate computer science education based on case studies. Read more here.