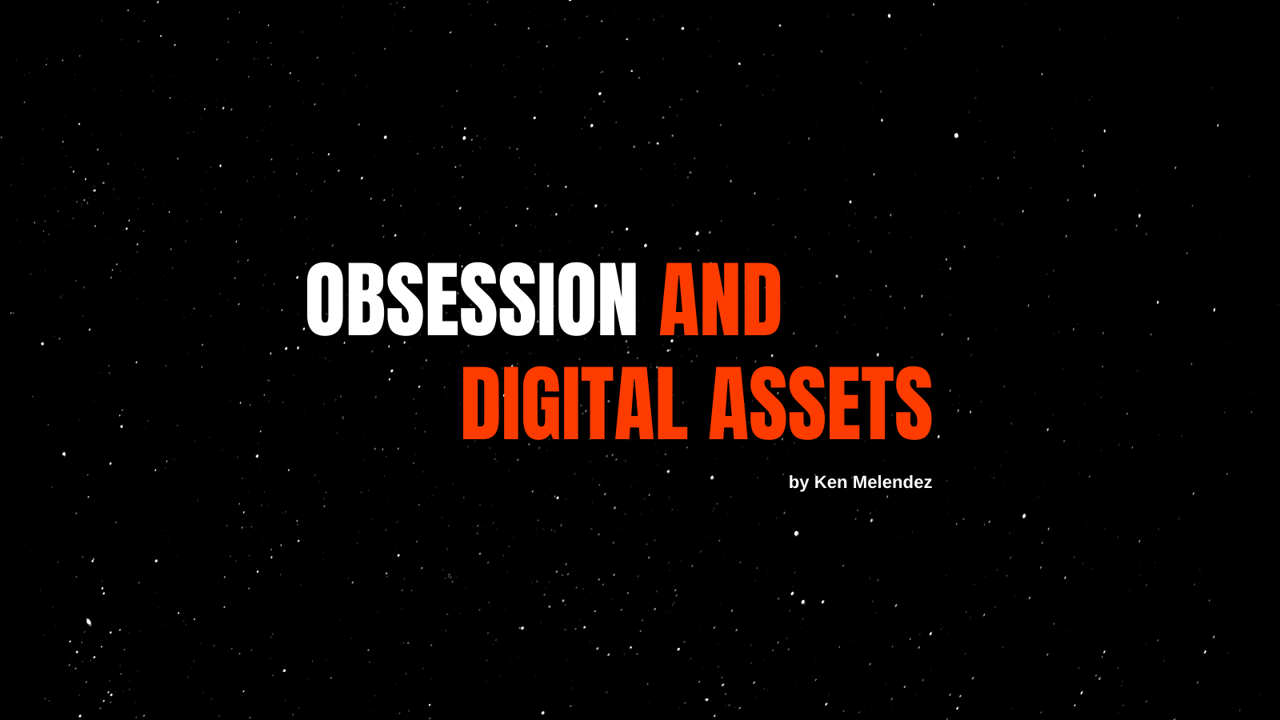 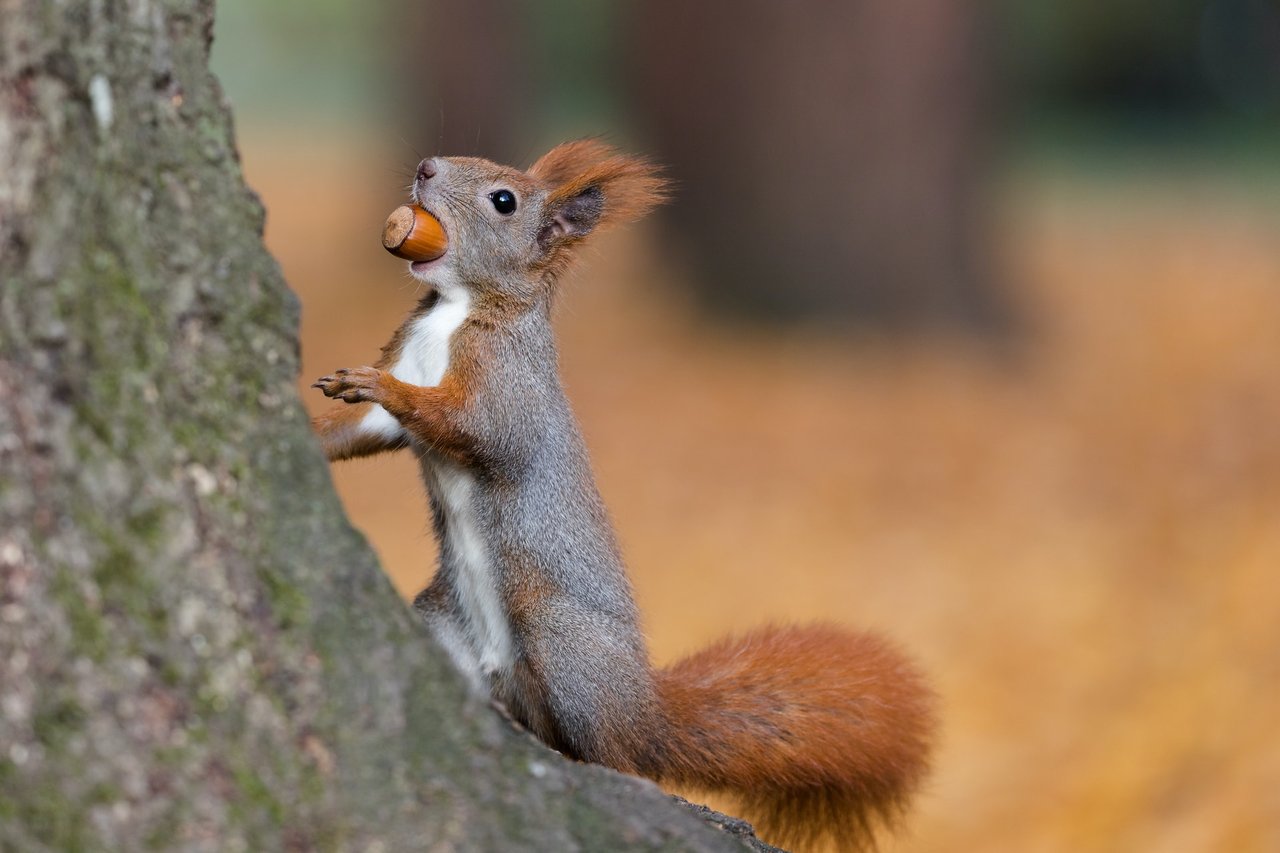 As human beings, we are all obsessed with something, even if we don't realize it.

The pursuit of happiness, love, joy, money, peace, friendships, health, fitness, and a successful career are just a few examples of areas we tend to act in an obsessive manner.

We are all reaching for something beyond ourselves. Reaching towards the unknown in order for it to become known in our current realities.

Children are naturally obsessive creatures with a strong appetite for curiosity. A child's obsessive nature regarding even the most miniscule topics and objects is nothing short of extraordinary.

Over time, as those children grow, age, and mature, they LEARN from others that obsession is a “bad thing”. Others tell them to “stay away” from obsessing over things because it makes you look like a lunatic!

Shall we pose the question?

What if adults became obsessed with digital assets, aka cryptocurrency, just like a child is constantly obsessed with toy cars, dolls, or that next episode of the Magic School Bus?

Obsession, not merely in the form of possession, but also in terms of research, education, content creation, coding projects, and so on.

Indeed, there are people in the world right now who are obsessed with the industry in this manner. These people are the movers and shakers, the pioneers if you will, of the digital age.

What would it look like if a larger majority of holders and fans of cryptocurrency go balls to the wall, submerging themselves full force, creating a blazing inferno of depth and wisdom around them?

The entire cryptocurrency space would evolve at a rapid pace. Faster than it is moving currently. Businesses would forever be altered to run more efficiently. A multitude of innovative ideas would be flowing in and out of daily conversation.

Can another question be posed?

What great feat has been accomplished without at least a healthy level of obsession?

What great sports player has ever helped win championships without practicing each and every day? What great musician has made it big without putting hours of dedicated work in day after day?

I challenge anyone to find one of the greats of this world sitting around eating bon-bons and watching Seinfeld all day. No one can become great at something by doing nothing. Action is a necessary part of life. Not just action, but obsessive action truly gets the job done.

When someone is operating at that level of play, nothing can stop them. Nothing is impossible for them. No one or nothing can stand in their way. Determination is their middle name and there is no taking them down.

Reasons why people strive for things beyond themselves are the fuel behind their rocket ship. Possessing strong reasons why the bar is set on achieving particular goals is generally a good thing.

The problem lies wherein those reasons becoming excuses why they can't do this, that, or the other. The reason why they started that business, that blog, that coding project, that diet, that charity, is now the very excuse that is holding them back from attaining success in that chosen area.

Another problem is trying to fit in with the crowd as mentioned earlier. People work hard to impress strangers who they may not even like being around. Working each day to live up to other people's opinions and expectations is poisonous and has the potential to slowly drain the life out of people.

Time for a solution

I don't normally curse, but... it's time for people to go bat shit crazy on their passions. Everyone gets one life to live. That life should not be spent drifting through each day, week, month, or year like it's no big deal.

The solution is to stay up early, or go to bed late. Find the TIME to dedicate to what is important to you. That business, that hobby, that charity, that diet, that relationship. DO what it is that you are called to do... what you were designed to do.

Hang the excuses at the door, take action, and just do it. ✦

Downfalls of a Divided Community

Live and Learn – A Crypto Story