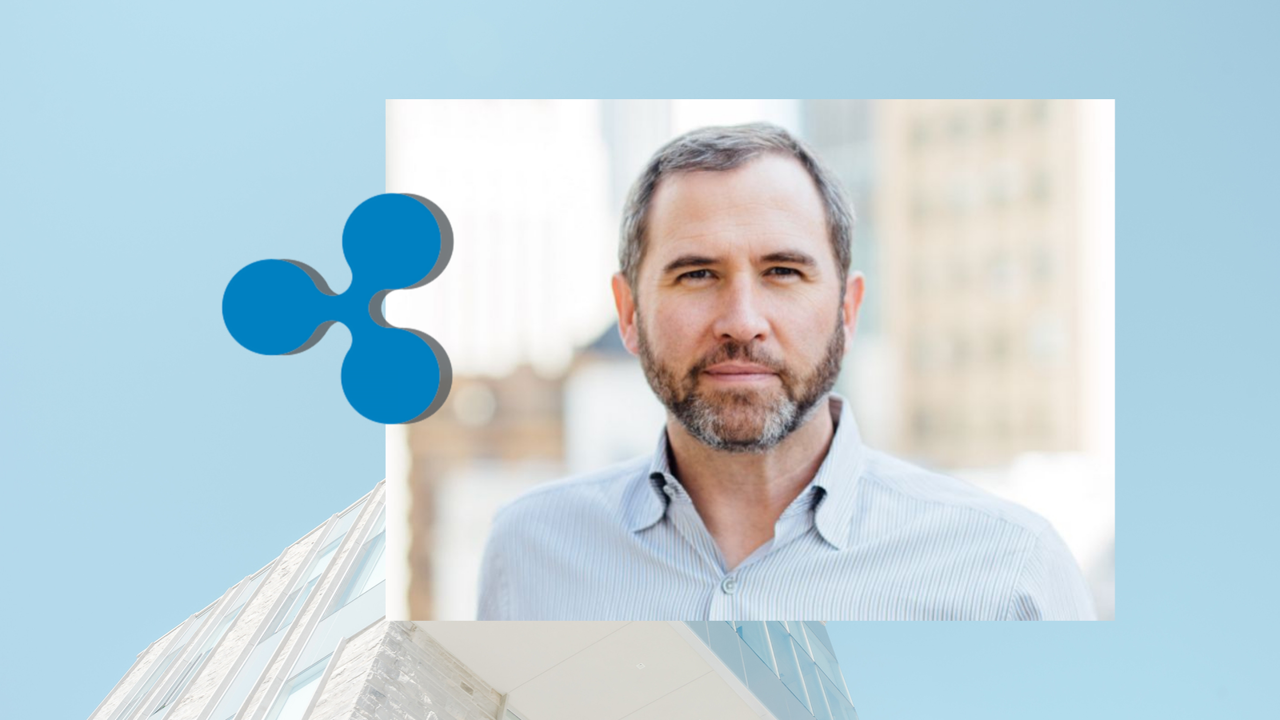 Anthony Pompliano, Co-Founder and CEO of Morgan Creek Digital, recorded an interview Friday October 4th with Brad Garlinghouse, CEO of Ripple. Both of these men are highly influential figures in the crypto space, each with 10's of thousands of followers on Twitter. The interview was released to the public Wednesday the 9th.

Pomp (Anthony's nickname) is known as a Bitcoin maximalist, meaning that he is pro-BTC until the cows come home. Pomp does not see another digital asset taking the top spot in market cap that Bitcoin is currently occupying. Garlinghouse is biased towards the success of the Ripple / XRP ecosystem just as any other CEO would be in his position.

Off the Chain podcast on Spotify

Garlinghouse went in cold as he did not know any of the questions Pomp would ask prior to the interview. A few days before the interview took place, Pomp posted a series of tweets to ask the crypto community what he should ask Garlinghouse during the 90 minutes they would spend together. Of course, as the XRP community does, they voiced their questions with no hesitation.

Both Pomp and Garlinghouse were very cordial and definitely displayed a level of respect for one another all the way through the end. It sounded like a friendly conversation as they discussed Brad's work history at AOL and Yahoo!, as well as when he got the call to come on-board with Ripple while he was driving for Uber.

Off the Chain podcast on Spotify

To listen to the podcast on Spotify, go here.

My thoughts on the interview

I think that the interview was quite informative for those who aren't quite familiar with the Ripple / XRP ecosystem. For those of us who are on Twitter every day viewing the latest updates and interviews, Brads remarks were not covering new ground. This is because Brad is transparent when he speaks of Ripple and does not hide any information that is not confidential.

The part many people, including myself, were looking forward to the most was finding out if Pomp had changed his mind in regards to XRP. Does he now see it as a viable asset moving into the future? He basically gave a generic answer that didn't really leave the XRP community satisfied. In the end, he still sides with Bitcoin even though XRPL's technology is faster and extremely cost efficient.

I did see some remarks on Twitter afterwards from XRP community members stating this: If Pomp denounced Bitcoin and admitted that XRP was superior, then his entire brand that he has built for years around Bitcoin would crumble. I definitely agree with that notion. Pomp also states that he does not own any other crypto besides Bitcoin which doesn't really make much sense to me. Who knows what Pomp truly thinks about XRP. Perhaps we will find out one day.

What's funny is that Garlinghouse is pro Bitcoin. He owns Bitcoin and says during the interview that he “longs Bitcoin”. Garlinghouse wants all boats to rise, not just Ripple and XRP. I think that is a really impressive quality to have as a top leader in the digital asset space. It is nice to see that Brad is not bashing other coins or projects. He wants these projects to solve real-world problems that help real people.

The interview was one of the best I have heard and I definitely recommend giving it a listen on your favorite podcast app. Again, if your finger is on the pulse of all things XRP, then you won't be surprised by much that is said during this interview. On the other hand, if you are relatively new to the company, Ripple, or the digital asset, XRP, by all means put on a pair of headphones and go to town.