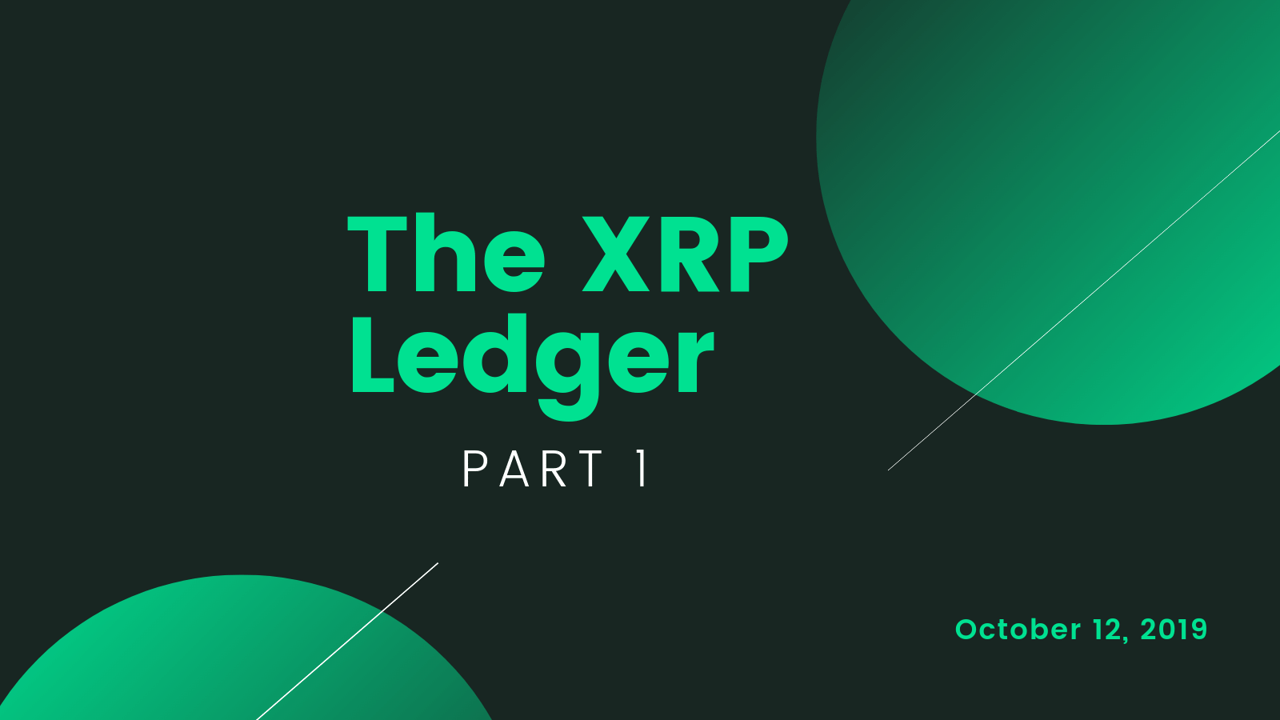 Let's talk about the XRP Ledger, also known as the XRPL. The XRPL is a unique and unprecedented technology, built with the intention of fixing many of the short comings that Bitcoin has such as scalability, speed, and cost efficiency.

The XRP Ledger is a decentralized cryptographic ledger, powered by a network of peer-to-peer servers. It is the home of XRP, a digital asset designed to bridge the many different currencies in use worldwide.

The XRPL has been in existence since 2012 and is an immutable, censorship-resistant record of transactions. Every transaction that gets validated (or entered onto) this ledger is view-able at any time. The ledger runs on a series of computers all across the world and is not controlled by a single or group of entities.

Contrary to what some think, this network is becoming more decentralized as time passes because more nodes are coming online. Another amazing thing about the XRPL is it is open, meaning that anyone can build an app, a product, or a service utilizing it's technology.

The XRP Ledger's consensus algorithm settles transactions in 4 to 5 seconds, processing at a throughput of up to 1500 transactions per second. These properties put XRP at least an order of magnitude ahead of other top digital assets.

After spending time learning about this technology over the past few months, I have come to realize the true potential that resides inside. With 4-5 second transaction speed and up to 1500 TPS, that makes for one immaculately efficient system for payments.

This has been Part 1 of the XRP Ledger series. Please stay tuned for the next one being released in the upcoming week.