Back at the start of summer I'd booked tickets to go to an Andy Warhol exhibition at the Tate Modern in London in October. It was something to look forward to with the vague hope that covid worries would be receding by the time it came round. And come round it did but with no less covid worries unfortunately. This meant I had to weigh up if I would still go or not, seeing as it is an hour's train journey for me to get up there, and all the associated worries about covid. As I've mentioned before as a household we've been very covid cautious throughout all of this and this would be the first time on a train since March I think. In the end I decided to go but just make sure to take a couple of masks and hand gel etc.

The journey up was surreal enough as I got the first off-peak train which is usually rammed with daytrippers off to the Big Smoke so normally I'd have trouble finding a seat. However I think there were about 6 people in my carriage in total. This is prior to the current lockdown too! Was very easy to space out and keep a distance. I got to London and had 45 minutes to spare so went to Blackfriars and walked about the City a bit before heading over the wibbly-wobbly bridge to the Tate Modern. Was good to be back up in that area as I used to work very close to the Tate modern but that was about 16 years ago. 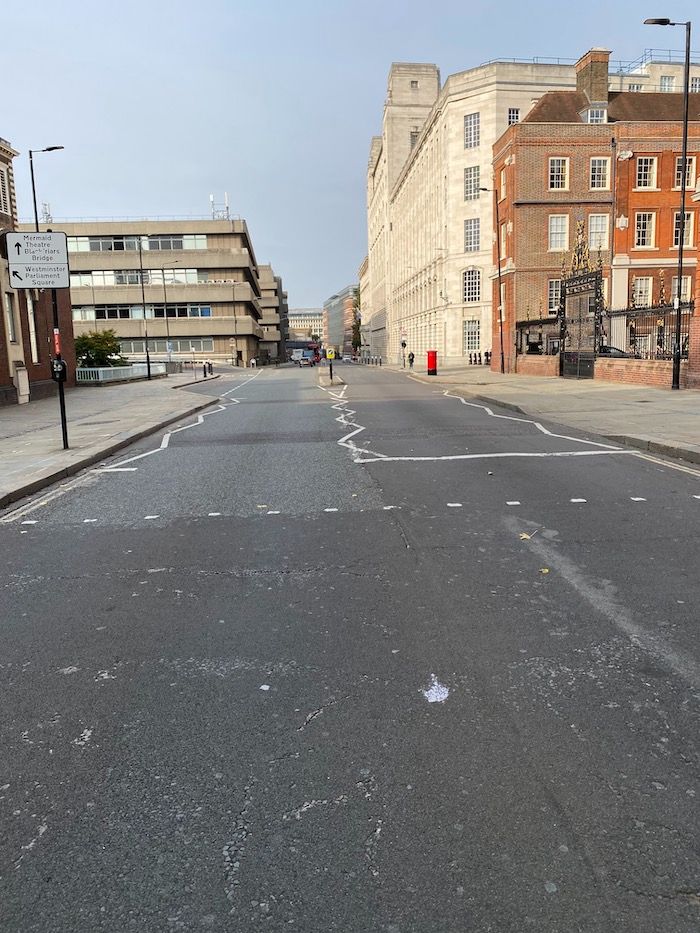 The first thing that struck me was just how quiet it was. Normally at 11 on a Monday the City of London would be all hustle and bustle and lots of people coming and going. It was more like 8am on a Sunday morning. Pretty much any office buildings I could see inside were empty aside from bored looking security guards at reception desks.

The Tate Modern was still open but entry all had to be pre-booked in specific time slots. The exhibition itself was superb. So many original Warhol pieces there and a lot of insight into his life which I had no idea about. As it was paid entry there weren't loads of people in there and it didn't feel crowded at all. 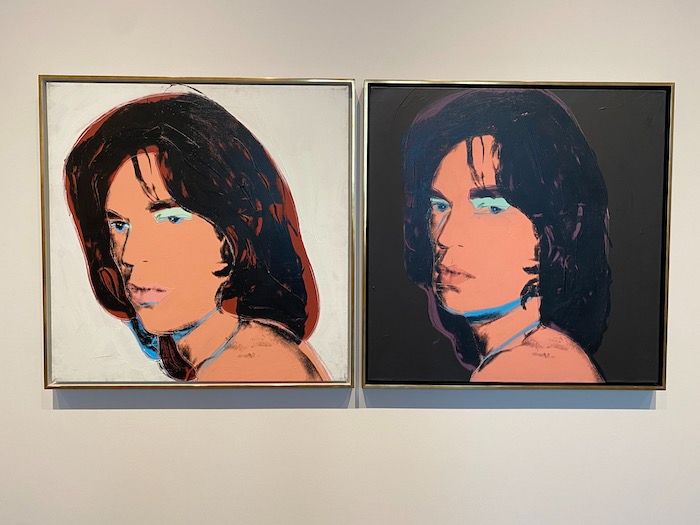 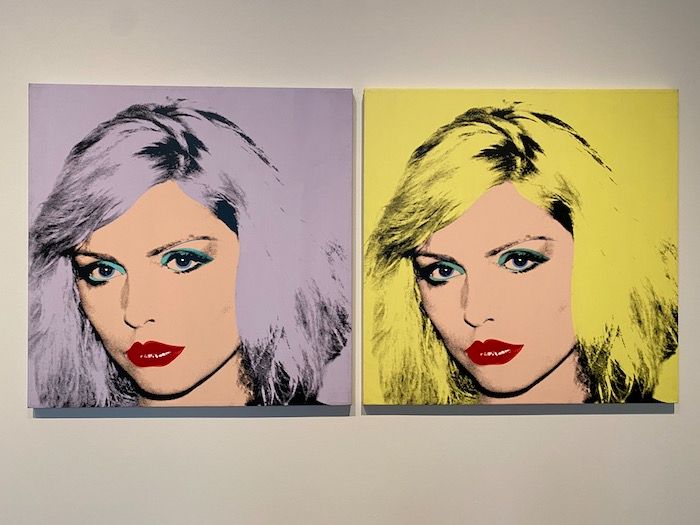 Really I was just aware of the Pop Art stuff and the famous quote “In the future, everyone will be world-famous for 15 minutes”. Had no idea he had been shot by Valerie Solanas (of SCUM manifesto fame) and had nearly died, for example. Also there was quite a bit of information about his artistic techniques and his films which I also knew nothing about. 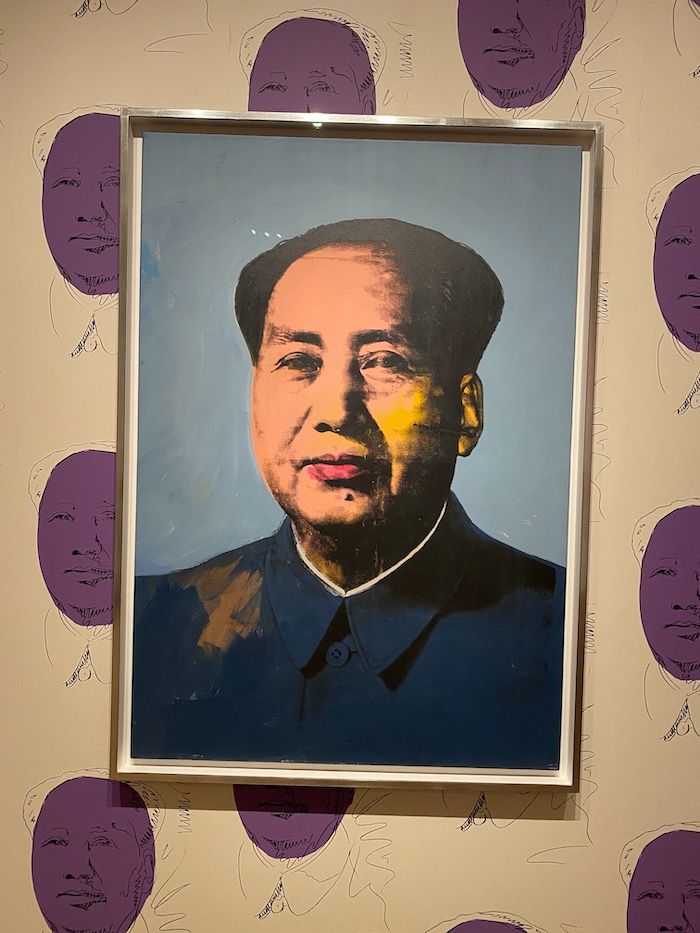 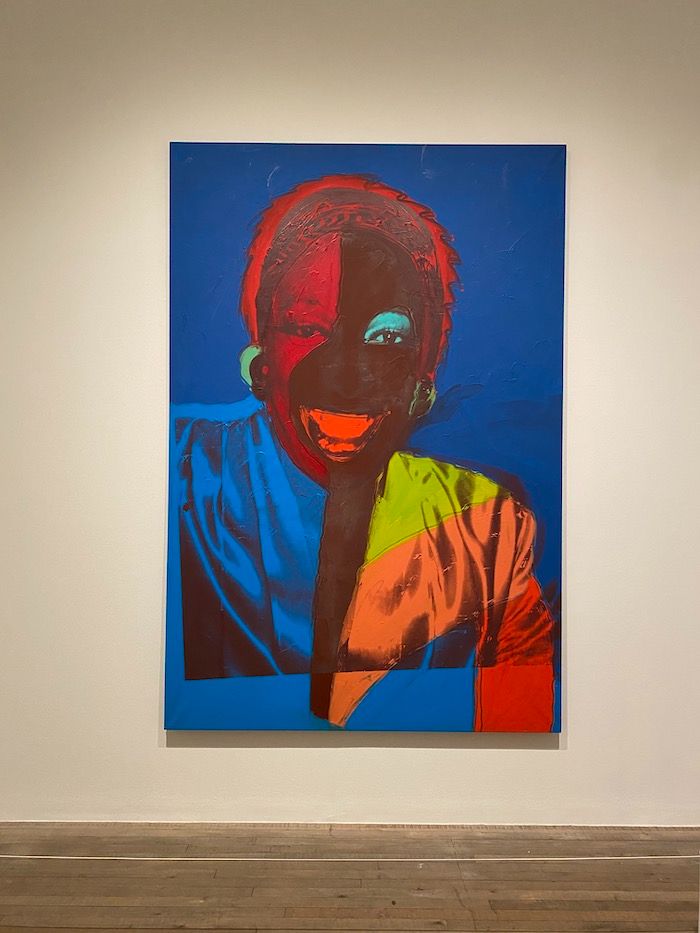 I'd also booked to go into the general exhibition areas of the Tate but had a break for lunch which I ate sat out by the River Thames. Normally that would be heaving but I'd hazard a guess that Hove seafront (where I live) would have been busier than the Southbank at that moment.

The other exhibitions I'll talk about in my next blog post but all in all a good but surreal trip to London.