It's been a while since I've written. Seems like the end of this year quickly fell away from me and now it's almost 2023. So what's been going on? (A microblog that turned into a macropost.)

I went to Founder Summit in Asheville, NC after my last micropost in October. It was a great trip. I met a ton of new people and reconnected with many I met last time. Being in NYC now, I've been able to keep those connections in person with people who live here or pass through, which has been really nice.

After a year of shooting film again, at the end of the month I got a new digital camera, just so I can shoot more and reserve film for when I really want it. I think it's helping with my technical intuition; the rest needs to happen behind the camera. 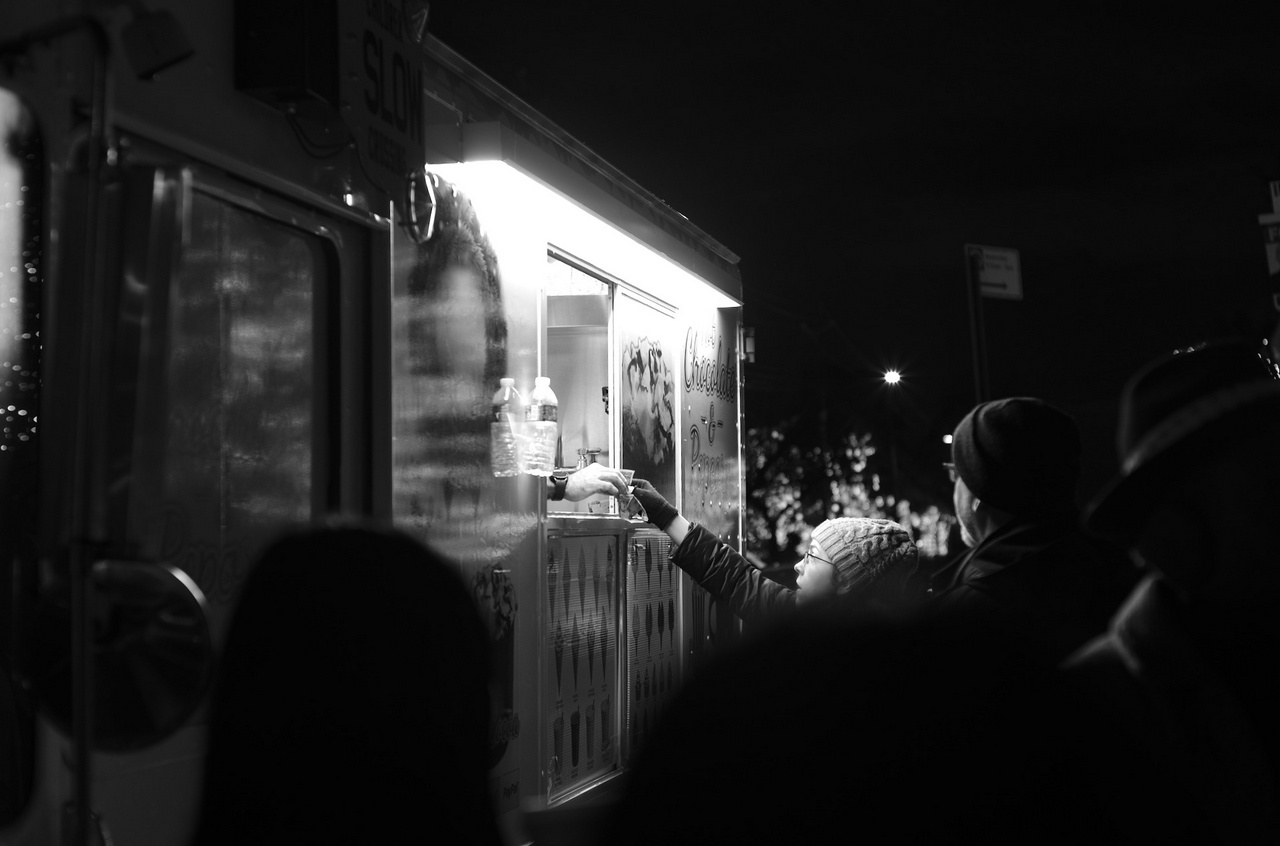 November was a good month for business and the open web, as Elon Musk dispelled our social media illusions and set Twitter on fire. Write.as revenue tripled that month. I released the next version of WriteFreely, after a year-plus development hiatus. Our Mastodon instance, Writing Exchange, tripled in size and saw magnitudes more activity before I closed it to new registrations. It's now fully community-funded, thanks to the wonderful bunch of people gathered there.

Offline, I had some writing published in my friend Becka's zine, alongside many wonderful writers and friends from my weekly writing group in Bushwick.

My photography group continued doing bi-weekly photowalks, even through some bitterly cold days going into December. Inspired by the people around us and the work we've been absorbing this year, we thought it'd be nice to publish a zine as well, featuring pictures from all of our photowalks.

We spent November putting that together. Different members of the group built custom submission software, picked photos, did the layout, found printers and venues — and it came out beautifully. We had a small launch party in Williamsburg last week to celebrate and pass around these photos we could finally hold, ready to be signed like a yearbook. In 2023, we plan to keep publishing every season / quarterly. 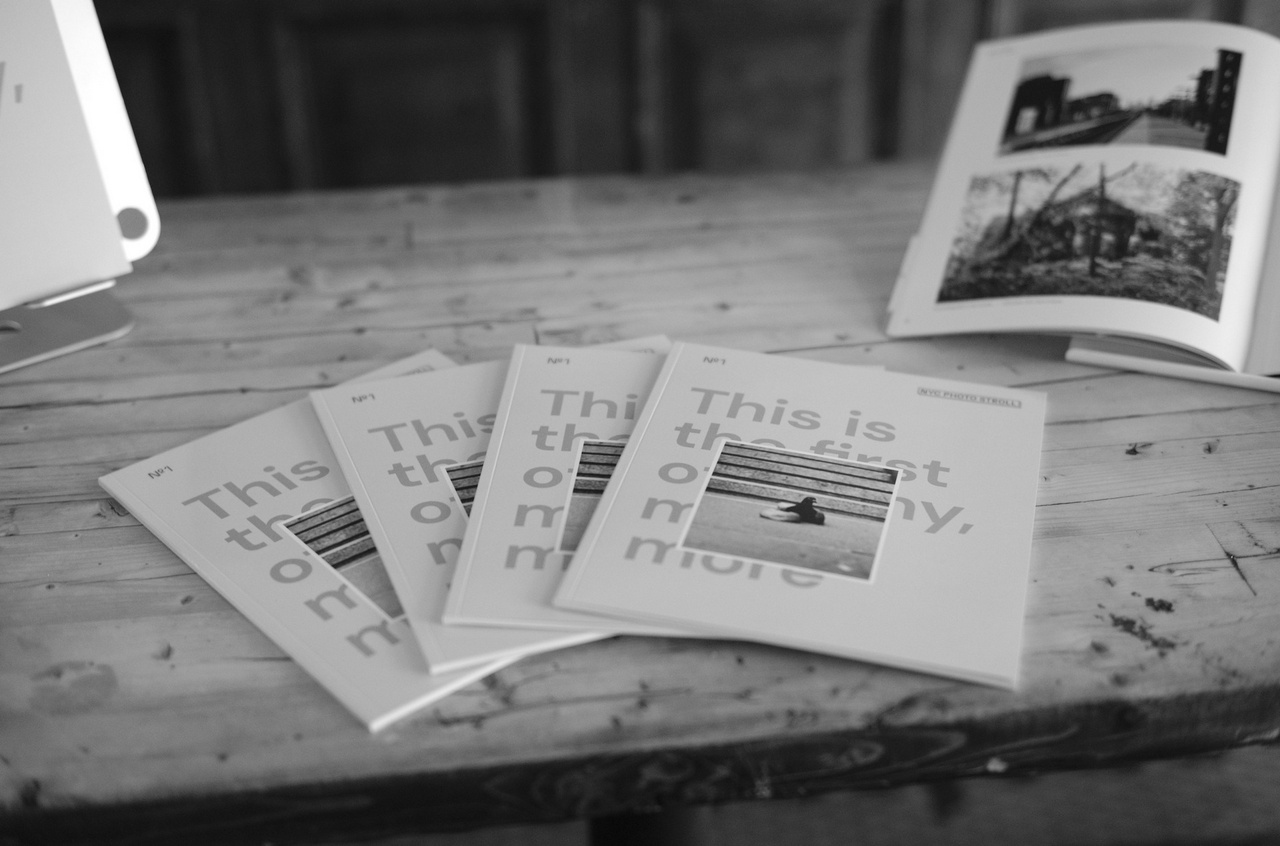 Now I'm packing up my tiny apartment to move two blocks away, to a slightly bigger place. I needed office space, and room to paint and write and have friends over. This year has been a meandering one — moving to an entirely new city, knowing no one, then finding friends and building new communities; exploring creative, physical work again; stepping back from software and digital networks.

This next year will be a little more focused for me, creatively, socially, and professionally. Write.as and Musing Studio will have my attention again, especially with the current social media moment (and the higher rent). As I recently tweeted (archived), I'm actually excited about the web right now — enough to sit down and code again (lol). The prevailing winds are finally to our back, as far as everything I've been yammering on about and building for the last 8 years — and everyone who has been doing the same.

Otherwise I'll keep gradually taking on paid creative work, photography and writing. I'll keep growing and crossing the real-life communities I'm in. Money has been tight since moving here, but I'll keep trying to make it work. Life is good, and the future is bright.