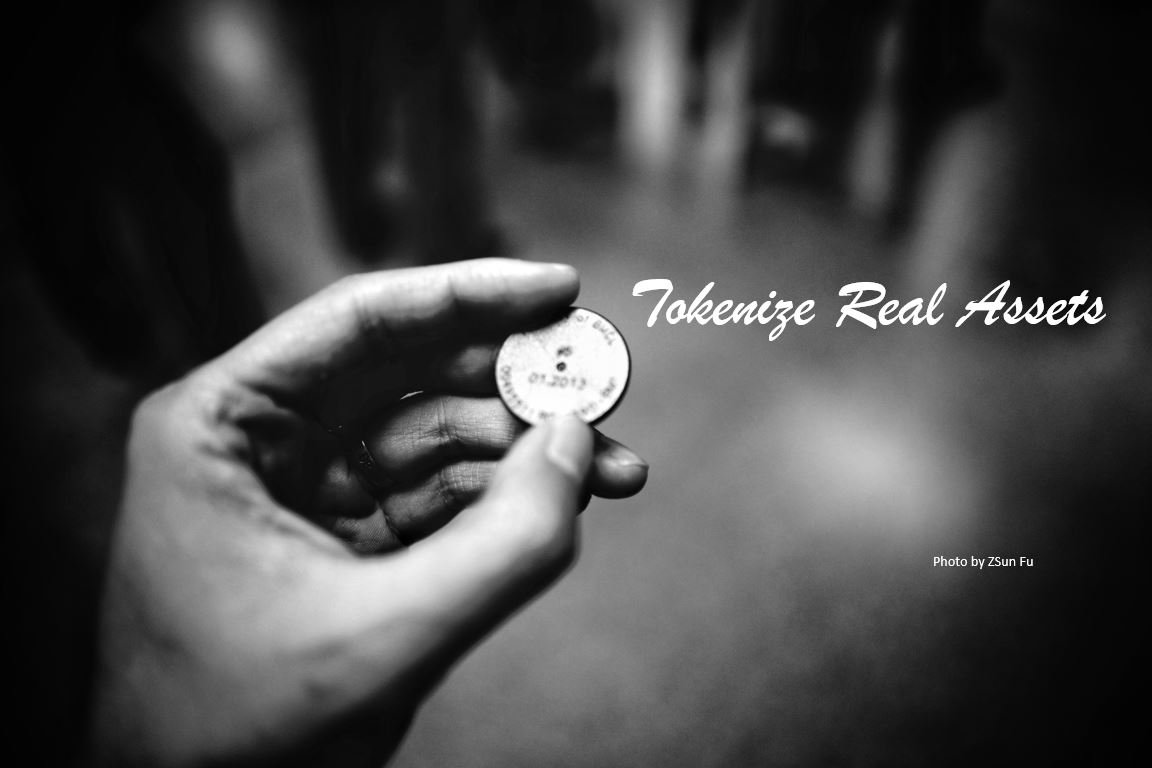 “Greed, for lack of a better word, is good” – Gordon Gekko

I believe everyone recognizes this phrase from the 1987 movie “Wall Street”. Gordon Gekko was the corporate raider who manipulated his way into buying out a majority of an airline's shares then proceeded to sell off its assets and raid the corporations pension funds. Great movie!

When I hear today's term “Tokenize the World” I can't help but to think of how the new age Gordon Gekko(s) of the world will use tokenization of real world assets for their own enrichment.

What is tokenization of assets?

With blockchain, tokenization would be the process of putting rights to an asset into a digital token and ownership governed on a bockchain. Sounds cool right. You could take an asset like a piece of artwork from Andy Warhol and convert it into digital certificates, (for fractional ownership). Now you could say you were the proud fractional owner of a Andy Warhol painting!

Don't laugh, in 2018 that is just what Maecenas did with a painting by Andy Warhol named “14 Small Electric Chairs (1980)”. The $6+ million painting now has distributed ownership on the blockchain. 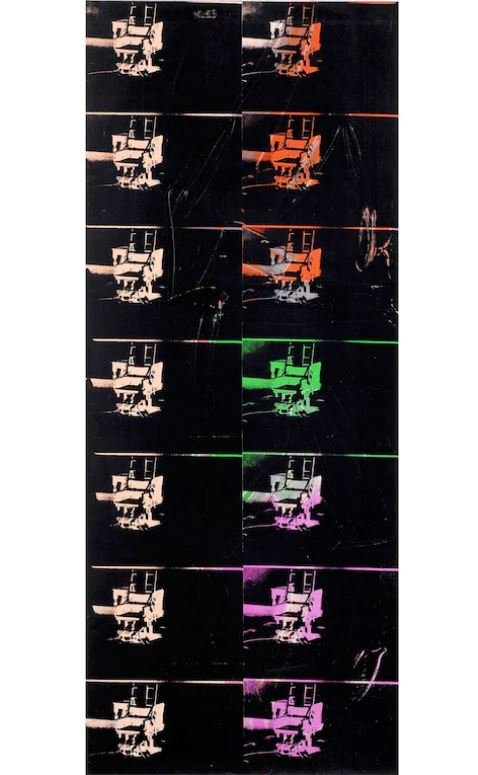 Think of the possibilities of tokenizing the world! Assets are everywhere: stocks, oil, real estate, gold, silver, pork bellies. Today fractional ownership is through complex legal agreements and what you are buying or trading is the paper that represents that asset. Uphold is an amazing exchange that has for example gold AUX that you can buy and sell, but what you are really buying is the paper representation of the gold, not physical gold.

1. Fungible – an asset that can be exchanged for an another identical asset like gold, oil, soybeans

2. Intangible – an asset that that is not physical in nature, for example (IP) Intellectual property, patents, brand name, KFC secret recipe

It gets real complex and will be a challenge to navigate, but I look forward to tokenization. Many question float in my mind like for example: a large skyscraper is the be tokenized and the owner is to sell fractional ownership on a blockchain, (exciting I know) but what are the rules and potential liabilities? How are expenses, like repairs and profits like cash in flows from rental to be distributed? How are the property taxes paid and how is the token value going to fluctuate given these influences? I'm sure it will be worked out properly and nothing will go wrong. (wink, wink)

But I still can't stop thinking about the great 1980's films staring corporate raiders. Pretty Woman (1990). Sub story of Edward Lewis the corporate raider that would buy large companies that are on the verge of bankruptcy, breaks them up and sells them in smaller parts, at a price that's more than the what the whole company was worth, and you thought it was just a love story.

These movies were based on real life examples of “corporate raiders” of the 1980's & 1990's. To name a few you may recognize the name of Carl Icahn and Asher Edelman.

Tokenization of real world assets has real promise for good, but beware, there are modern day risks and potentially some “tokenization bandits” that we will never see coming.

So I will leave with this, the best scene in Pretty Woman just replace the term “companies” with “assets” and think about tokenization ;–)

What kind of companies ?

Uh, I buy companies that are in financial difficulty.

If they have problems, you must get 'em for a bargain, huh ?

I'm getting for the bargain price of about one billion.

Wow. You must be really smart, huh ?

I only got through the eleventh grade.

How far did you go in school ?

I went all the way.

Your folks must be really proud, huh ?

[ Sighs ] So you don't actually have a billion dollars, huh ?

No, I get some of it from banks, investors.

It's not an easy thing to do.

- So what do you do with the companies once you buy them? – I sell them.

and then I sell that off; it's worth more than the whole.

So it's sort of like, um, stealing cars and selling 'em for the parts, right ?