What you can achieve by consulting with others before you make a new plan. 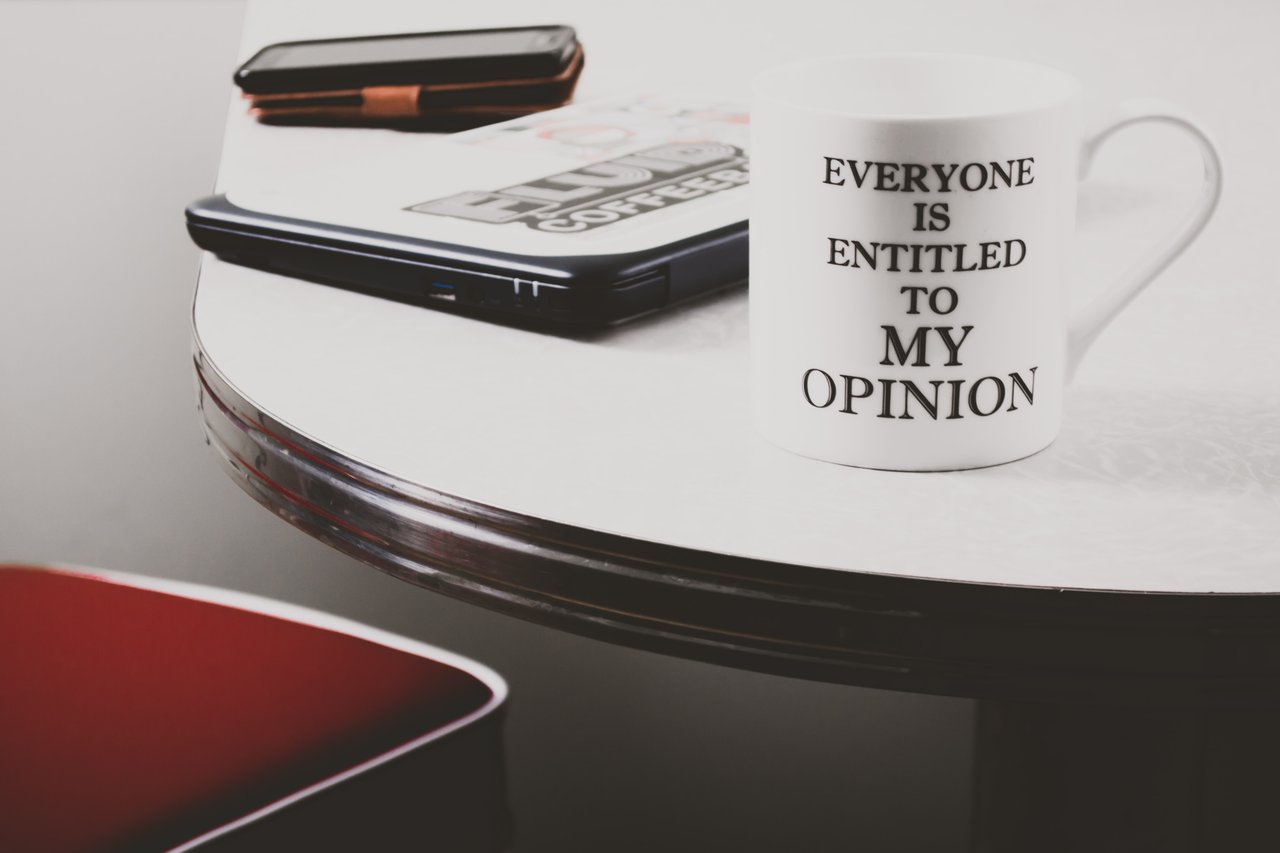 I recently was asked to join a friend for coffee. I had not seen this person for quite a while but was excited to catch up. Turned out that she wanted to catch up so she could get my opinion on a new ambitious project, basically pick my brain for ideas and suggestions because of my experience in startups.

**Should you consult with others and get their opinions before you start on a new ambitious plan?
** 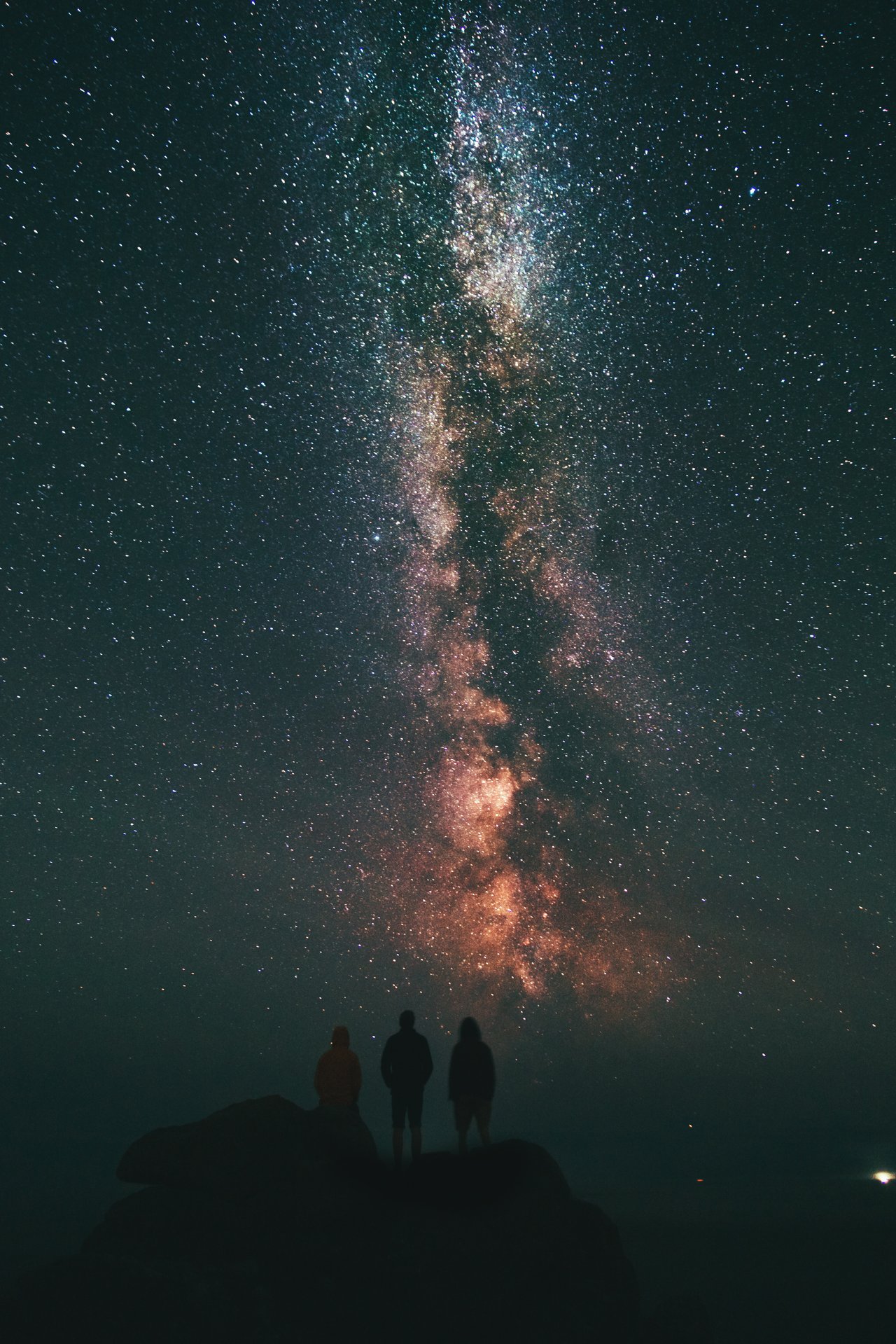 Opinions are like the stars in the night sky. There is an estimated 100 billion stars in our galaxy the Milky Way and there are more than 100 billion galaxies in the known universe. Everyone has an opinion about almost everything, most likely out numbering the stars. If a person pauses their actions because they want the opinion of others before starting on a new idea, they usually end up doing nothing.

Obviously legal and health advice from a professional would be an exception to this and essential in most cases. But I’m talking about the opinions of others that have no stake in your success. How many times have you mentioned or hinted about a plan and you receive many opinions how you should do it, or why you can’t do it and will fail? Avoid these opinions like the plague. Everyone has them and will give you free advice without even being asked.

If you really have a pressing issue that you need advice on, go find a professional in that field you respect and trust; and pay them for the time and effort. Free opinions are mostly worth the amount you paid for them. 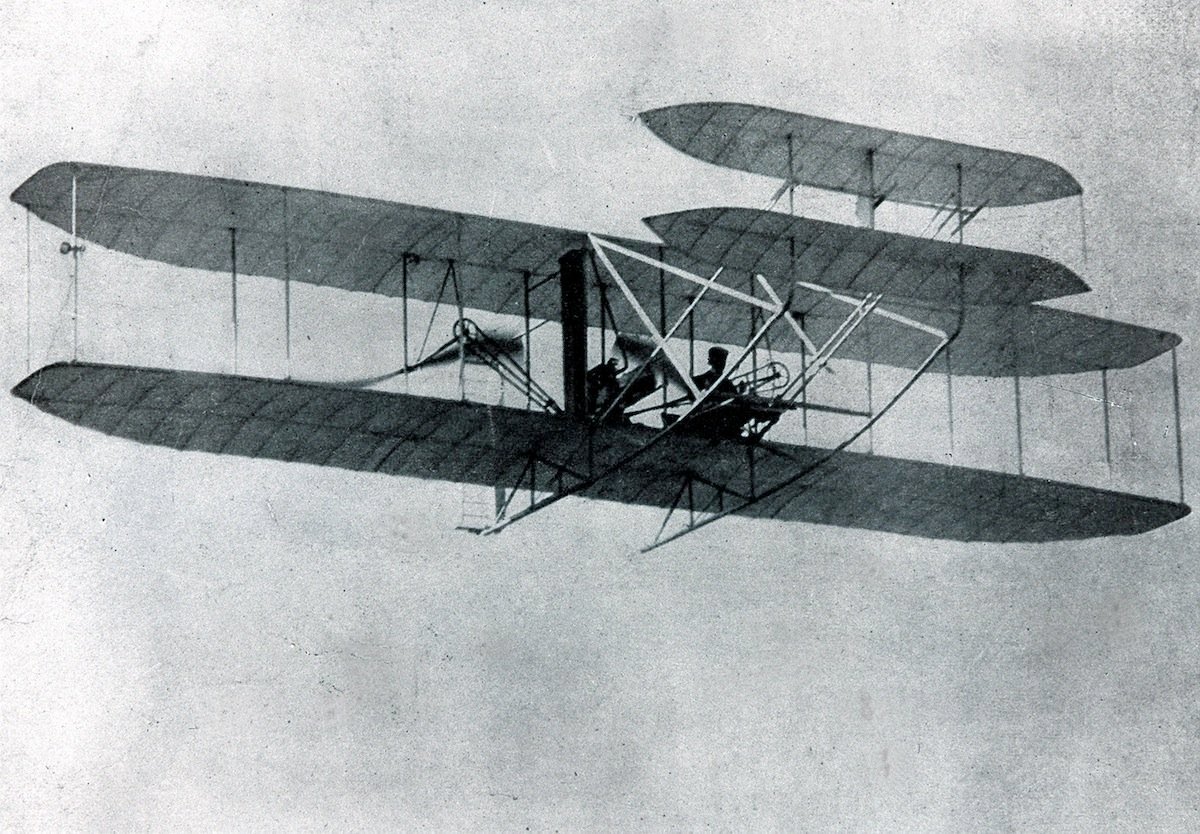 When the Wright brothers set out to build a flying machine, I’m sure many people gave them advice like this: “you can’t do that”, “that is stupid, what would you do if you could fly”, “but you guys are just bicycle mechanics!”, “you will go broke trying to make that work”, “you guys are crazy”. First flight was in 1903.

I could list many notable inventions and plans throughout history and the same opinions no doubt was heard over and over again.

(I hope you saw what I did there)

My most favorite if I could go back in time to hear the free advice given to Columbus when he devised a plan to find a new route to India for trade. I can imagine this: “you will get lost in the uncharted waters my good man and never return”. Well, he did return and he returned with the New World discovery.

If you seek the advice/opinions of others you will hear supportive and non-supportive advice on how to do it or even if you should proceed with your plan. Go out in the world and create what you want, when you want and don’t listen to the naysayers. But first you must make a plan and act on that plan. If something is not working out it means you need to revise your plan a little. And if you need advice, pay an expert for their consultation on a specific topic.

When I have questions, I generally shake the magic 8 ball for answers, surprisingly works better than friends advice. 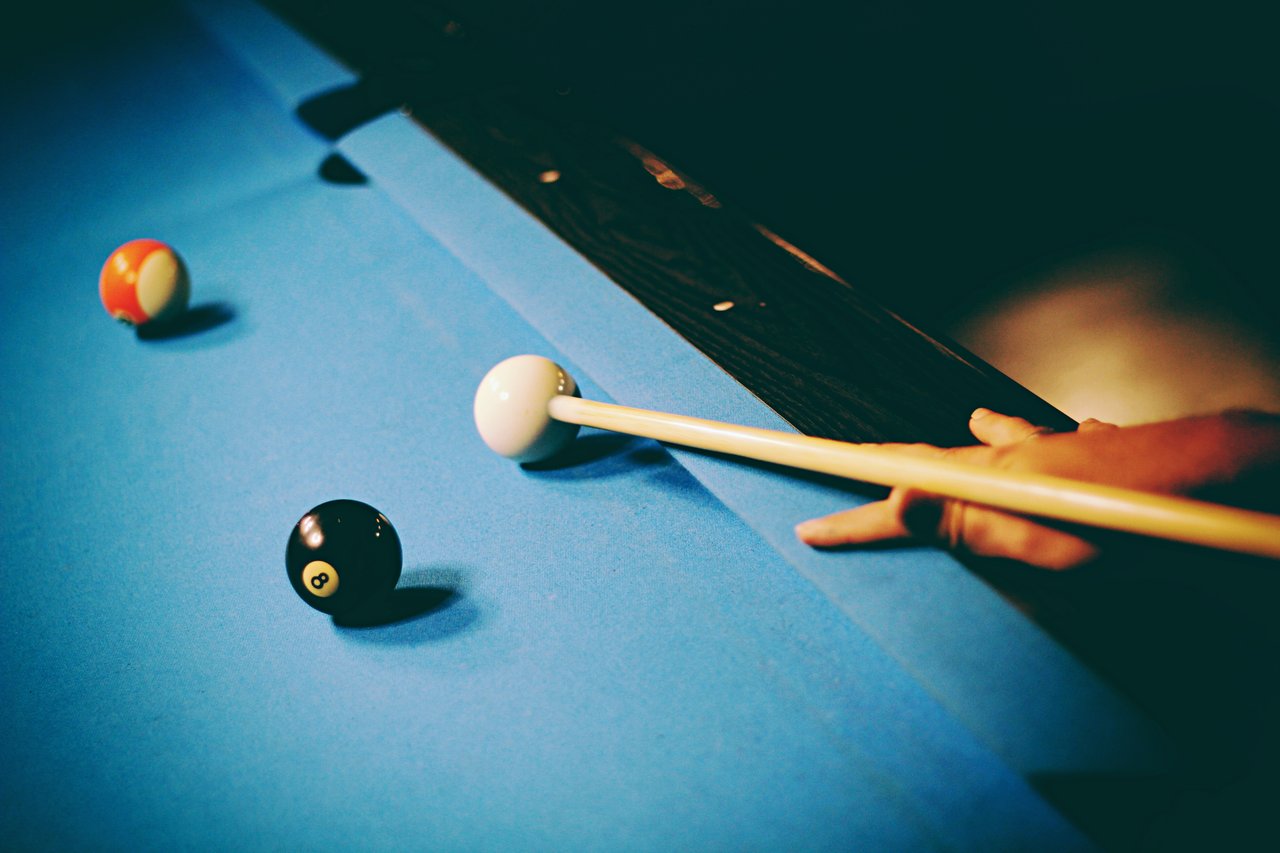 Above was the advice I gave my friend. Its been 4 months and I have not heard a word. Of course, the flip side of that coin is that I have not reached out to socialize either. Well why would I? After that coffee and chat I felt used and dirty. Next time, I am going to charge people to have coffee with me.