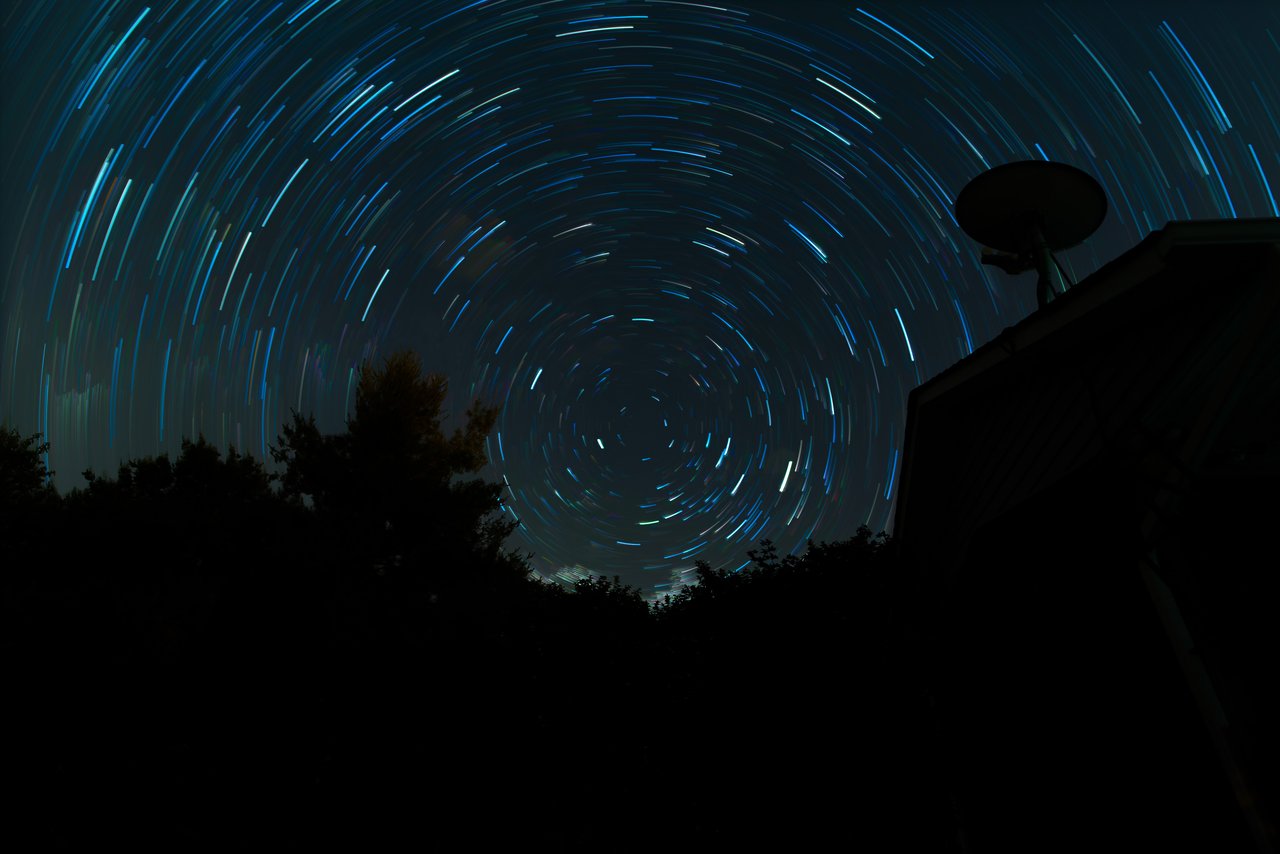 When trying to come up with a mental picture of the XRP Ledger, perhaps the first thing that comes to your mind is the myriad of numbers and letters passing by as ledgers close, maybe you think of an old-school paper ledger or maybe even nothing in particular comes up to your mind. The first issue of XRPLORE is about an application that will help you build a mental picture of the XRPL and if you run it long enough, you might even feel like you're stargazing just in front of your screen.

The Ledger Observer is a real-time visualization of the XRP Ledger, using graph structure composed of nodes and links, where nodes show XRPL addresses while links represent the different types of transactions occurring between the addresses:

The Observer, announced on July 5th is an overhauled version of its predecessor: A Living Ledger and is revamped with a new architecture that allows for developing new features. To start your own visualization just visit ledger.observer click on 'Start Visualization' and see how the ledger unfolds before your eyes: 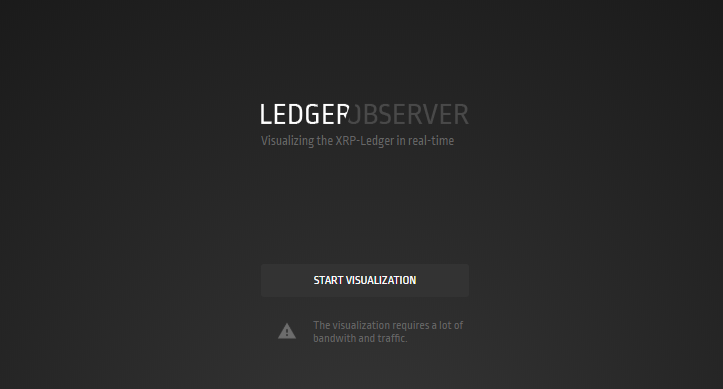 One of the latest features added to the Ledger Observer is the name-search functionality, which leverages on Bithomp's name API, which allows a drill-down visualization to include the public addresses of organizations that have been validated by Bithomp upon submission. A few examples of the organizations you can visualize in the Observer thanks to this functionality are Gatehub, Bitstamp and the XRP Tip Bot. For example, here is a quick glance at one of Bitstamp's wallets. 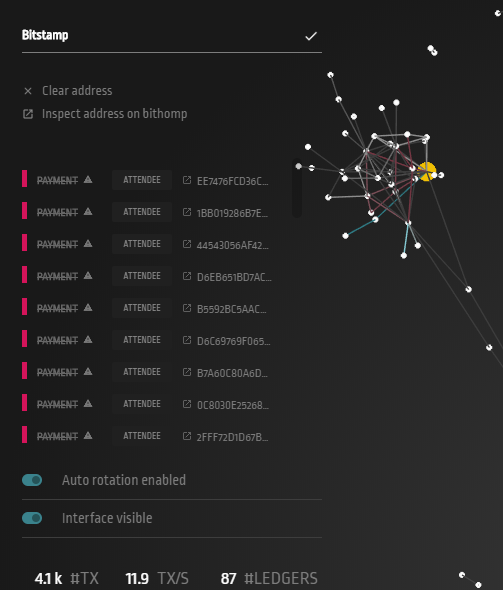 To check out this functionality I ran the visualization for around 3 minutes and searched the XRP Tip Bot, which in the illustration is the orange dot on the left side of the screenshot.(The desired name may not appear if its address has not been involved in a transaction since you start the visualization, so you may have to wait for a couple of minutes for it to appear).

In those three minutes a lot occurred (even for a Sunday which was when this screenshot was taken):

◾️Specifically on the XRP Tip Bot one escrow was created as shown in the left upper side of the screenshot (Transaction details for that escrow would have been shown in Bithomp Explorer if I had clicked on the transaction link). Bear in mind that this visualization does not show tips being sent; instead, it shows the interactions between the XRP Tip Bot and the XRP Ledger (Withdrawals, deposits, escrows).

◾️Generally on the XRPL, while I had the visualization running, around 2700 transactions occurred in the XRP ledger at an average transaction speed of 14.8 transactions per second and 46 ledgers were closed.

A couple of the features from A Living Ledger were inherited by its new version: auto rotation of the visualization can be enabled/disabled, and it is also possible to show/hide the interface leaving only the representation of the Ledger on the screen.

Another really cool feature is the color-coding (Flashing red) of unsuccessful transactions as it can help spot unusual activity on the ledger.

The main use case of the Observer is to produce visualizations of what is going on in the XRP Ledger and its main goal according to the Dev Team over at XRPChat is to “create a tool for real-time analysis of the ledger for the public”.

The Ledger Observer, fully open-source available on Github is also Coil-enabled!! So by checking the movements of the XRP Ledger through the visualizations, you are also streaming payments and supporting further development of this amazing application.

To check other amazing projects built on the XRP Ledger, visit XRPLORE.