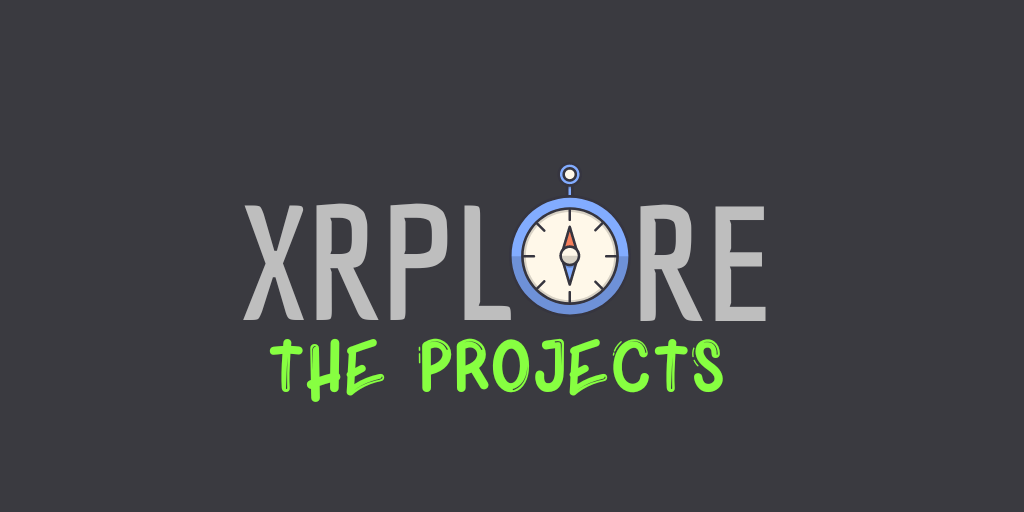 Welcome to XRPLORE, an ever-growing list of projects that either have been built or are in the works around the XRP Ledger. XRPLORE also features a publication dedicated to each one of the projects on the list, where further insights and curated content will be available to Coil subscribers.

The objective of XRPLORE is to help spread the word about the outstanding work done by the Developers within the XRP Community while supporting the One More Home XRP fundraiser via Coil streams that result from Coil subscribers reading the weekly project spotlight and accessing the curated list.

The projects are added in the curated list in no particular order.

The Ledger Observer is an open source real-time visualization of the XRP Ledger. Watch the XRPL come live right from when you run the visualization, showing the different types of transactions that occur across the ledger.

Link to XRPLORE: The Ledger Observer

Ledger Exposed is the stats website developed by Wietse Wind showing a wide variety of insights including XRP 'Richlists', the latest XRPL transactions and escrow information. Do you want to know how you hold up in comparison to your fellow hodlers? This is the website to go to.

An informational website monitoring XRP utility by scanning transactions between ODL partners where the destination entity exchanges the receive XRP into the local currency shortly after.

Leveraging on the exchanges APIs and an algorithm created by the Developer Team, several corridors are under Utility-scan's watch including US Dollars to Philippine Pesos (USD-PHP) and US Dollars to Mexican Pesos (USD-MXN).

XRP1ntel is the XRP data analytics platform of tomorrow that is already at reach today. XRP1ntel was conceived from Mo Morsi's notion of adding value to the ecosystem, by enabling institutions and individuals to easily gather insight and decision elements like, which currencies are being sent across the XRPL?, and who is using it?

Learn more about this awesome platform in XRPLORE.

Validators, the rippled nodes that participate in the consensus process for validating transactions in the XRPL are instrumental in the decentralization and overall health of the network. The robustness of the XRPL largely depends on how diverse the list of validators participating in the consensus network is. Via XRPL Apps, the XRPL Developer ZIGXRP, has done an outstanding job in creating a platform to monitor the performance and reliability of these key players of the ecosystem, in addition to sleek visualizations leveraging on data from the XRPL Decentralized Exchange (DEX).

Check out XRPLORE: XRP Toolkit, a review via test account to the cornerstone of Xpring backed Towo Labs' project portfolio and your trustless, non-custodial entry point to the XRP Ledger.

XRPLORER is a groundbreaking XRPL data analytics and forensics platform which differs from all XRPL block explorers in production today, as it leverages on graph database technology rather than gathering the data from the XRP Ledger directly.

This edition of XRPLORE was special as it was published as an early preview prior to the soft launch of the platform.

Arguably the go-to XRPL explorer operating
since 2015
and one of the first non-Ripple validators added in the UNL
. Bithomp has been running its validator since September 2017
and also offered one of the first XRP paper wallets.
Coil members can access an exclusive interview with its founder Viacheslav Bakshaev.

XRPL Charts, leverages on a range of different endpoints from Ripple’s API allowing its users to generate different visualizations on XRP burned in fees, ledger closings, account creations and more. Its sleek website gives the user a very intuitive and straight-forward experience, exactly what the doctor ordered for mainstream adoption.

A clean and and very intuitive block explorer for the XRP Ledger released on BETA in October 2018. Personally, I really like XRPSCAN's UX as it offers the unique advantage of “speaking the same language” as other legacy block explorers of other cryptocurrencies, making it appealing for users who are already familiar with these.

Dear Coil Subscriber: By reading this post you have helped fund a home for a family in need via the One More Home XRP fundraiser** that supports *[New Story Charity*](https://impact.newstorycharity.org/campaigns/one-more-home). Thank you for your support!