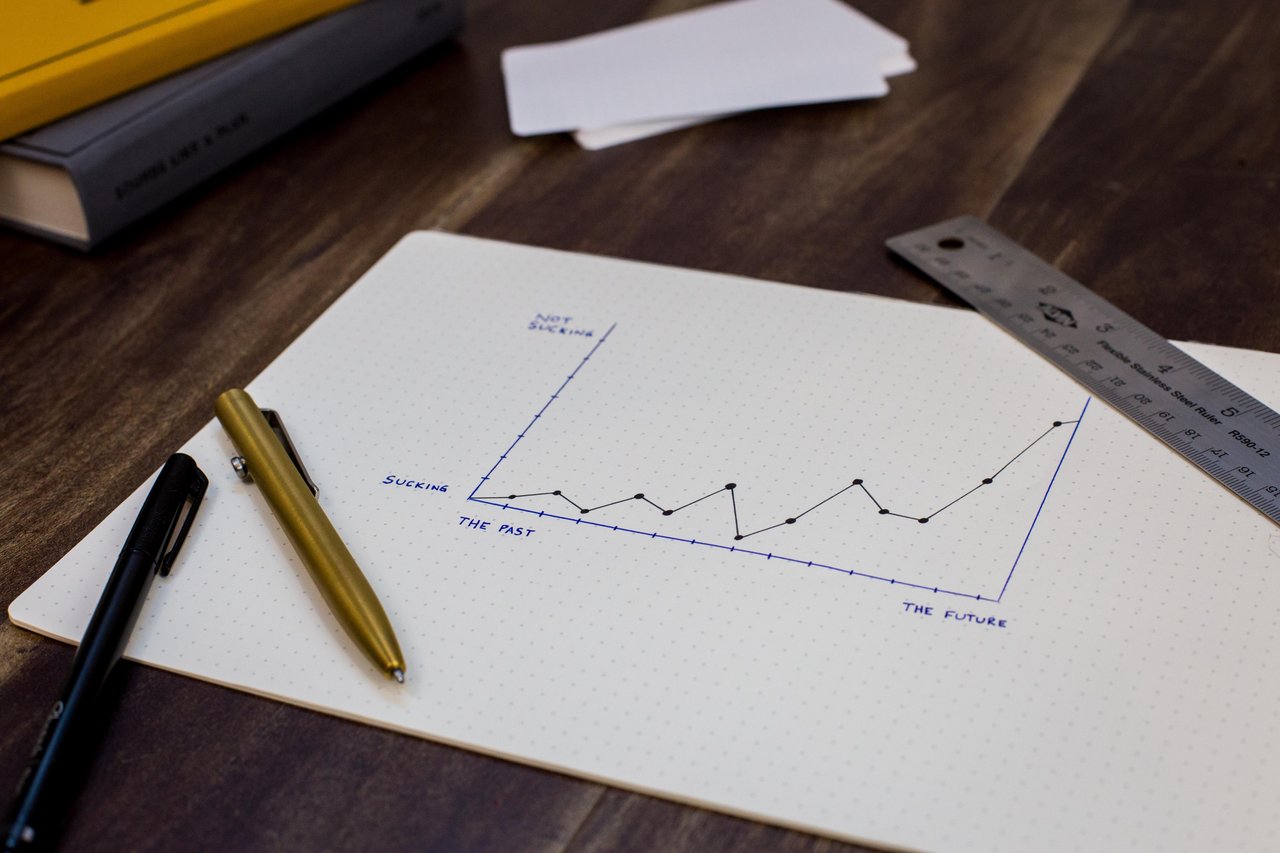 If you're a data junkie like me, you will most likely have already welcomed @XRPL_Charts to your Twitter timeline and will have explored their beautiful coil-enabled website. If that's not the case, don't worry, I got you covered in this edition of XRPLORE.

XRPL Charts, leverages on a range of different endpoints from Ripple’s API allowing its users to generate different visualizations on XRP burned in fees, ledger closings, account creations and more. Its sleek website gives the user a very intuitive and straight-forward experience, exactly what the doctor ordered for mainstream adoption.

In XRPL Charts you can visualize different time frames (also how much XRP is burned per ledger closed), values and amount of data points around the XRP being burned in transaction fees that will never come back.

Among the values you can put into charts are the average, total or maximum XRP burned per each given time frame (day or hour) or ledger closed. The spike you see in this chart was someone (most likely accidentally) burning thousands of XRP in a transaction.

Another really cool feature about the burn data is on the lower side of the page, giving you the chance to calculate how long will the remaining XRP last depending on the amount of XRP burned per day in fees (depending on the XRP burned value you enter):

The ledger closure data displayed in XRPL charts allows you to visualize the average time taken (in seconds) for each XRP Ledger to close over the selected period (Either hours, days or weeks) and also allows you to change the amount of data points to visualize.

This chart allows you to easily visualize how many new XRP addresses have been created either per week, day or hour showing different amounts of data points. This is really useful to keep the finger in the pulse of the XRP ecosystem growth.

To take your daily XRP data fix to the next level don't forget to follow XRPL Charts on Twitter:

Having been released in January this year, XRPL Charts is a relatively new project from one of the most prolific devs from the community, XRP Tap, but it has quickly proven to be a powerhouse of XRPL data that any XRP enthusiast should closely follow.

Photo by Isaac Smith on Unsplash

The most common denominator I have found among XRPL developers is that they work really hard not only to build awesome applications but also to help the XRP ecosystem grow.

Most of these projects are web monetized via Coil, so if you subscribe to Coil, you have the opportunity to support these hard-working devs and their work.

And don't forget, Coil subscribers also get access to exclusive content in the Coil platform. Today, I have included an exclusive interview with Tap, the creator of the XRP Tap, the XRP Tipper and XRPL Charts.

Wishing that you stay safe and stay healthy,