Ancient wisdom, in other words, doesn’t so much prescribe that we follow our passion, as it does that we approach with passion the trials and responsibilities placed before us.

We need all the solutions

We think of the “homeless person” and the “moved to North Carolina to be closer to family and also to afford more space for the kids” as two entirely different types of people. But it’s a single underlying phenomenon. And who ends up in which category will come down to a mix of luck, whether or not you do in fact have family in North Carolina, and whether or not the forces pushing you out of the high-cost area come up on you slowly so you have time to plan.

From Homelessness is about housing – by Matthew Yglesias – Slow Boring

The five-star scale doesn’t really exist for humans; it exists for data aggregation systems, which is why it did not become standard until the internet era. Making conclusions about a book’s quality from a 175-word review is hard work for artificial intelligences, whereas star ratings are ideal for them.

from The Anthropocene Reviewed by John Green 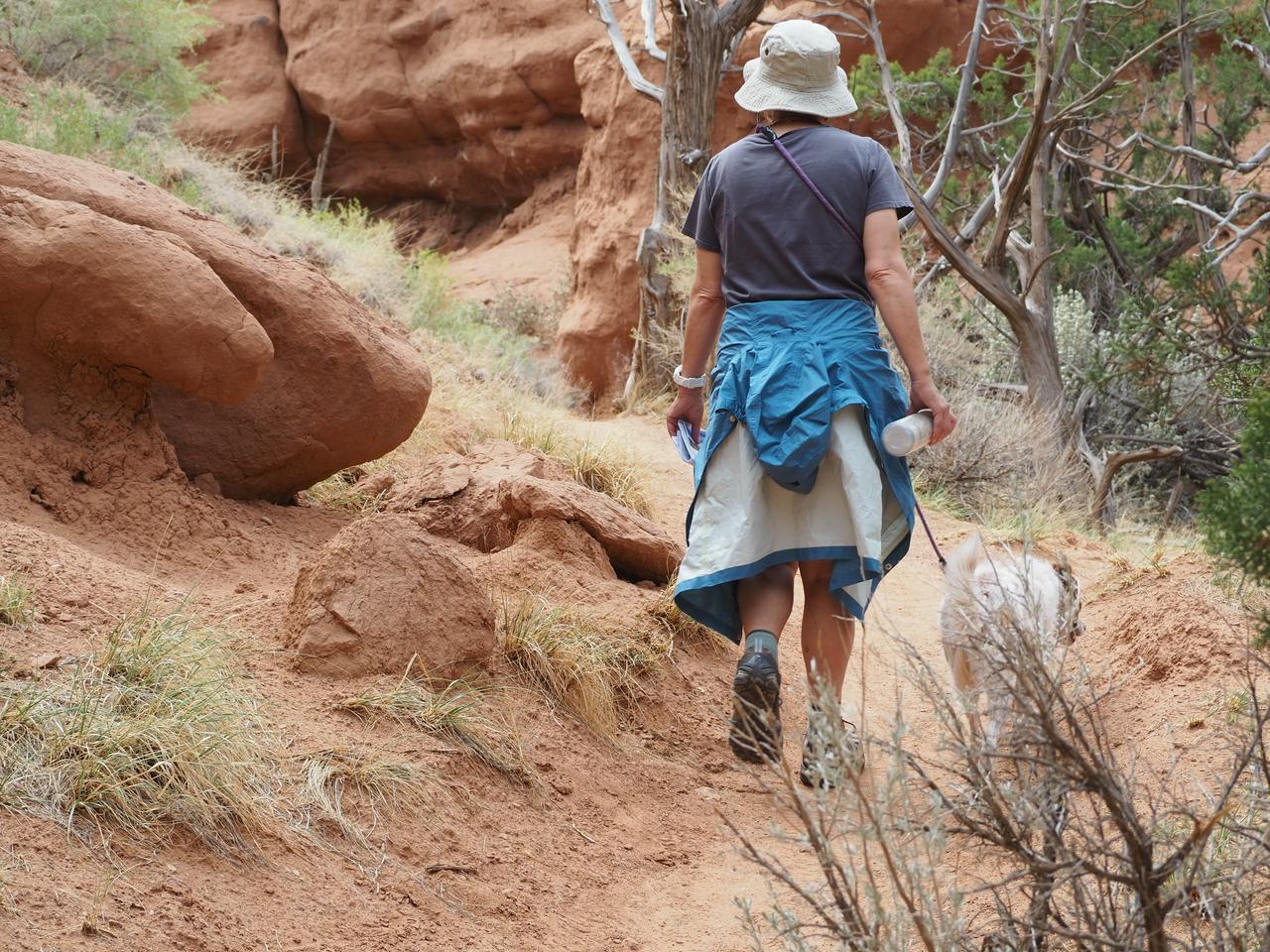 Image: Woman, who is my wife, walking with small dog, on a red rock Utah trail. She is wearing hiking shoes, a brimmed hat, and holding the dog on a short leash. The dog is white, with red ticking scruffy. And, despite his looks, has no terrier in him at all.

That’s one reason why it’s so important to identify your smallest viable audience. The smallest group of customers that will enable you to thrive. By seeing them, obsessing about them and serving them, you can refine your product at the very same time that you establish the conditions for growth. 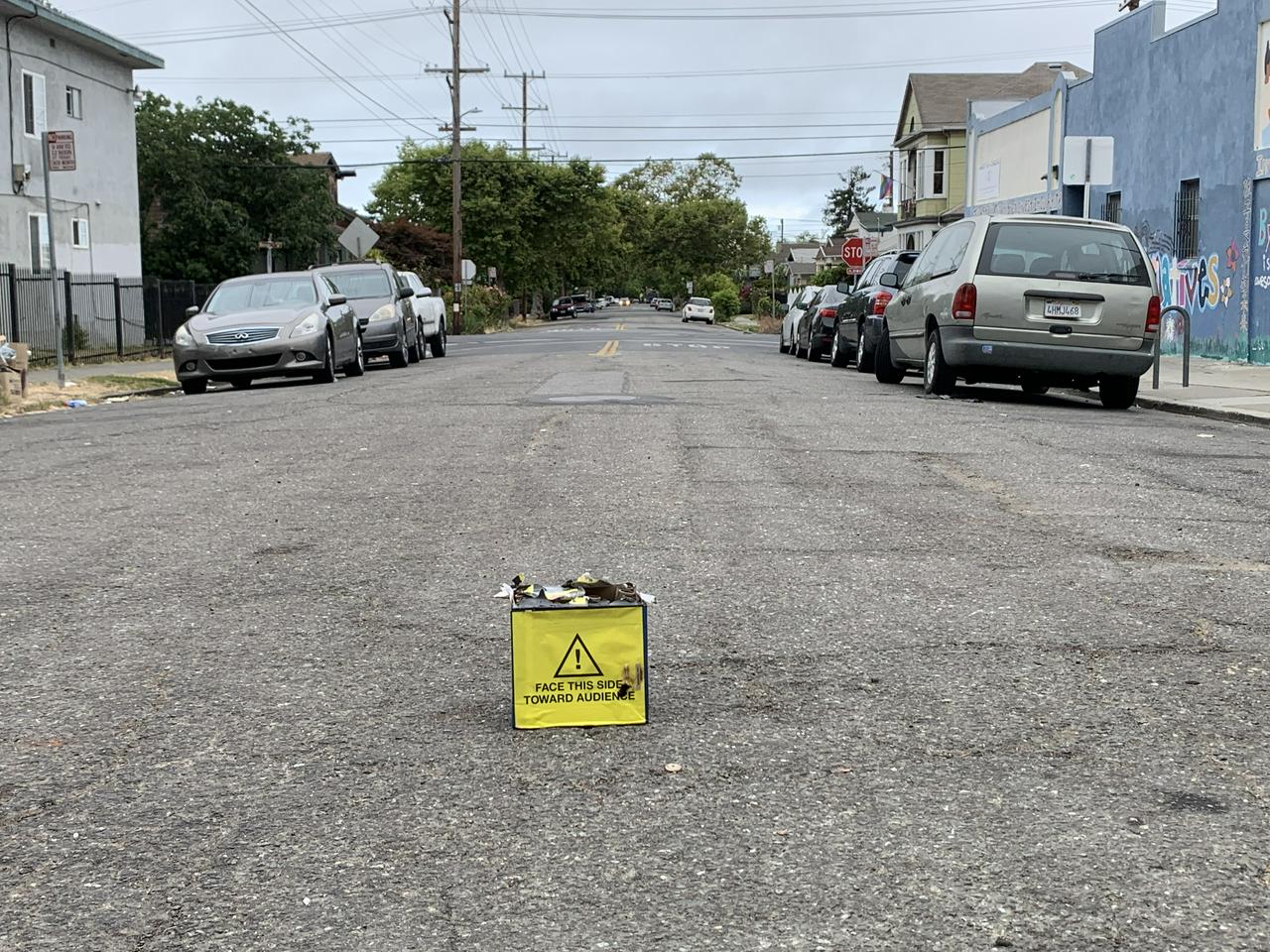 Not one of us has escaped. Not one is unchanged.

From Not one of us | Zeldman on Web and Interaction Design 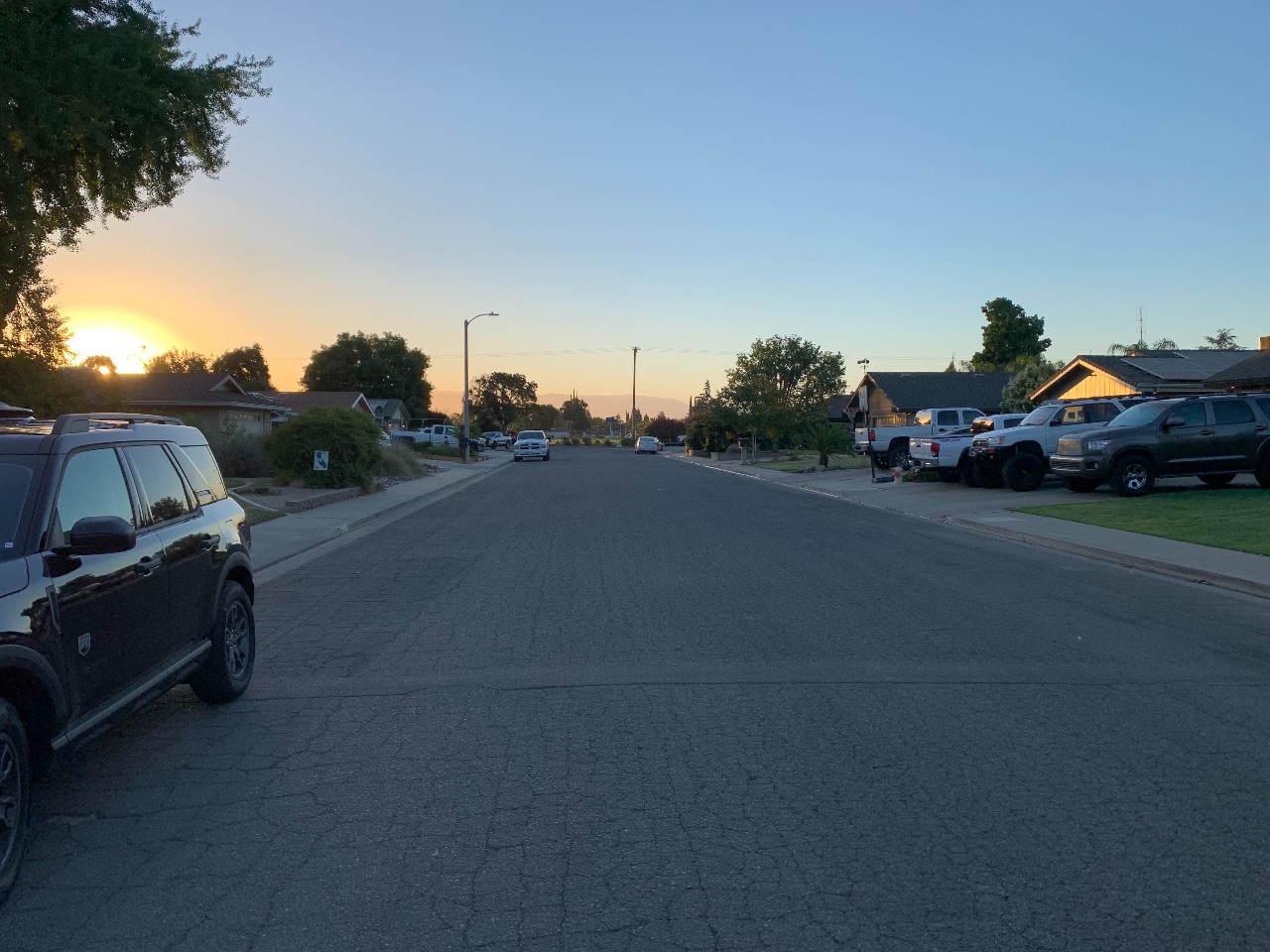 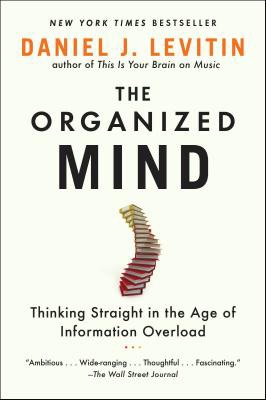 I listened to The Organized Mind by Daniel J Levitin at 1.5x speed while walking Cap, the new dog. This may be not be what the author intended.

The idea of externalizing as much of our memory as possible so that we can free our brain up for thinking is not a new idea to me. This certainly gave it more structure. Especially if that structure will allow you to function better in the white, male world in which we live.

There was so much of this book that seemed bent on an idea of organization that was built by a dominate culture and not necessarily, well, right. Even while some — pull out the album next to the one you remove so you can refile more easily — makes perfect sense. And some — the order in which languages invent the words for colors — is fascinating.

It all seems to depend on the idea that an organized thinker is a hierarchical thinking, striving for speedy solutions, and ability to move forward. And not the messy abstractness that so often seems to be life.

Certainly, this is another book that helped me understand myself, in good and bad ways. I can see why computer geeks love this book — it almost gives rules for interactions with humans. It also is a guide for the rules of a white dominated mental system and culture that may or not be helpful. 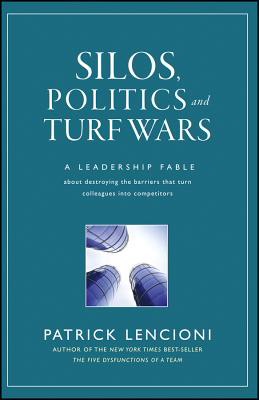 I listened to Silos, Politics and Turf Wars by Patrick M. Lencioni for work. Well, more directly for work than the many other things I read for work.

Lencioni's books are business books told in a story format, prioritizing the people, their relationships, and decisions and placing them in a real world. It is still though a business book and while enjoyable enough, you wouldn't really read them for the plot.

I read this book at the recommendation of a colleague to think about how we might use similar techniques, particularly the idea of a thematic goal to help drive organizational cohesion and change, which maybe is hard to do all at once.

The part that strikes me is that this is not so much about having a thematic goal. Rather it is the process of getting leadership to define and buy in to the thematic goal that has the real value. But maybe that is always the case.