Wow! Has it been a year already? Yes it has, or I wouldn't be writing this article, you Silly Billy! You're probably asking yourself, “Is there any way we can celebrate this joyous occasion of NickelNDime being on Cinnamon for a year?”

The answer is, yes.

BY DISPLAYING MY TOP 5 FAVORITE VIDEOS I'VE POSTED ON CINNAMON!!!

A year ago I was bored and a was taking requests from the Coil community. I believe Sandra was the first to message me and request, “Fiddler's Green” by the Tragically Hip. I had heard of the Tragically Hip, but not the song. It was a great experience learning a song I would have never even listened to. Thanks Sandra!

You didn't know I could direct, act, compose, and produce a high budget film, did you? Well, I can! K-9 Gridiron was a game that was so fun to play with Zoe and Topanga in their younger days. I remember thinking to myself when I first posted this video, 'Welp, I better change my name and hire an agent, 'cause this video is about to break the internet.' You can imagine the shock on my face when I realized I couldn't quit my day job after I released this.

When I did this time lapse six years ago, I realized it was pretty cool. Unfortunately, the best way to show friends and family was to individually invite them to my home residence one at a time: 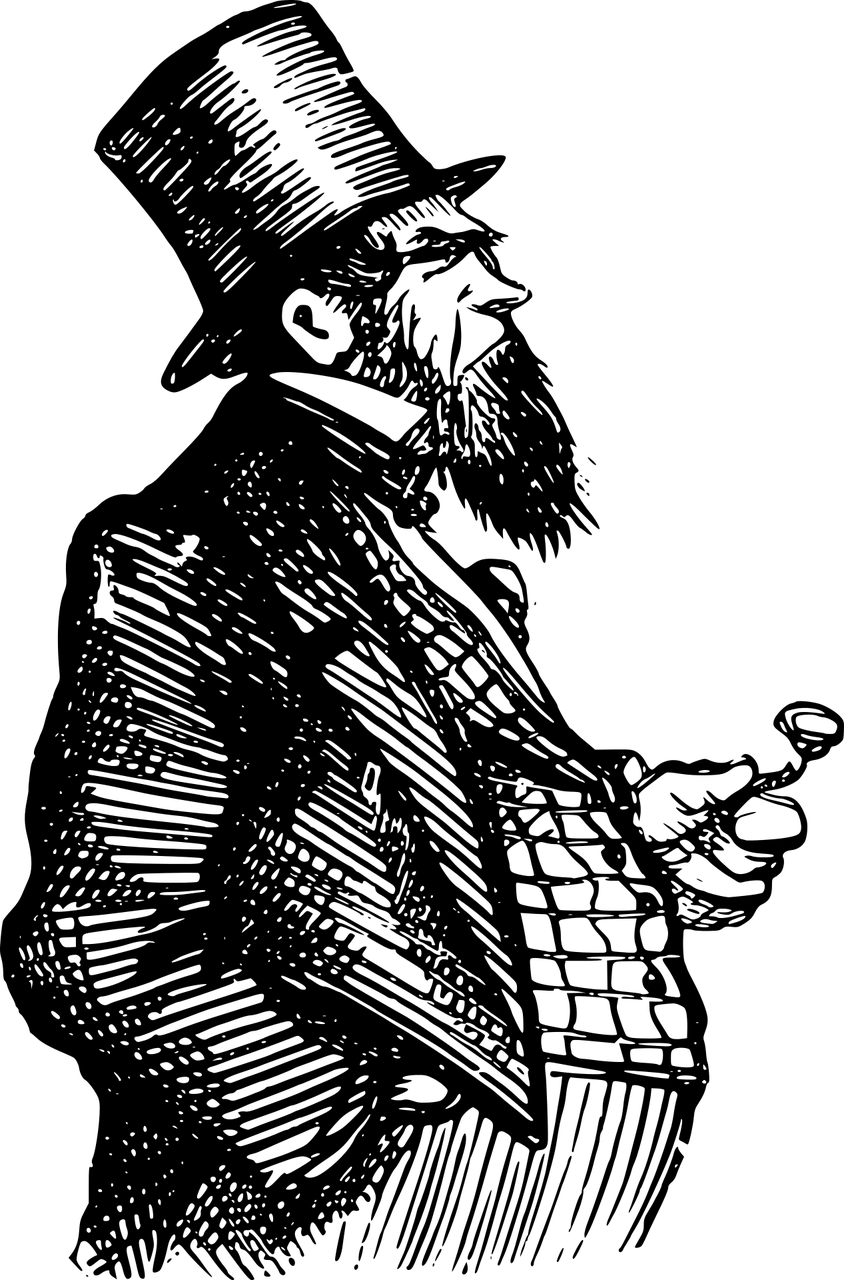 “Thank you for making the treacherous journey to my residence. I see the help have shown you to my study, terrific! Now, if you would be so kind, I took a time lapse you must see. After we watch it on a loop for several hours, we'll have my personal chef prepare a nice warm supper of mutton. Which is of course as you know, the cuisine everyone is raving about these days.” – NickelNDime trying to relate to the common folk.

When Cinnamon announced Cinnamon Shorts I finally found a place for this specific piece of content! Which was a relief, because it became rather expensive to rent a mansion and hire a staff just to show my friends a 15 second clip. I don't want to brag, but the Cinnamon short I've made of this has been viewed over 2.4 thousand times! Don't worry, I already contacted the IT department at Cinnamon and asked them if they wanted me to take it down so their network wasn't overwhelmed.

They still haven't responded, so I think it's okay if I leave it up?

This was such a wonderful project to work on. Catera has such a wonderful voice, and I hope to work with her again in the future. I wrote about the whole experience when I made the video. You know you've made something good when you show it to people you know and yell in their face, “HEY!!! LOOK WHAT I MADE!!! IT SOUNDS GREAT!!! I'M BETTER THAN YOU!!!” and then you push them down, and run away.

Thanks, Catera! I look forward to collaborating together in the future!

Before we get to No. 1, here are some honorable mentions...

You want this to stop don't you?

1) Shelter From the Storm (Dylan Cover) – Posted 3 months ago

Sometimes things just work when you hit the record button, and that's how this project turned out. If I recall correctly, this was done in one or two takes, and it felt good when I listened to the playback. I hope to capture many more moments like this in the future on Cinnamon. Wouldn't it be great if this platform is still around in five or ten years?

Then I could totally do a, “Best of the NickelNDime Channel, hosted by NickelNDime!!!”

Don't act like you don't want to see it.

Take it easy, but take it!

For five dollars a month you could read below this line. If you like seeing ads constantly pop up or are on the side of your screen and commercials before every video you watch, then it probably isn't for you.