5 More Amazing Songs That Probably Flew Under Your Radar 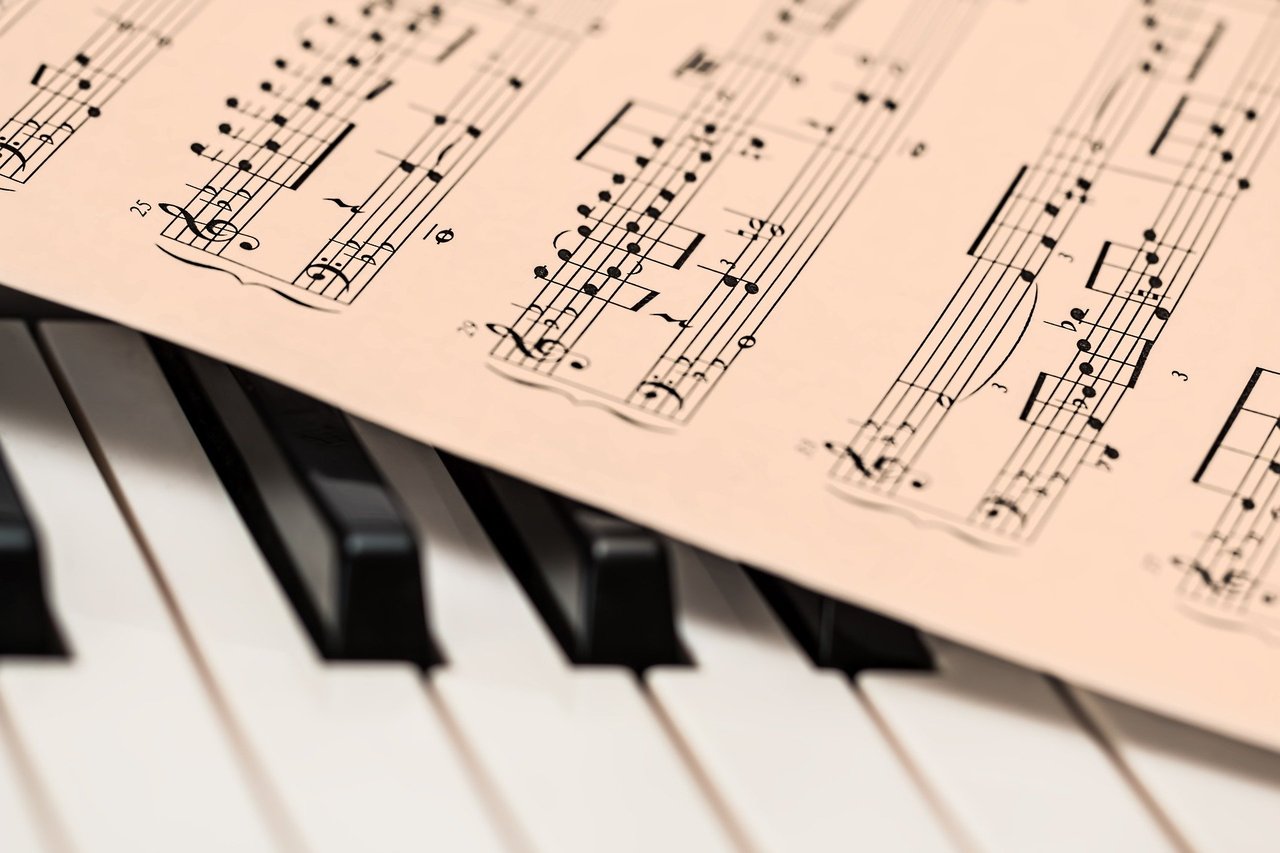 If it's one thing the Ol' NickelNDime knows, it's that people like to be told why a song is good. The first response someone always wants to hear after they've listed their favorite songs is, “Yeah, that's actually really terrible, and you should probably listen to my music if you want to be my friend.” 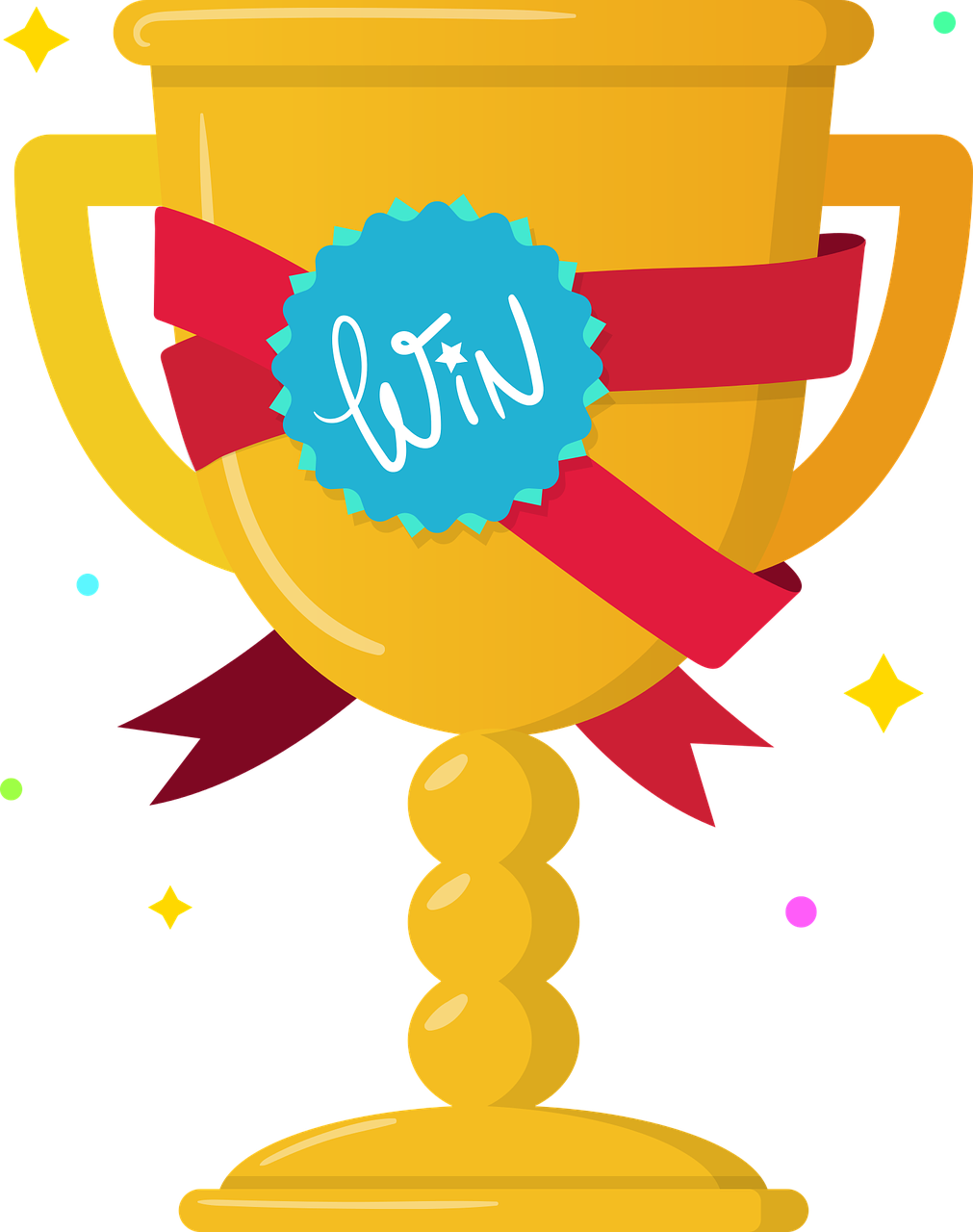 For some reason, NickelnDime has never taken home an award in the best friend category. Thank God for participation trophies.

All joking aside, here are some songs that may have flown under your radar that I always find myself going back to over and over.

Every time I think I've locked down on my favorite Tom Waits' song, I rediscover one that I have forgotten. “Day After Tomorrow” is one of those songs. What makes this song so great is its delivery of the story through the entire elements of the song. From the sparse instrumentation, to the fragmented vocals, to the lamenting lyrics, all of the different elements tell a very specific story. The listener won't even discover the main theme of the song until the third or fourth verse.

***WARNING!!! SPOLIER ALERT OF THE LYRICS!!! YOU'VE BEEN WARNED! I'M NOT RESPONSIBLE IF YOU READ THIS AND ARE LIKE, “DUDE, WHY DID YOU RUIN THE PLOT FOR ME? THAT'S SO NOT COOL!”***

The song opens up with instruments playing very loosely, and next comes Tom's opening with these lyrics:

“I got your letter today, and I miss you all so much here.”

What's so great about how Tom delivers the lyrics is that he sings them like someone who is drained of completely everything. I believe there's a honesty in Tom's voice that even some extremely talented vocalists could never reproduce. I'm looking at you, Rod Stewart:

Oh, Rod you cheesed this classic. Didn't you, Rod?

Just compare the two and tell me which one you believe more. Is it the pretty-voiced boy telling ya about a downtown train? I didn't think so.

The song tells the story of a solider that goes home from war the day after tomorrow. It contemplates everything from what the character misses most about his home, to the morality of war or lack of. At the end of the song, the listener who may have never been to war, might actually see the view point of a solider waiting to come home from war.

Favorite lyrics from the song:

They fill us full of lies, everyone buys
'Bout what it means to be a soldier
I still don't know how I'm supposed to feel
'Bout all the blood that's been spilled
Will God on this throne
Get me back home
On the day after tomorrow

When a song starts off with an organ, it better be good. Luckily, this song delivers! These lyrics deal with paranoia, while endorsing the groups that pushes the propaganda that fuel one's paranoia. At least, that's what I got out of it. I could be wrong, but I'm not because I'm super smart. 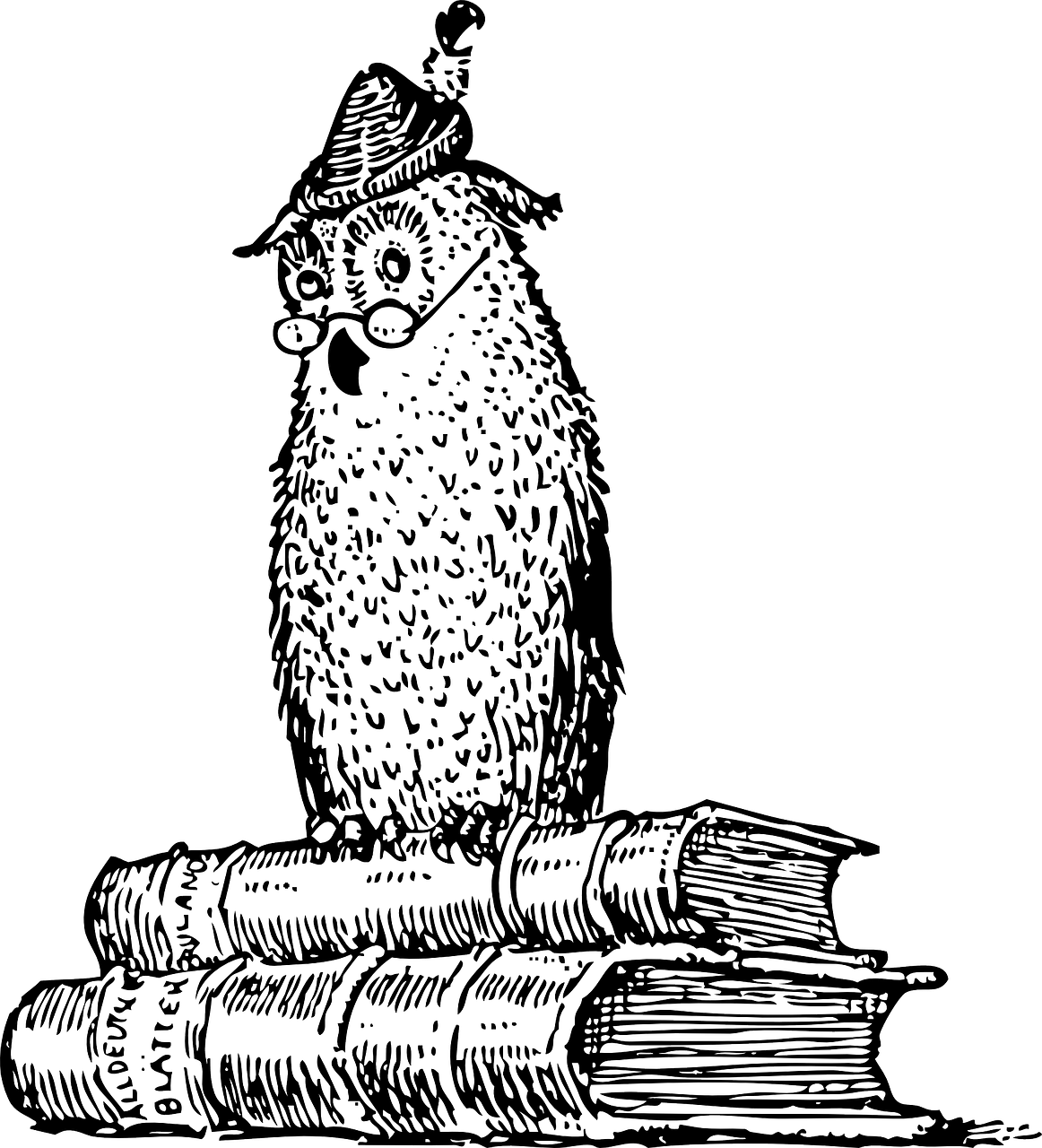 This would be me if I was in a fantasy novel. On the account that I'm super smart... as indicated by the owl being a really smart creature in fantasy lore.

This song has so many elements and themes. Where do I begin? It literally covers how someone can be subdued into obedience by fear. Take each of the choruses. They change slightly every time they come up. Here they are:

And lastly, and my favorite, the Third Chorus:

The first two lines of the last chorus paint such a dire situation.

As much as I hate the cliché, 'I gotta quit drinkin' song, this song does it in such a tasteful way. The song mixes two genres of music; gospel spiritual, and early R&B (think Wilson Pickett – Land of 1000 Dances). The basic rhythm of the clap on the upbeat (It's very hard to clap to), keeps the verses glued together tight!

The tonality of the recording is done in such a superb manner. There's no instruments crowding over each other. Whomever recorded this song captured each instrument and mixed it well with all other existing tracks on the recording.

4) That's the Way the World Goes Round – John Prine

There are few songs that can melt away my stress, and this is one of those songs. What are the other songs, you ask? Well, that's a private matter and I don't wish to discuss it here, thank you very much. It really goes to show how even a simple song can be completely epic.

The verses are ridiculous, almost on purpose, but they complement the more serious chorus that points out that life is, in fact, a bunch of ups and downs. After a stressful day, and after listening to this song, it really puts life into perspective for me.

I was sitting in the bathtub, counting my toes
When the radiator broke, water all froze
I got stuck in the ice without my clothes
Naked as the eyes of a clown

Between you and me, I've been trying to fit, “Naked as the eyes of a clown” into casual banter, and it's not going as well as I thought. When I say the phrase, people don't see me as the deep thinker I'd like them to, but rather as some would say, 'a weirdo': 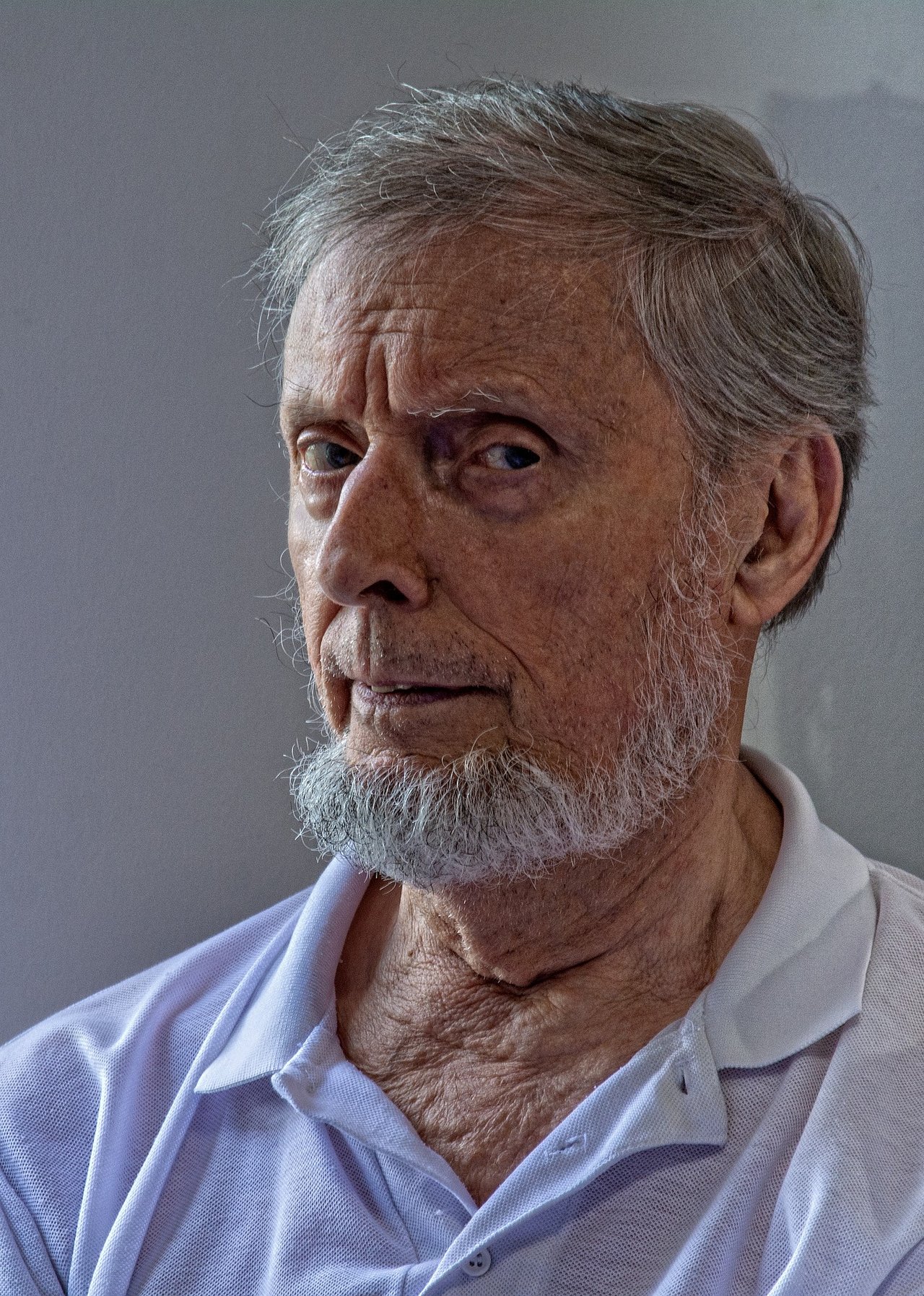 “If NickelNDime tries to slip in, 'I was naked as the eyes of the clown' after I ask him when he's planning on cutting his lawn one more time, I'm going to call the city inspector.” – NickelNDime's neighbor who doesn't 'Get it.'

5) Wish I Knew You – The Revivalists

There's something to be said about a music video that perfectly tells the story of the song. “Wish I Knew You” is one of those videos. The song laments on not pursing romantic options while the two people were younger. I believe the singer is lamenting that he's so infatuated with his lover that he wishes he would have gotten with them sooner. Such a wonderful idea and concept. The instrumentation has kind of nostalgic type of feeling to it as well.